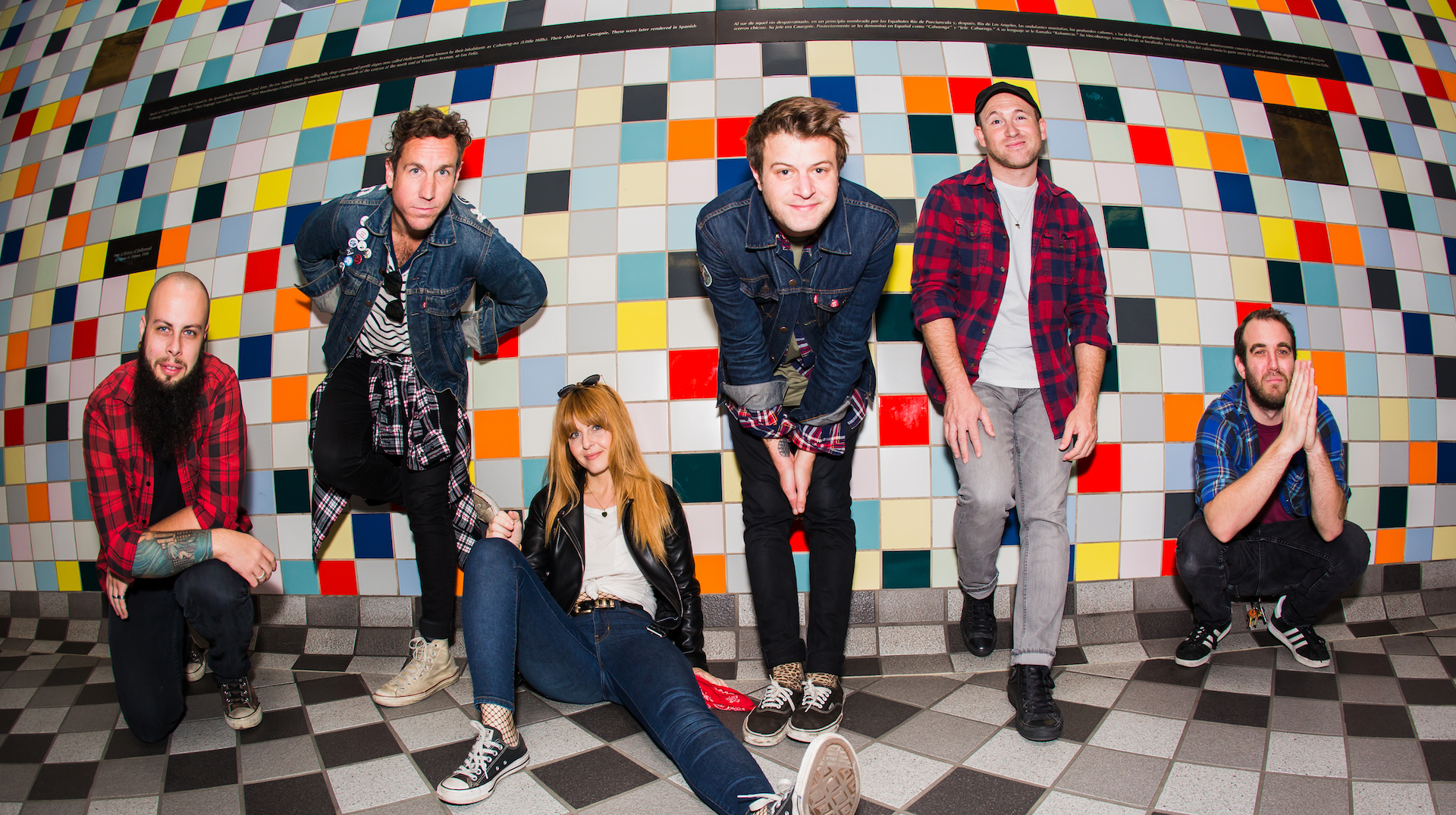 The Mowgli’s latest single “Real Good Life” is the hopeful and buoyant track 2018 needed. The six piece, made up of David Appelbaum, Andy Warren, Colin Dieden, Katie Earl, Josh Hogan, and Matthew Di Panni, has been through a lot during their eight years on the road together. Between late night talk show appearances, festivals, and world tours, the band has only gotten stronger, closer, and more focused on allowing their passion to shine through their music. As if we didn’t already have enough reasons to love them, the alt-rock legends are committed to providing an antidote to all of the negativity pervading the current sociopolitical landscape with “Real Good Life”. It’s uplifting, powerful, and if you’re in the mood for a positivity fix, it’s just what the doctor ordered.

The Real Good Life Tour kicked off February 20 in Cleveland and will continue through April, making stops in some of the smaller venues they frequented on their rise to fame years ago. With more than 11 dates remaining on this run, they still have club stages to crush in Nashville, San Diego, and Portland.

We caught up guitarist/singer Josh Hogan to chat about everything from the band's musical inspirations to their favorite venues, tips for maintaining friendship while touring, and post-show rituals. Check out the interview below and make sure to track the group on Bandsintown to stay in-the-know on all things Mowgli related!

What was the inspiration behind your triumphant latest single, “Real Good Life”?

We wanted to make a song that can pull you out of any weird mood in life and put a smile on your face. Even if it’s just a three minute distraction from our current state.

You’ve mentioned that “Real Good Life” serves to provide an antidote to the negativity and moral pollution in the world today. What do you hope your music will inspire in others?

We want it to be a chain reaction. Imagine if every artist out there was making positive uplifting music & everyone was just lifting each other up. It would actually be a real good life.

Your winter Tour will take you to smaller venues and clubs, including some that you’ve played before. What places are you most excited to return to?

We love so many cities, it’s hard to pinpoint just a few. I’m personally excited to go back to Nashville because we haven’t been there in a couple of years.

Having played both small venues and making giant festival appearances, which do you enjoy the most?

The festivals are always fun, hanging with peers and old friends. I will say there is something very special about those memories we make at a small show. It’s intimate and personal and you just never know who you’re gonna meet or what will happen.

You recently wrote and recorded a song for the new Disney Channel show, Big City Greens, do you have any other new projects up your sleeves? Any surprises you can let us in on?

No surprises that I know of, just our next song “Kansas City” coming out March 23.

When you formed in 2010, you were a 10+ member band, playing warehouse parties. Now you’re a 6-piece with three LP’s under your belt —what do you feel has changed the most for you over the past 8 years?

We’ve grown up. We’re much closer and much more professional. It’s almost funny to look back and think of how many times we all would have been fired from any other job.

Touring with your closest friends can be intense, how do you all stay close and maintain your friendships under stressful circumstances?

At this point we know each other very well and we know when to stop pushing buttons or when to just give some space. There’s a mutual respect within the team, and that includes our crew. 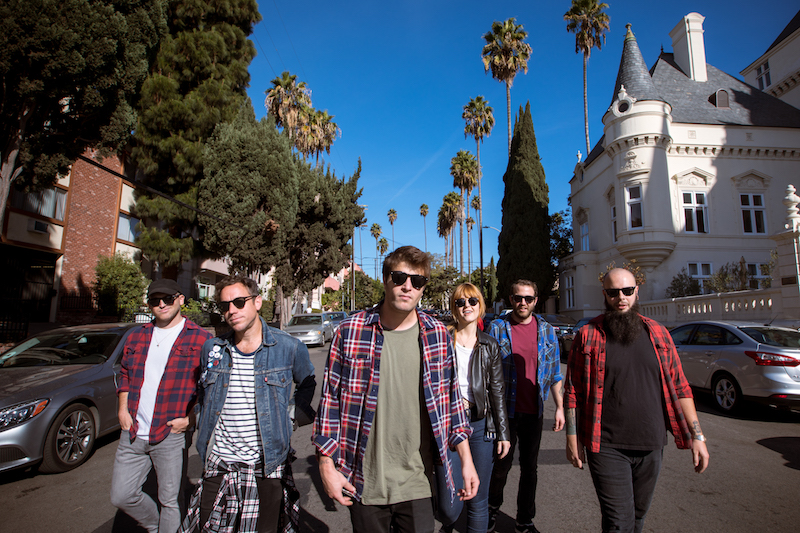 Best concert you’ve been to in the last year?

Portugal. The Man at The Palladium in Hollywood. It’s always amazing seeing friends or peers succeed like they have.

At the end of the show the mountains are blue on our Coors Light cans. We like to take a few minutes to catch our breath and wipe the sweat away, then we’re up for anything. But sometimes movie night.