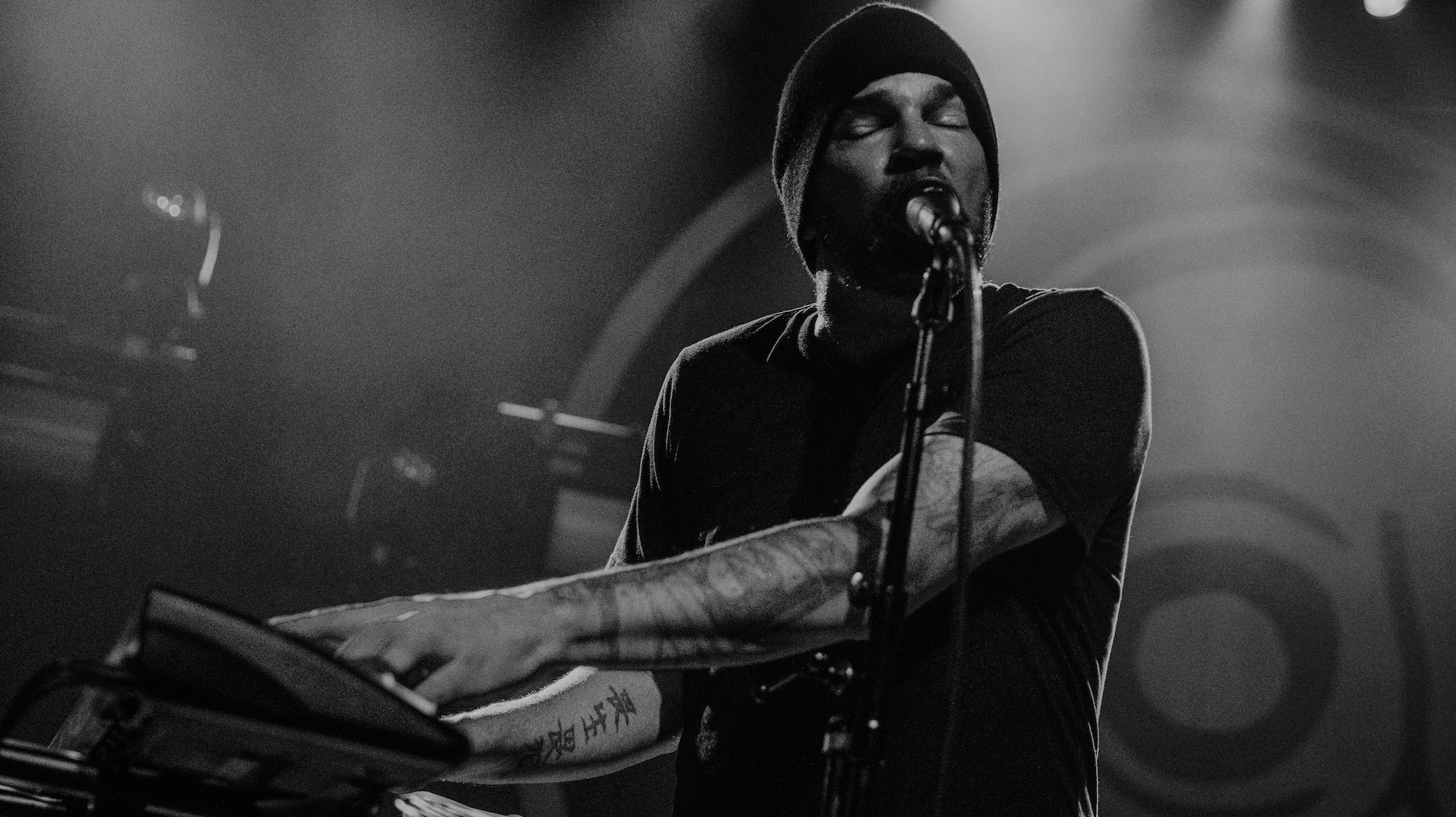 Pop punk veterans, Reggie and The Full Effect returned to South Philadelphia’s Theater of Living Arts on Sunday night, March 18. Lead vocalist, James Dewees, graced the stage and explained to the crowd that the band had to take a couple of shows off because he fell violently ill, saying, "some call it the flu, I call it f&#@$*g miserable." Since joining forces in 1998, the group has taken a hiatus or two and undergone several lineup changes, but it was all worth it, because it led to the release of their epic seventh full length studio album, 41.

The band—Dewees (vocals/keys), Jeramiah Pauly (guitar), Lance Claypool (guitar), Vincent Caito (bass), and Michael Hansen (drums)—performed a lengthy and high energy set that spanned their entire discography. In the middle of the show, Dewees recounted the time that the band played New Year's Eve at The TLA approximately eight years ago, and he wore a dress and roller skates, and rolled right off the front of the stage. Goals. While the five-piece put on a killer performance, they also get an A+ for stage banter.

Check out photos from the show below, then make sure to Track Reggie and the Full Effect on Bandsintown to receive updates from the band! 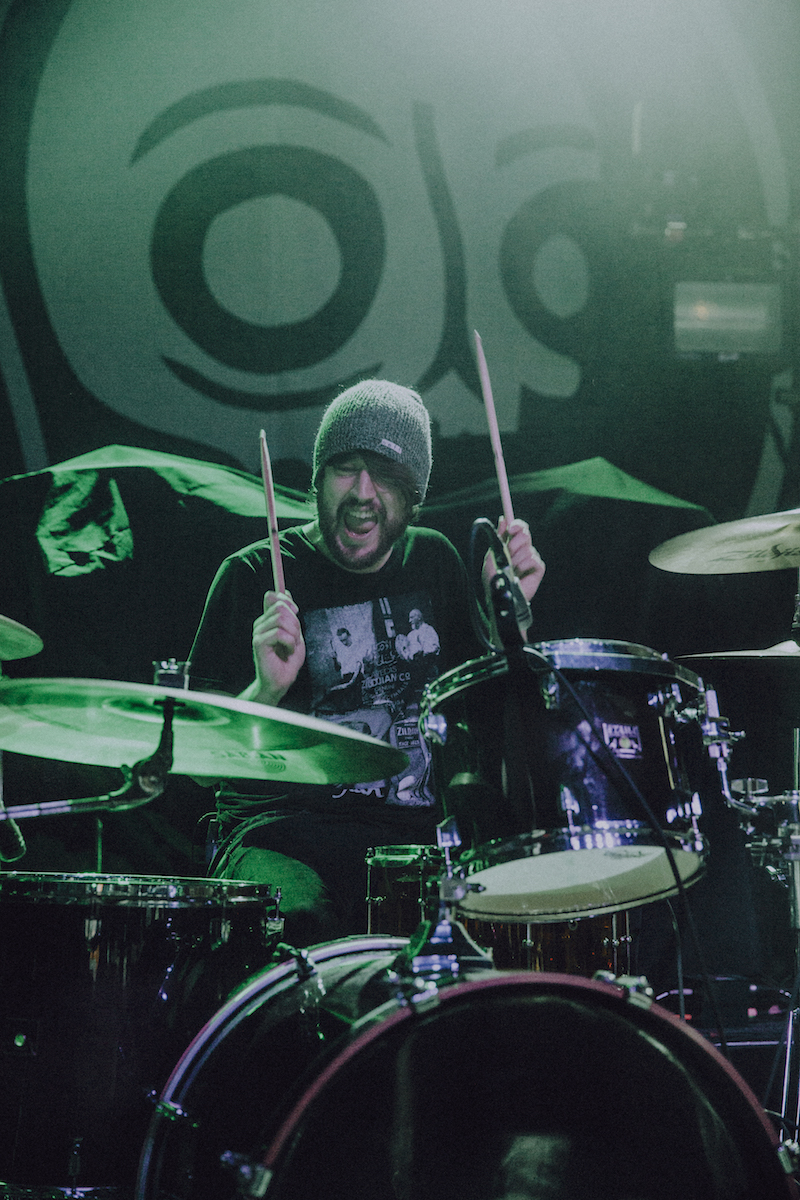 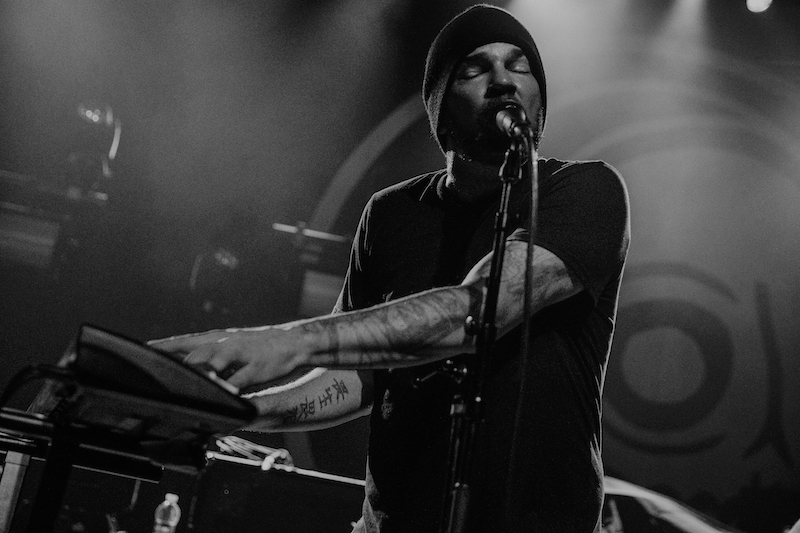 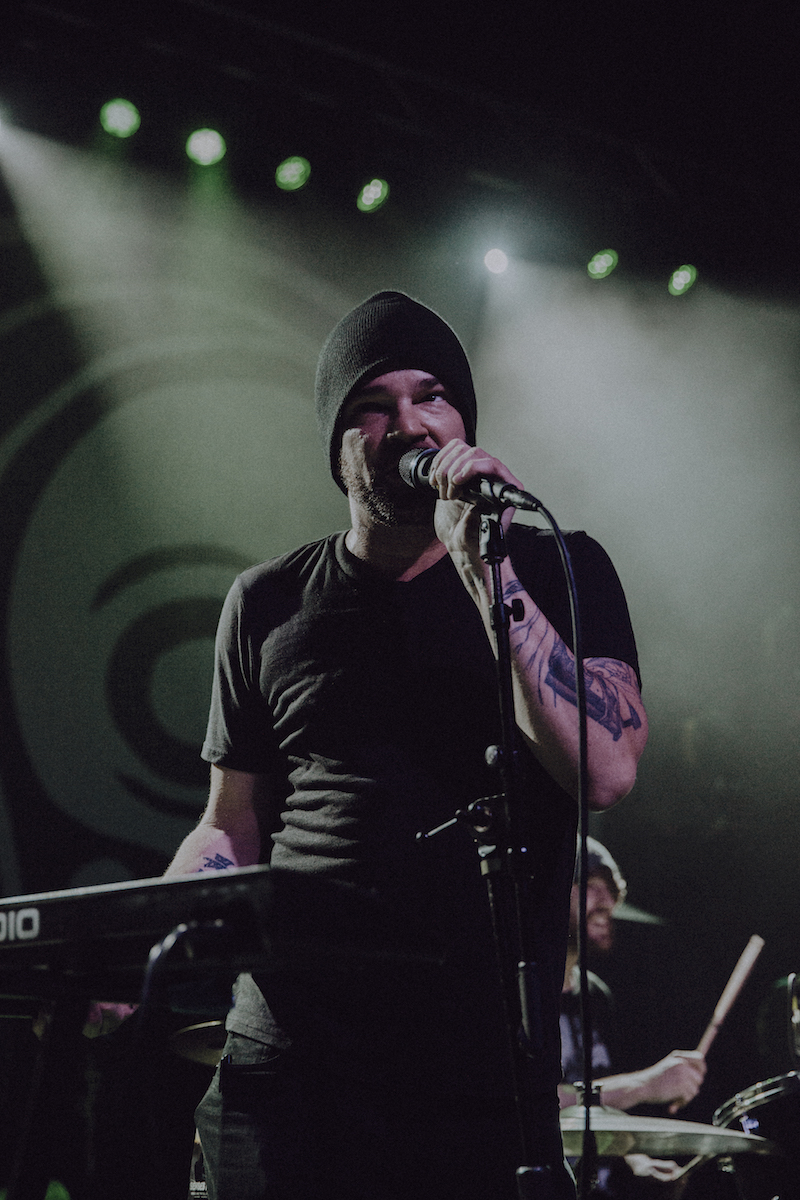 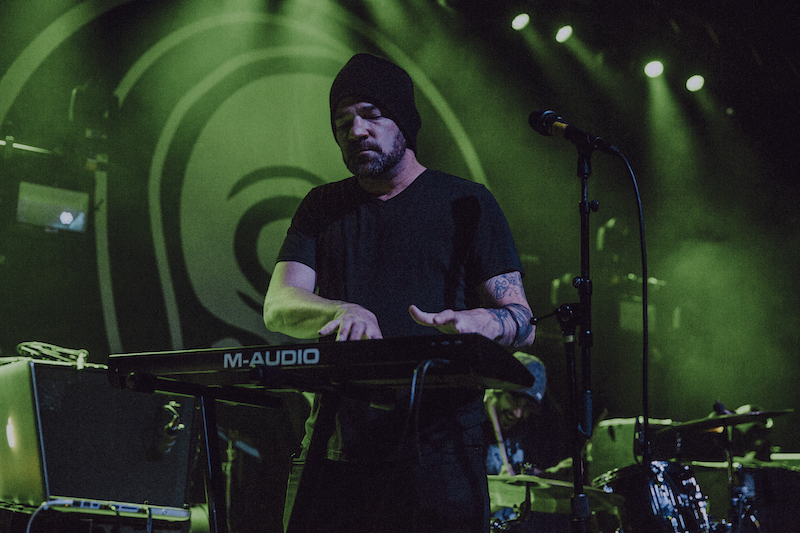 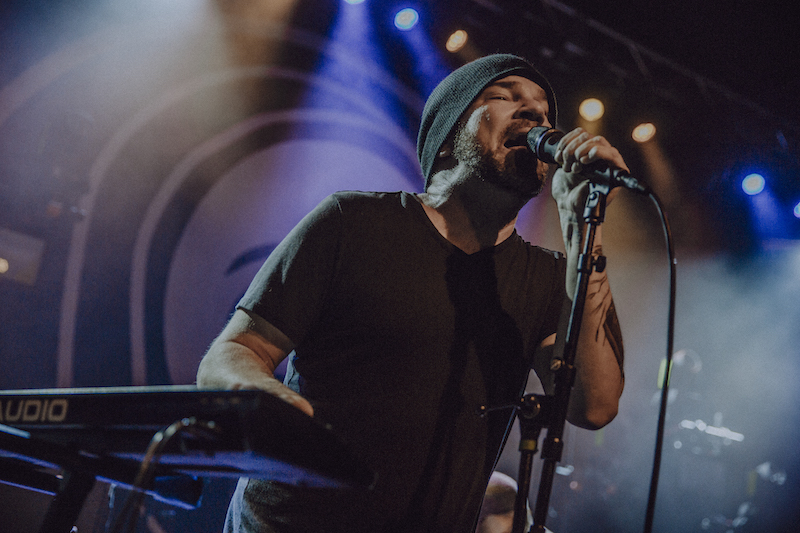 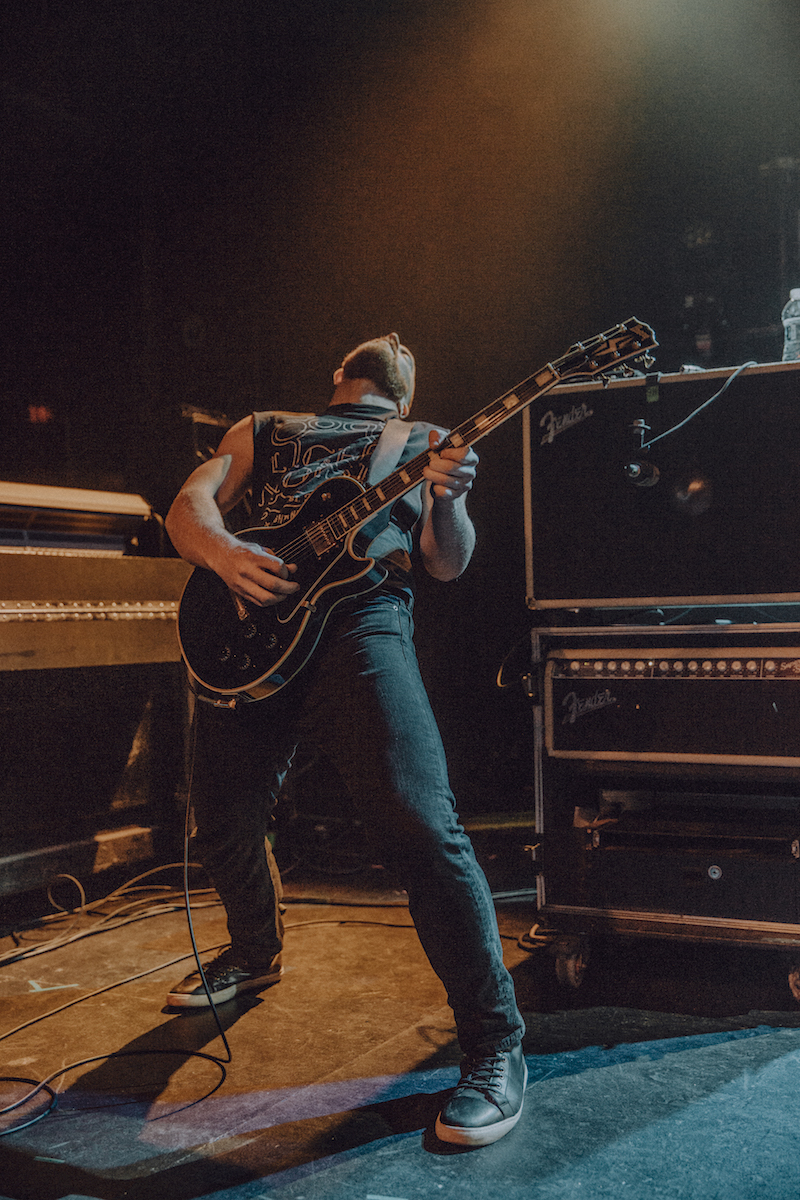 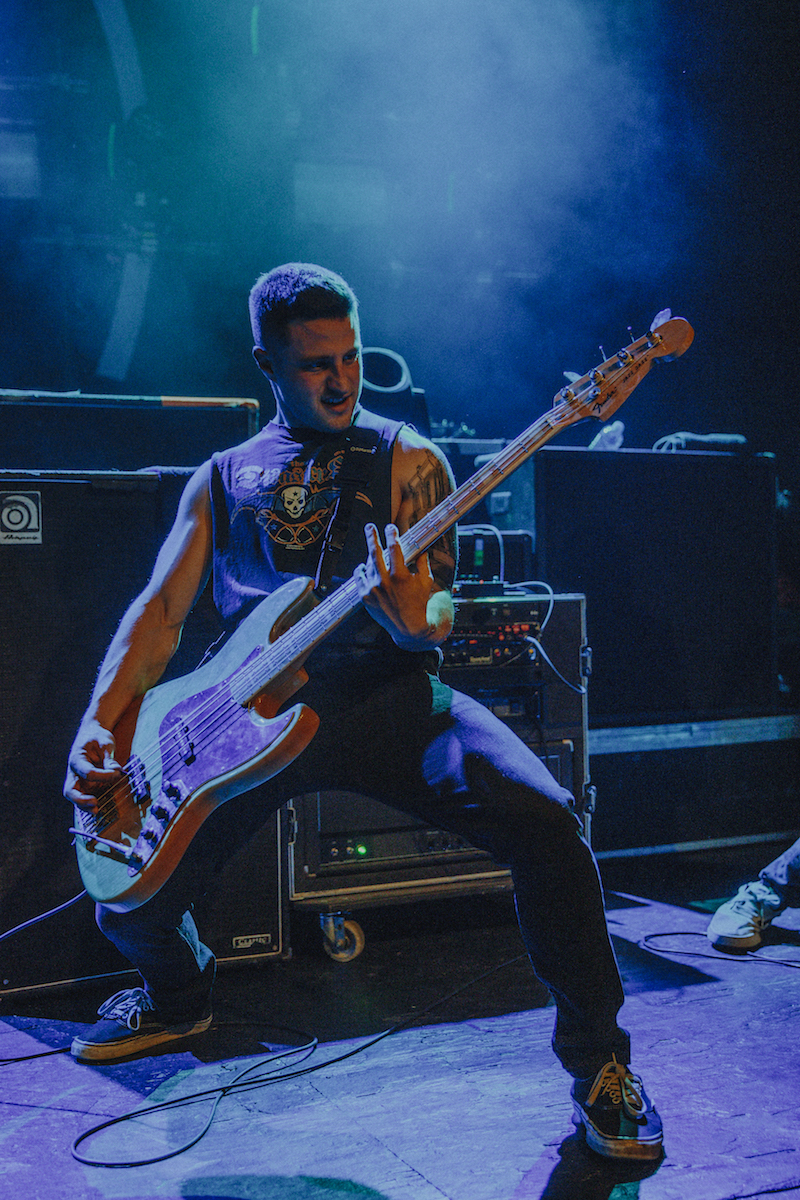 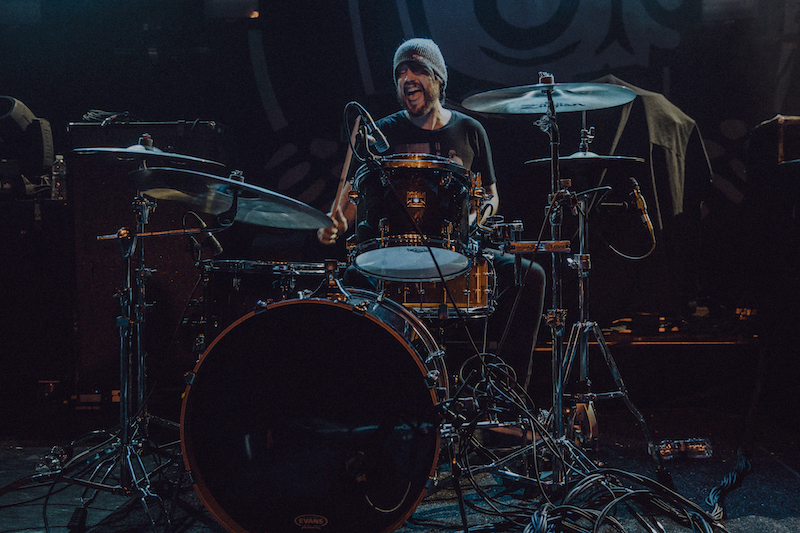 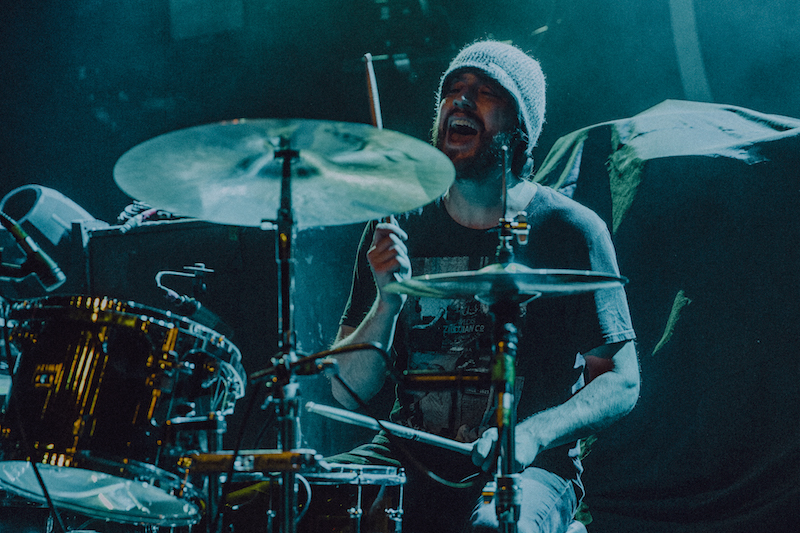 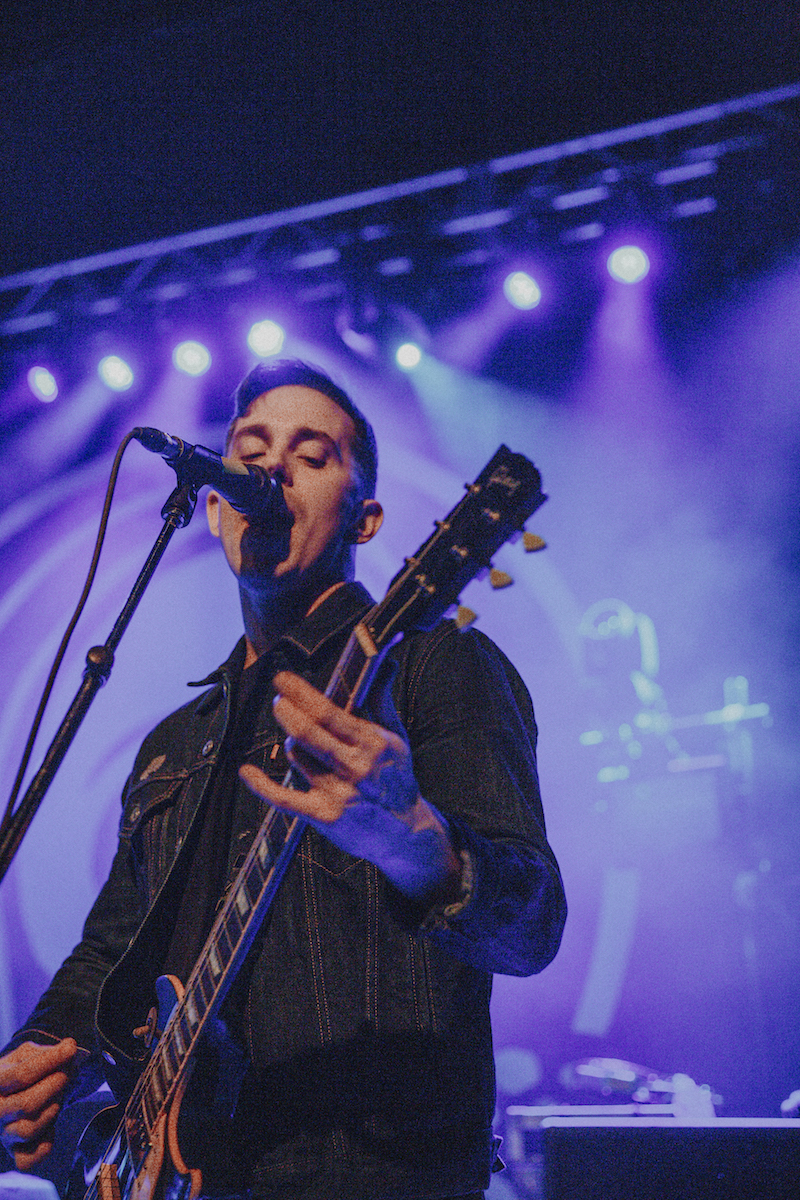 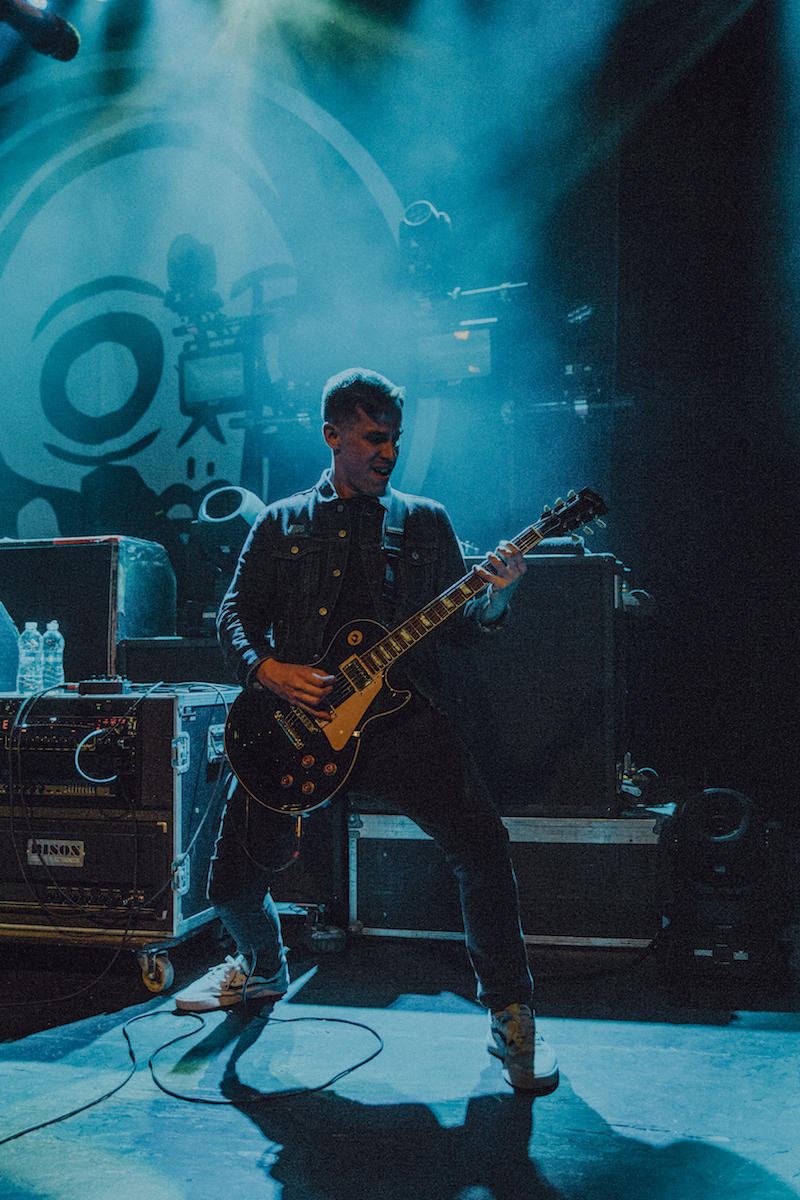 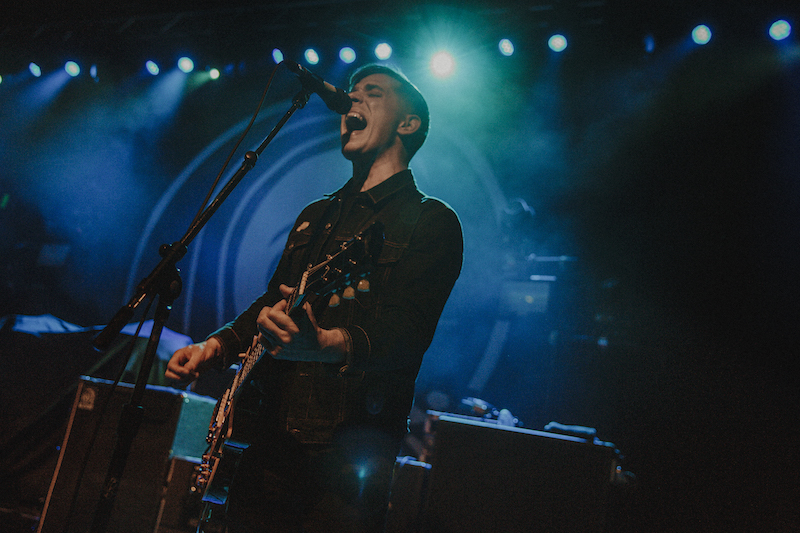 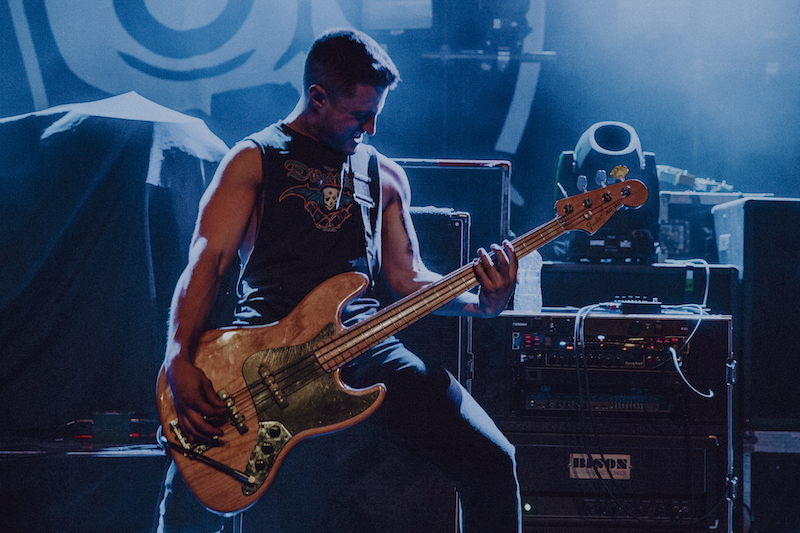 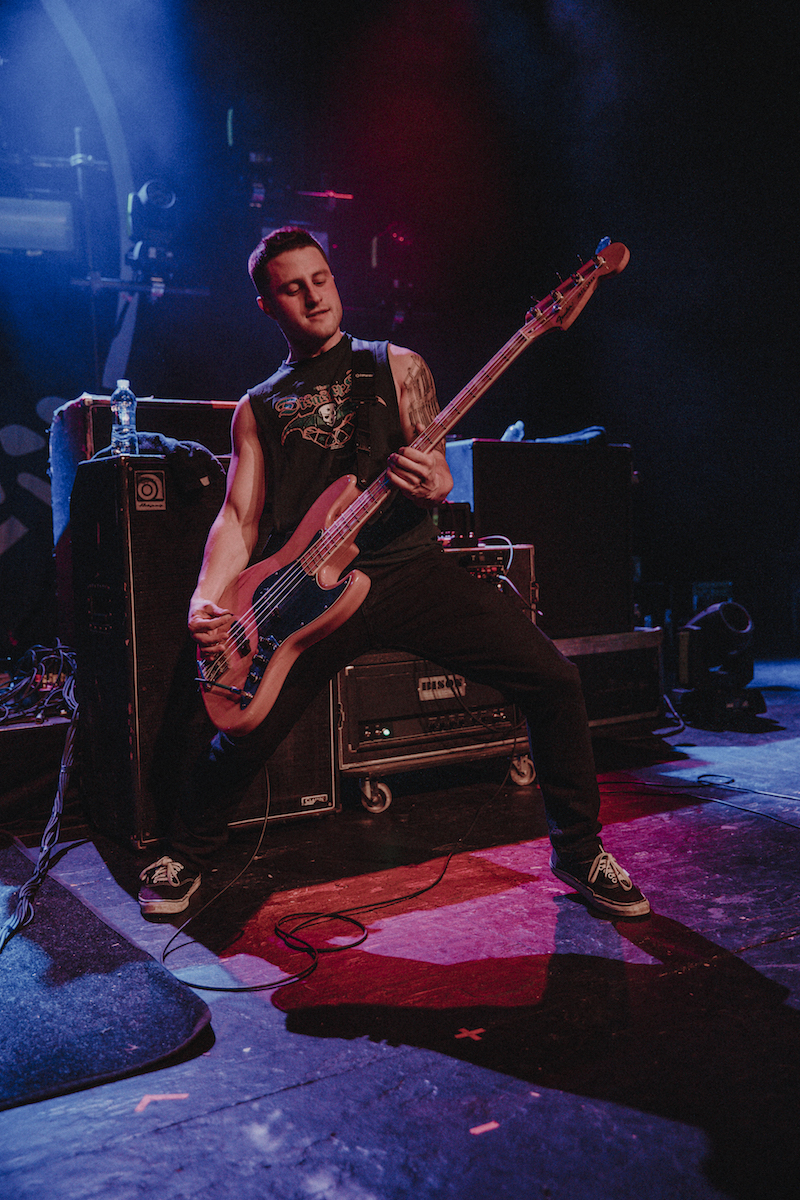 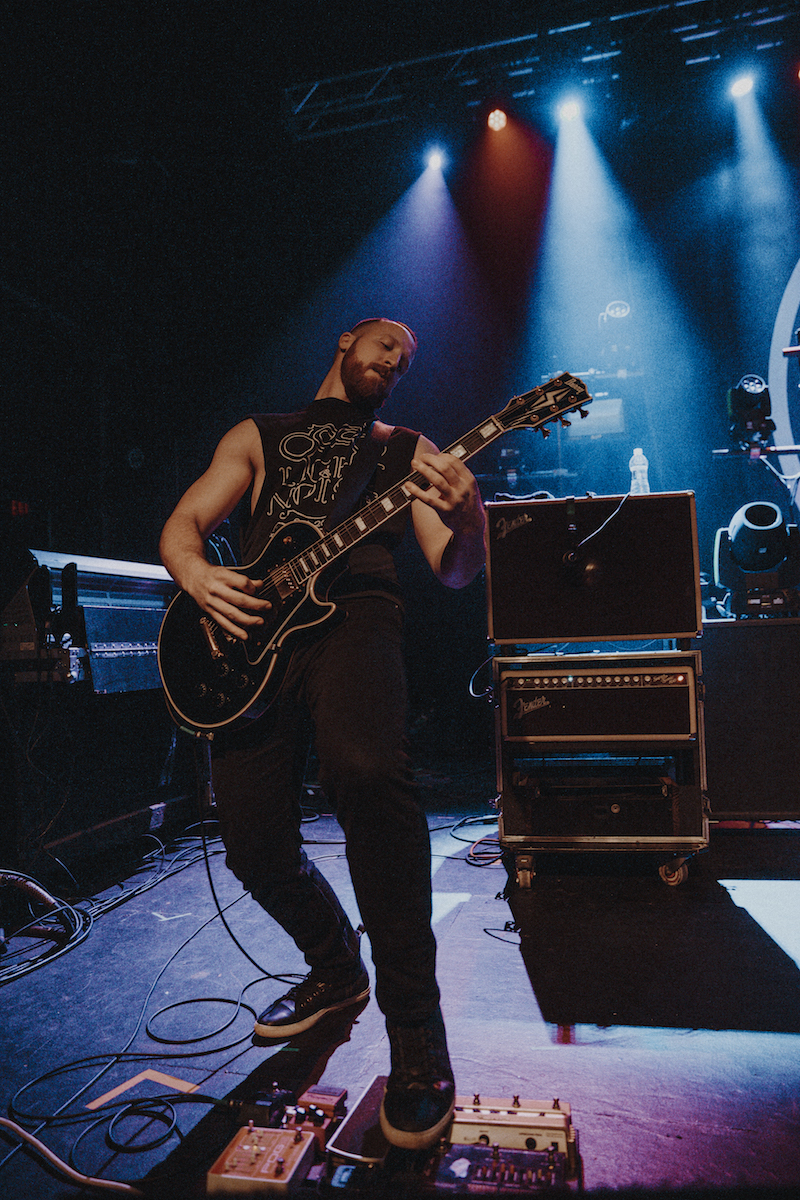 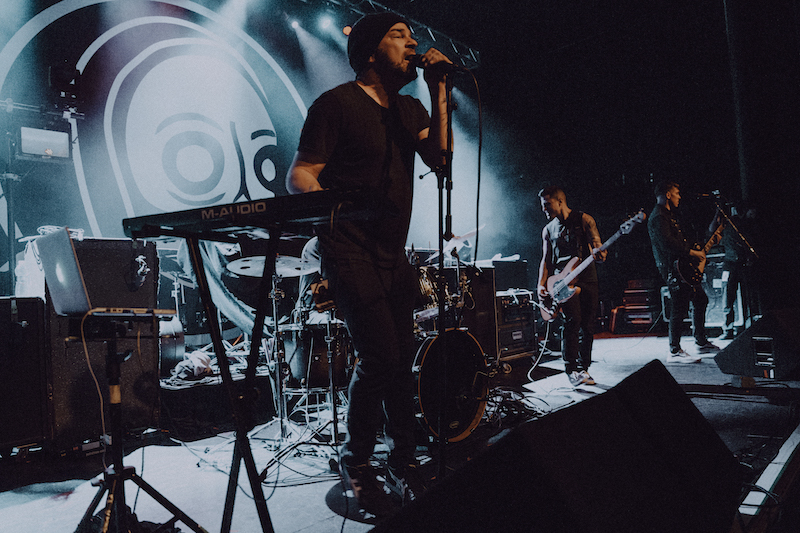 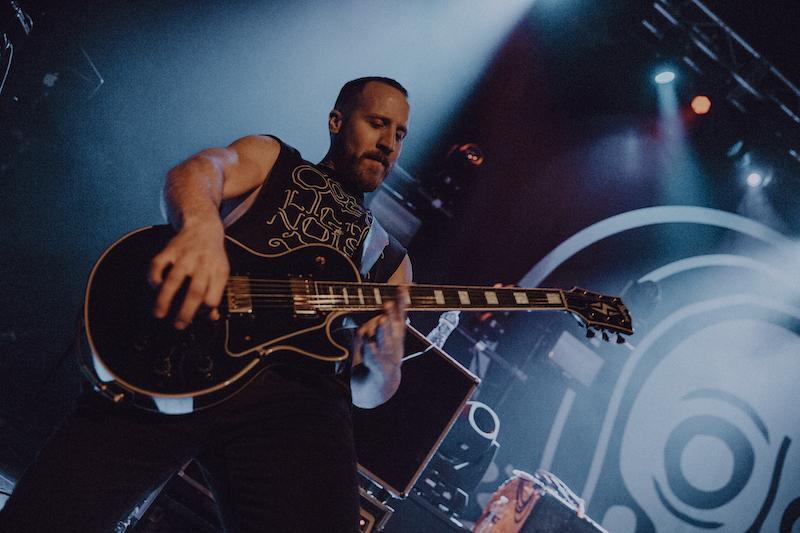