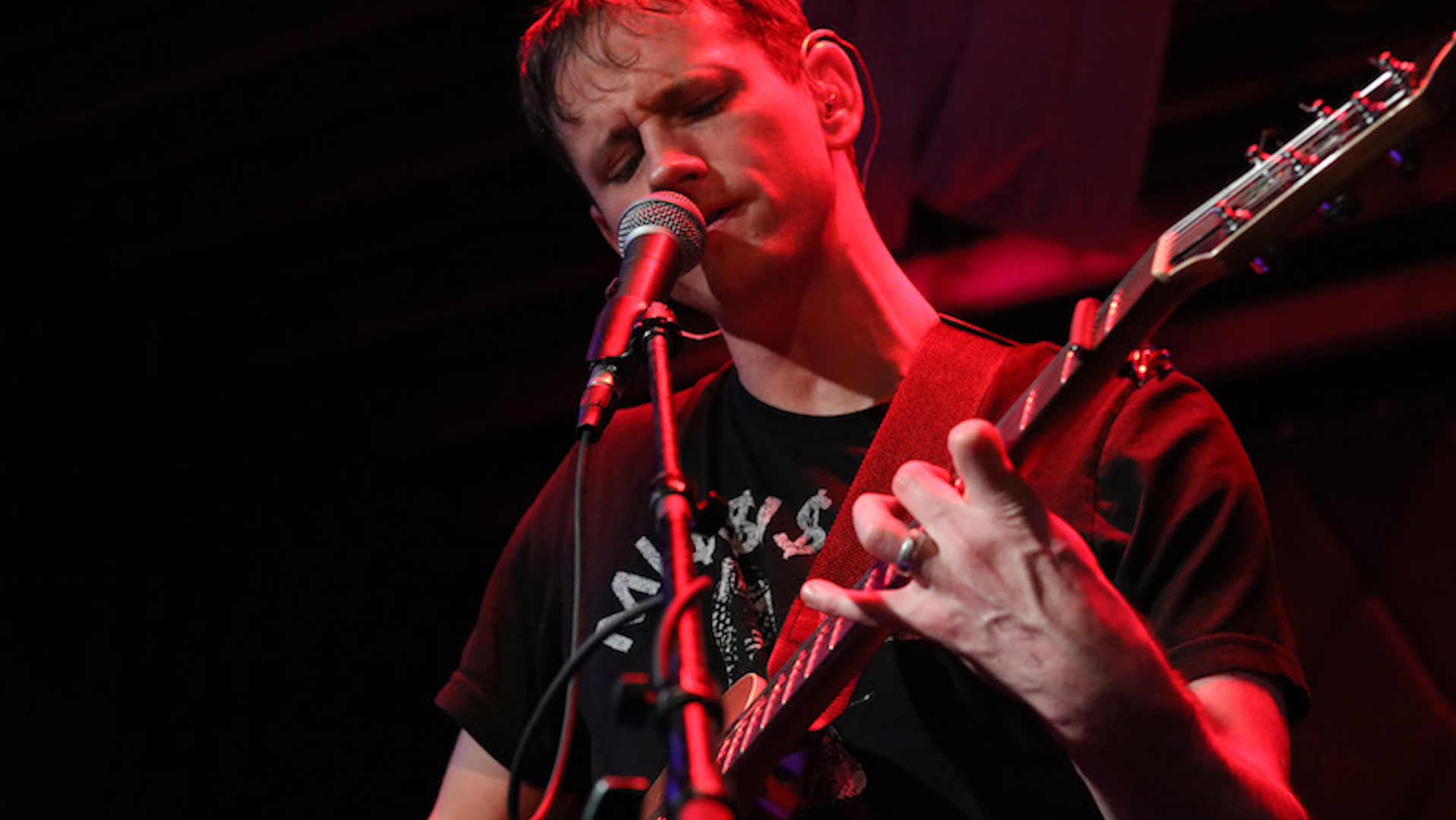 Hot off the heels of performances in Austin at SXSW and an appearance on Last Call With Carson Daly, Mimicking Birds stopped through Denver to play Syntax Physic Opera with fellow Portlandian Haley Heynderickx and locals The Raven and the Writing Desk. The intimate venue was well attended, despite it being late on a Monday night; filling in an eclectic, candlelit scene with attentive ears.

Haley kicked off the evening with an earnest set of songs from her latest EP, I Need to Start a Garden, much to the excitement of fans who came out specifically to see her perform. Then Denver’s The Raven and the Writing Desk momentarily stole the stage from the out-of-towners, diving into a set of haunting, dark pop tunes that seemed to emanate from the very walls of the gothic-style locale. Band members animated their whole bodies onstage while tangled beats and mesmerizing sonic loops echoed around the room.

If you've ever seen Mimicking Birds before, you'll notice that the band takes the stage every time like it’s their first—understated and quiet, led by lead singer Nate Lacy’s humble demeanor. They let the music speak for itself; something reminiscent of simpler times, but in no way sonically simple. I love that a small stage holds no secrets, each of them catching my eye eventually, being such a short distance from the lens. The drummer and bassist always give away that they’re having fun on stage, grinning and grooving as they performed “Dust Layers” and “Sunlight Daze” off the new release, Layers of Us.

Check out photos from the show below, and make sure to Track each of these amazing artists in Bandsintown! 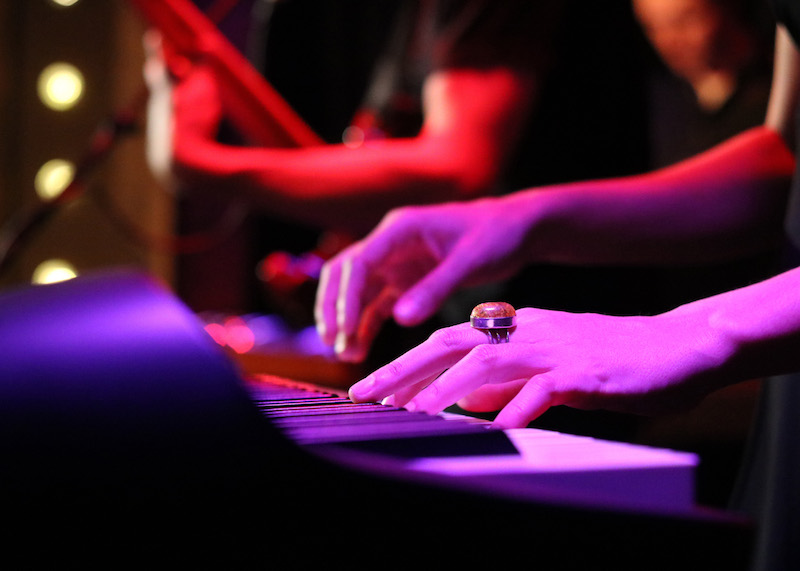 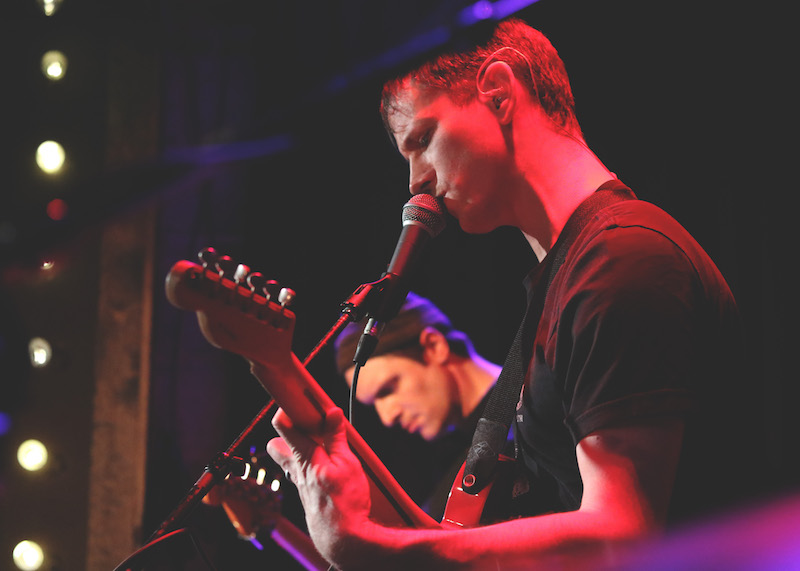 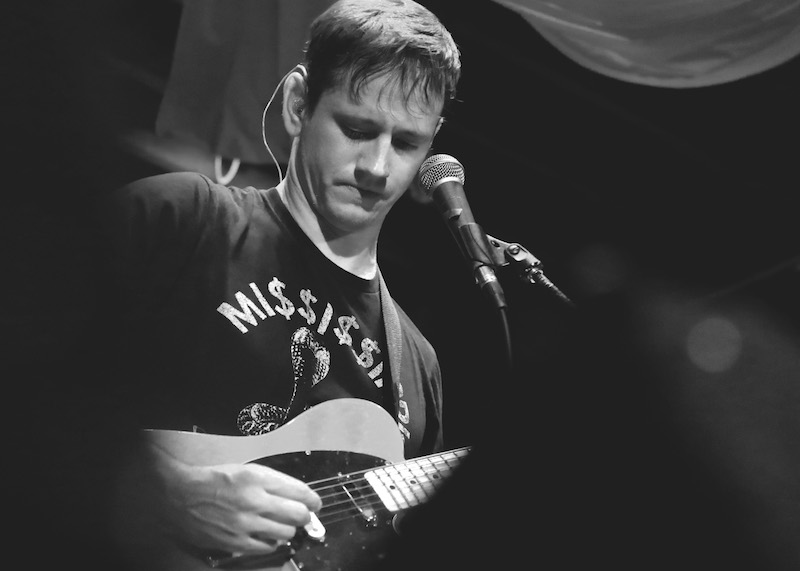 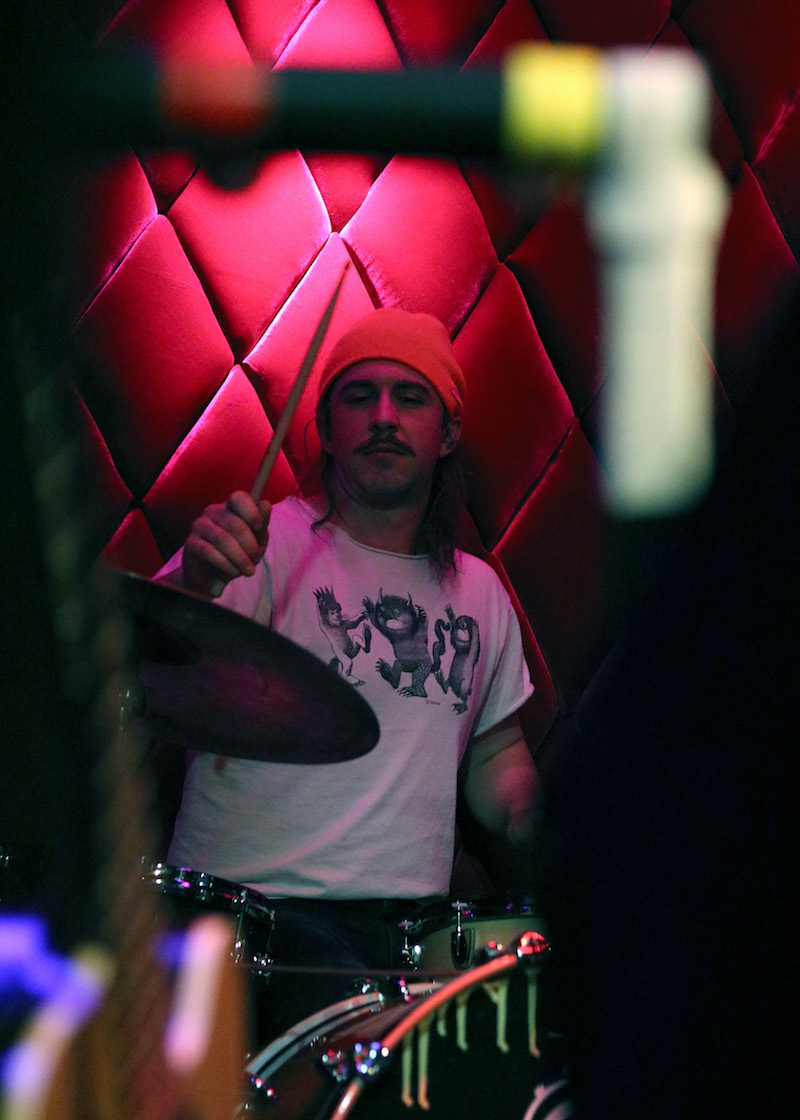 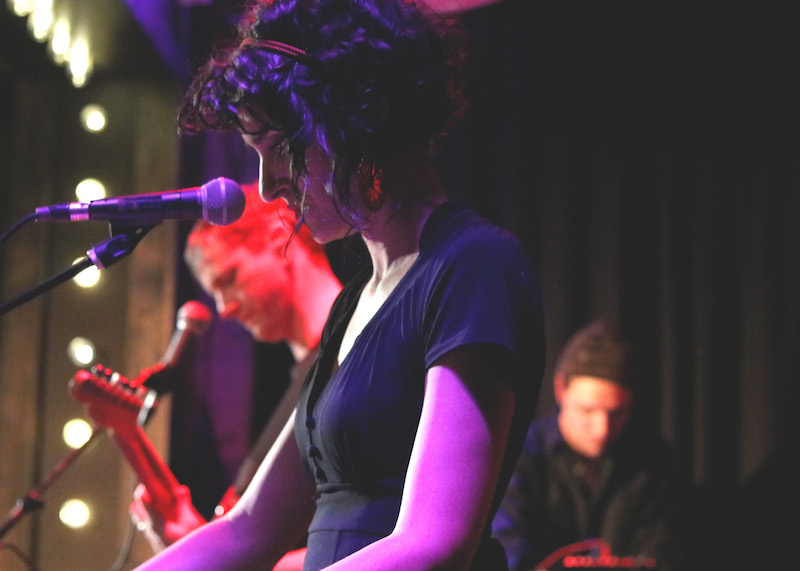 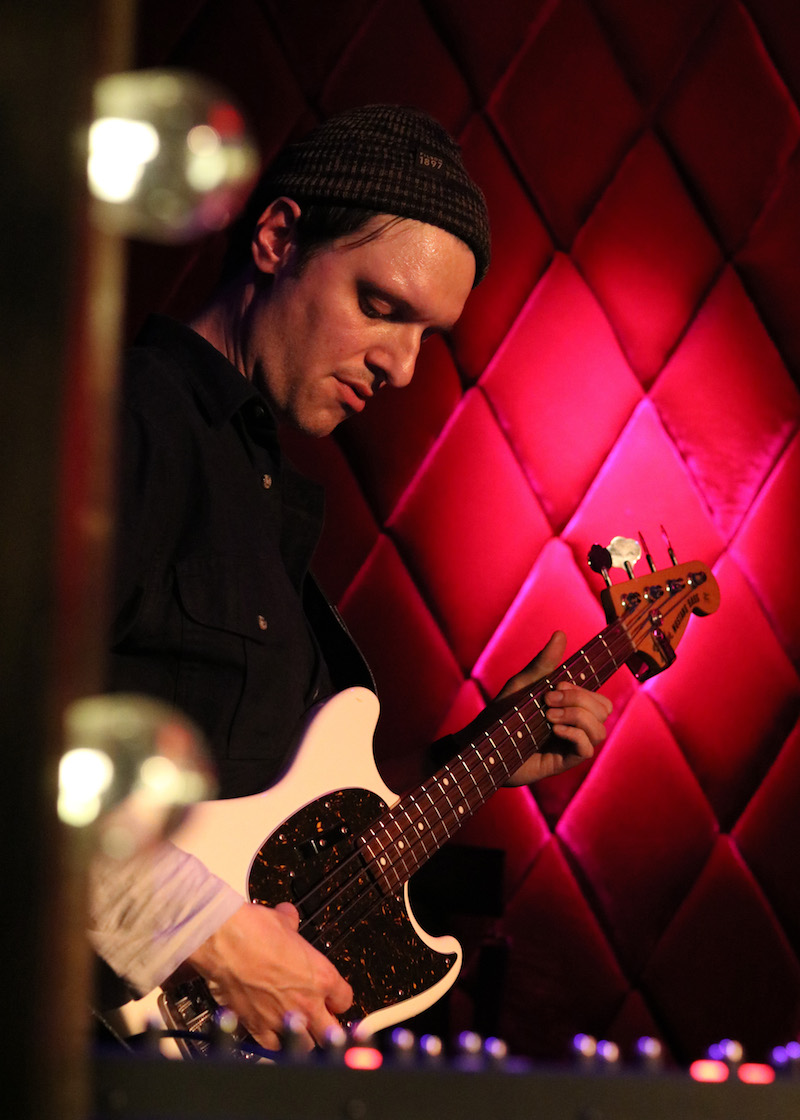 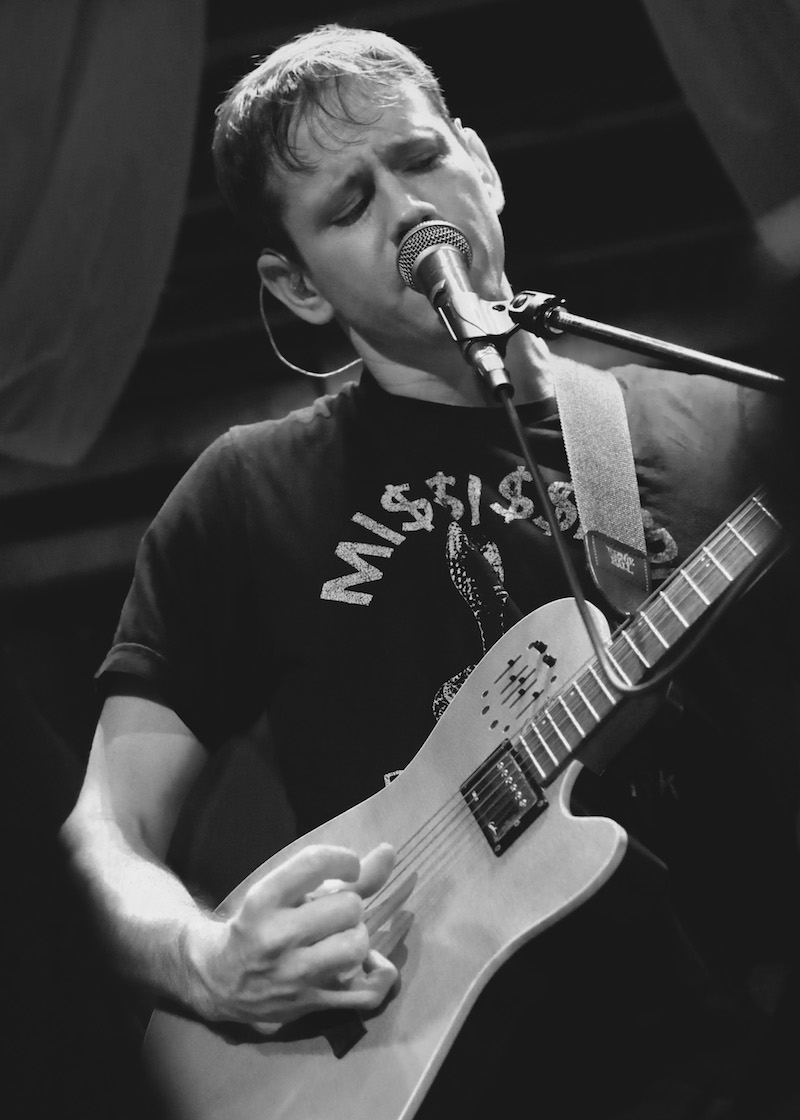 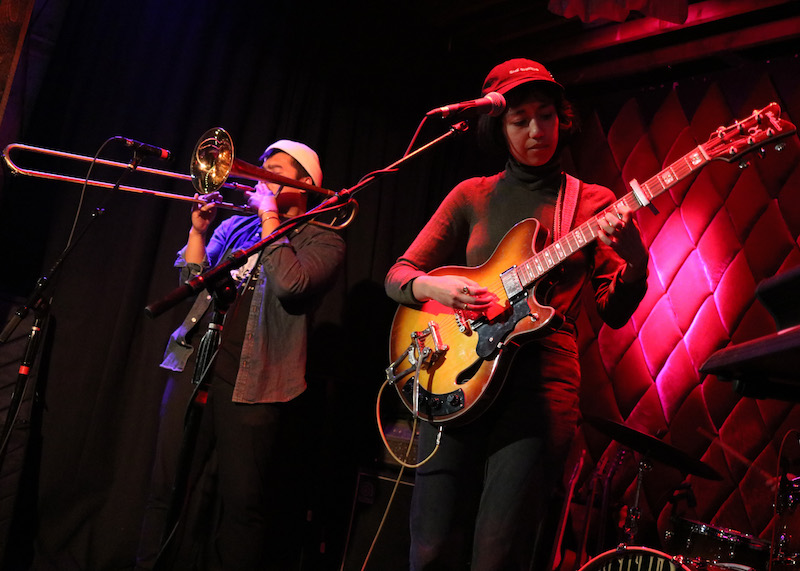 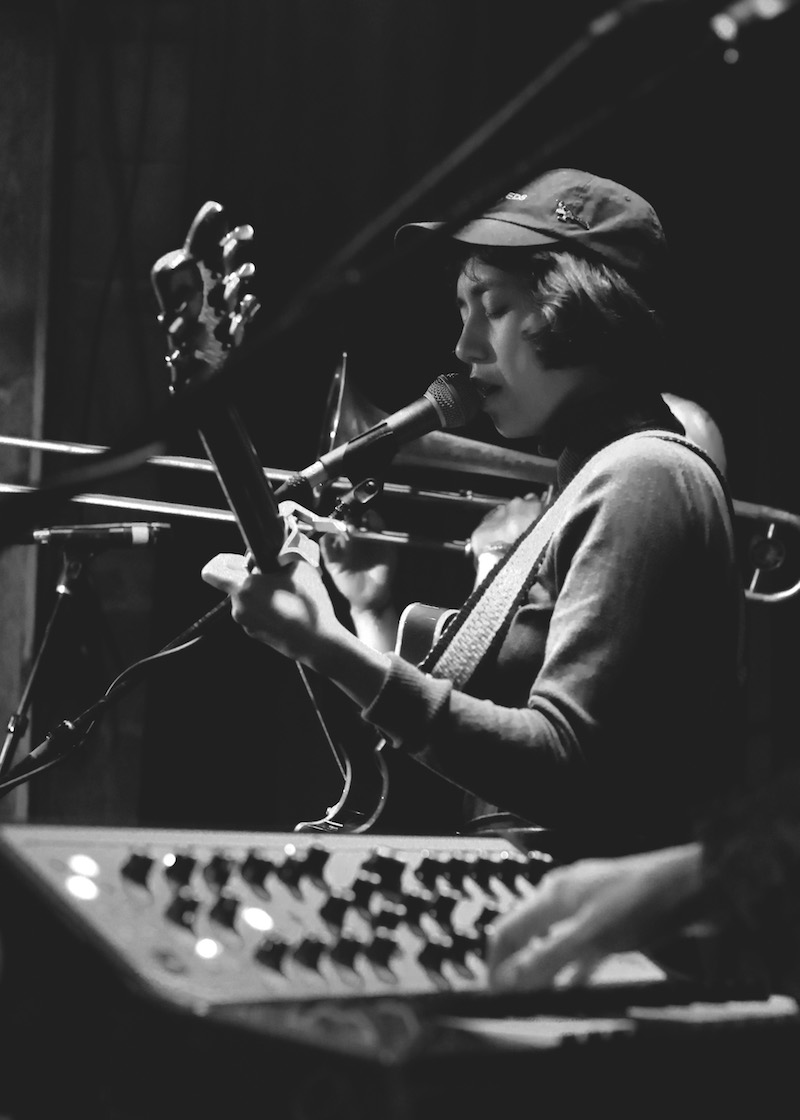 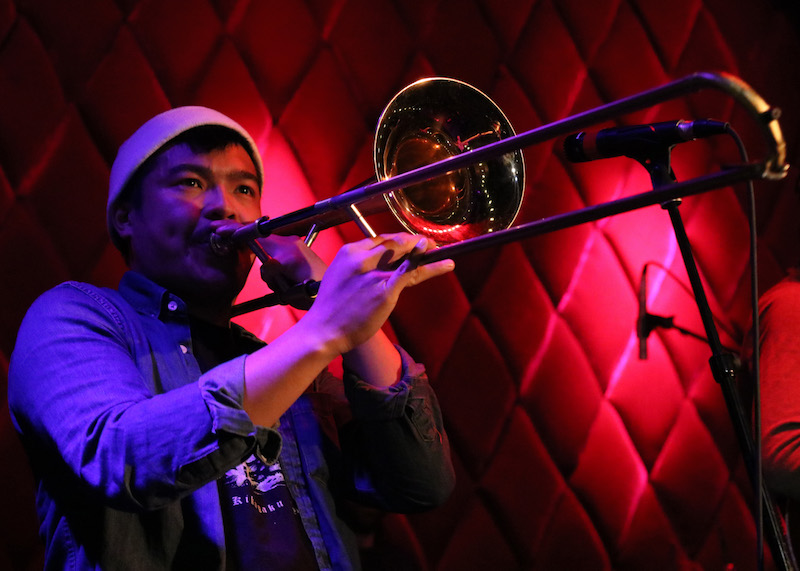 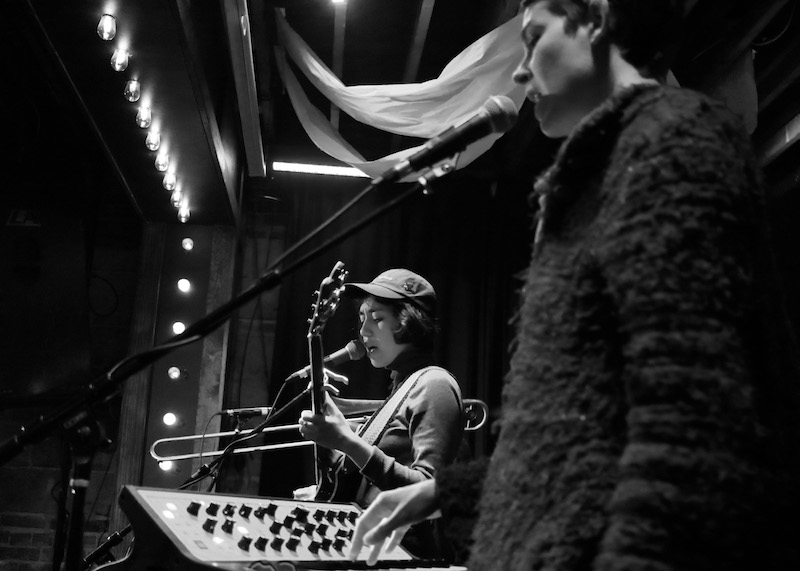 The Raven and The Writing Desk
Track 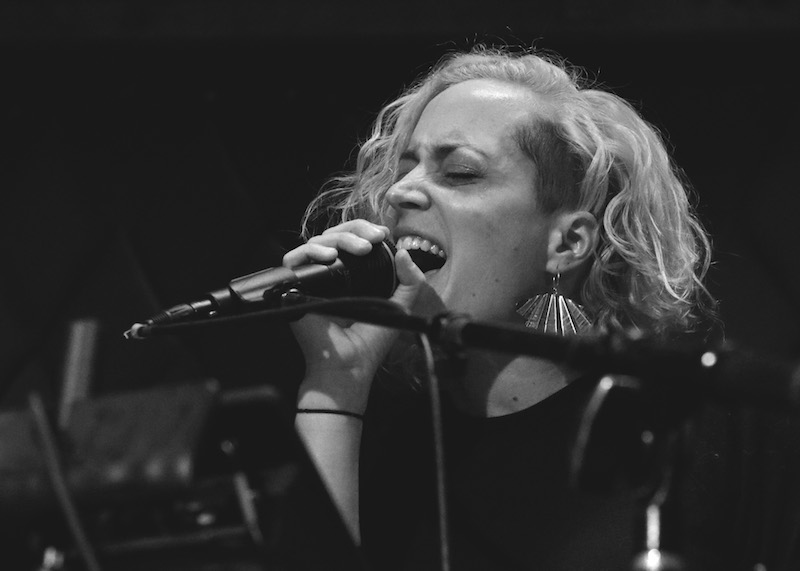 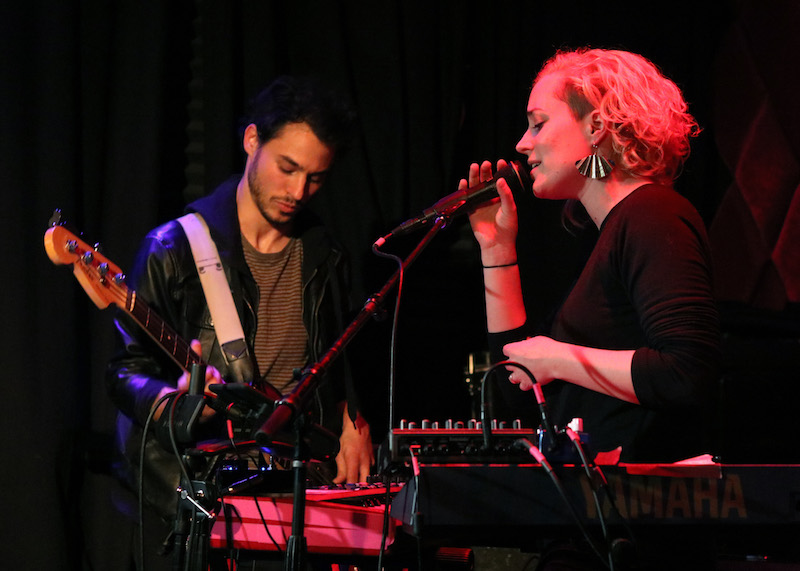 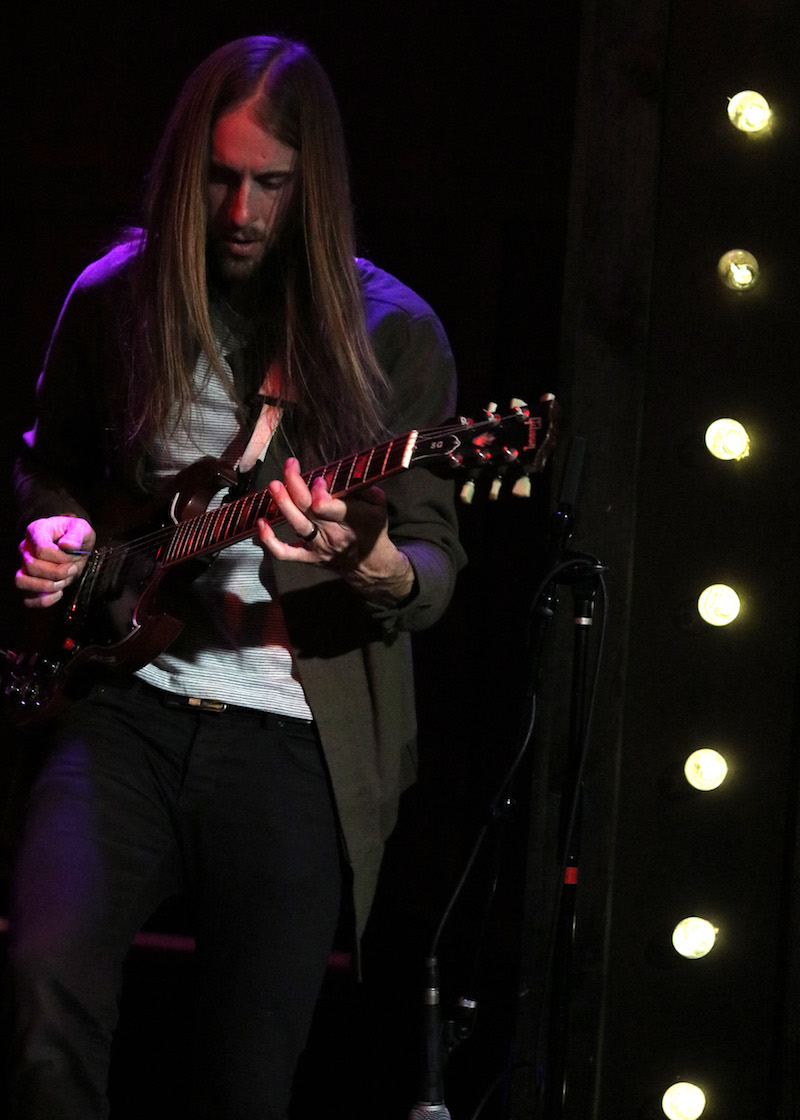 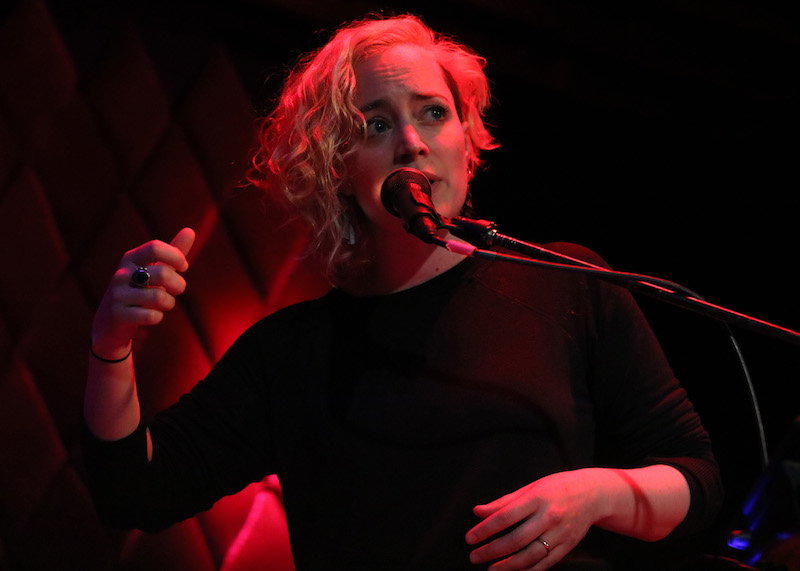 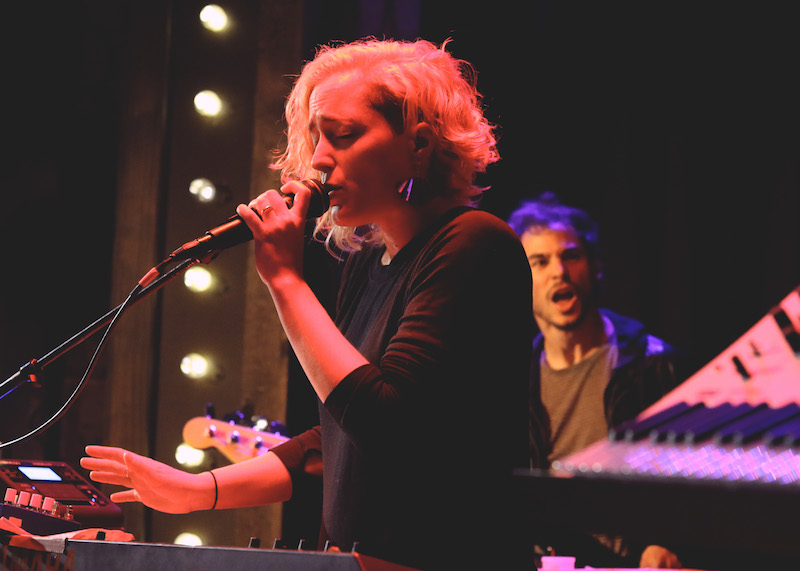 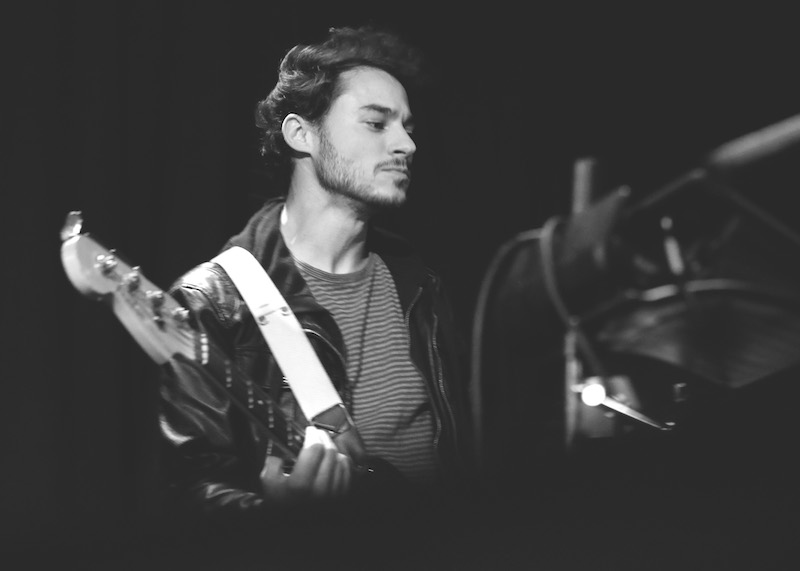 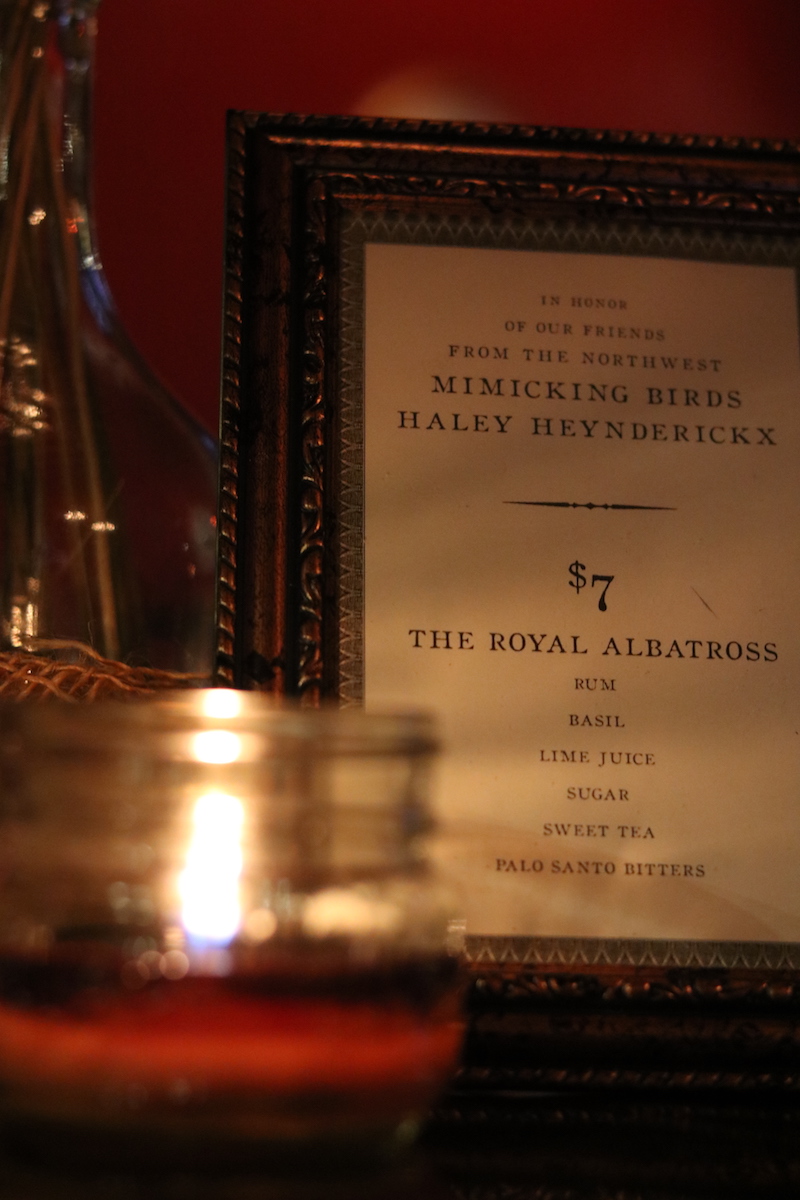