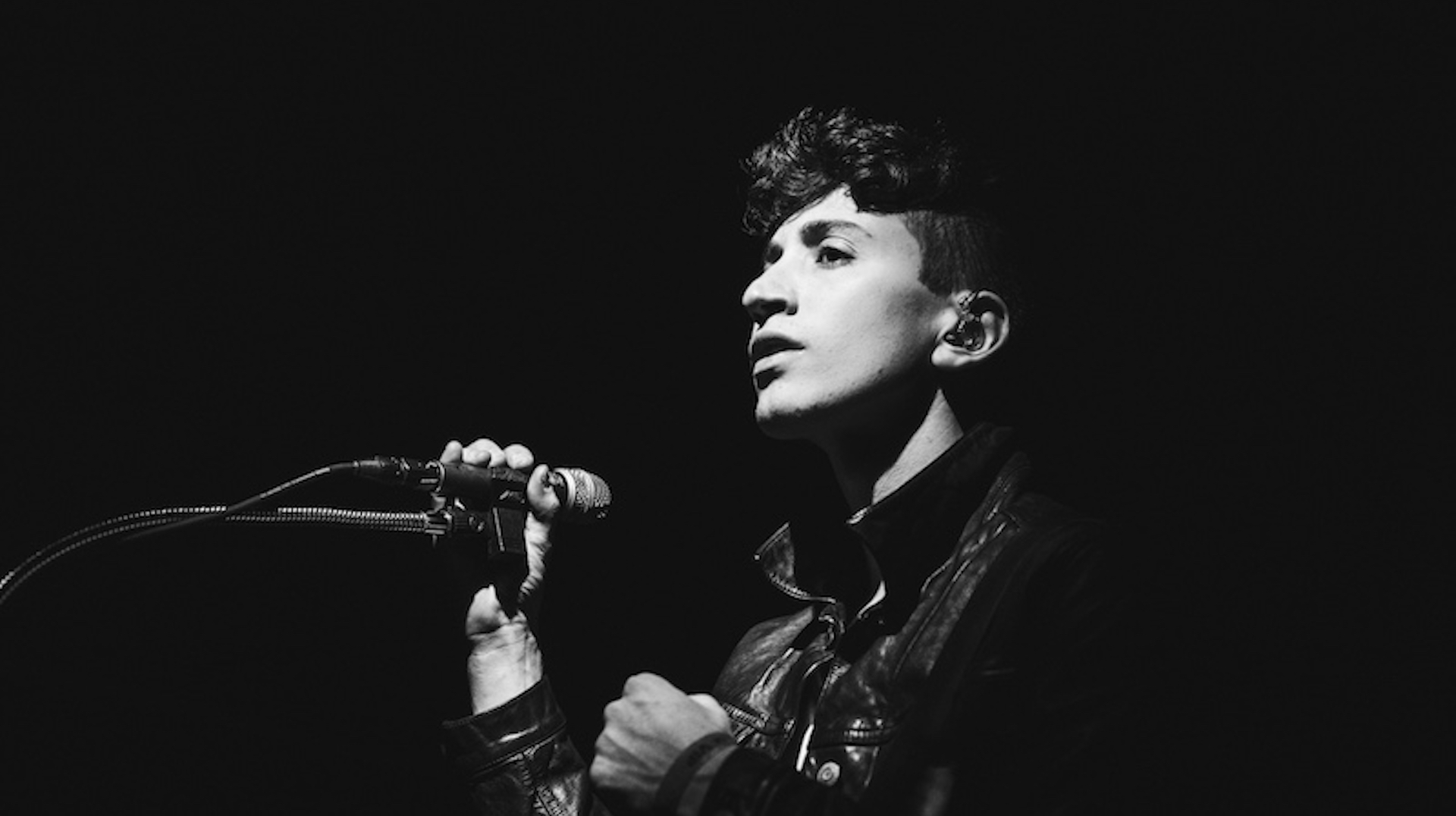 Des Rocs, formerly of pop duo Secret Weapons, debuted his solo show this past week at Elsewhere in Brooklyn. The alt-rock artist (real name Danny Rocco) released a rockin’ single “HVY MTL DRMR” in February and is already making waves because of it on music blogs like Baeble and Clash Music. Rich with electric guitar riffs and bursting with charismatic energy, the track is sure to be a step forward and into the limelight for this up-and-comer.

Both a guitarist and incredible vocalist, the double threat’s live show is energetic, gutsy, and a reminder that rock’n’roll is still very much alive and well. Of his debut performance Rocco said, "It was amazing to bring songs to life that spent so much time living exclusively as recordings. When I'm writing, I'm only thinking about the way things will feel to a room full of people." He continued, saying, "Popgun was the perfect partner to help breathe life into that live vision. Everyone there treats ya right, and Elsewhere is such a dope new spot that sounds better than any room it's size in the city. Everything feels real now that Des Rocs exists as the live band that was in my head the day I began."

Check some of the photos from his show last Tuesday and make sure to Track this enigmatic self-starter on Bandsintown to stay up-to-date with all his future dates. 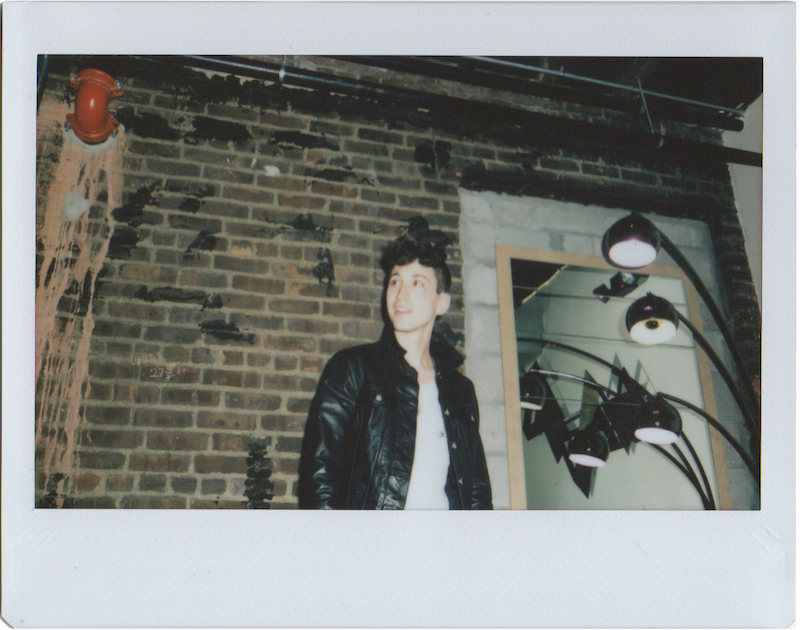 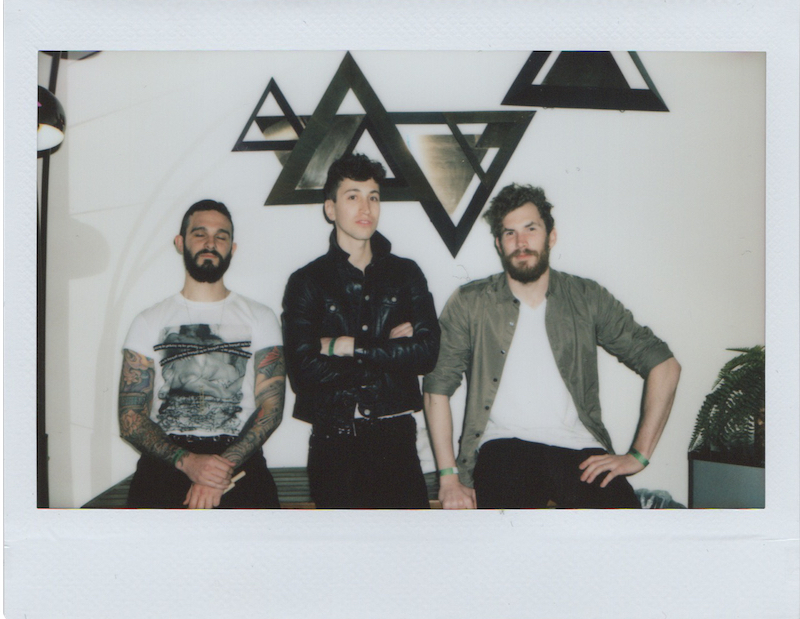 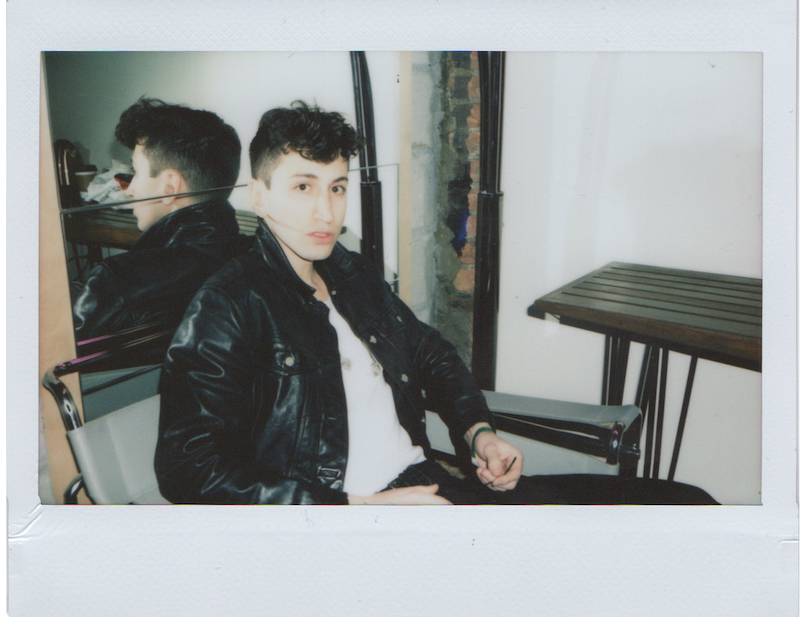 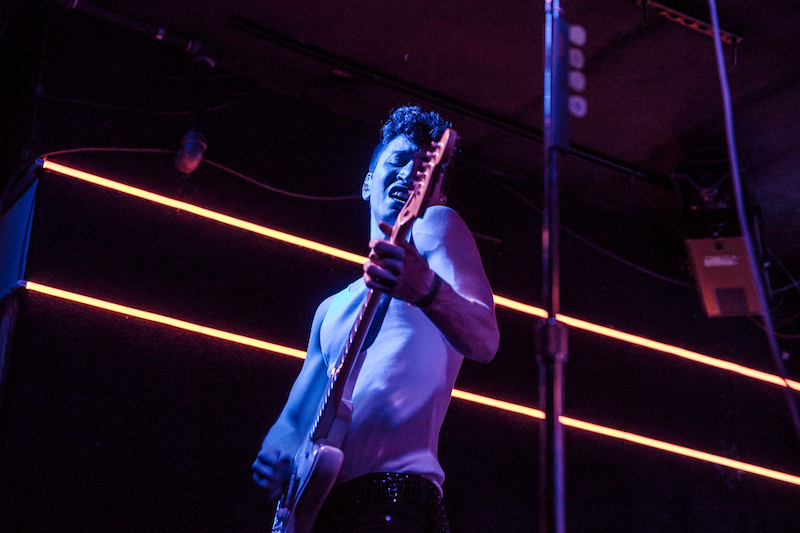 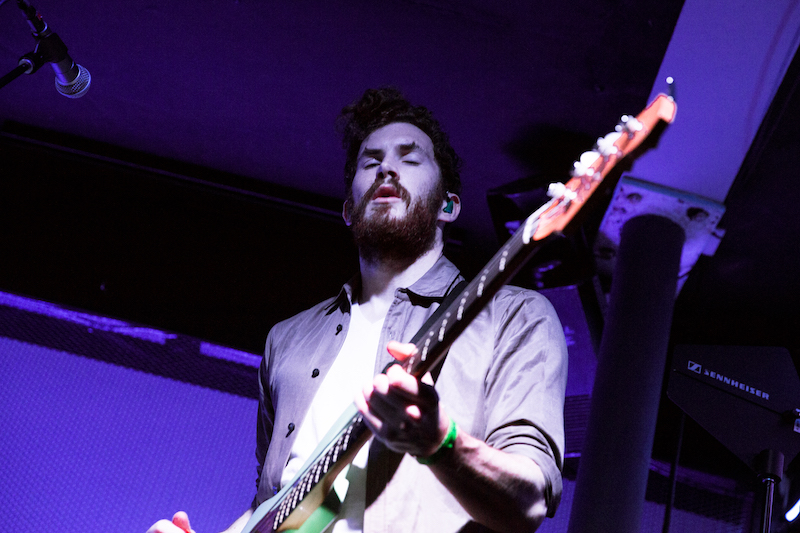 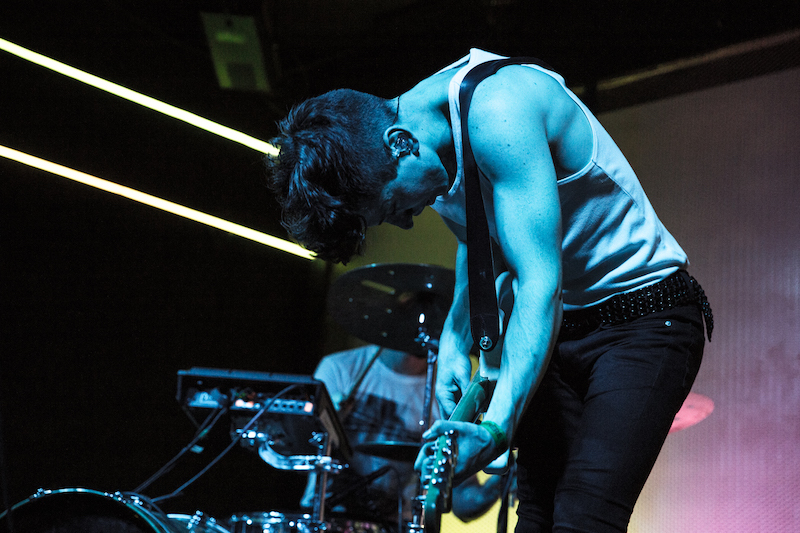 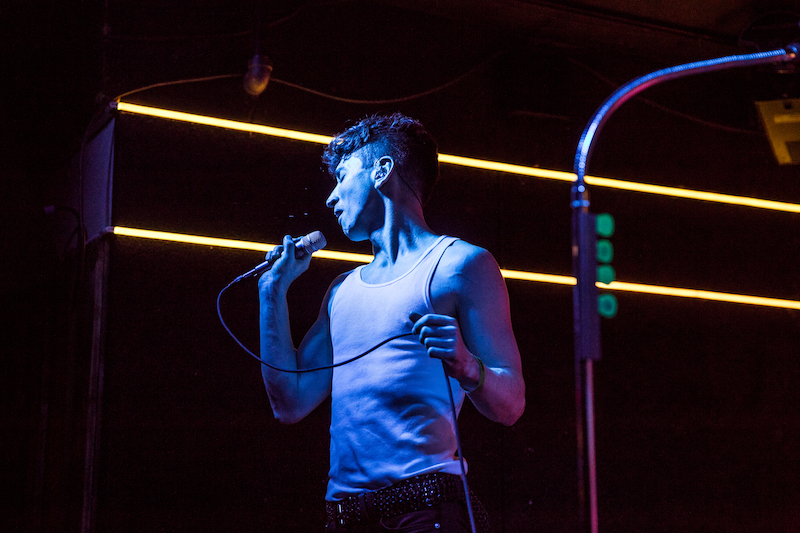 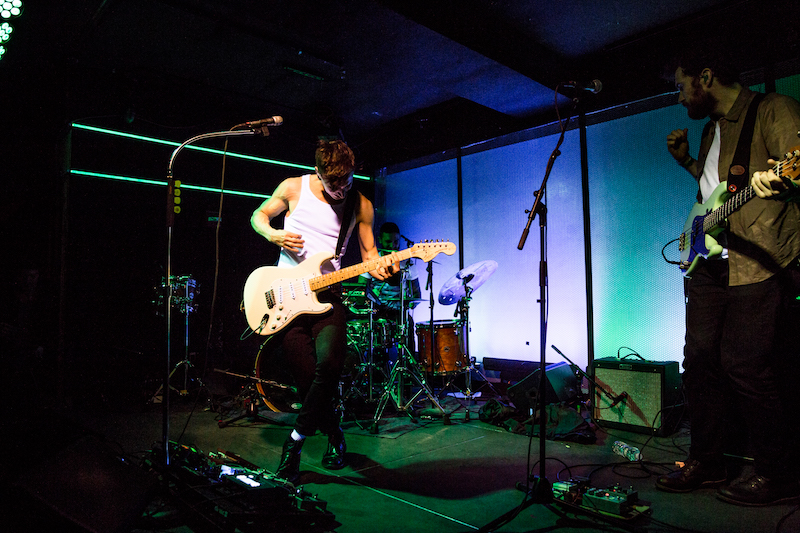 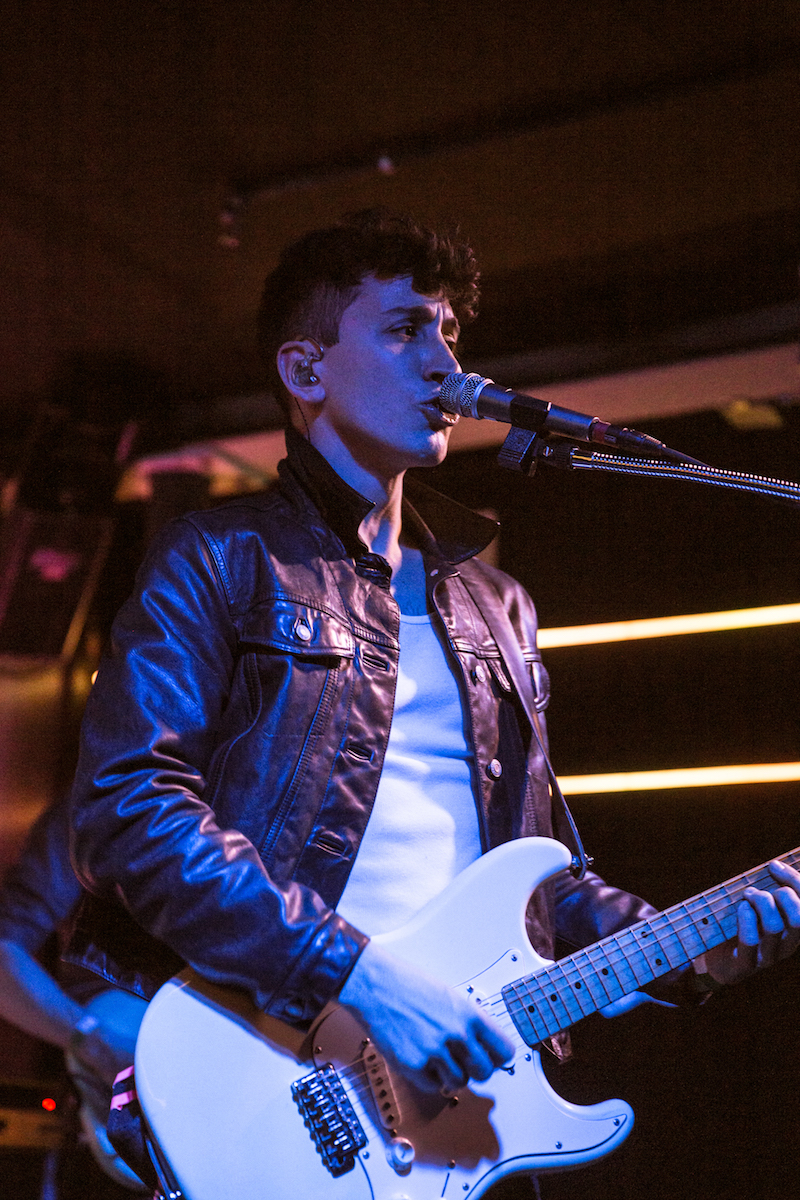 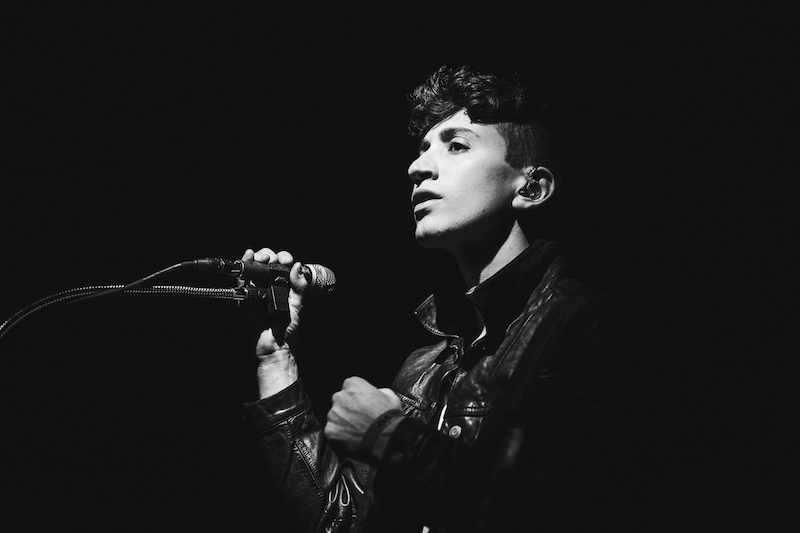