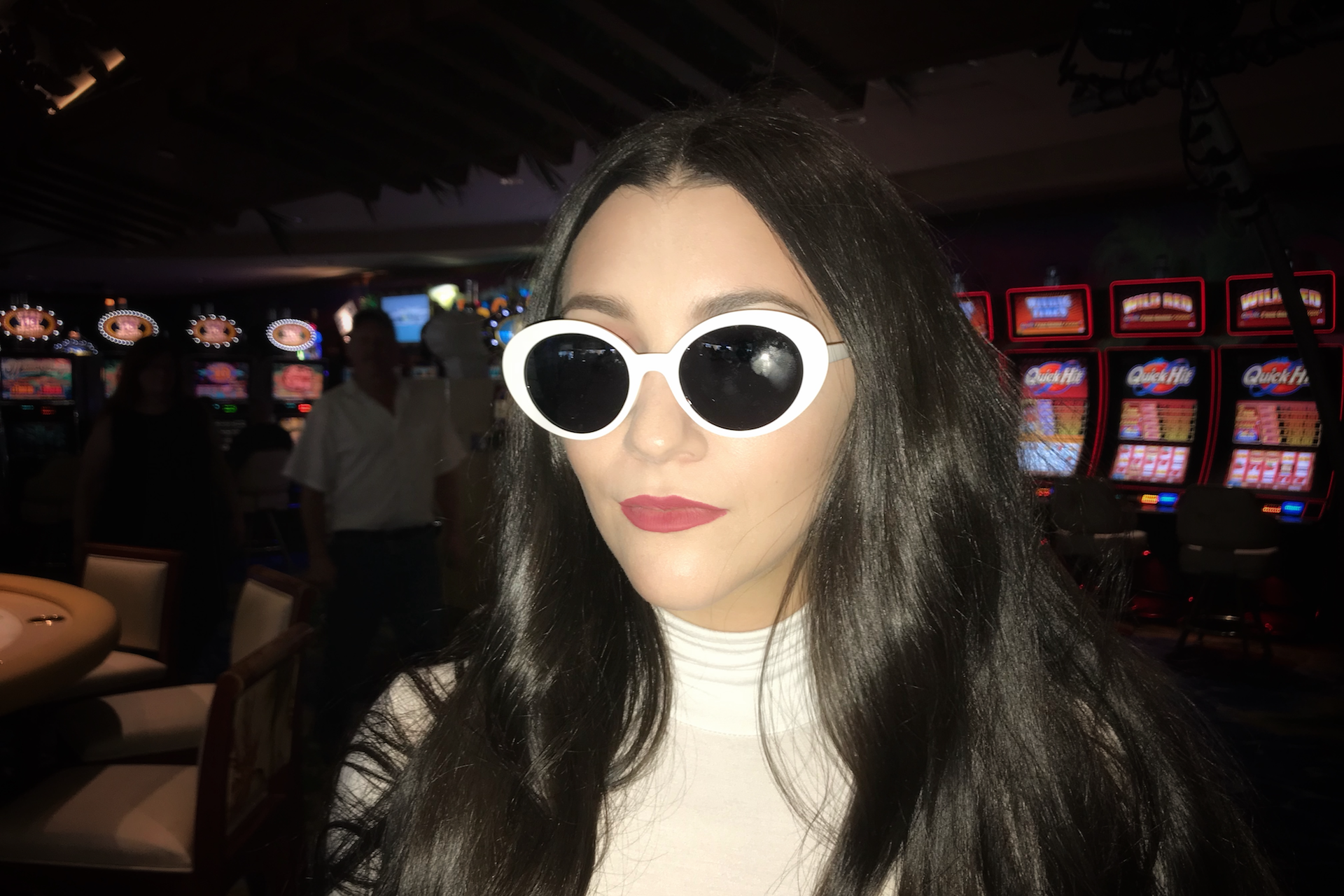 You know what's even better than going to Vegas? Adding a music conference into the mix. A three-day celebration of art, music, and speakers, Emerge Fest champions those who think outside the box when it comes to their craft—which is why it makes total sense that they invited Post Precious to perform their first-ever live show as a duo.

Made up of singer-songwriter extraordinaire, Alex Winston and MS MR producer, Max Hershenow, Post Precious stemmed from a friendship, but ultimately formed because of a shared passion for exploring new sonic territory. The result? Utter pop perfection, as evidenced by the fiery dance floor-approved bops they've released so far. After hearing their latest single, "Lose Myself" it was clear—this was a partnership that was supposed to happen.

Ahead of the release of their first EP, the two-piece headed to the Las Vegas strip to perform for the masses—but not until they made time for some classic Sin City festivities. Slot machines? Check. Vintage haunts? But of course.

Check out their Las Vegas Tour Diary below, then make sure to Track Post Precious on Bandsintown to get alerted when they announce more shows! 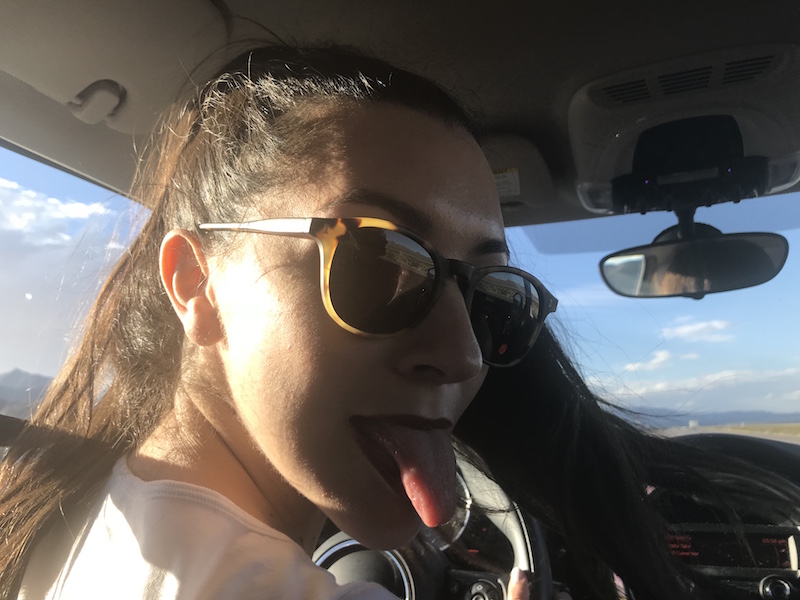 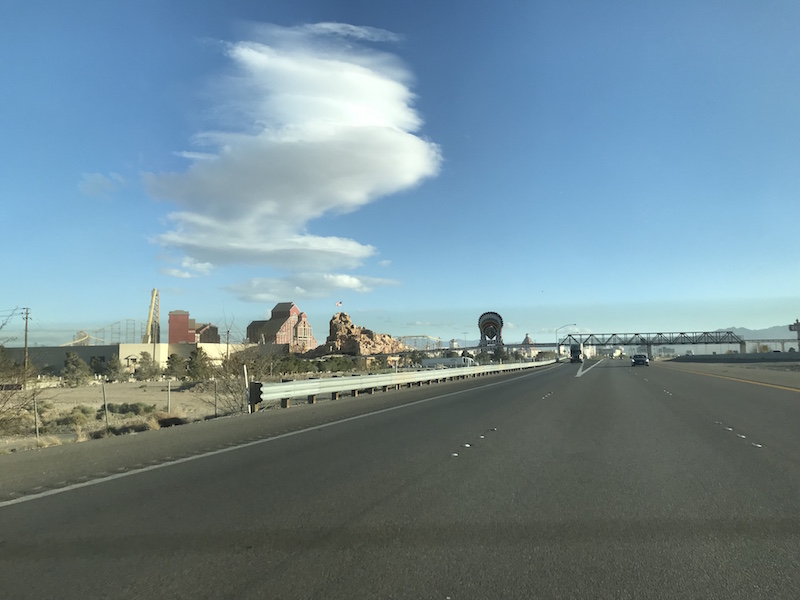 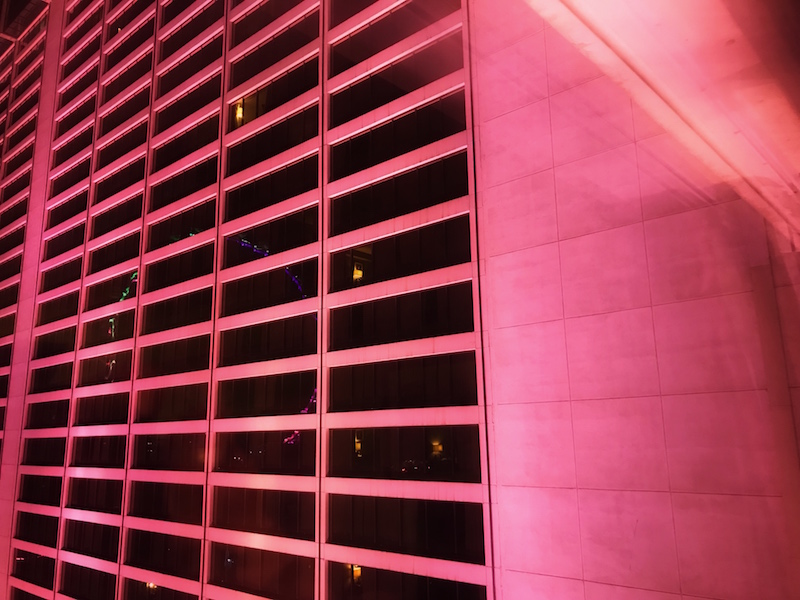 Straight to the slots 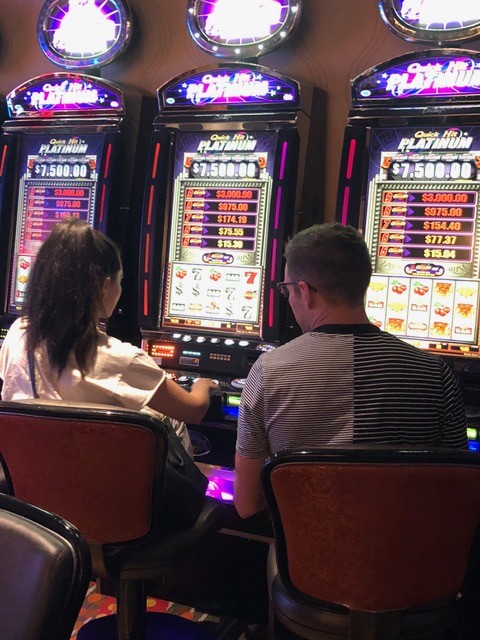 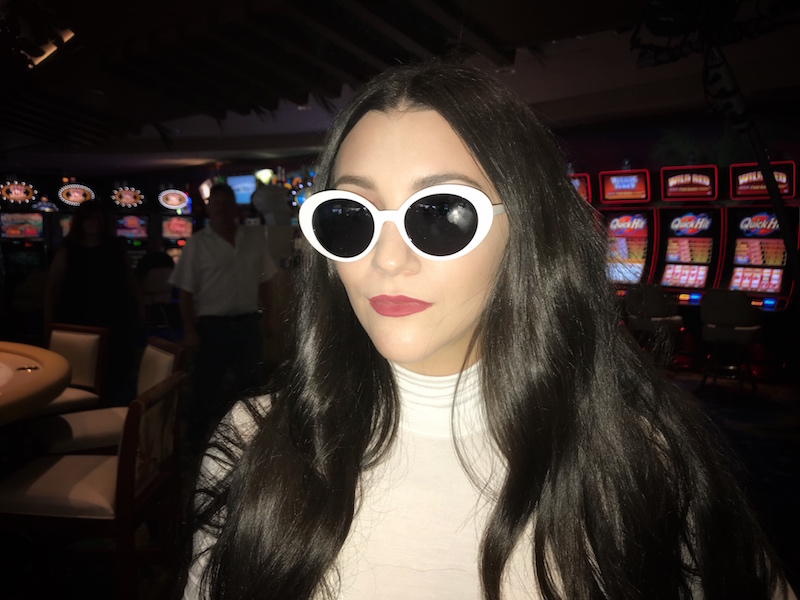 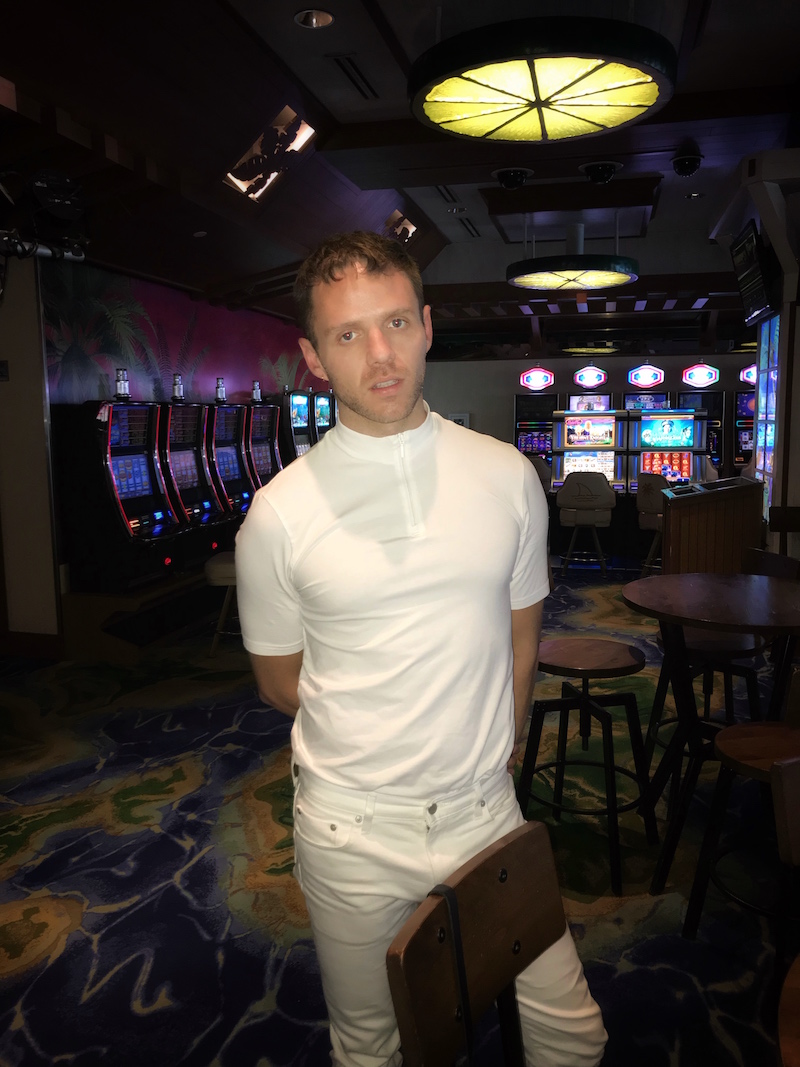 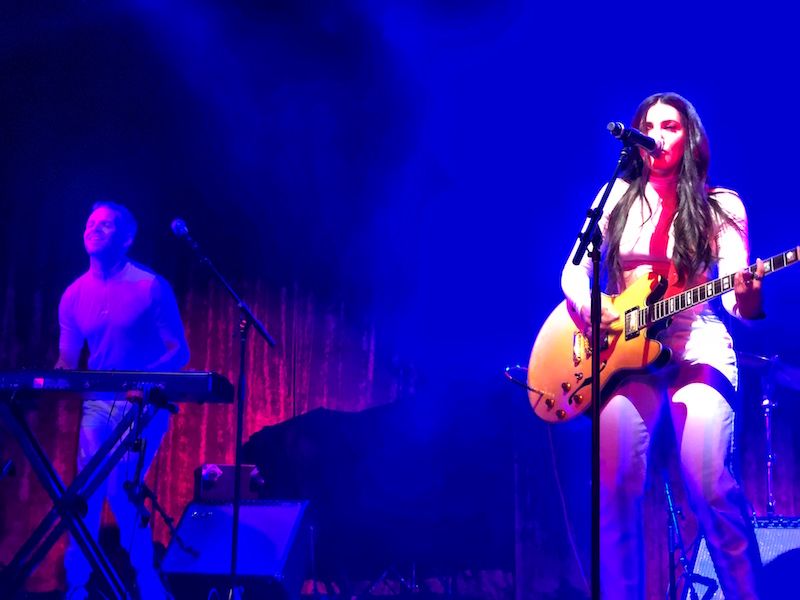 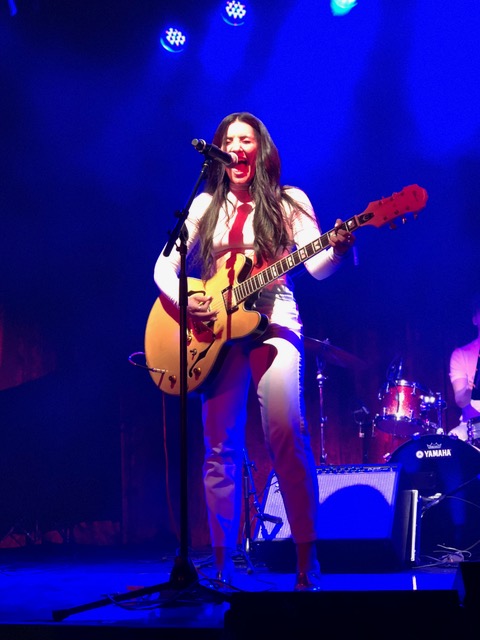 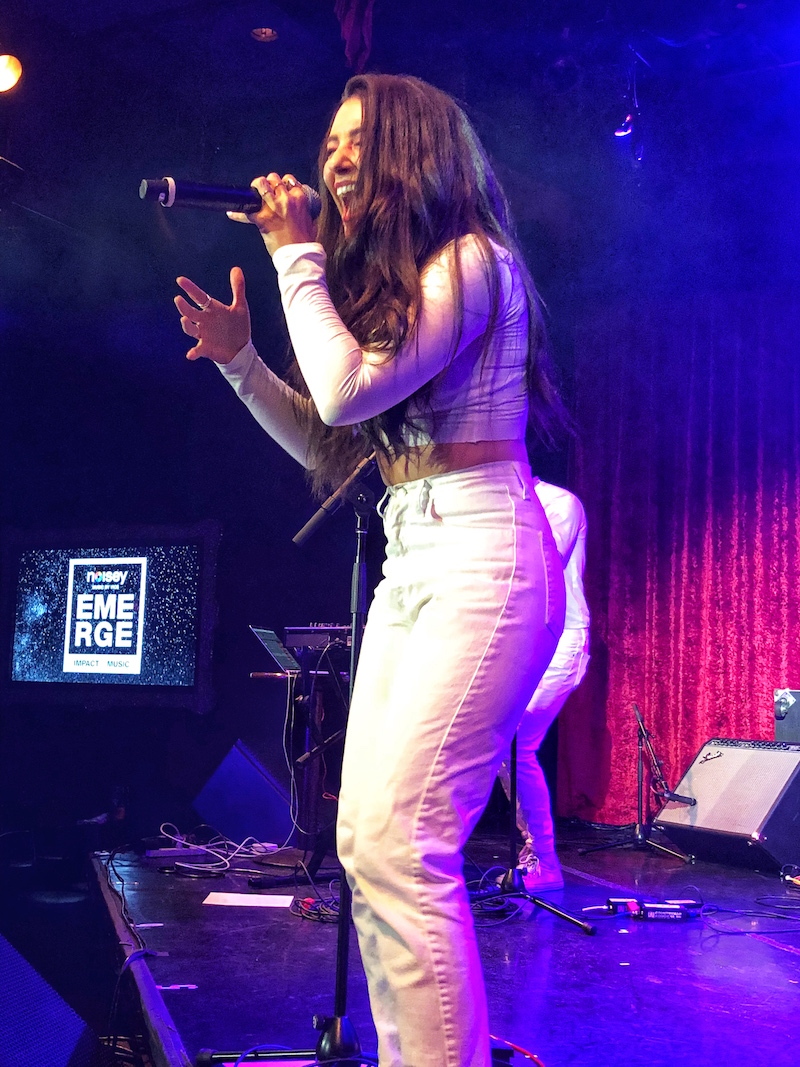 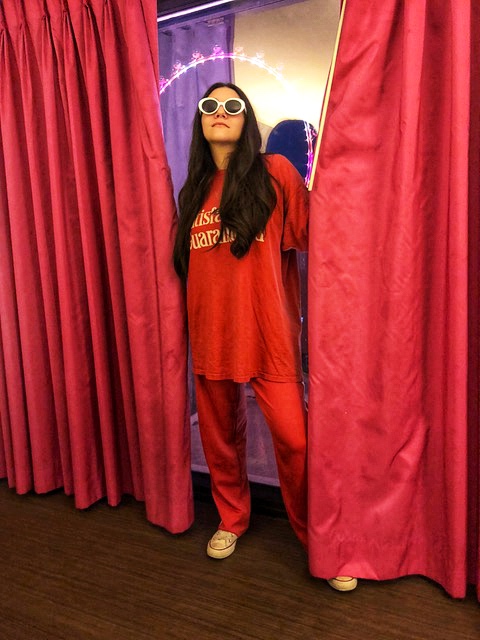