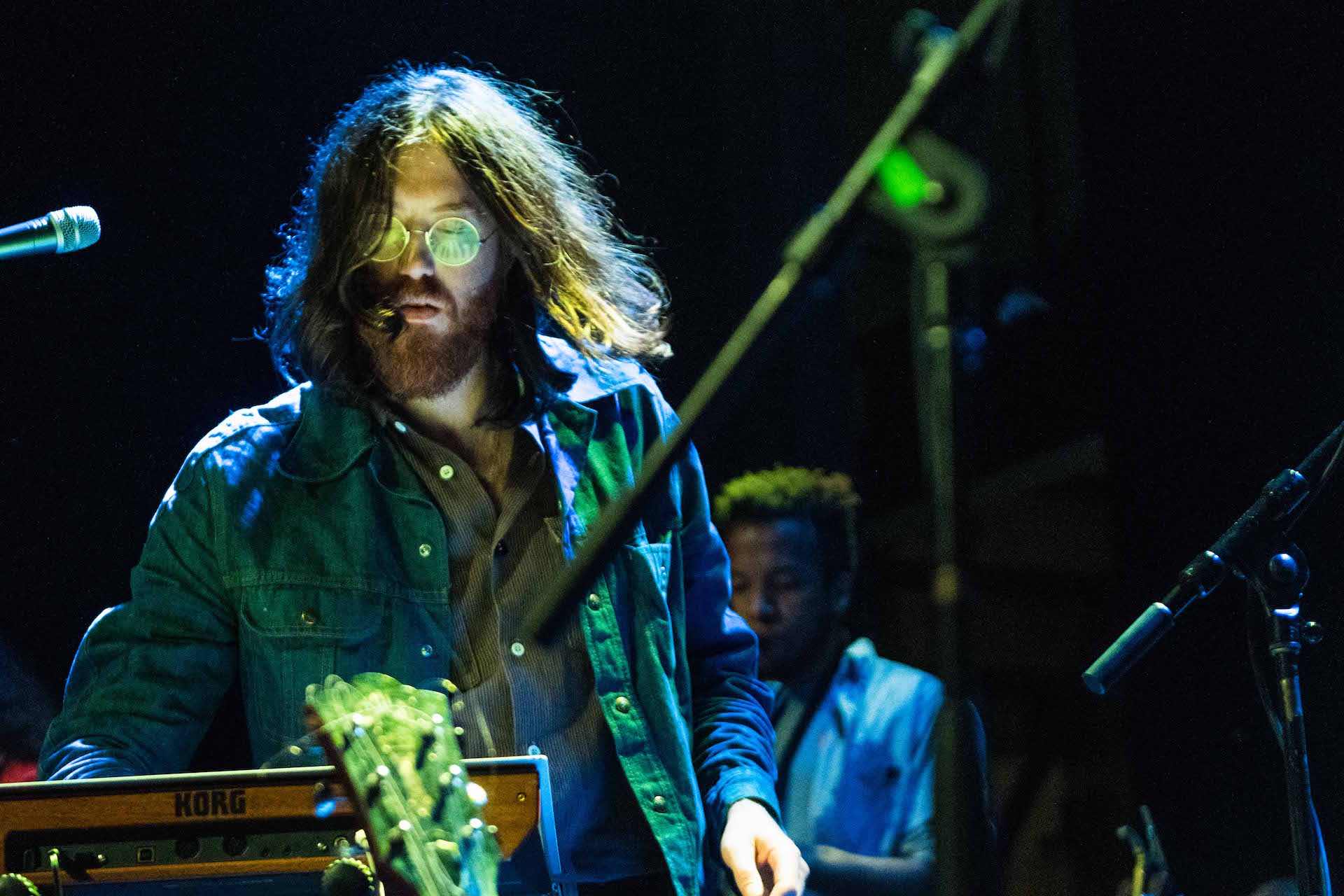 I remember the first time I heard "Don't Move Back To LA", the debut single off Okkervil River's ninth record. The stunning track instantly brought me back to high school—listening to their 2002 record, Don’t Fall in Love With Everyone You See, one of my favorites from my teenage years. The sprawling literary verses had a huge influence on my music taste, as well as my eventual pursuit of music photography. Songs like "Kansas City", "Lady Liberty" and "Okkervil River Song" were on every playlist I made senior year and are still go-to's today. So, when I heard Will Sheff would be performing his new record at Rough Trade the day it was released (April 27), I knew I had to be there.

Hearing Okkervil River’s new record In The Rainbow Rain live for the first time in its entirety was truly something special. Sheff’s lyrics are grippingly profound, touching on loss and the search for hope, which were met to eager ears. The lush production of the record was beautifully orchestrated by his eight-piece band, (and to be honest, I didn’t even know you could fit that many people onstage at Rough Trade).

Okkervil River will be touring extensively throughout the US in the coming months, so be sure to Track them on Bandsintown to find out when they'll be in a city near you! 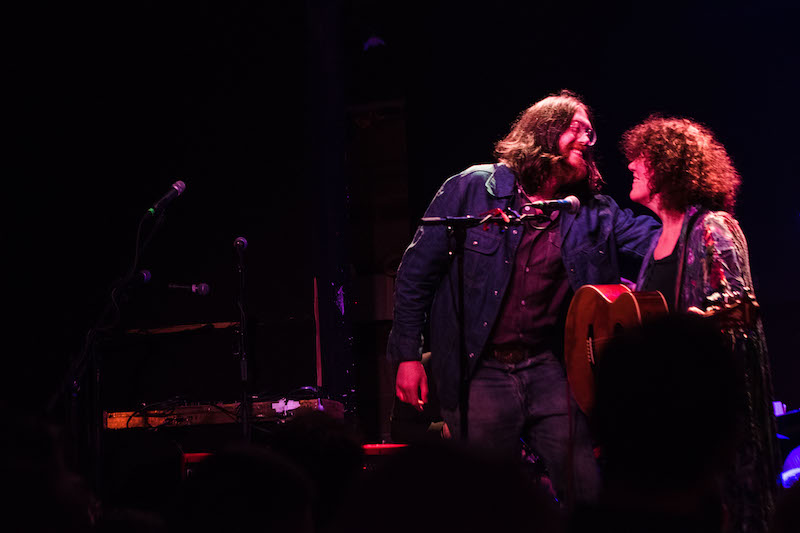 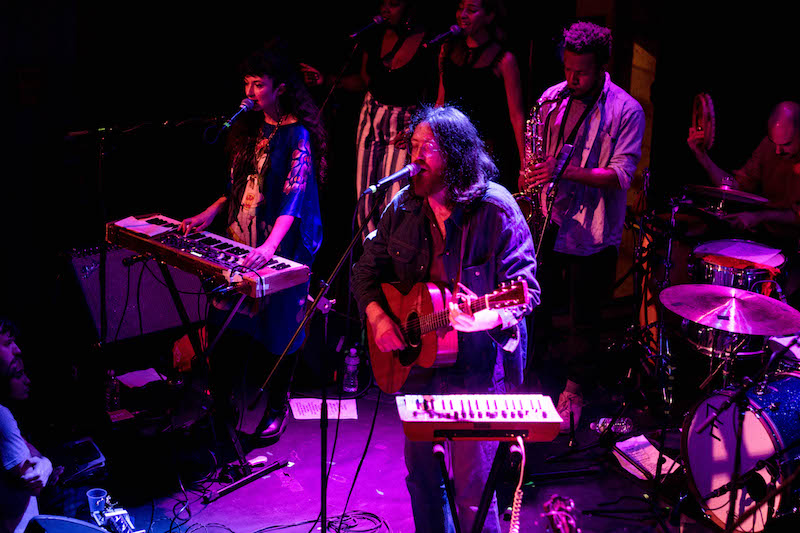 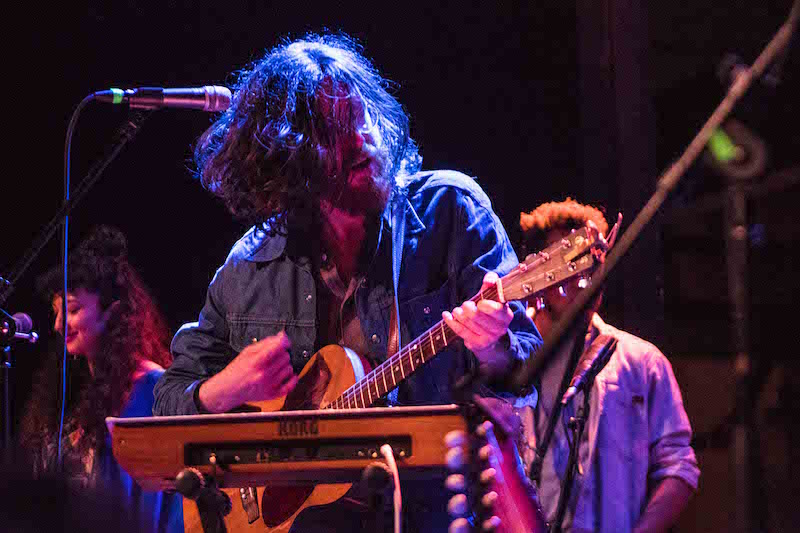 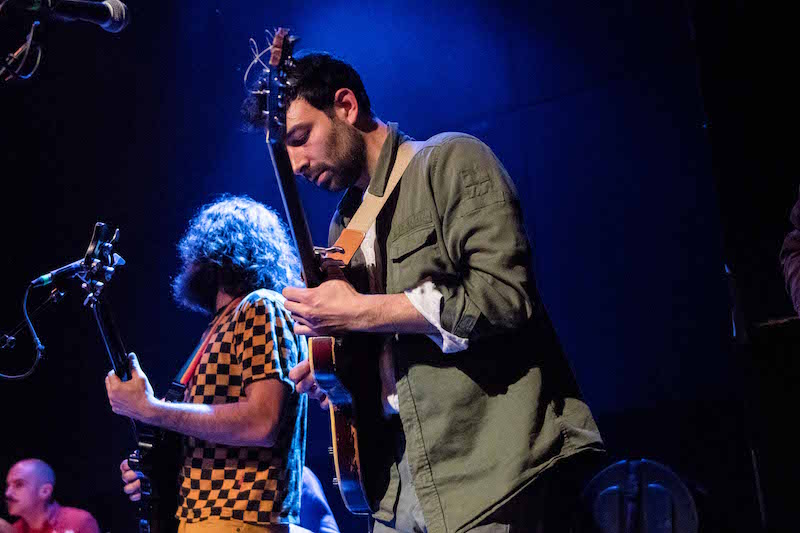 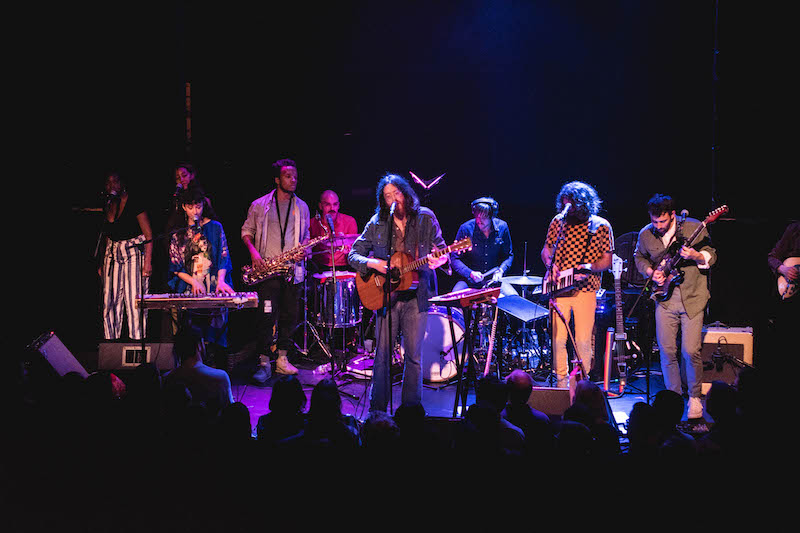 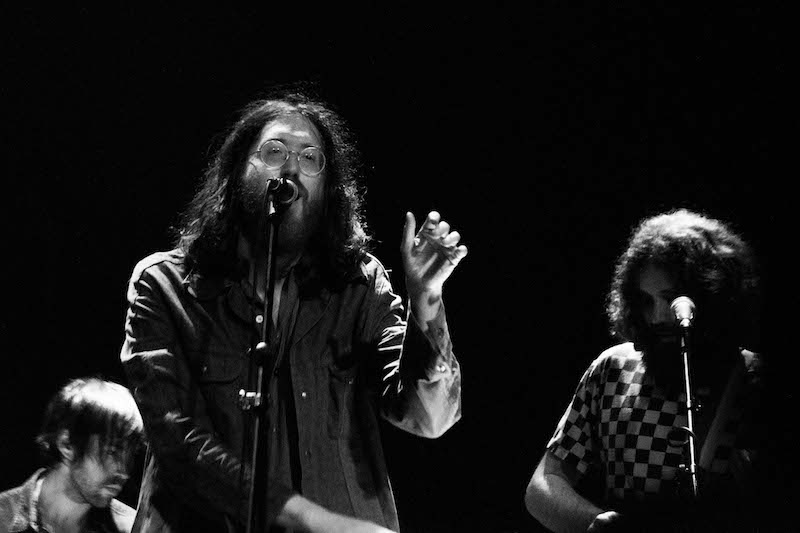 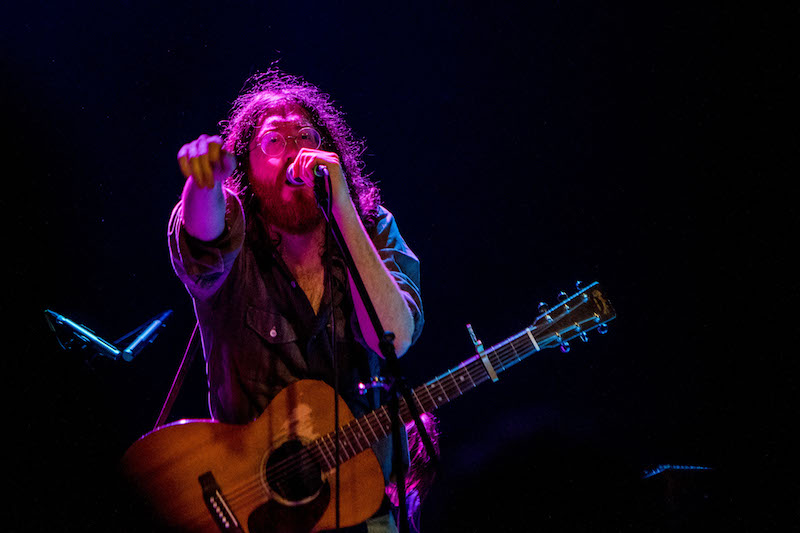