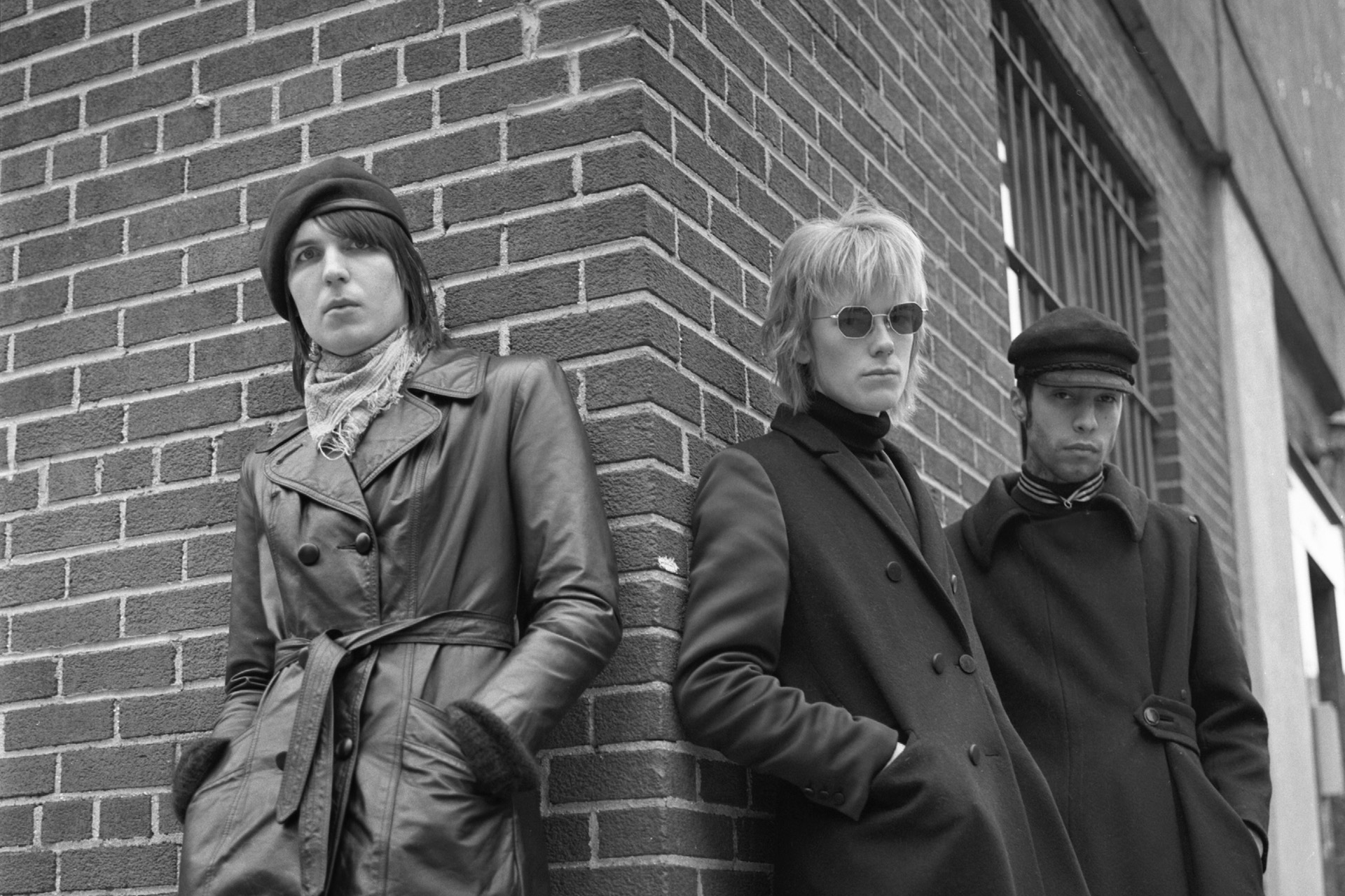 One quick scroll through social media this week (cc: every week), and it's clear—politics are absolutely unavoidable. NYC-based trio, Beechwood, who generally tackle rock'n'roll-friendly topics, added their two cents today with the release of their latest track, "Bigot in My Bedroom".

"Look what you've done to this nation, you got us tangled up in all of your lies," sings bassist and songwriter, Sid Simons, as Isa Tineo (drums/vox) and Gordon Lawrence (guitar/vox) chime in with spirited coos and handclaps. While semi-heavy in its messaging, the song itself is an upbeat masterpiece—one that deserves to be belted out with friends at a drive bar (friends who're also navigating the political landscape that is 2018).

Of the song, Simons and Lawrence told us, "Though we don’t consider ourselves to be a political band, it’s impossible these days to avoid the constant stream of the 24-hour bullshit media news cycle. This comes in many forms, and it is therefore a part of our everyday life—advertisements of crooked, smiling politicians, waving their arms in the air and coming at you from every direction." He continued, saying, "Bigots in the bedroom, Nazis in the kitchen...'well what can a poor boy do'?"

The guys will be performing their new material on their upcoming European tour, which kicks off on May 25 in Paris.

Beechwood fans will also be ecstatic to know their new album, Inside the Flesh Hotel, is due out June 8.

Check out the new song below, then make sure to Track them on Bandsintown to stay in-the-know with all their touring news.