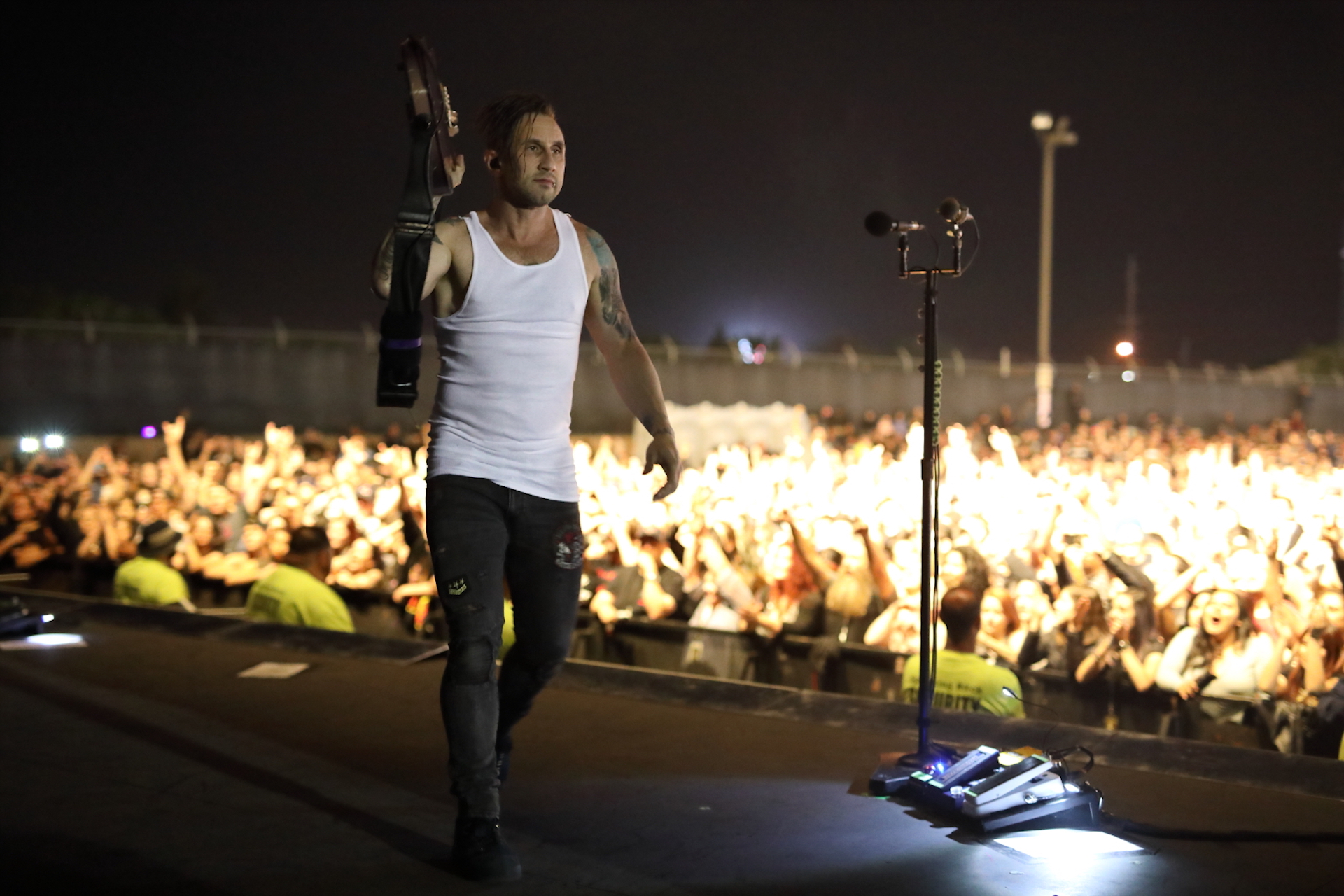 An incredible show becomes an unforgettable one when the artists onstage are also having a killer time. That's what makes Shinedown's concerts stand out from the pack—these four longtime friends not only believe in the music they've come together to create, but are also living their best lives performing it for the masses.

It's no surprise why they're so passionate, either—since the multiplatinum rock band recorded their sixth full-length album, ATTENTION ATTENTION, they've been eager to share it with their fans across the globe. While some Shiners have gotten the chance to hear the 14 new tracks live (the band's world tour kicked off on March 23), tomorrow marks the LP's official release date. If the album's lead single, "DEVIL", which just hit No. 1 at Active Rock, is any indication of what's to come, this one is going to be a doozy.

For a few shows in April, we followed the band—Brent Smith (vocals), Zach Myers (guitar), Eric Bass (bass, production), and Barry Kerch (drums)— to see what has been going down behind-the-scenes on the tour thus far.

Check out the photos below to get you pumped for ATTENTION ATTENTION, out tomorrow, May 4, then make sure to Track Shinedown on Bandsintown! 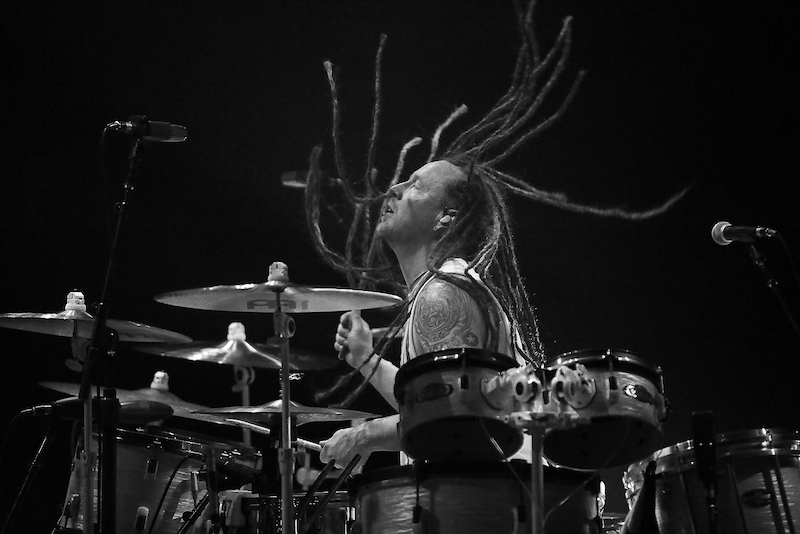 No doubt feeling the vibes in Texas! 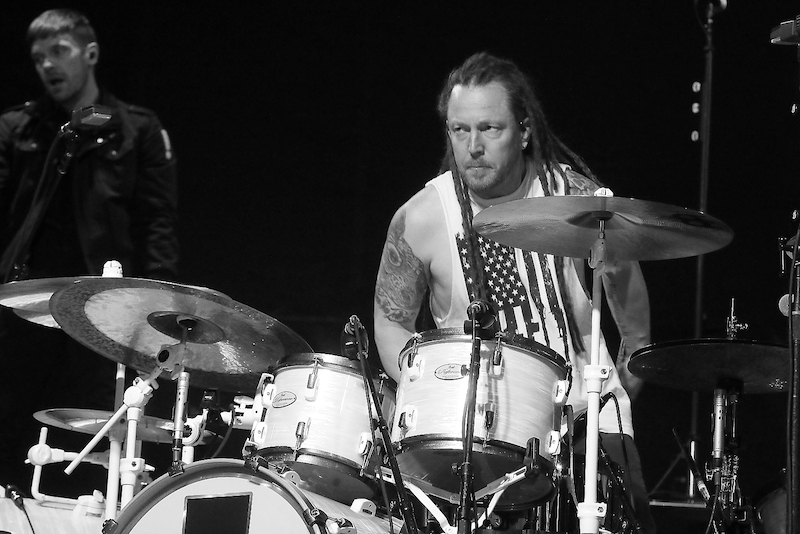 Important to remain focused...important to go full rock—it's all about balance, folks! 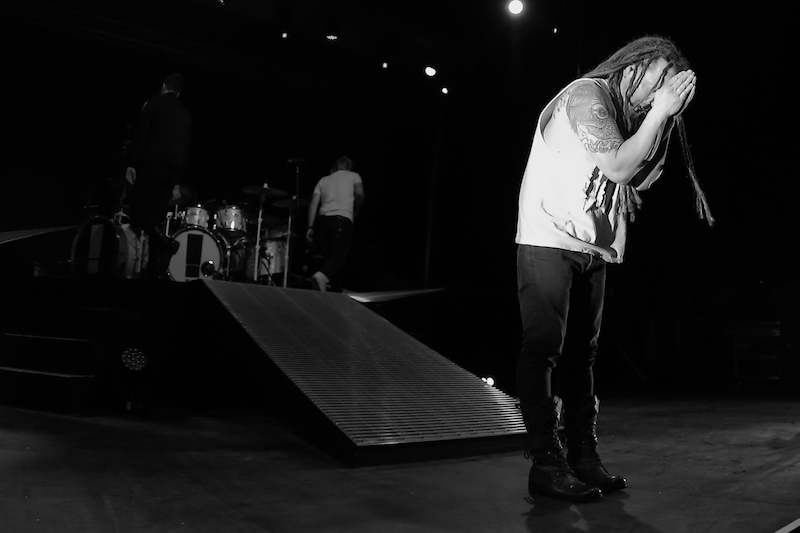 Very grateful to have such amazing fans coming out to each show. We cherish our Shinedown Family. 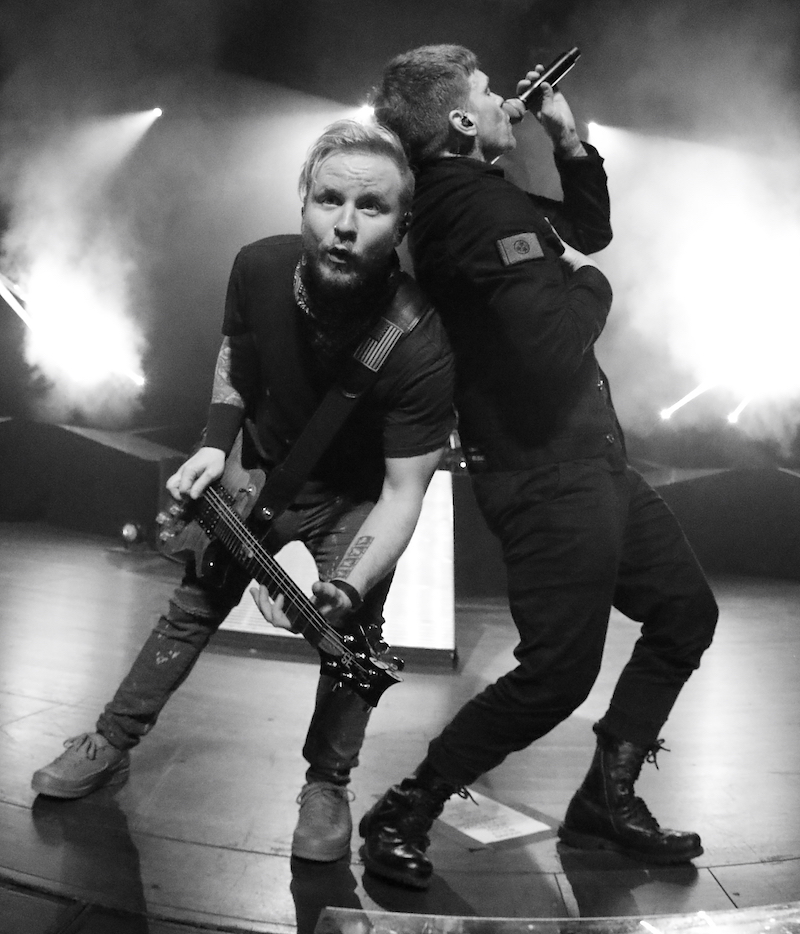 Always have each other’s backs because we’re in this together...it takes a village. 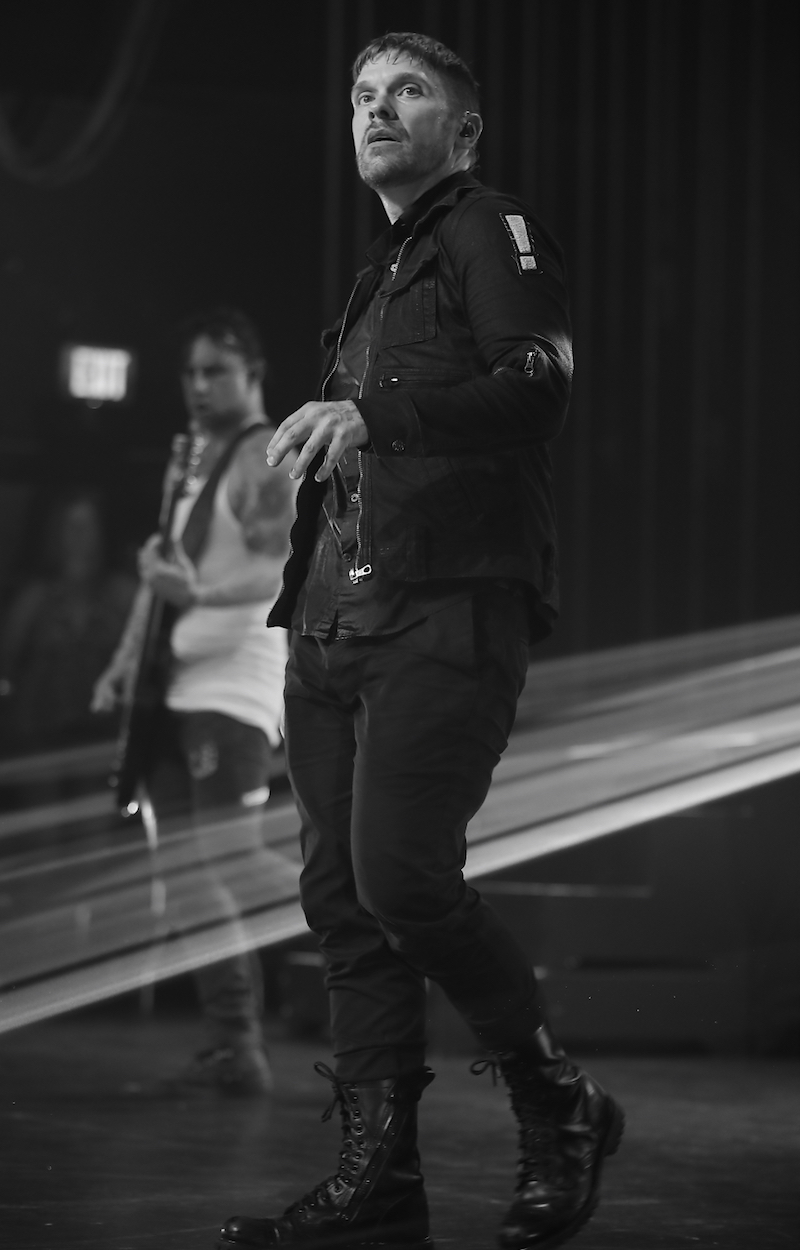 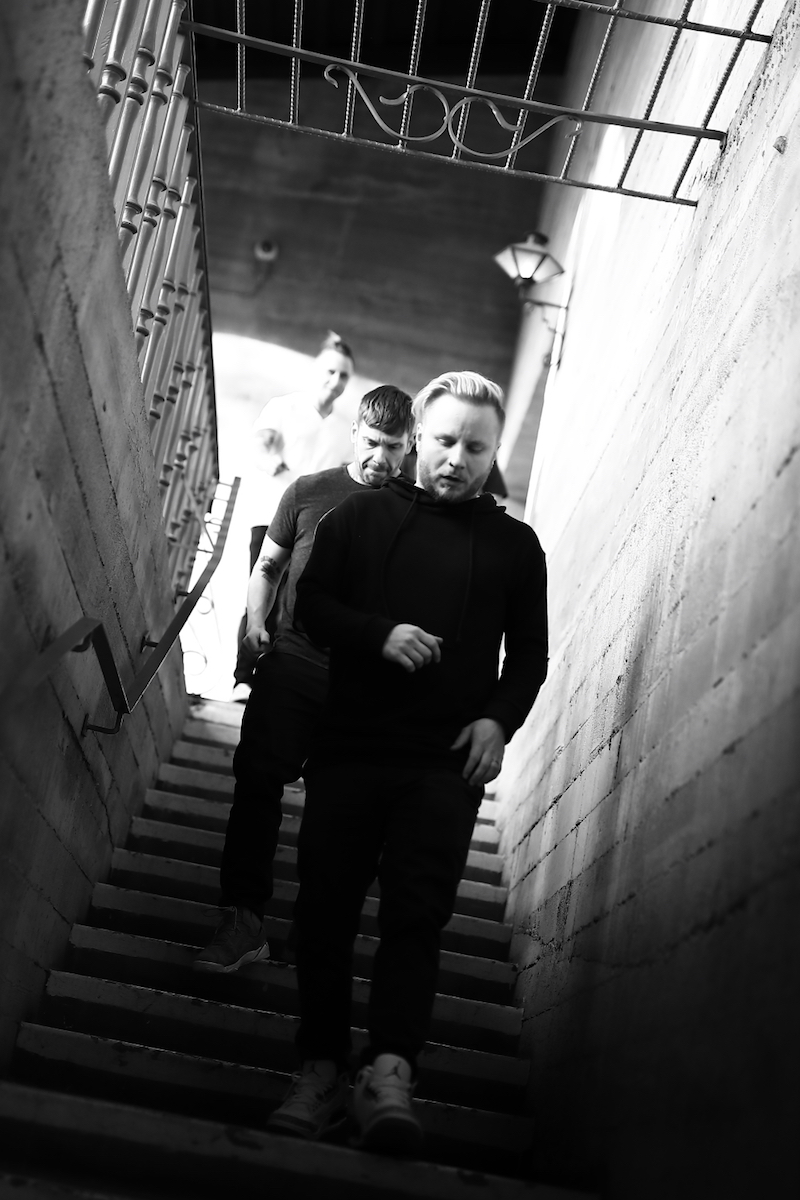 We call this, 'the calm before the storm'. 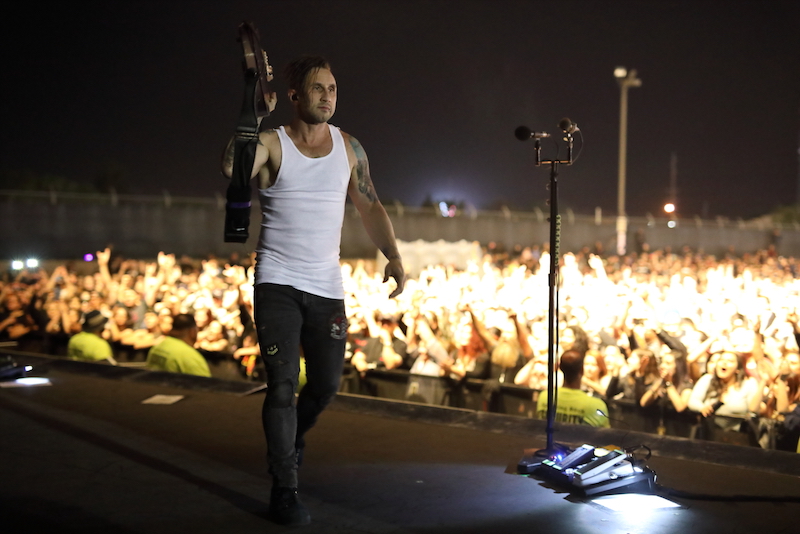 What a kickass crowd. Now it’s time to give the people what they want! Encore time. 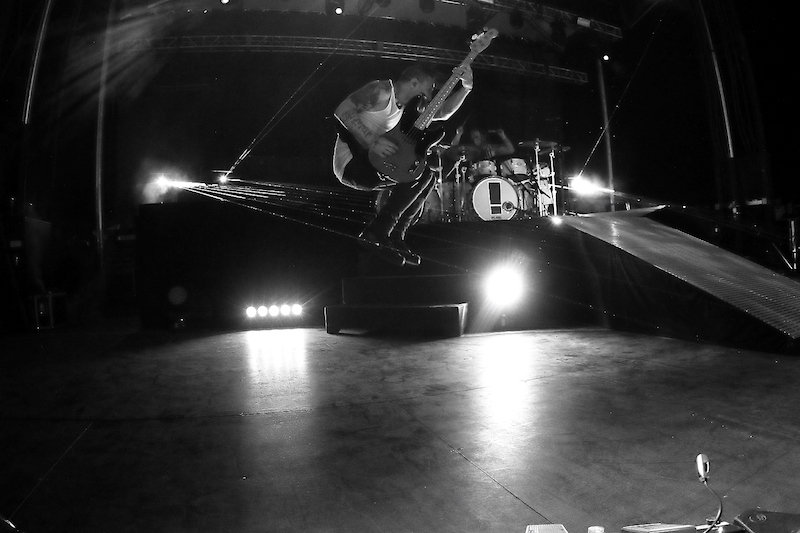 One could say Eric Bass is a man of many talents. 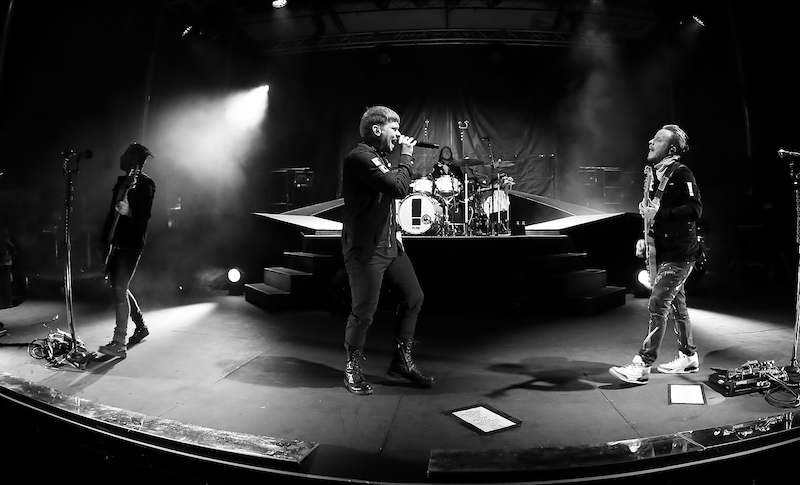 The brotherhood we share is something we appreciate day in and day out, and we’ve said this before—just four dudes looking for another glass ceiling to break! 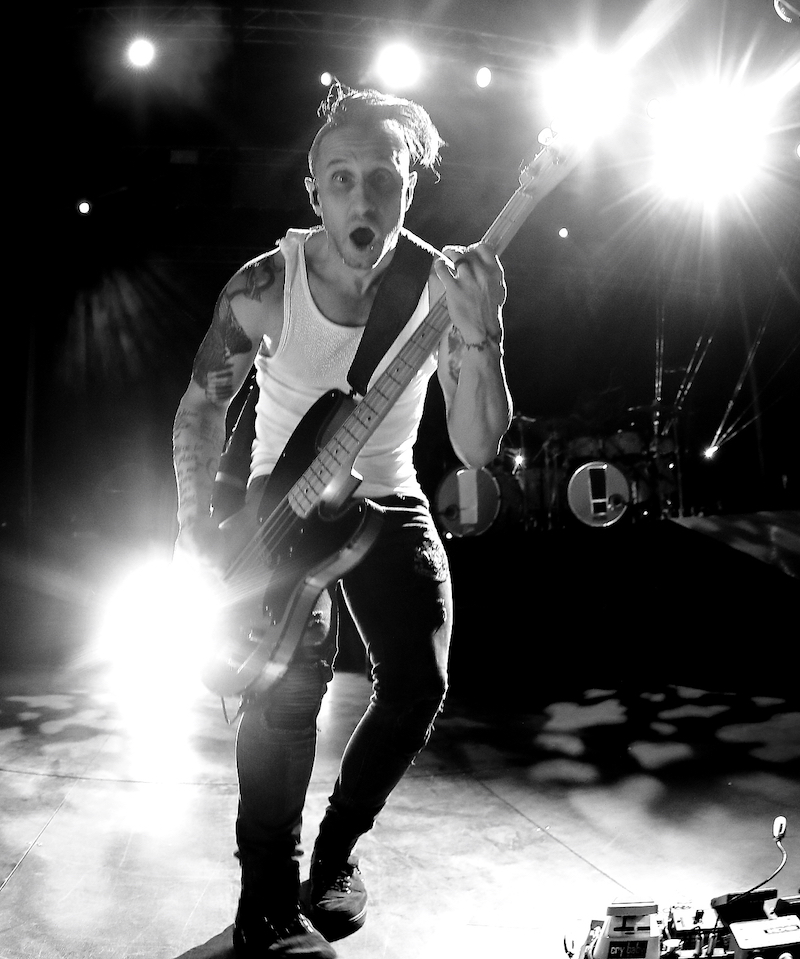 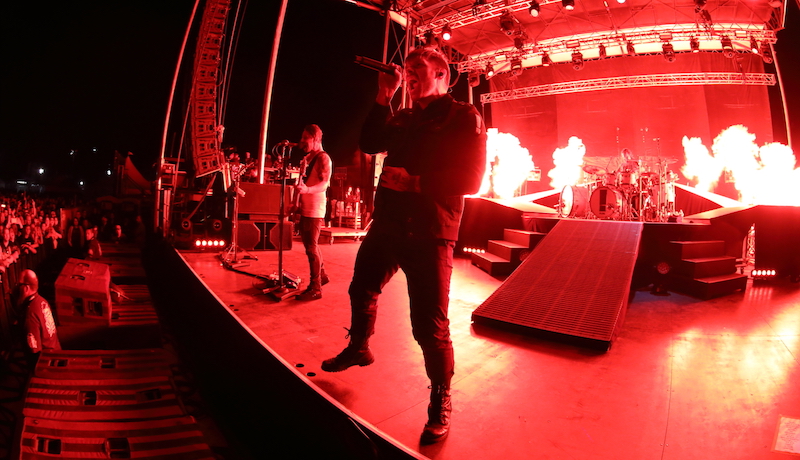 'Cause I was sent to warn you, the DEVIL’s in the next room. 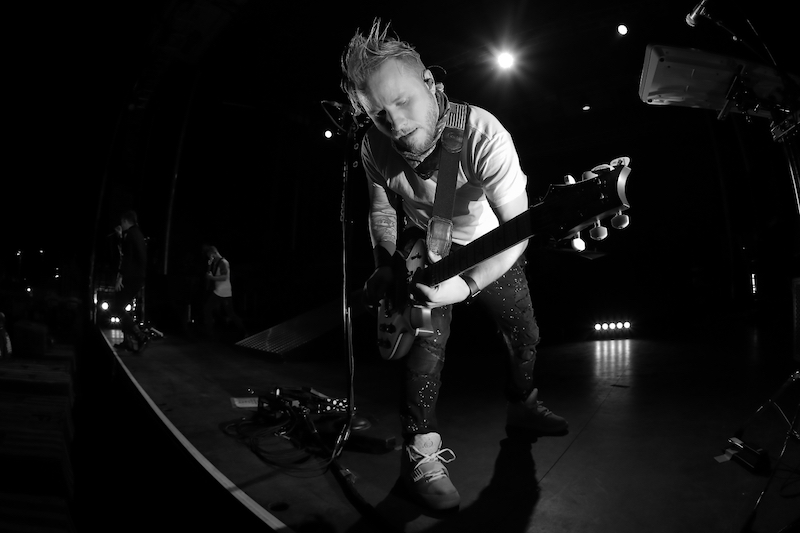 You ask and you shall receive. Time to shred, Arizona!