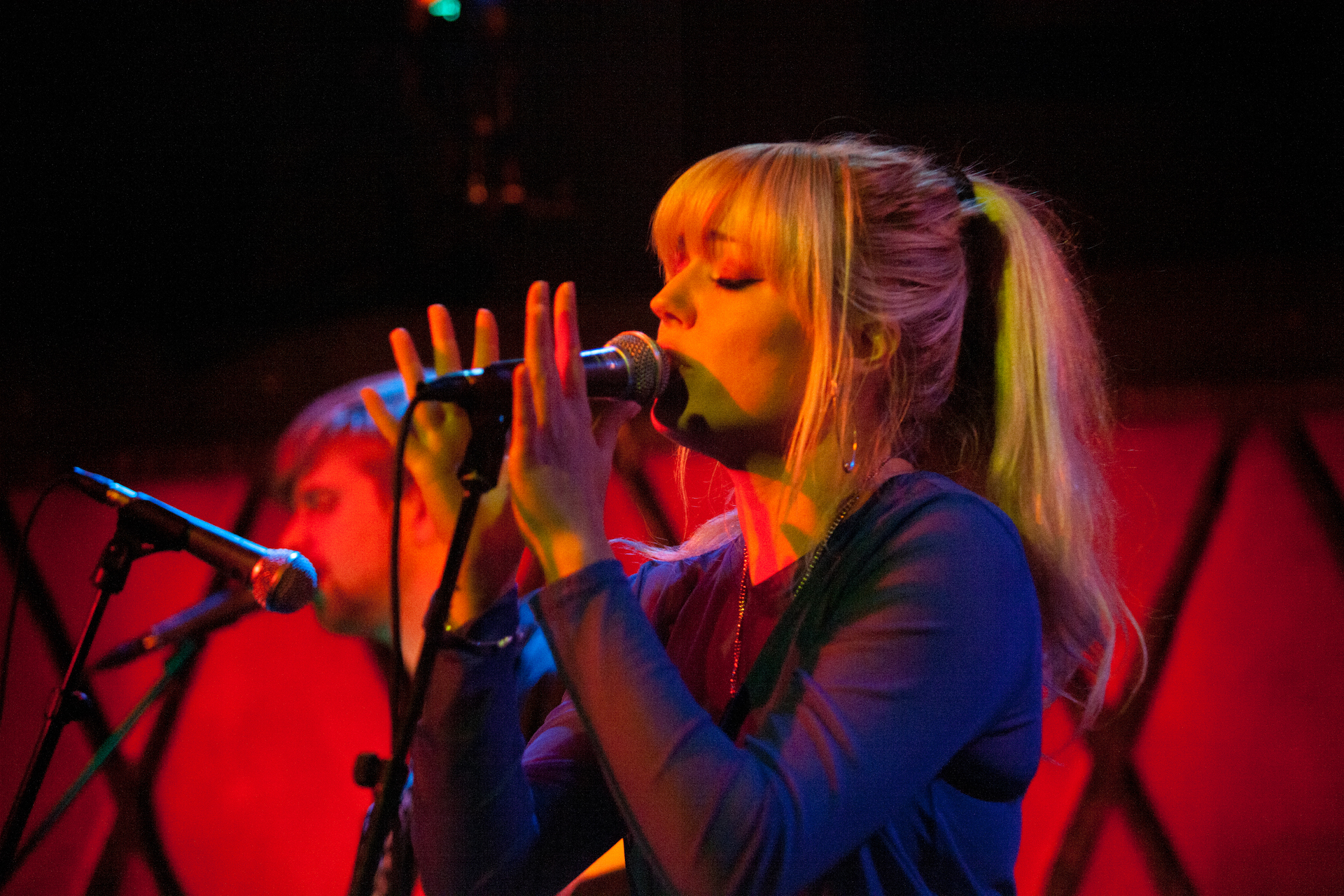 What broke the evening twilight on May 2 in New York City was a flare of lights accompanied by powerful alt-pop. Swedish duo Violet Days introduced themselves with an energy so vibrant and powerful, it completely enveloped the audience.

For their first-ever gig in the city, the band—Lina Hansson (vocals) and Kris Eriksson (production)—moved about the venue with poise and confidence, dusting off their breakout songs like "Just a Little" and "Somber" for the audience. The performance of the latter track was made even more special because the song's collaborator, morgxn, showed up to sing right alongside Hansson.

The eccentric frontwoman, who described their music as “pop stories from Sweden”, was an absolute force to be reckoned with onstage. She told the crowd that she had grew up in the countryside, singing folk songs while also drawing inspiration from icons like Beatles, Michael Jackson, and Coldplay. It was a unique combination that we're so glad we got to experience live.

Check out photos from the show below, then make sure to Track Violet Days on Bandsintown! 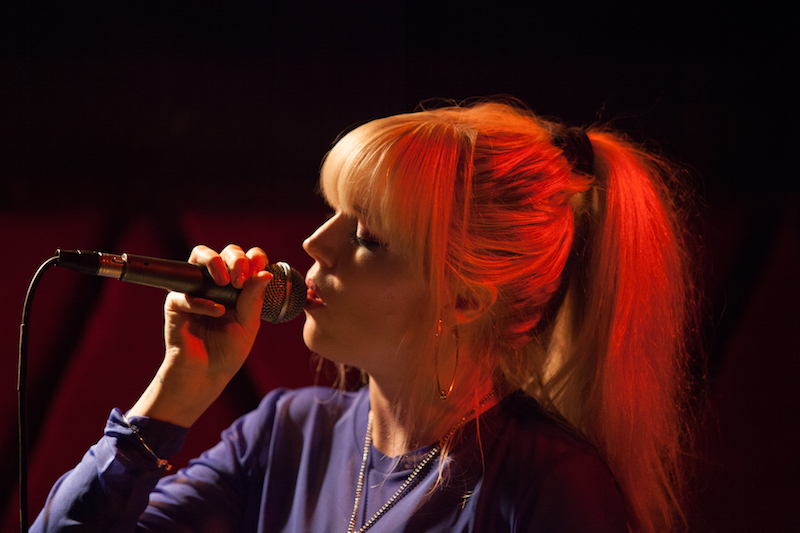 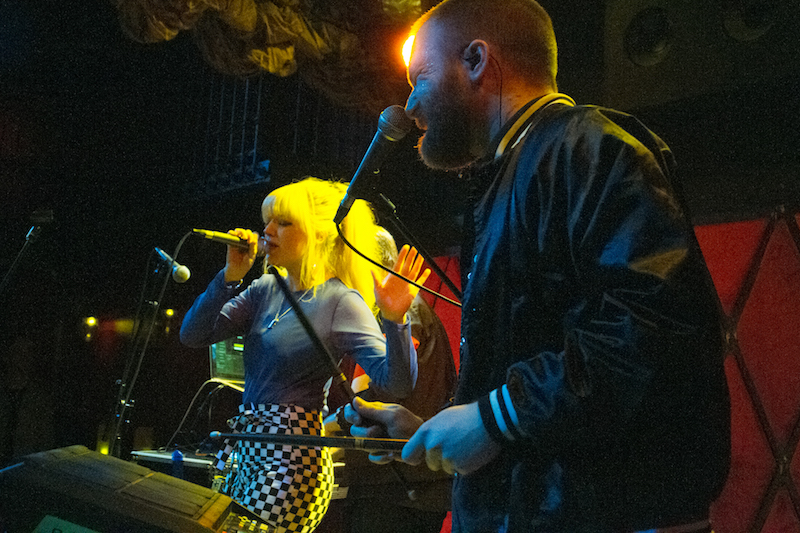 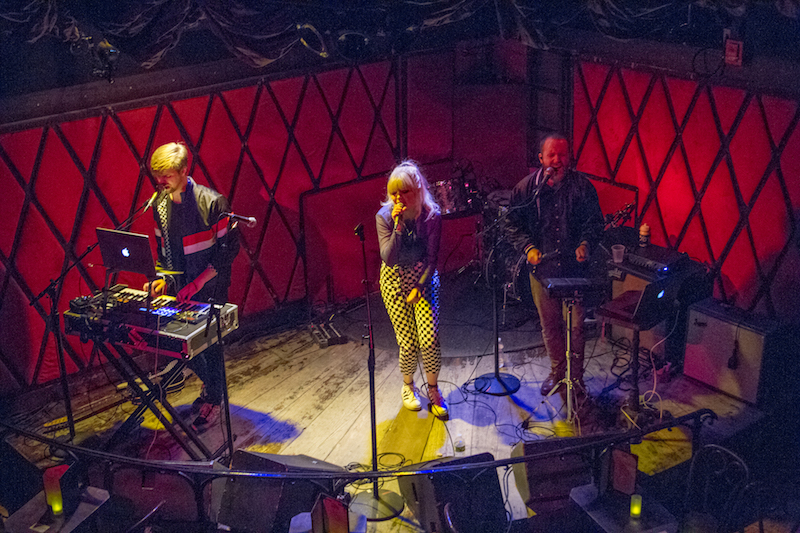 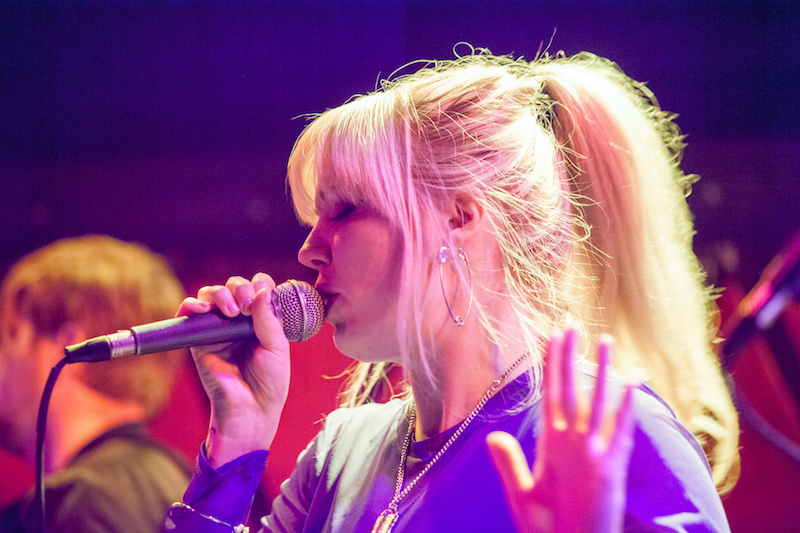 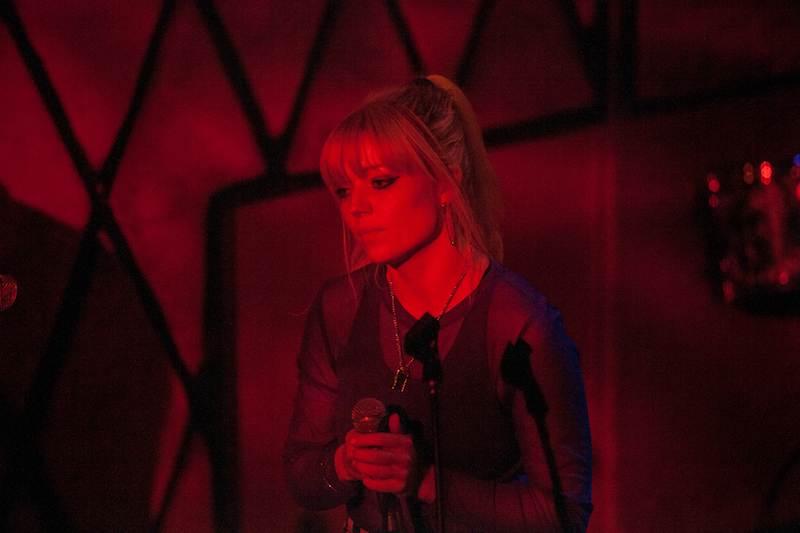 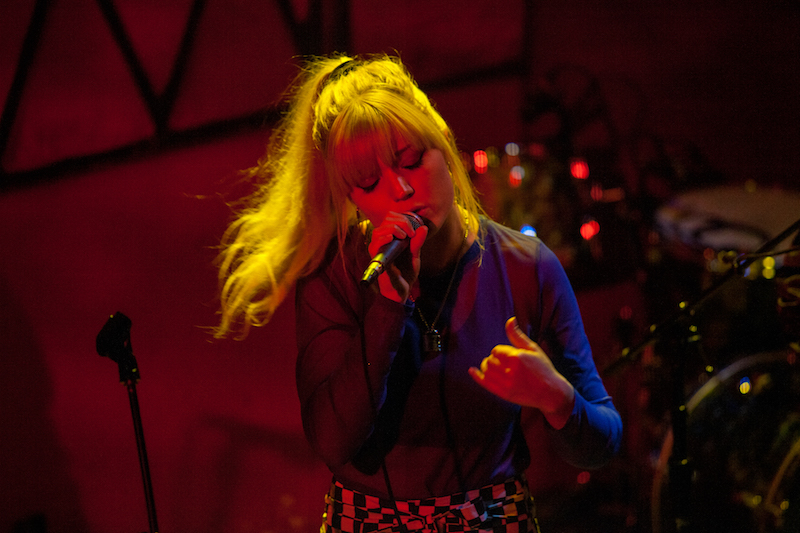 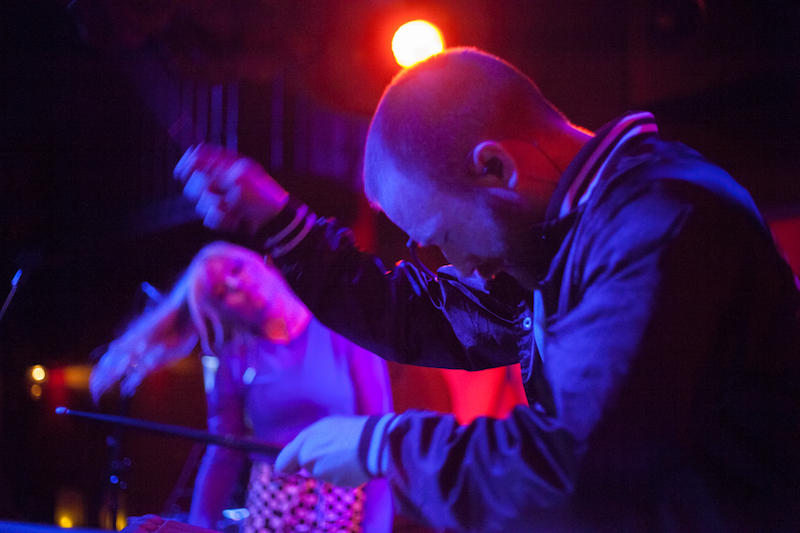 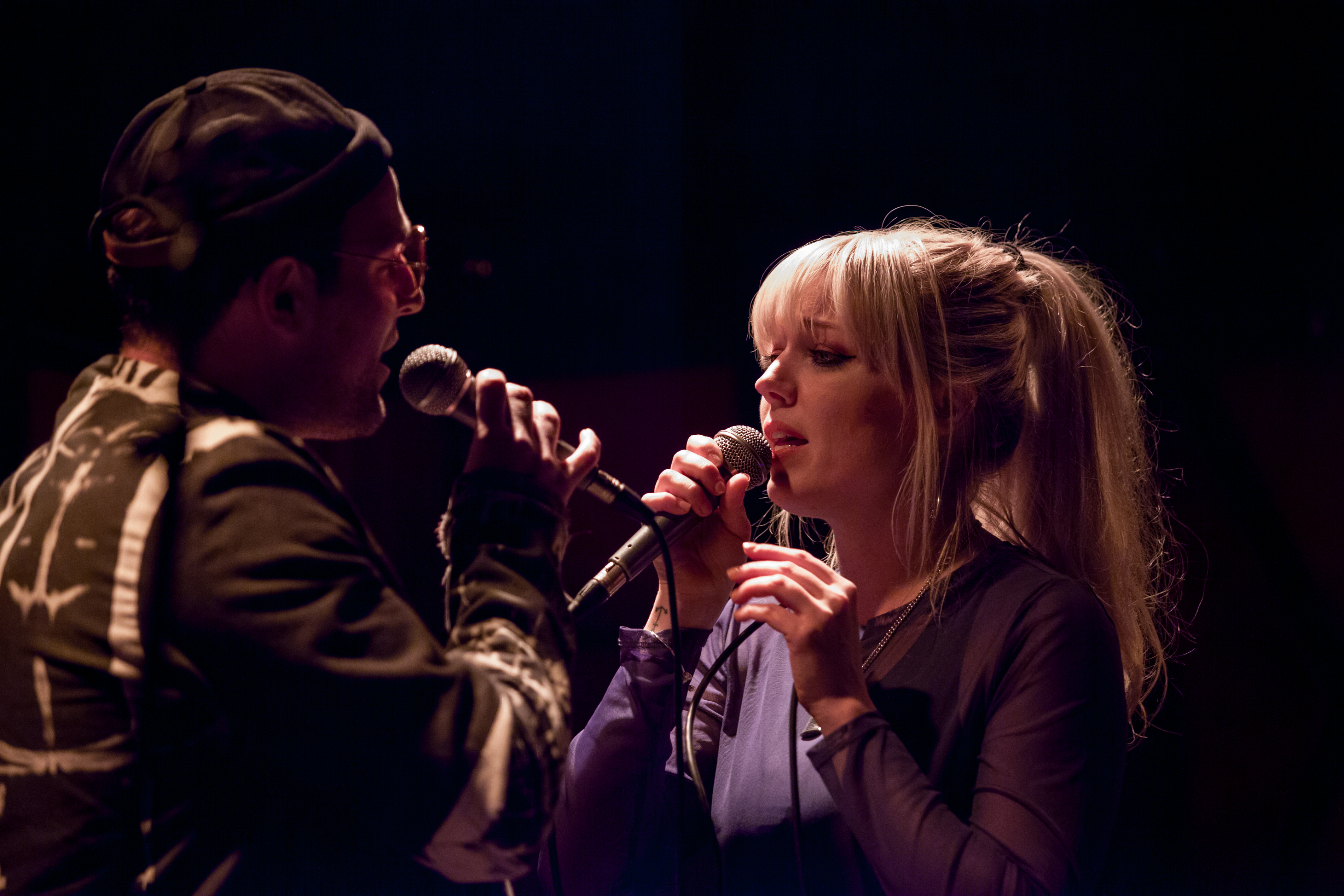 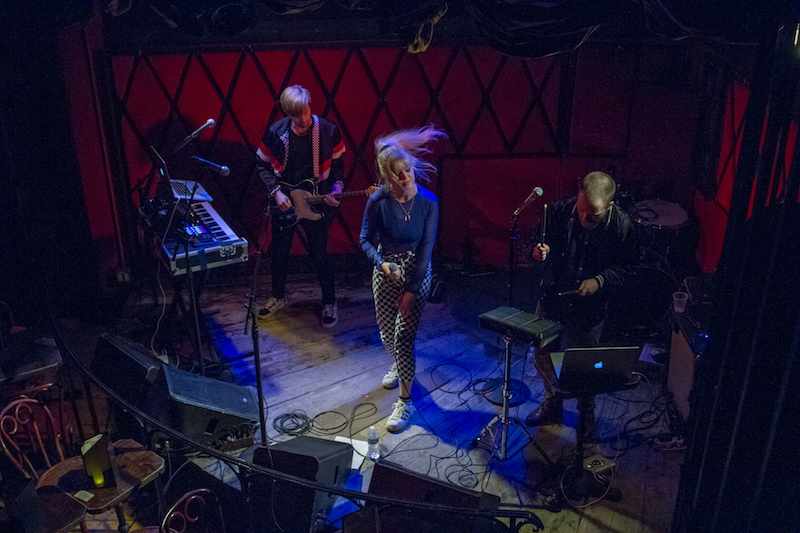