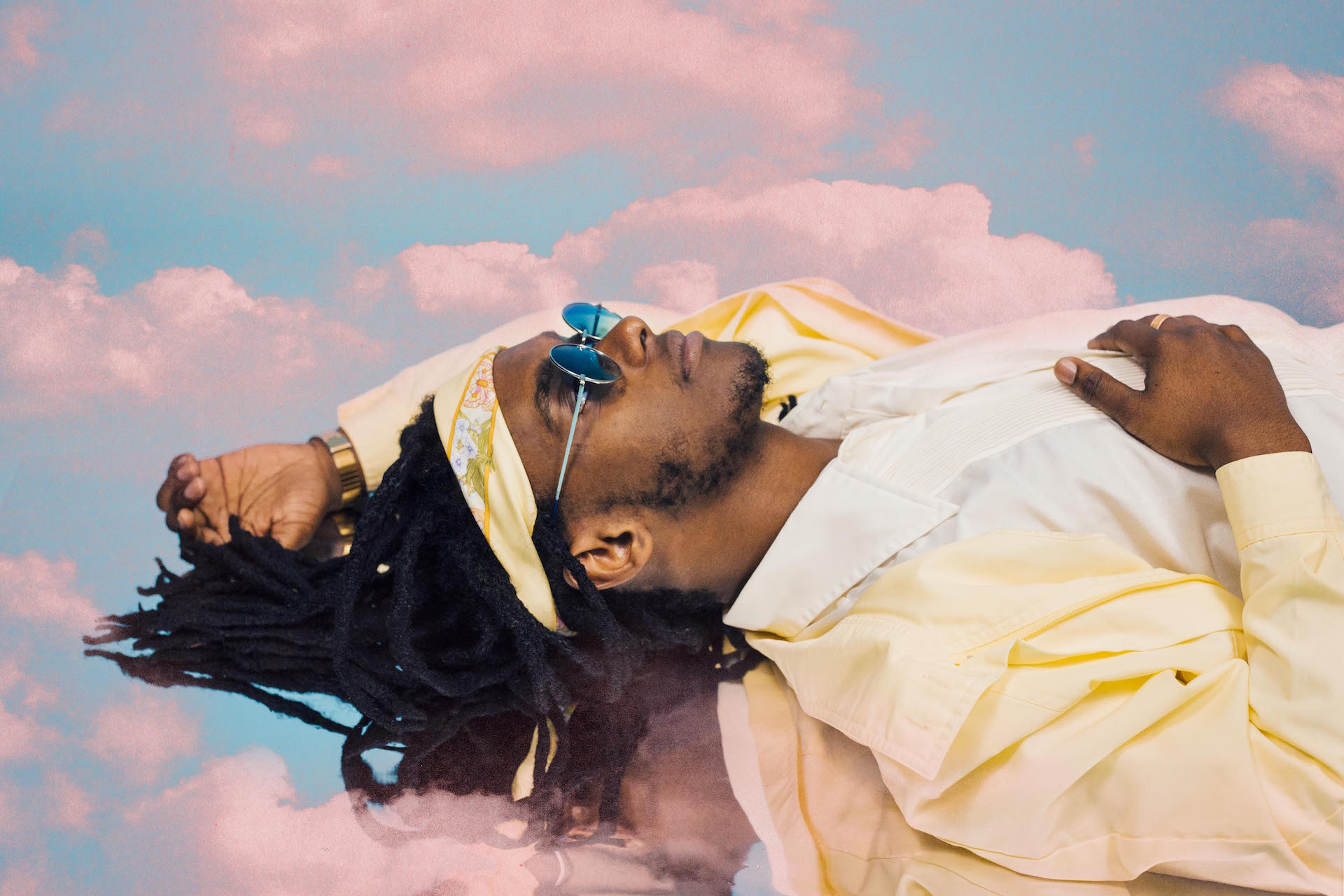 You'd be hard-pressed to find someone in the same lane as ATL's Demo Taped. Since his collaborative track with RKCB, "Open Arms", went viral back in 2016, the rising electro-soul artist has been steadily dropping new music, leading up to the release of his debut EP, Momentary. Since it hit the interwebs earlier this year, the album has become one of 2018's standouts—not only because of the out-of-this world instrumentation, but because of his heartfelt lyrics that touch on struggles with depression and anxiety. Not afraid of laying it all out there for his craft, Adam Alexander (his real name) is shedding light on issues surrounding mental health, a discussion too often absent in pop culture.

On May 6, the singer-songwriter embarked on a tour across the country with R&B songstress, Amber Mark, which brought them through cities like Washington DC, Toronto, Houston, and Phoenix. Their last show will go down tonight Great American Music Hall in San Francisco. Here's to hoping he dusts off our favorite tracks from the album, "Own It" and "Pack of Gum".

We found out what Demo Taped has been listening to on the road, and yes, his go-to jams are as epic as you'd imagine. Check 'em out below, then make sure to Track him on Bandsintown!

This song is so soothing and tender. Real crooning. Love it so much.

BANGER. Lol this song almost made me pass out. Wafia is a good friend of mine and this track makes me want to dance like no one is watching.

OOOOOooooooohhhhh, hahaha. I remember my mom loved this song and would always play this whenever I was in the car with her. All I see when hearing this song is me with my mom in the car singing this song at FULL volume.

IIIICCCEEEEE. This track sounds old-school but on some really futurist shit. Tones in the beat make me move in all sorts'a ways.

A gem. If I could make a ten song playlist with just this song, I would…I might.

Pharrell & Chad Hugo are geniuses for this production. That is all.

It’s like a space harpsichord—The mix on this :’) Hypnotic track.

…Speaking of hypnotic. This song makes me head bop, shoulder lean, aaaand there’s some hip movement too. That’s the trifecta right there.

What kinda traveling playlist would this be without some Dilla. Rest In Peace.

This is like a good omen song for me. Hear this in a lot of places. It’ll always be different versions too. I think that’s pretty groovy.