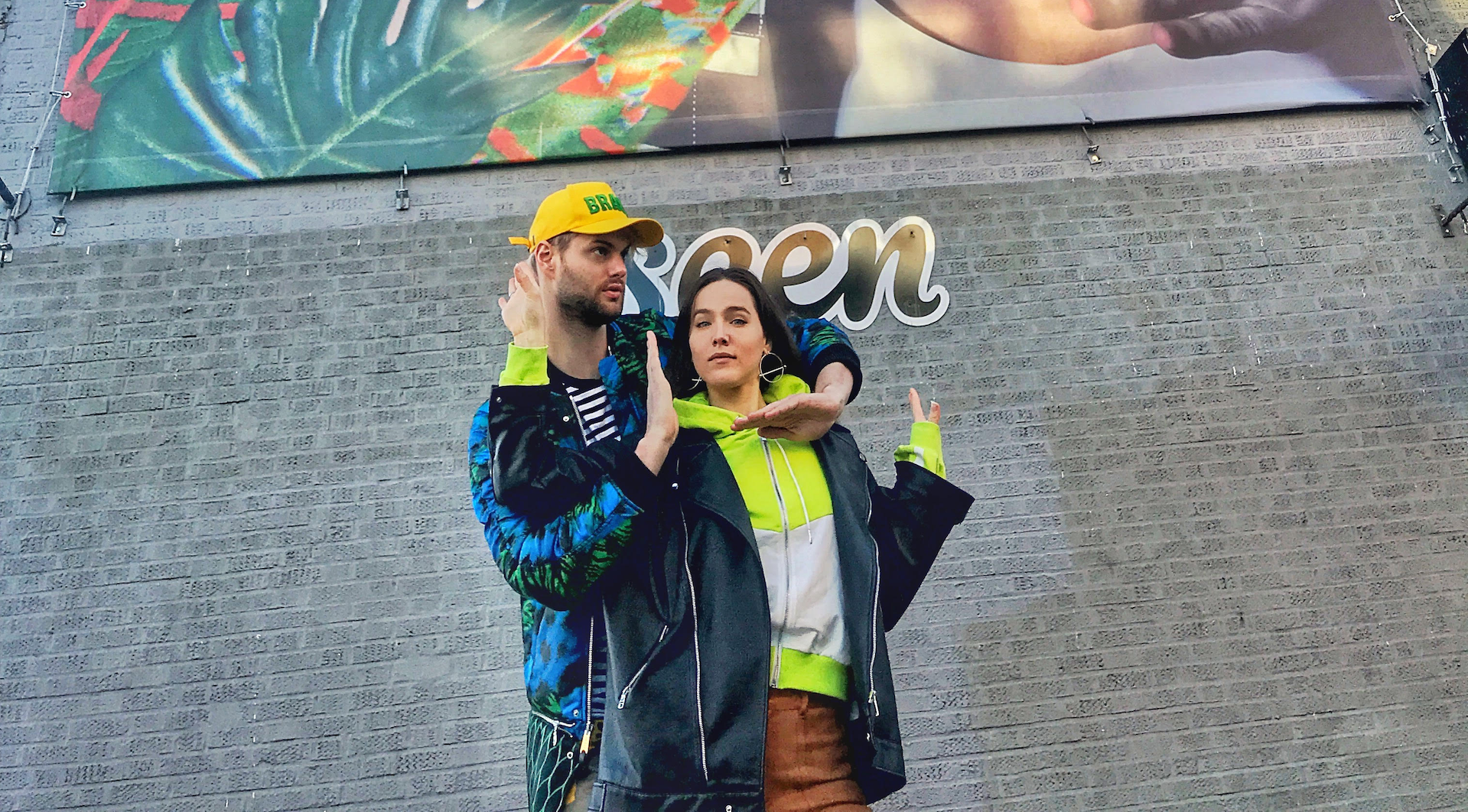 No party is complete unless there's an abundance Sofi Tukker jams being blasted at full volume onto the dance floor. Ever since their breakout hit "Drinkee" dropped in 2015, we've found ourselves shimmying, voguing, and snapping to each track they've officially released. Laying playful vocals on top of electrifying bass-heavy instrumentals, Sophie Hawley and Tucker Halpern have set the bar for dance pop in 2018.

Their innovative debut LP, Treehouse, hit the shelves on April 18, and plays home to bops like "Fuck They", "Batshit", and our personal favorite "Best Friend", which you may recognize from that iPhone X ad. After hitting the festival circuit hard, the NYC natives embarked on a world tour, bringing good vibes and a jungle-themed stage setup to venues across the globe. On the agenda for tonight is Tel Aviv, where they'll be performing for the masses at Hangar 11.

Before they set sail, we caught up with the rising stars in Williamsburg before they hit the decks for a hometown show at Brooklyn Steel. Check out some behind-the-scenes action below, including a stop at the local park, backstage hangs, and, of course, the after party. 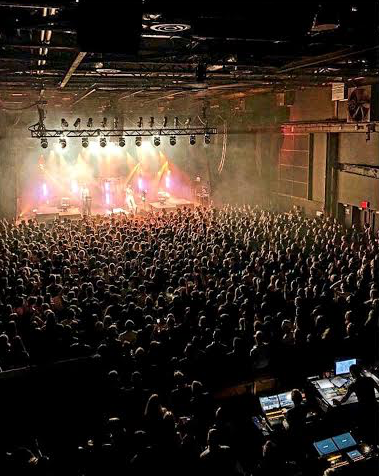 Sold Out Brooklyn Steel on April 21st. It was so special to sell out our hometown! It was also a bittersweet day because we just moved out of our apartments to live on the road full time. 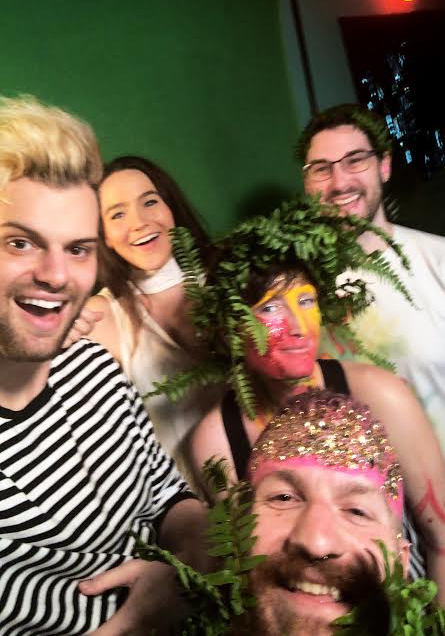 With some new friends who came to the show and dressed up as The Treehouse! 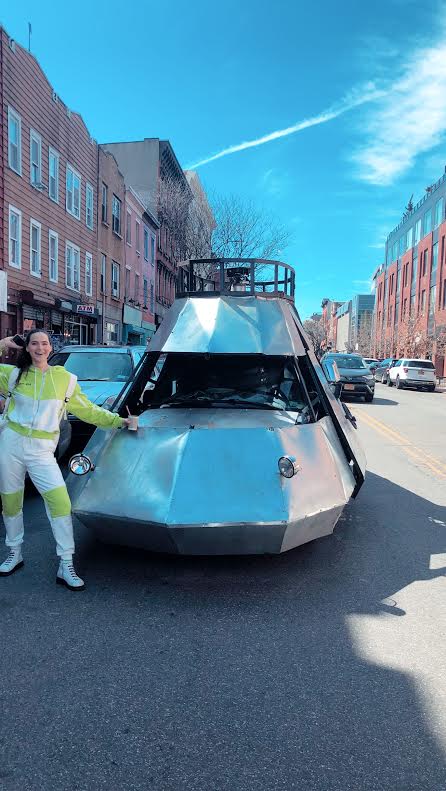 Found this "car" on the streets of Brooklyn! 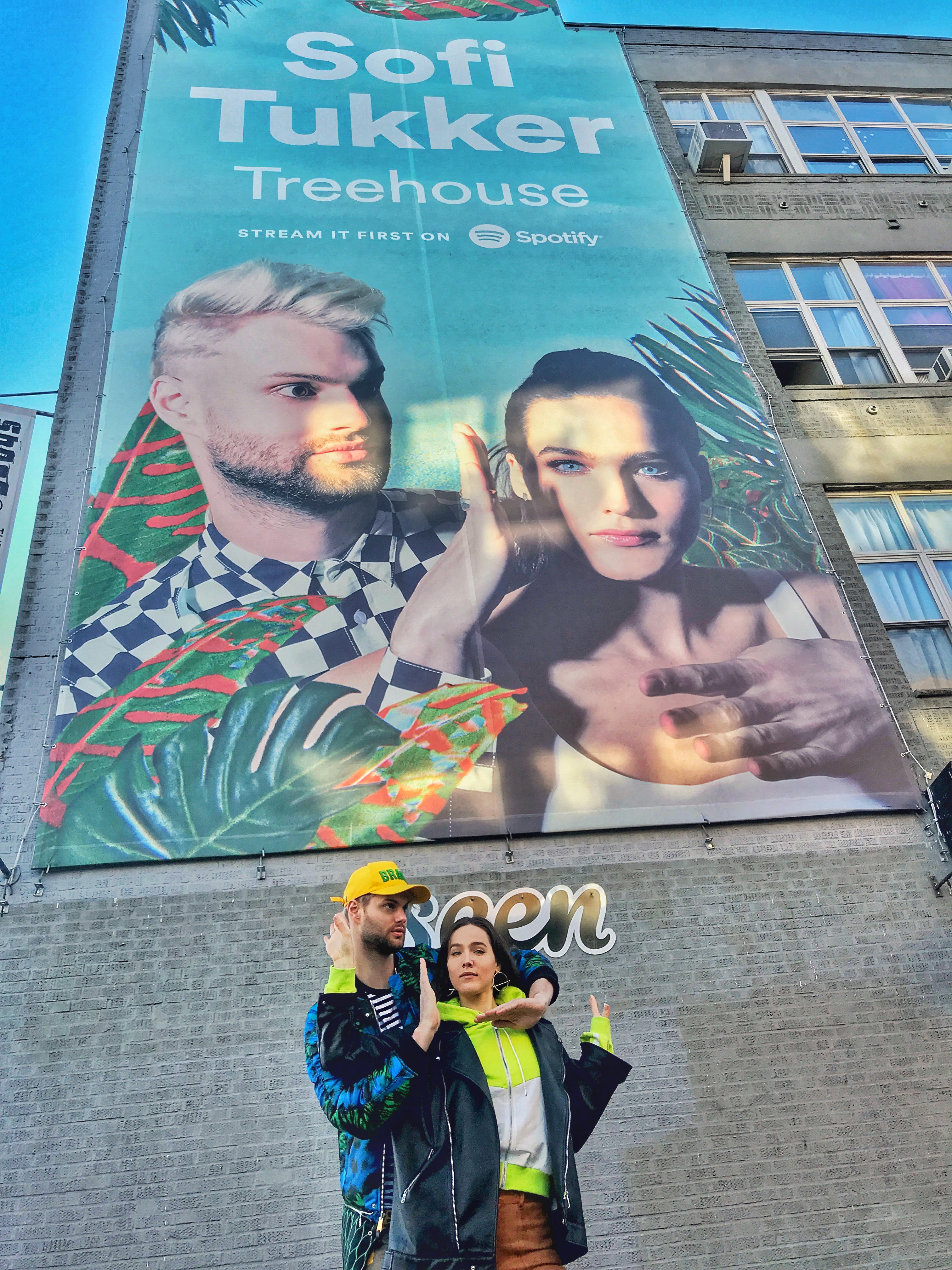 Spotify put up this billboard in Bushwick and it blew our minds! Tried to recreate the pose. 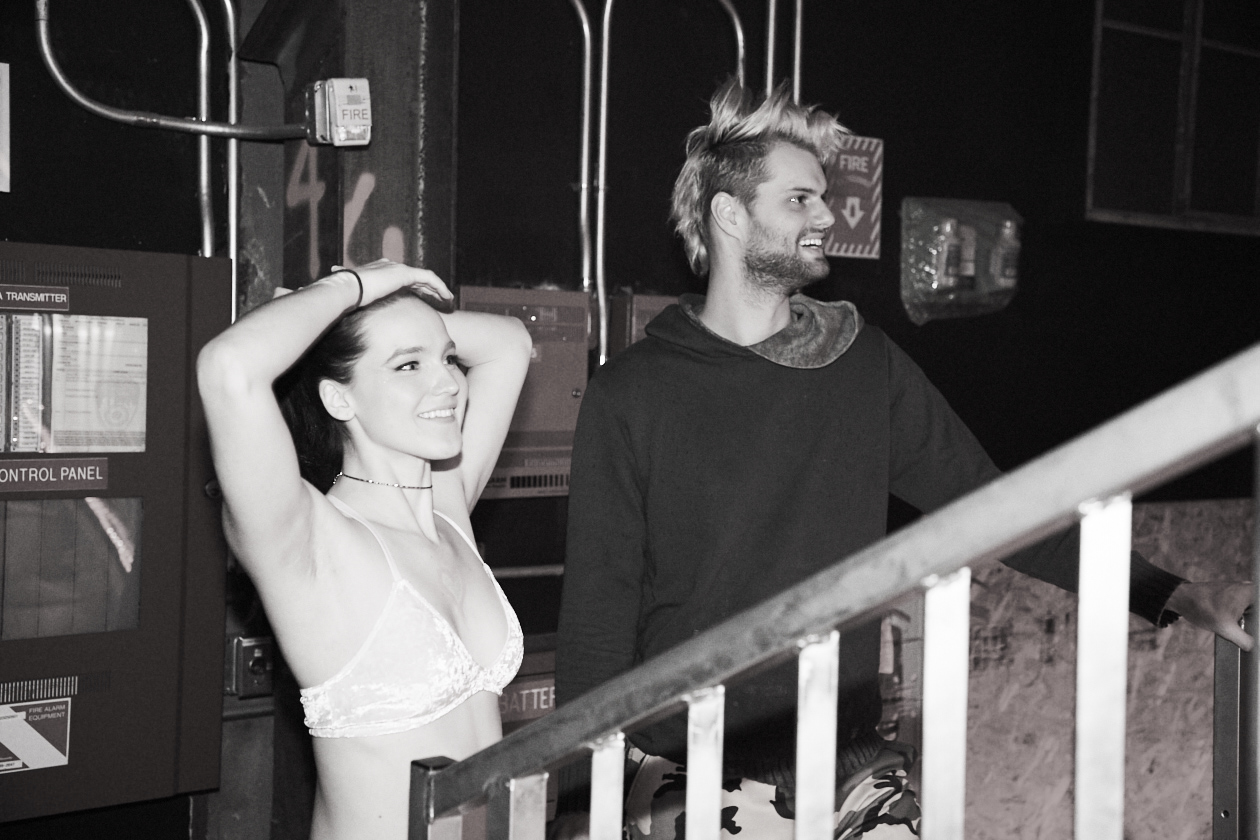 Backstage watching Kahlo and LP Giobbi at Brooklyn Steel before going on! 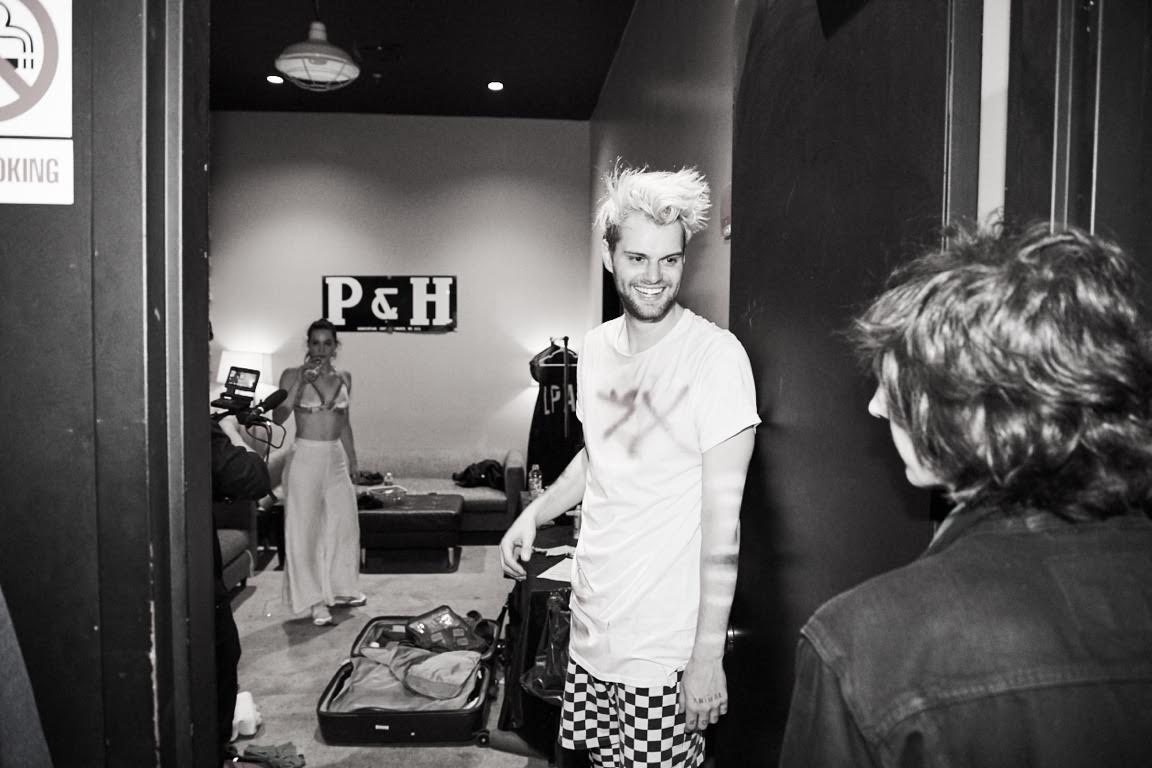 Talking to Mike Nelson, our new stage tech and favorite person ever. 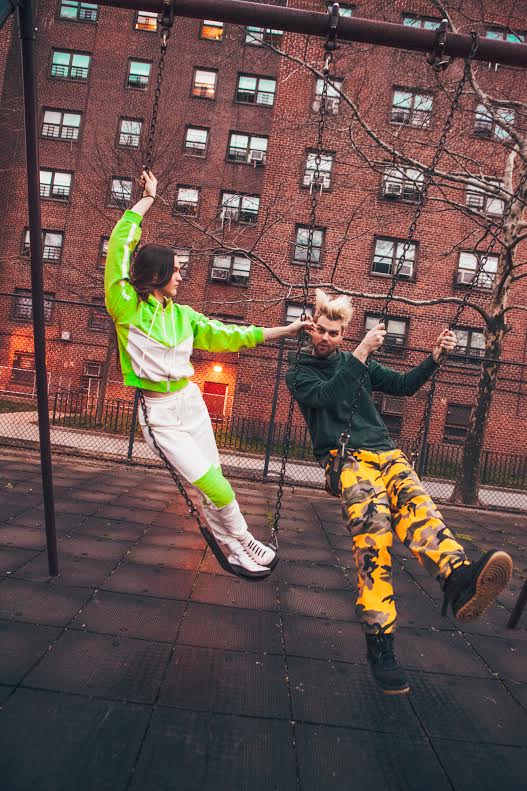 Playing on the playground around the corner from Brooklyn Steel before the show! 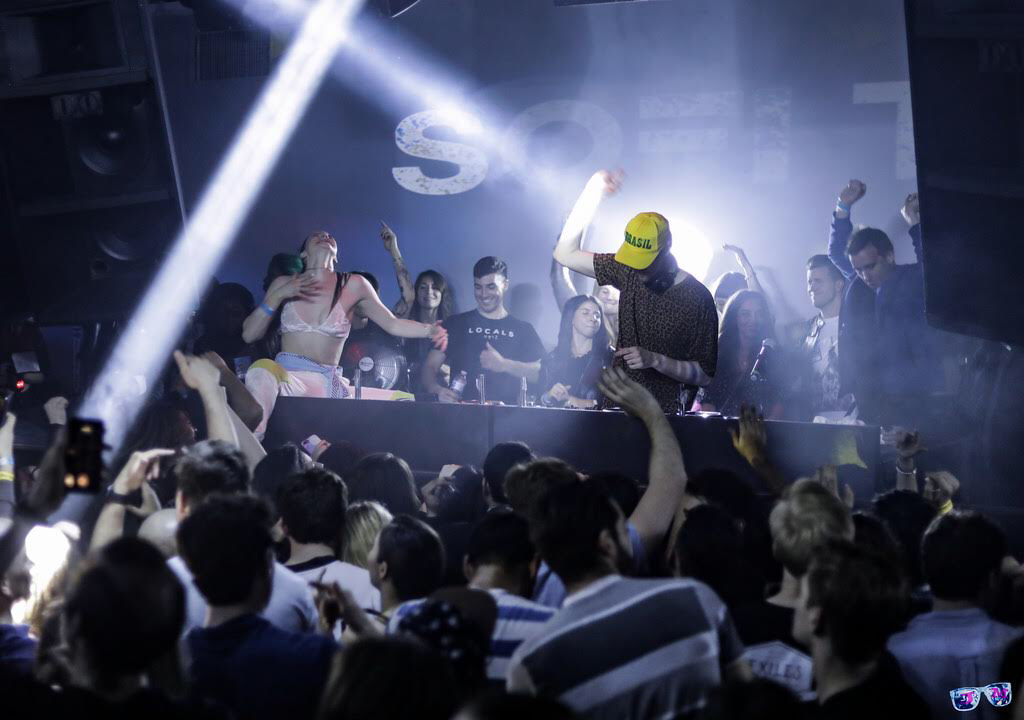 At the after party at Schimanski, dancing the hardest with our whole crew.