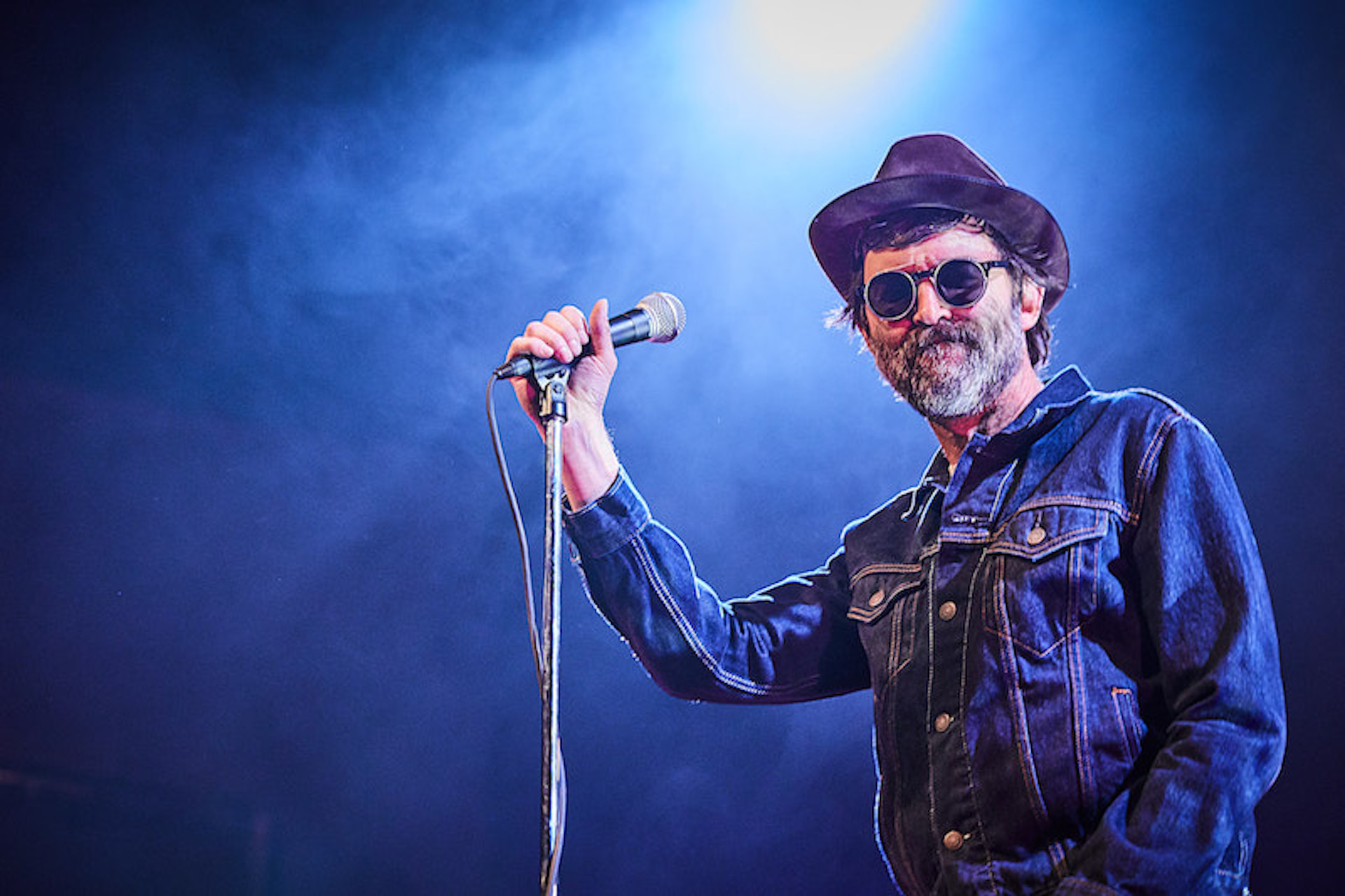 Eels founder Mark Oliver Everett, better known by his stage name, ‘E’ , has followed a long and winding road to musical stardom. Originally from Virginia, Everett moved to Los Angeles and formed the band in 1995. Since then, they've produced 12 studio albums, seven of which have hit the Billboard 200. 23 years later, the group is still rocking the best venues across the US, bringing with them an understated wave of Southern California coolness.

On May 31 at The Fillmore, the frontman, clad in a dark denim jacket, round, thick-rimmed sunglasses, and a timeless brown fedora, took the stage where many a rock artist has turned legend. This San Francisco landmark is a key player in the lore of the mid-century music scene, most notably as a pit-stop for some of the iconic psychedelic rock groups of the '60s. For their return to the Fillmore, Eels played some of their greatest hits like “That Look You Give That Guy”, “Mr. E’s Beautiful Blues”, “Novocaine for the Soul”, and “I Like Birds”.

Besides the classics, the band also worked their way through their newest album, The Deconstruction, as well as a few covers, including “When You Were Mine” by Prince. Along with the opening act, That 1 Guy—a one man band who specializes in experimental jazz and funk—Everett brought a sense of humor to the show, and exchanged banter with the crowd, saying, "Tonight is a stunning display of badassery!"

We agree, Eels put on a badass concert, and the photos below prove it. Check them out, and be sure to Track them on Bandsintown. 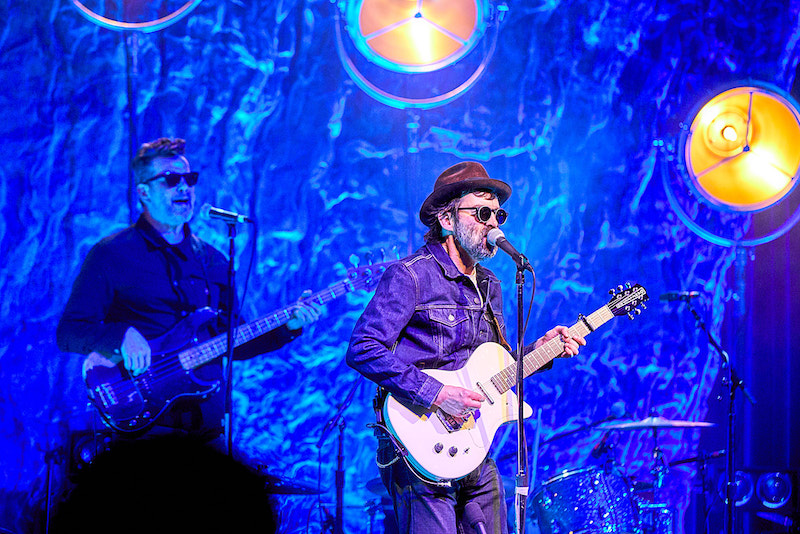 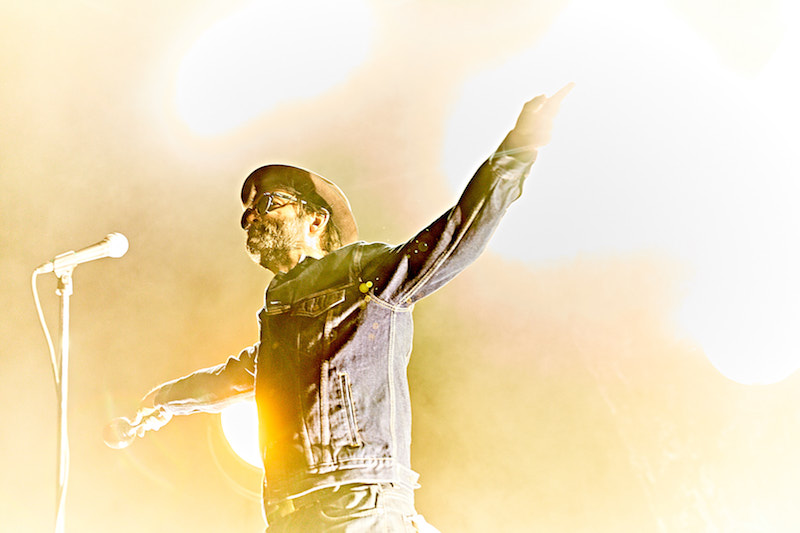 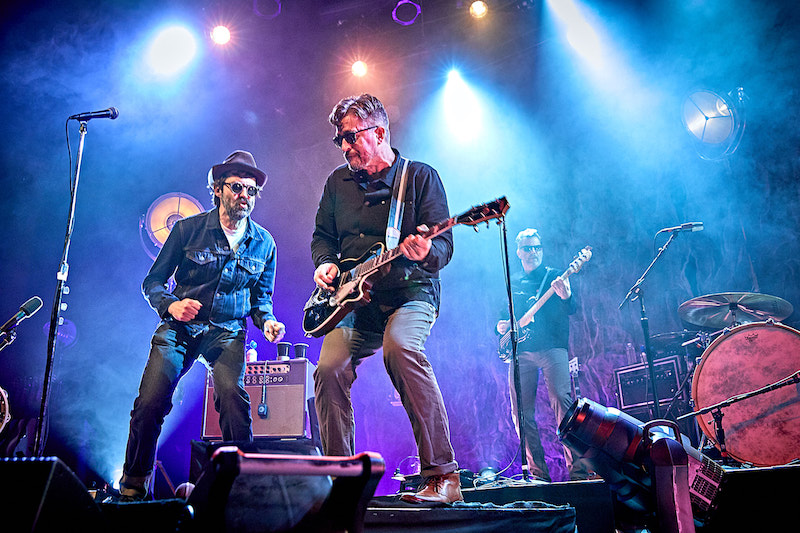 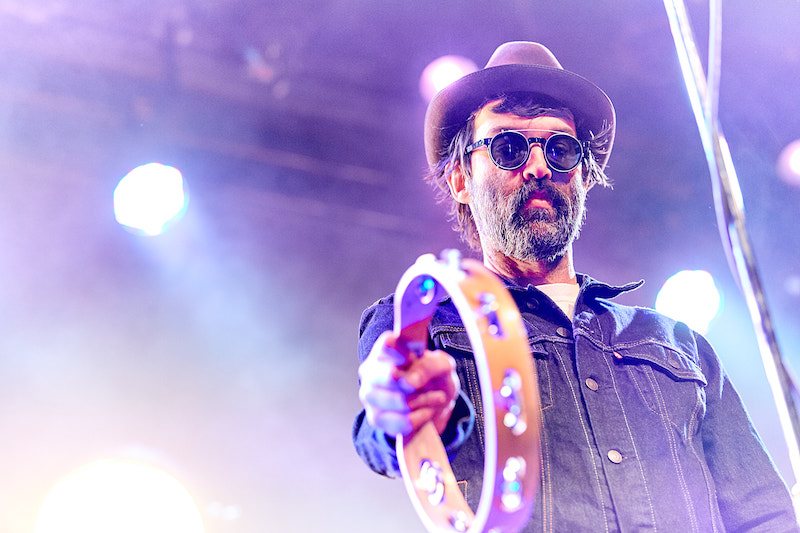 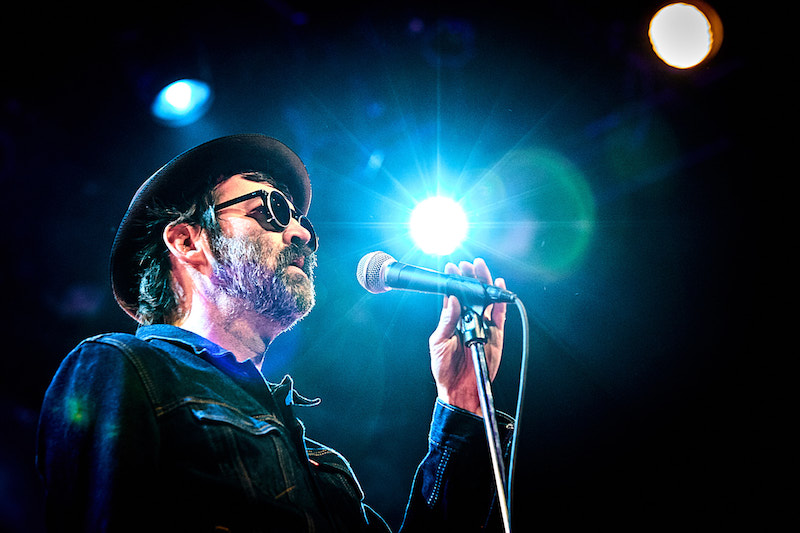 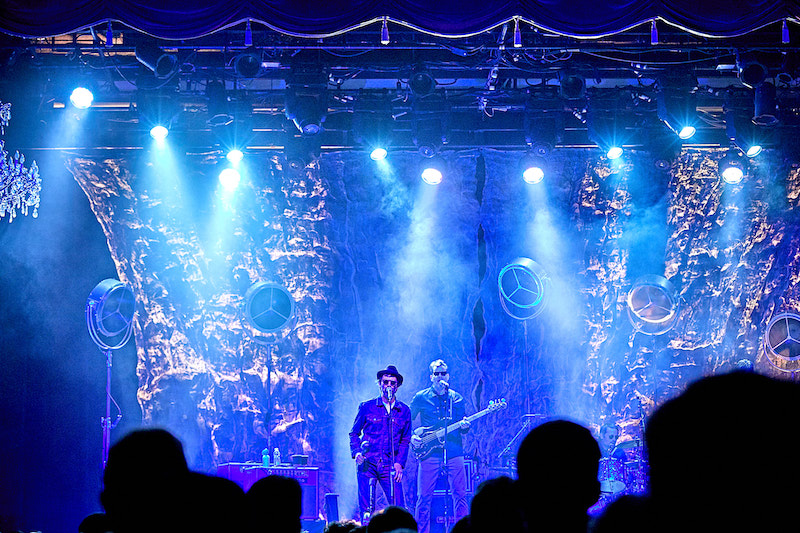 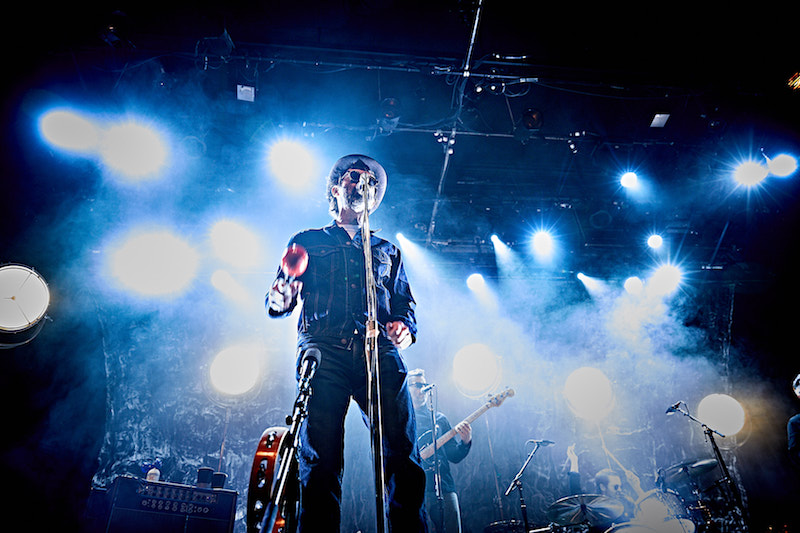 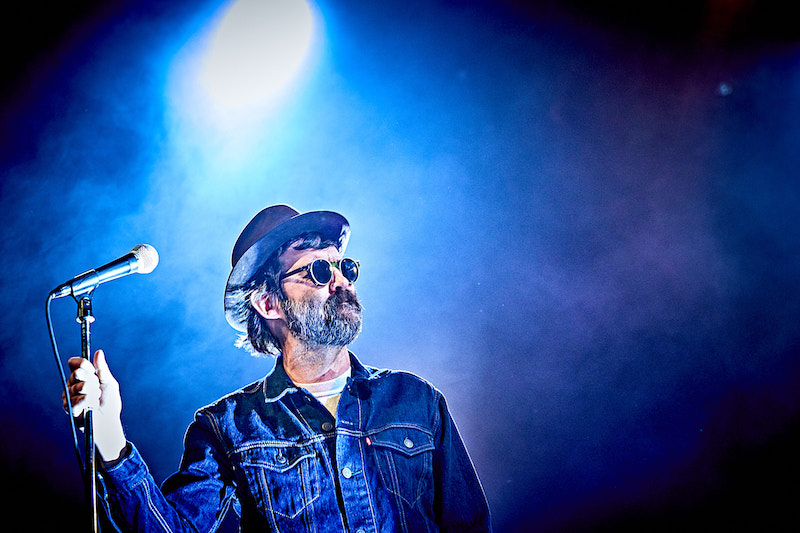 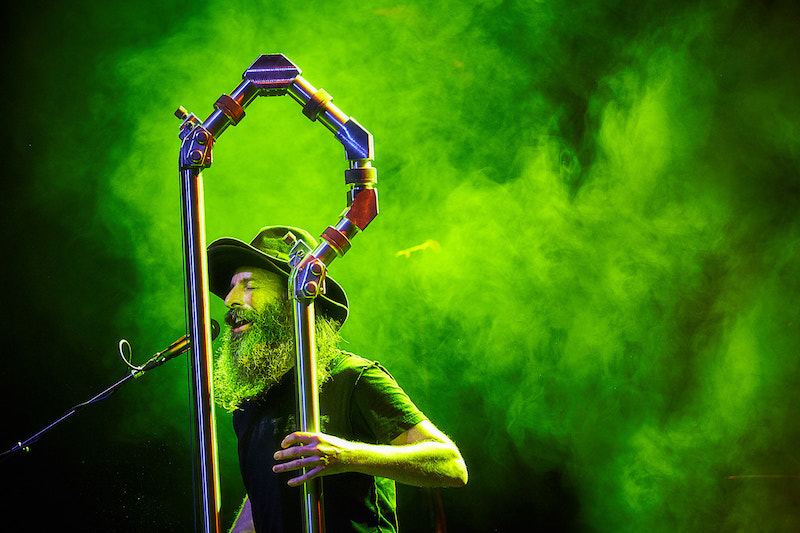 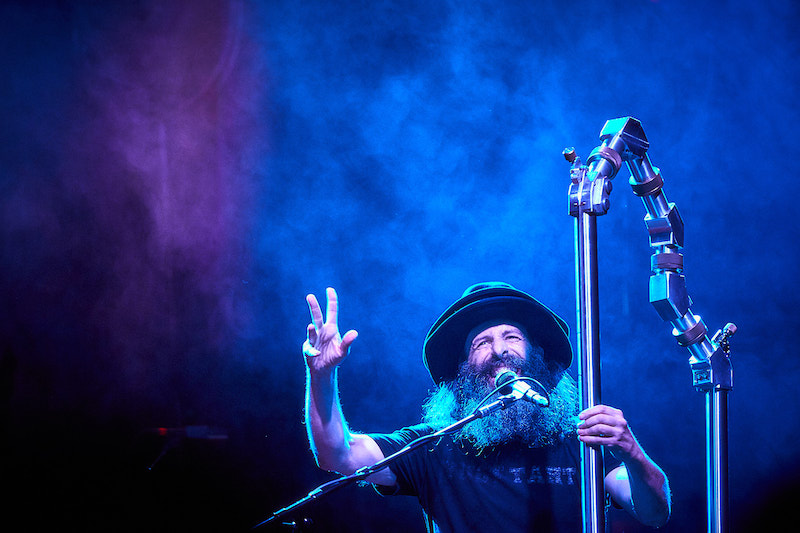 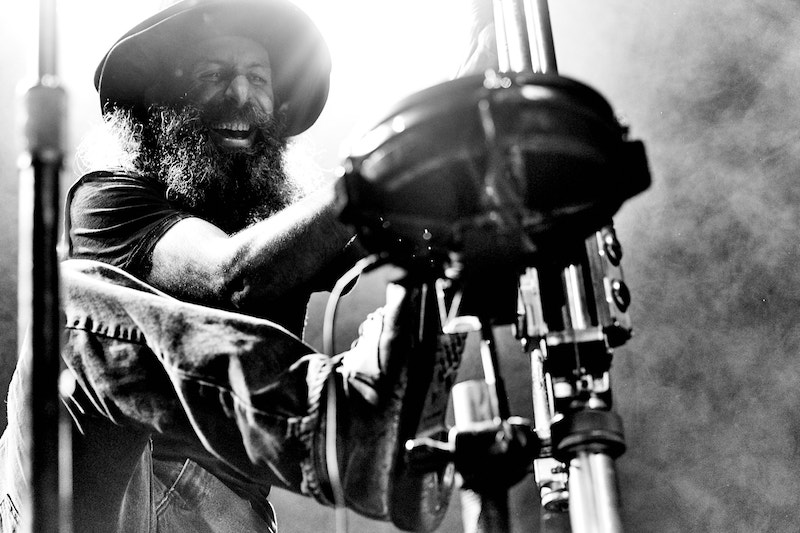 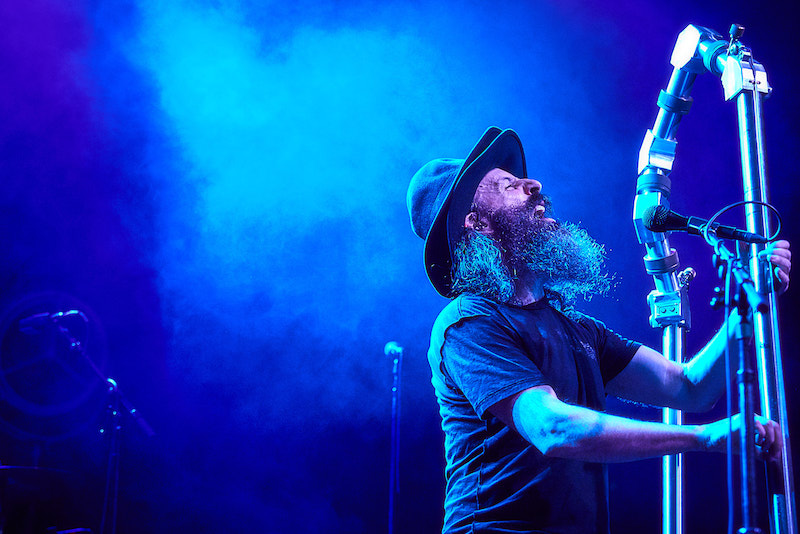