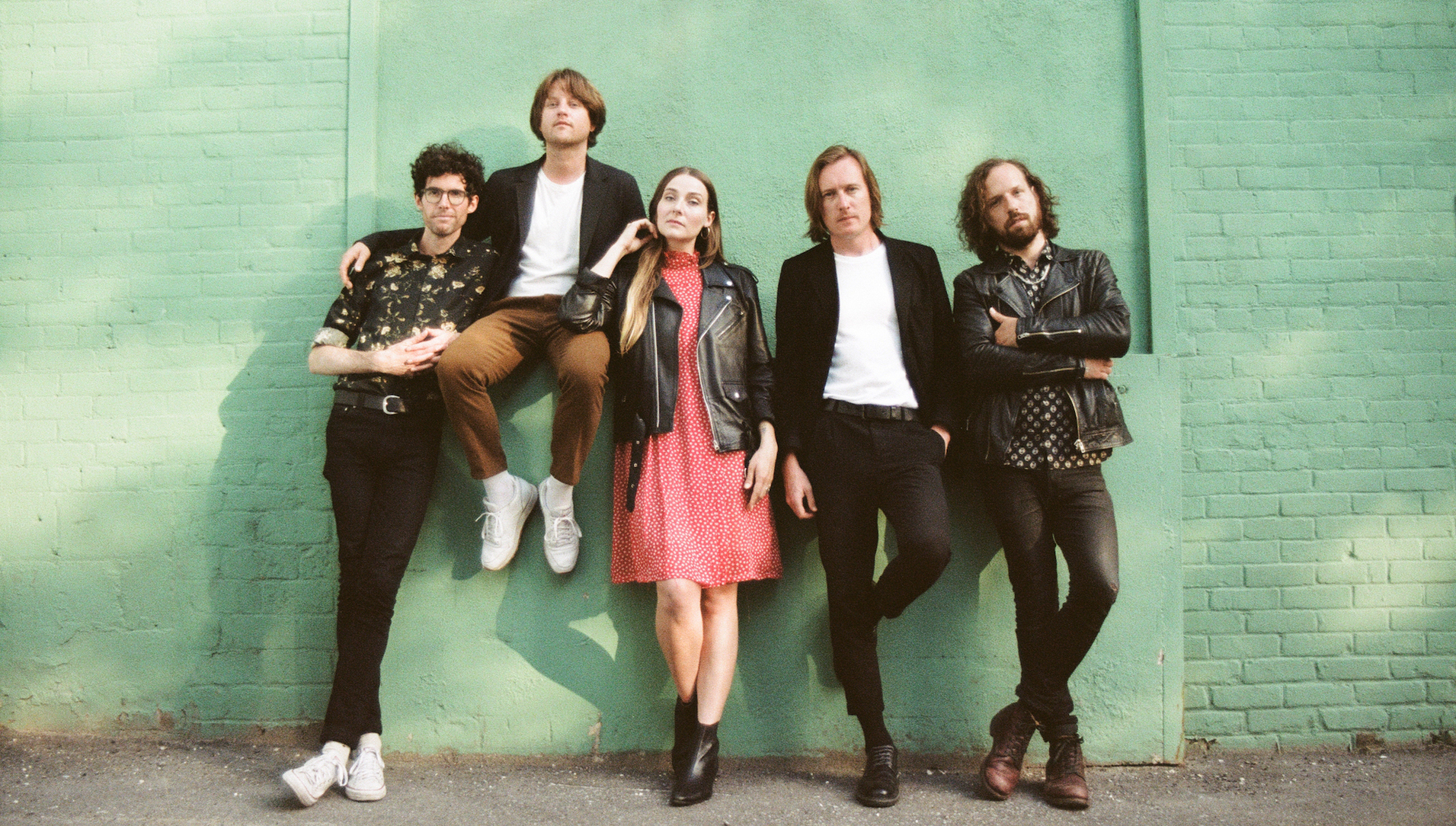 For James Younger—bass player and vocalist for Vancouver-based psychedelic rock outlet, Yukon Blonde—the motivation for “Cry” was simple, "I just really wanted to write a song with a disco ballad vibe." Aside from its catchy hook, steady looping drum beat, and ethereal synth runs, the fifth single off their forthcoming album tackles issues of loss, grief, and overcoming adversity and coming out the other side. Younger and his bandmates chronicle stories of hardship in the verses—particularly when it comes to dating in the digital age— only to confirm triumphantly in each chorus that “I swear, I won’t cry!”

After hearing “Crazy”, “Emotional Blackmail”, “Love the Way You Are”, and “Too Close to Love”, their latest track adds an element of depth to their new LP, Critical Hit, and demonstrates the group’s growth over its last few projects. For their fourth album, the Canadian five-piece teamed up with producer Tony Hoffer (The Kooks, Beck) to incorporate elements of electronica and pop into their sound. The new project drops June 22 courtesy of Dine Alone Records.

Yukon Blonde is currently on a festival run in their native Canada, so check out the new single below and be sure to track them on Bandsintown to stay up-to-date on the latest tour news.