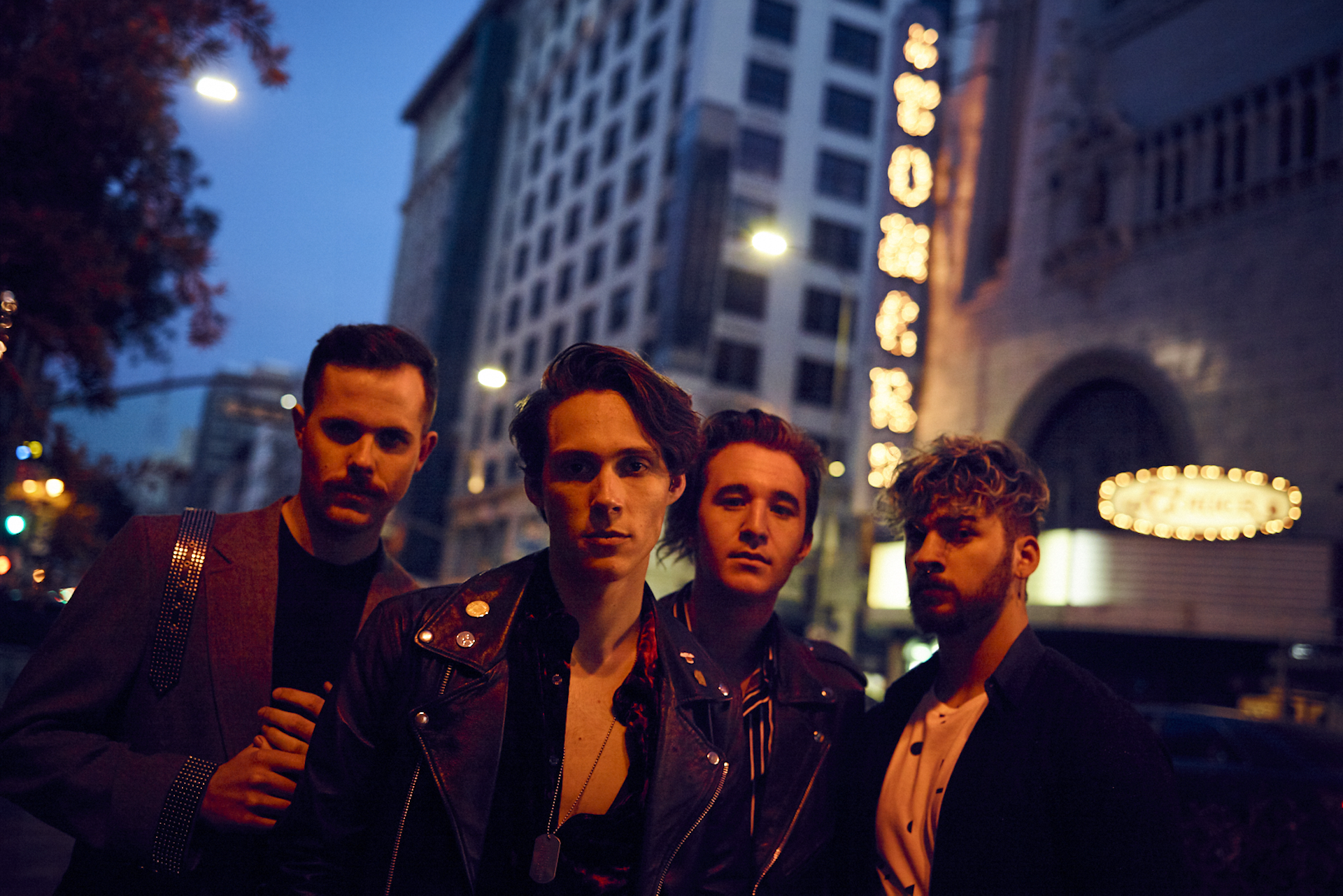 What do you get when you cross The Killers and The 1975? The LA born-and-bred quartet that has us swooning—Weathers. The alternative pop-punk band, made up of Cameron Boyer (vocals),Cameron Olsen (guitar), Brennen Bates (bass), and Cole Carson (drums), had a busy past few months dropping singles, gearing up for their upcoming tour with Dreamers, and planning an epic Fourth of July party for fans. Did we mention it’ll be on the BEACH?!

Just days prior to the release of their debut album Kids In The Night, Weathers hit the road to play some shows in celebration of their new tunes. From pre-show meditation circles, to impromptu pool parties, to packing up their gear, we got a glimpse at how Weathers muster up all the energy that they exert onstage every night.

Check it out below, and don’t forget to track Weathers on Bandsintown to catch them when they're in your city! 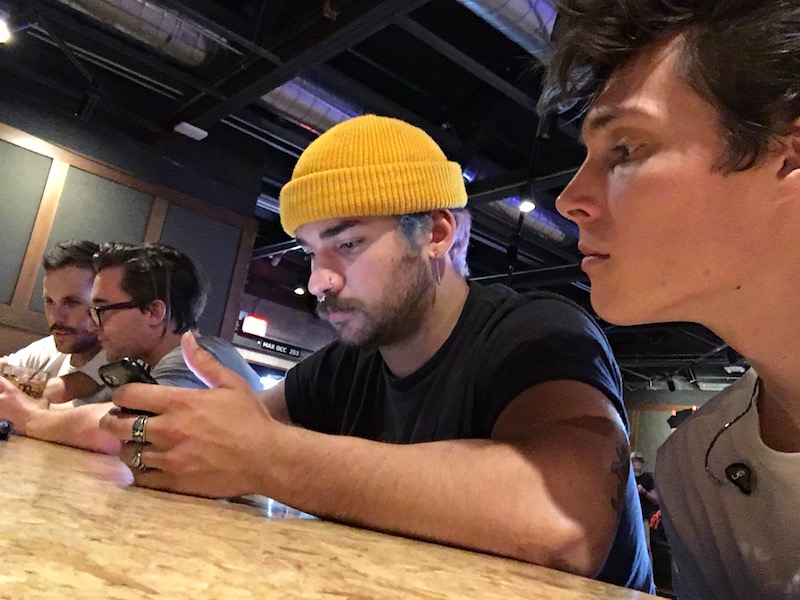 After soundcheck we immediately become antisocial. 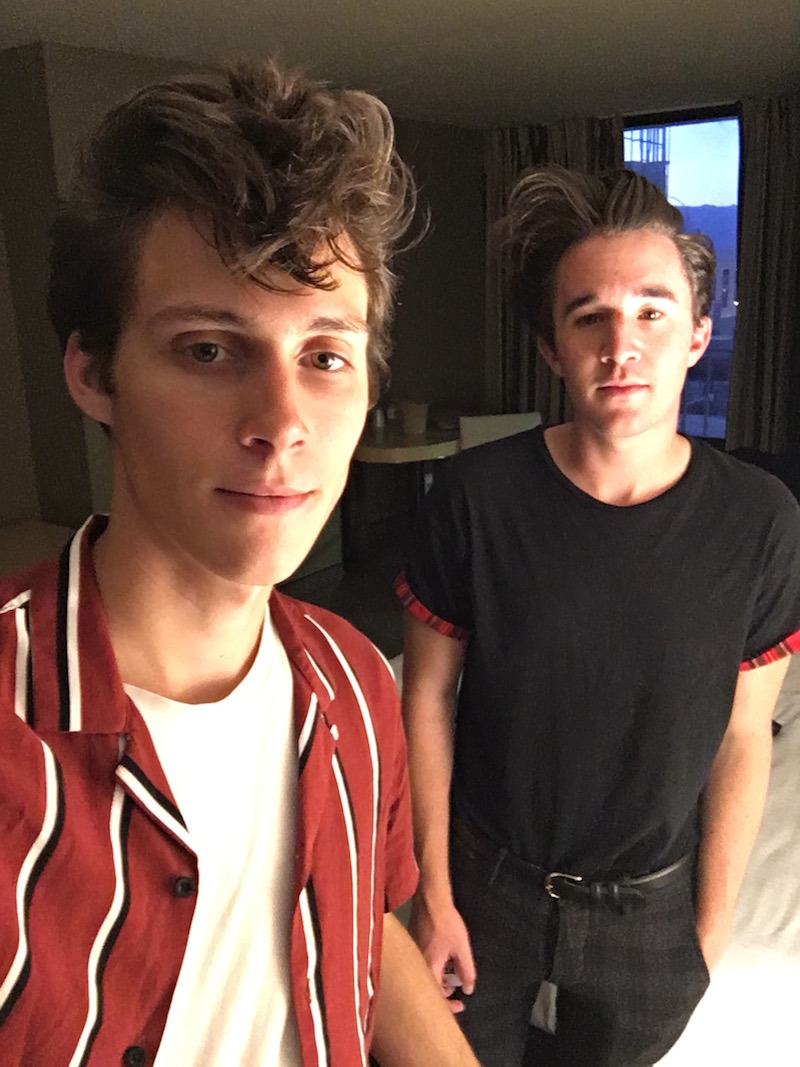 We gonna hit the town before we play. 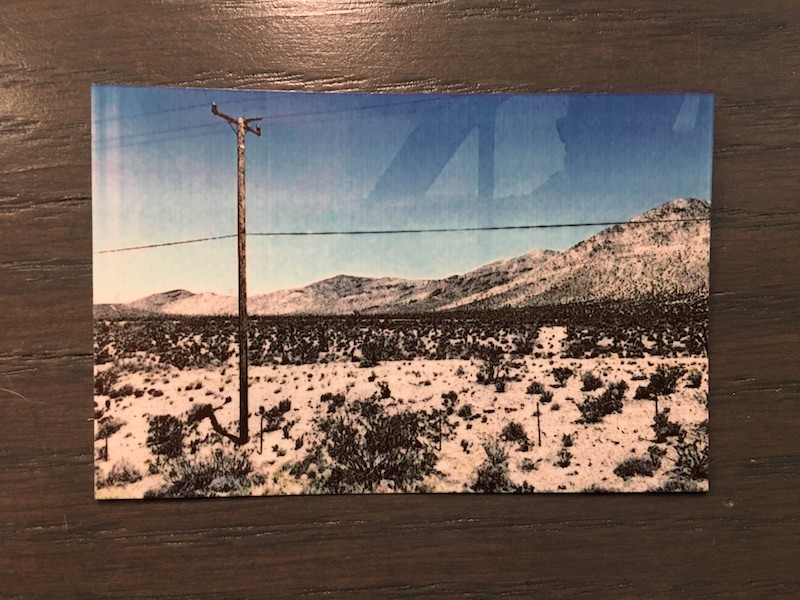 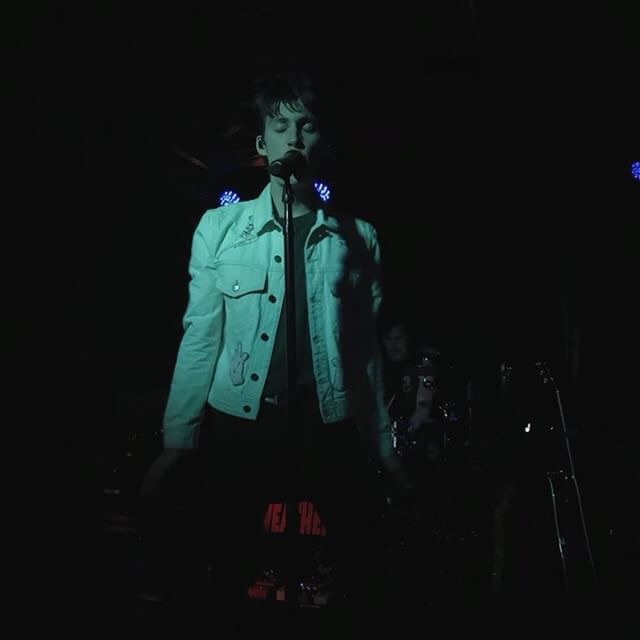 “Blacked out on the way to your heart.” 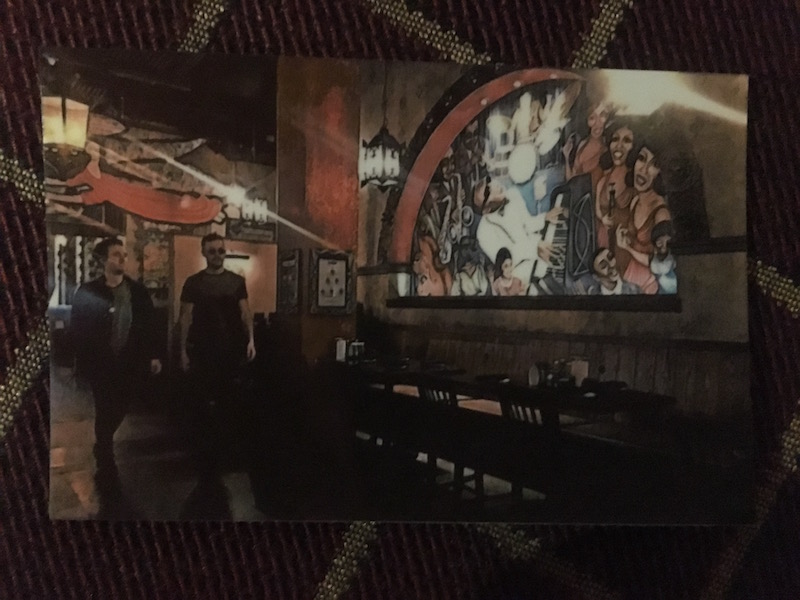 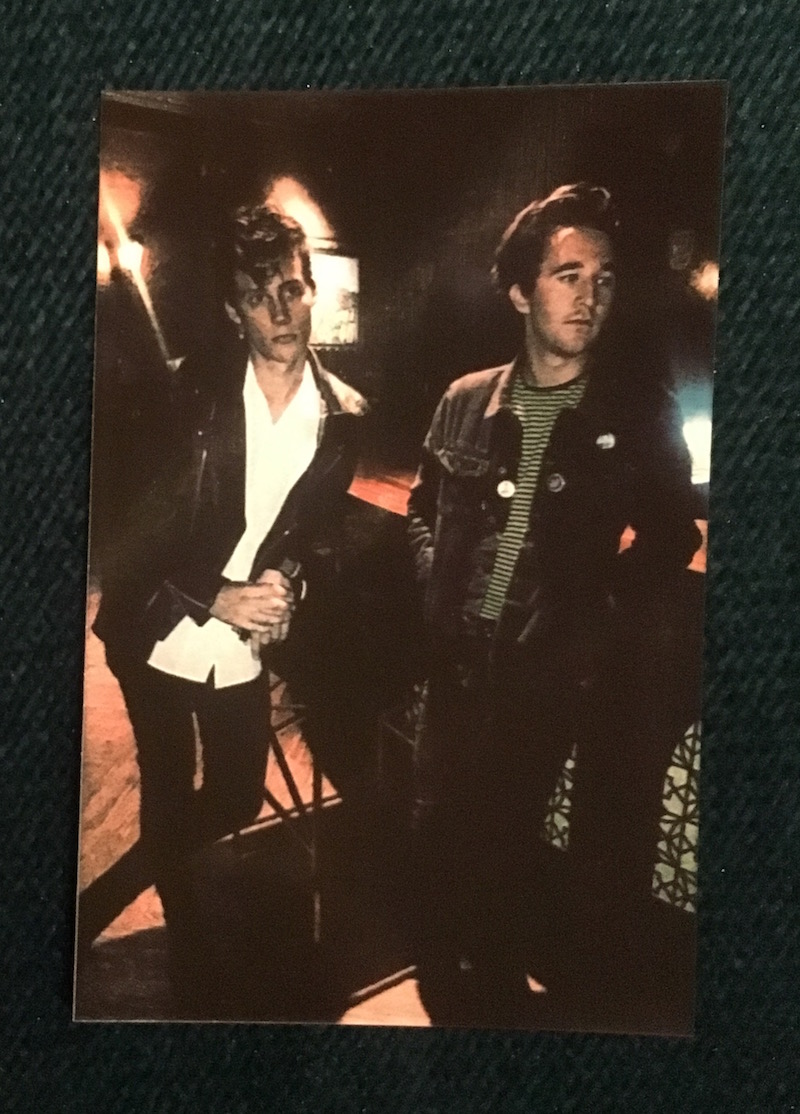 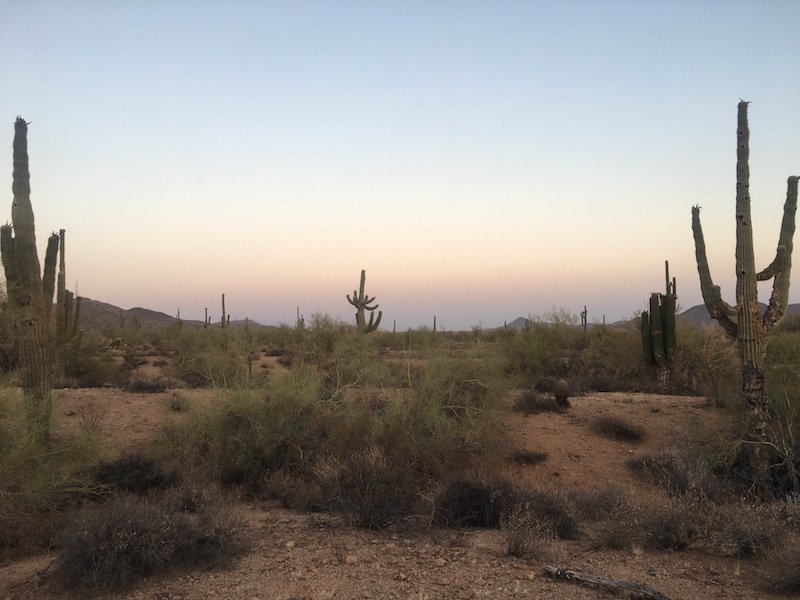 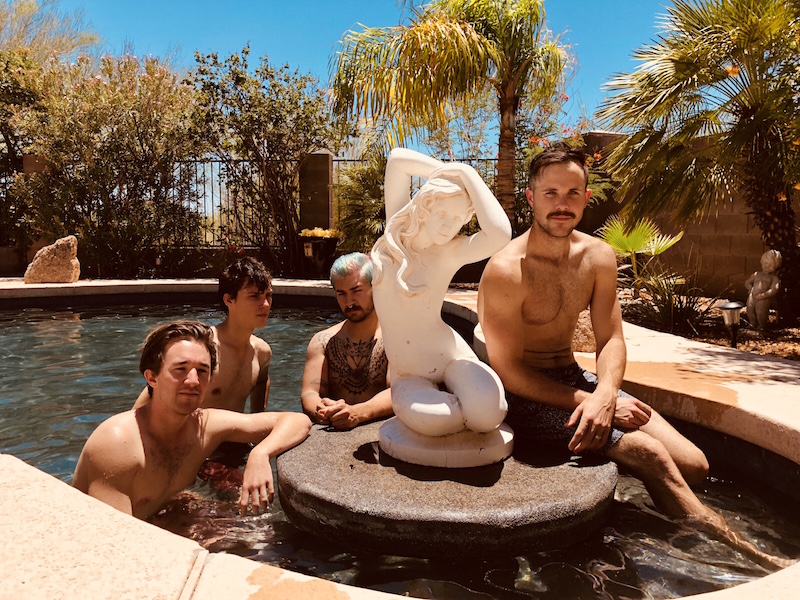 Sometimes your life can actually be really nice. 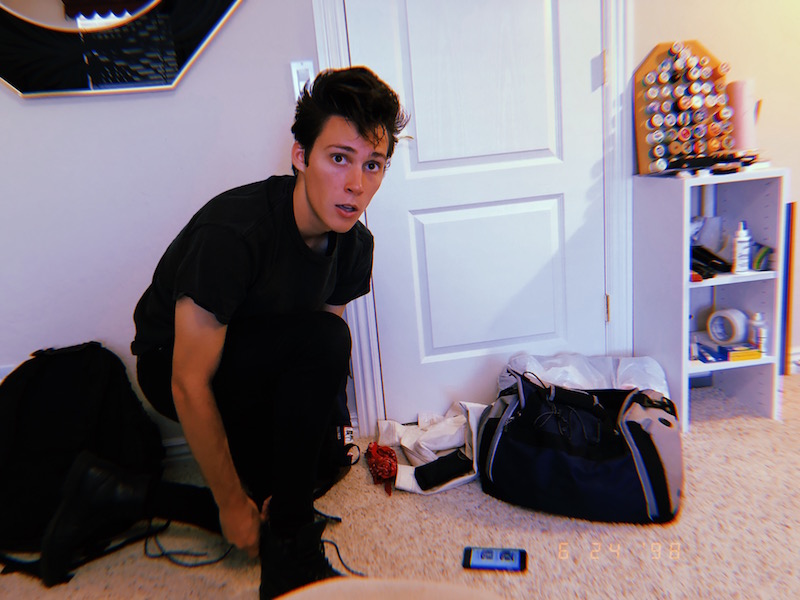 Putting on my dancing shoes for our show in Phoenix. 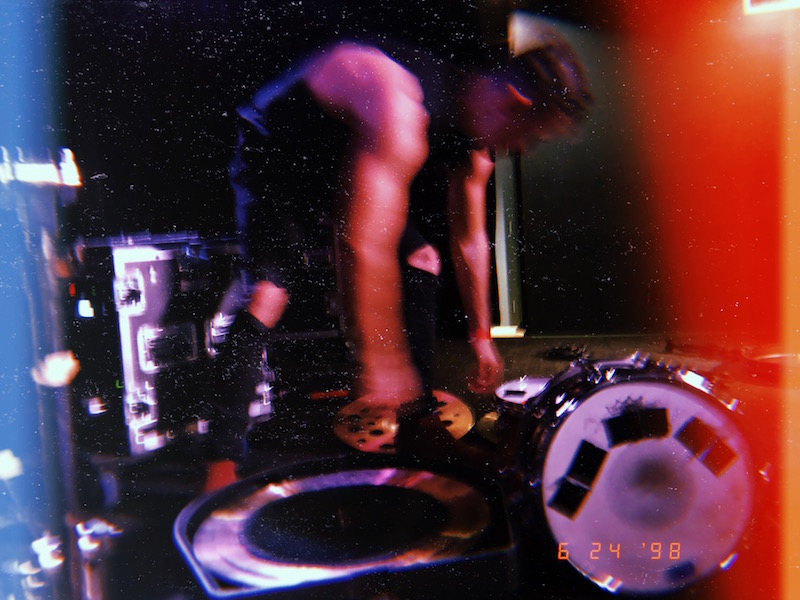 We end our tour by tearing down equipment and it's also just as terrible as the last time. But it was a good tour.