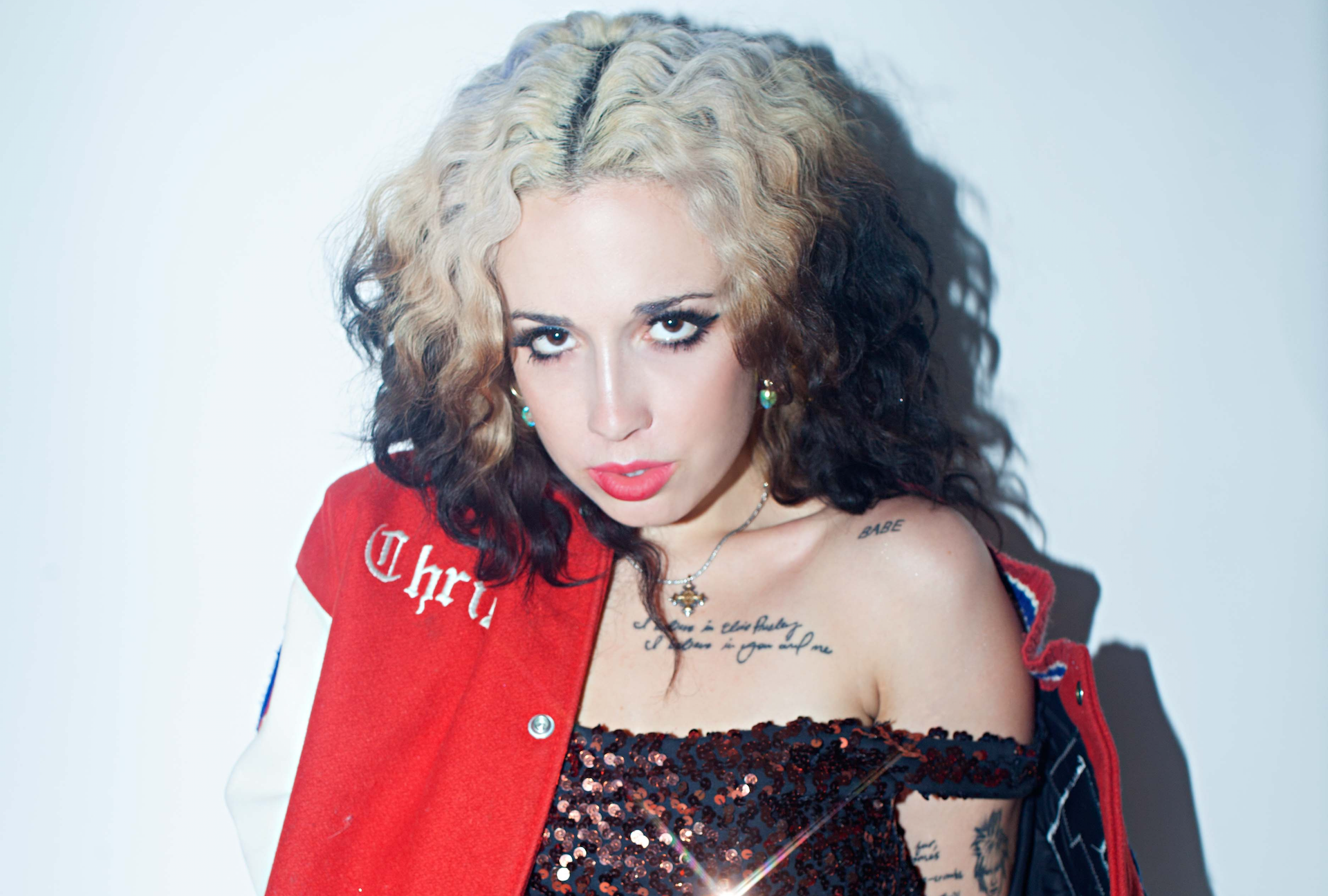 So deeply adored by her fans that they've dubbed themselves "The Cult," Sizzy Rocket has become the industry darling to keep your eye on. Heavily influenced by the punk icons of yesteryear, the Sin City native got her start writing with artists like Avril Lavigne, Bea Miller, Run the Jewels, and Diplo, and has since captured the love of new audiences with her own fierce, narrative music.

Her fans were amped when she recently released the first issue of her Cult Zine on June 11, made especially for her diehard devotees. She followed that up with the release of her latest single “Harley”, and announced a series of summer tour dates supporting Lauren Sanderson. Oh, and did we mention that she's launching her own independent label, Diet Punk Records? NBD.

After heading out earlier this month with Sanderson, the singer-songwriter is set to hit the stage in Dallas, Kansas City, Indianapolis and more before wrapping in Cleveland on August 1.

We chatted with the rising star about what she’s been listening to along the way. Check out some of her favorites below, and make sure to Track her on Bandsintown!

1. Sometimes I Feel So Deserted - The Chemical Brothers
Track

I love dance music so much - it really just puts me in my zone and gives me that spastic energy I need to play my shows every night.

Tour can sometimes feel like an alternate reality, driving long hours and waking up in a new city everyday - this song really gives me those fantasy feeeels, looking out the window at the clouds and the beautiful midwest.

This is my favorite song from Beyoncé and Jay Z’s new project - no one is better at putting me in that bad bitch mindset than B.

Sometimes being on the road for a few weeks makes me nostalgic - there’s a lot of time to think in the van... I love putting on this song, going over my favorite moments in my head, and looking through pictures with the cult.

Would a tour playlist even be complete without some classic throwback Madonna?

Sleigh Bells always puts me in the mood to kick ass before every show - I put this on when I wanna get that pre-show sweat going.

Sometimes before I perform I get super nervous - but this song makes me feel like an unstoppable diva force goddess of life.

I fell in love with 070 Shake when I heard her on the Kanye album - this is my favorite song to put on when I wanna turn the fuck up in the van after the show.

This song is perfect to jam to when I’m in the back of the van, all up in my feelings.... which is often.

I’ve been obsessed with Brockhampton since I heard this song - it has that perfect summer tour long drive vibe.

This one is an obvious classic - whenever I start to feel a little down I put it on and I instantly feel like I’m home.