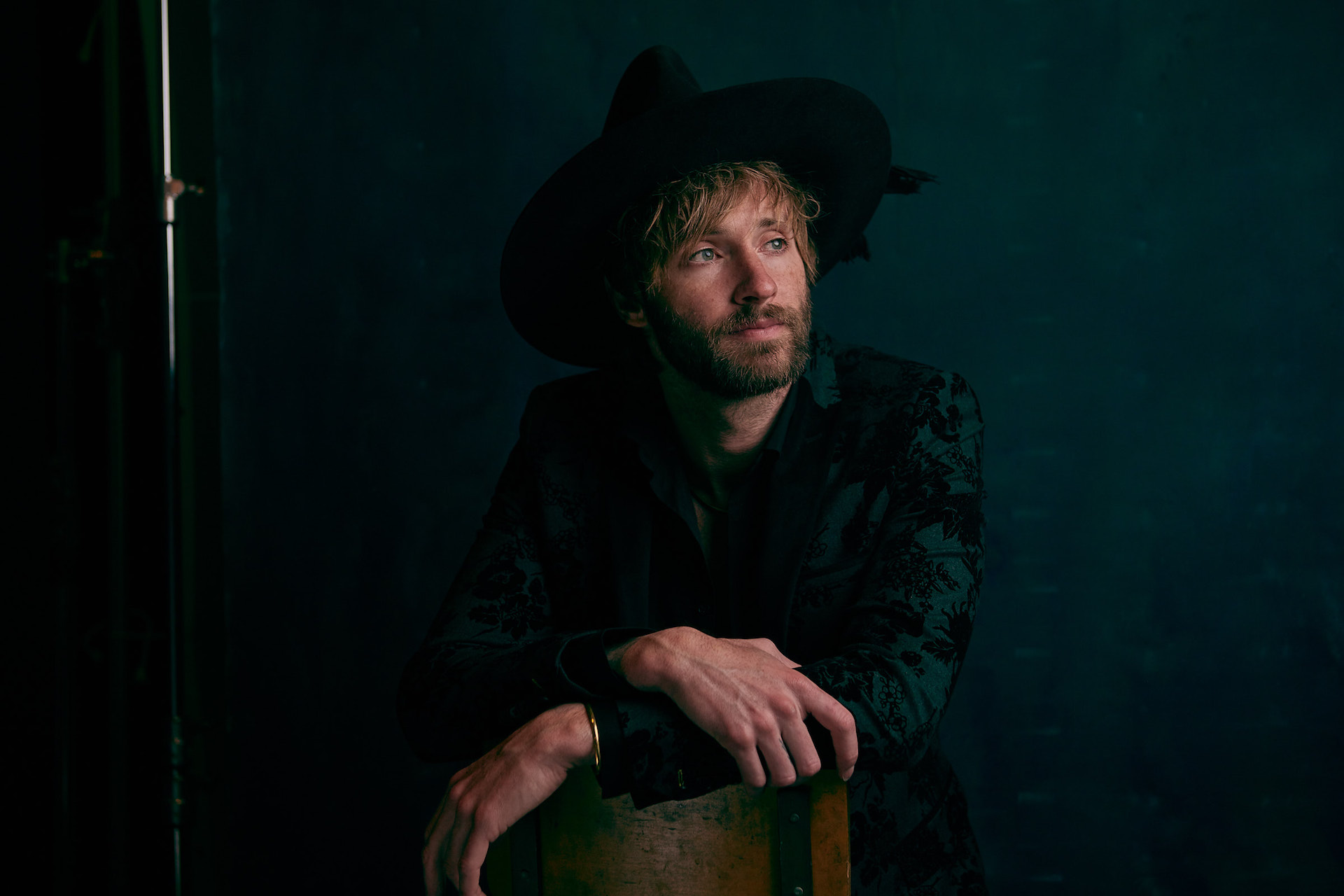 Paul McDonald has had a jam-packed past few months. From the release of his debut LP Modern Hearts to the start of his headlining tour, the Nashville-based artist has had a lot to celebrate.

McDonald kicked off his tour on August 1 in Denver, and will continue trekking across the US, stopping to wow the crowds in cities like Boston, Dallas, Seattle, and more. The American Idol alum will be performing songs like “All I’ve Ever Needed” and “Once Your Were Mine”, as well as other fan favorites from Modern Hearts, an album that he's said touches on “life, love, heartbreak, struggle, disappointment (and) forgiveness.”

We got to chat with the newly solo artist about his favorite tunes to bump while on the road. From James Blake to Jackson 5, it’s impossible not to love the tracks he’s had on heavy rotation as of late.

Follow the “Hold On” artist’s playlist below, and make sure to Track him on Bandsintown for a chance to see him in your city!

"First thing we listened to when we started the run was the most recent Howard stern interview where Billy Corgan discusses the shape shifter that he met."

2. 'Fell In Love With A Girl' - The White Stripes
Track

3. 'All Your Light (Times Like These)' - Portugal. The Man
Track

"This whole record is great. One of the best live bands."

5. 'It Gets Funkier' - Vulfpeck
Track

"This whole band is mega players. Such a fun live show."

"The concept of this whole record is super interesting."

"Takes me back to Life Aquatic. He’s great."

This was a new one that I had never heard... DJ’ed by our tour manager - really cool stuff.

"He’s brilliant. One of my favorite artists."

"Michael Jackson was like 9 years old when he sang this...holy smokes. Listen to that vocal."

11. 'Take Me Out' (Live From Avatar Studios) - Franz Ferdinand
Track

"Such a cool version."

"I haven’t heard this one in a while and we busted it out. Timeless song."