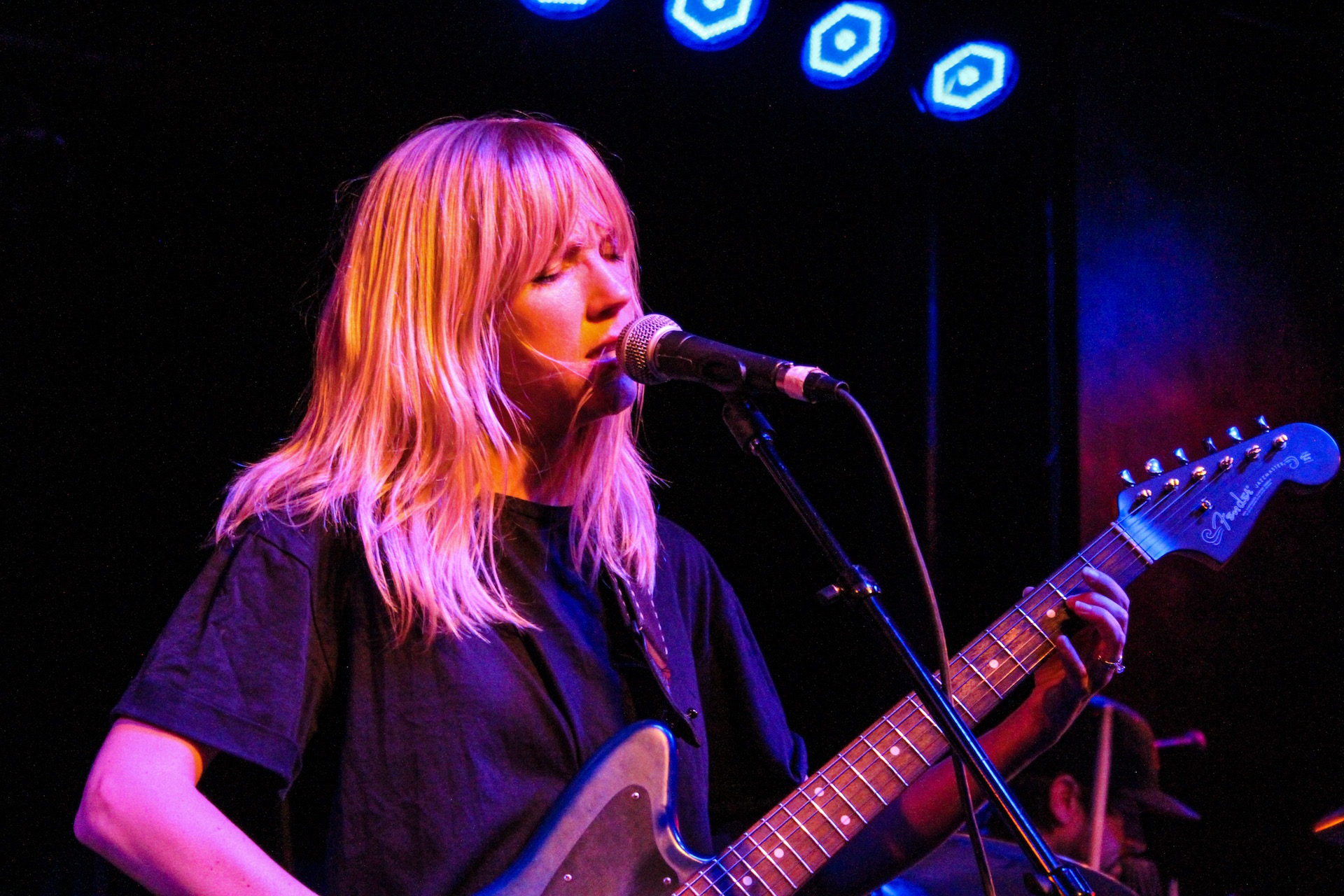 As the demure-looking Lauren Larson, lead singer and guitarist of Ume, snuck onstage in Providence, Rhode Island, the audience may not have known the fury she planned to unleash.

In fact, the ruse was intact after a relatively toned-down opening performance of "The Conductor" off their 2009 EP, Sunshower. They were reaching back, both in terms of song choice and in gathering up strength. Then a shift happened in the room—those in attendance watched on as Lauren transitioned into full-on rockstar mode, (which included, but as not limited to, insane guitar solos).

Taking us through the ages, Ume hit us with "Too Big World" from their 2015 EP sharing the same name. A microcosm of their performance, it started out soft and dreamy, and then jabbed into a frenzy with the line "If you're lost, if you're lost, I'm lost." 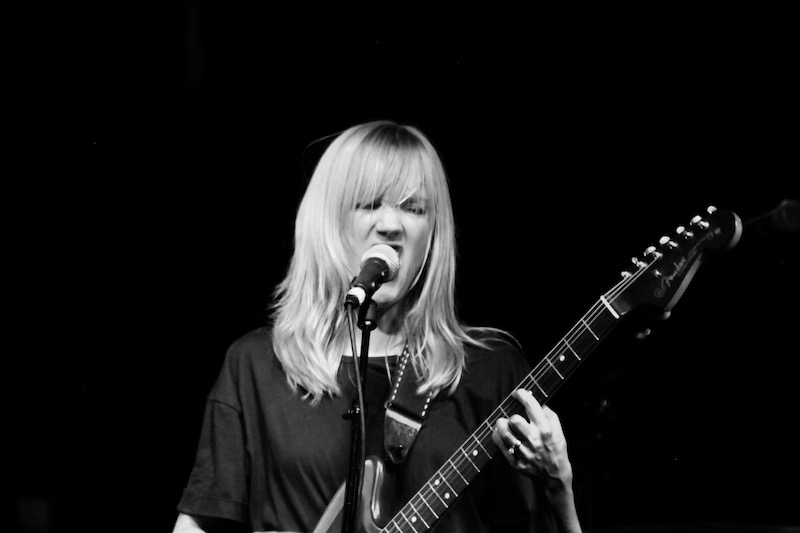 Ironically, the next track played by the Austin natives, "Two Years Sleep", off their recently released LP, Other Nature, told a story of the band being temporarily lost—but not necessarily in a bad way. After having a baby with husband and bassist, Eric Larson, Lauren said that she wrote the song about "waking herself up again and finding her voice." This new mother rocking out to the collection of poignant, emotionally charged songs she recently penned was damned powerful.

Halfway through their set, we were stabbed by Ume's fury in "The Center". With drummer Aaron Perez slamming his kit, the curious guitar solos and full bassline had the audience at The Met jumping up and down while belting every word. 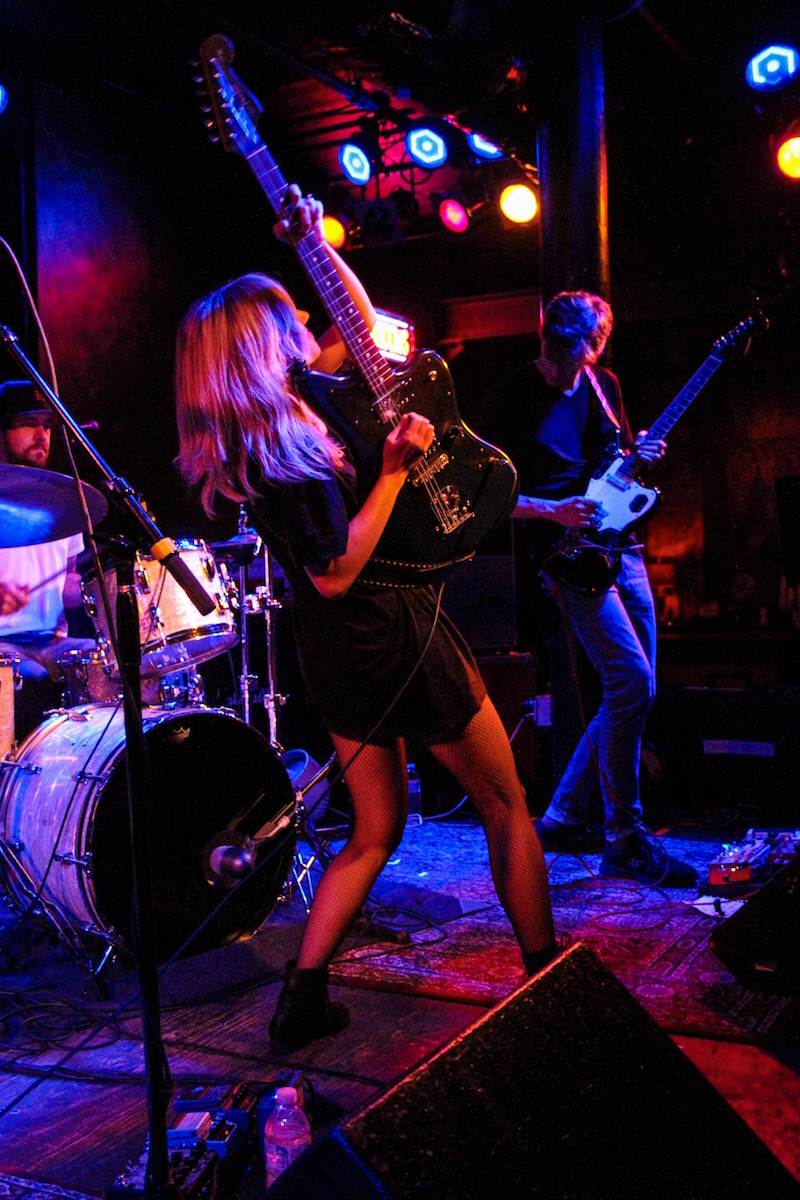 The four-piece's energy soared for "The Barricade," possibly as a release of pent up energy from an intensive road trip. Somehow the band had just gone from Portland, Maine to Buffalo, New York and back to Rhode Island in the last few nights. Those familiar with the Northeast would recognize that as dozens of hours of driving. On the bright side, Lauren fondly recalled biting into the lobster roll in Maine, as well as a two-foot long omelet in Syracuse.

Speaking of coming a long way, they also discussed one of their most biggest moments as a band—when they were featured on Anthony Bourdain's acclaimed television show, No Reservations. When asked if his recent passing had an emotional impact on her, Lauren said it absolutely did. "He believed in us and that led to a lot of exposure," she said with a touch of sadness in her eyes.

Following other cuts from the new LP such as "After the Show," the band wrapped with the crowd favorite, "Chase It Down". Showcasing Lauren's impassioned vocals, the song was the perfect way to close a near-perfect set.

Next up was the headliner, The Sword, who Lauren referred to as "nice guys that bring it every night." That they did, as the heavy metal band (also from Austin) performed a polished set filled with songs from their recent album, Used Future. When all was sung and done, fans were treated to a night of rock and fury—just what the doctor ordered. 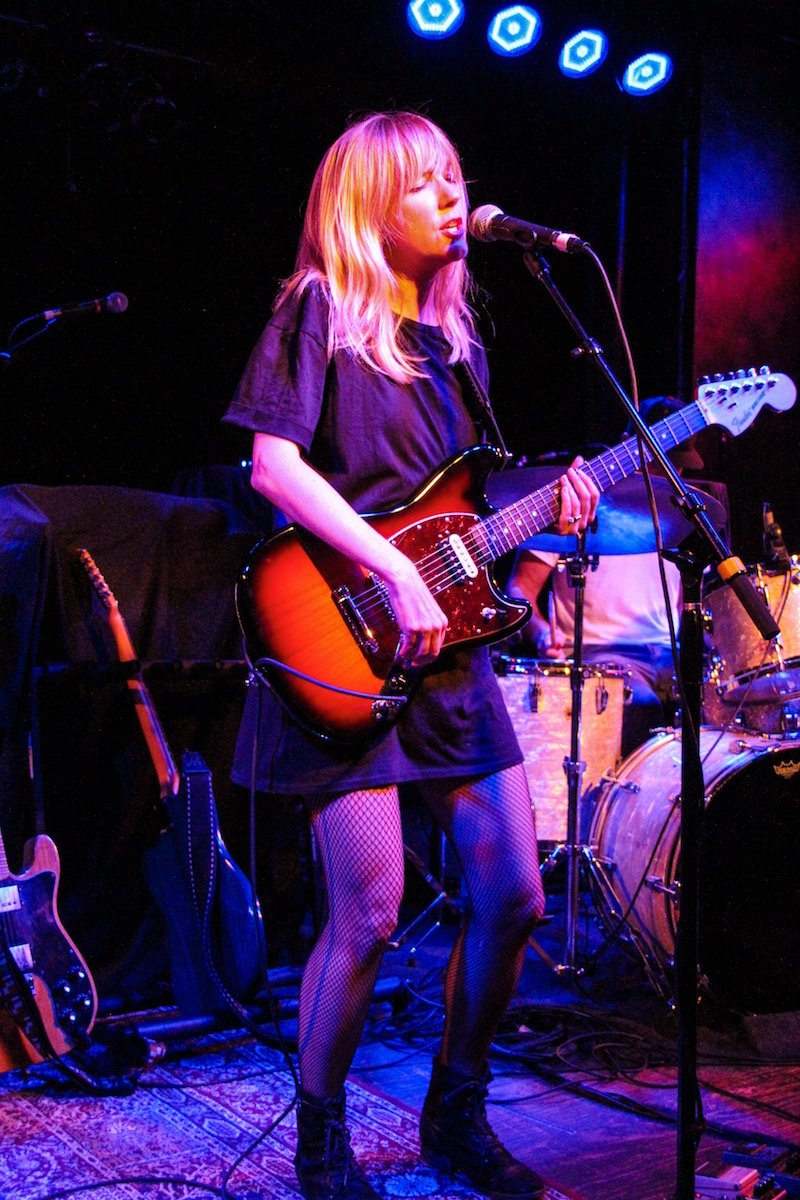 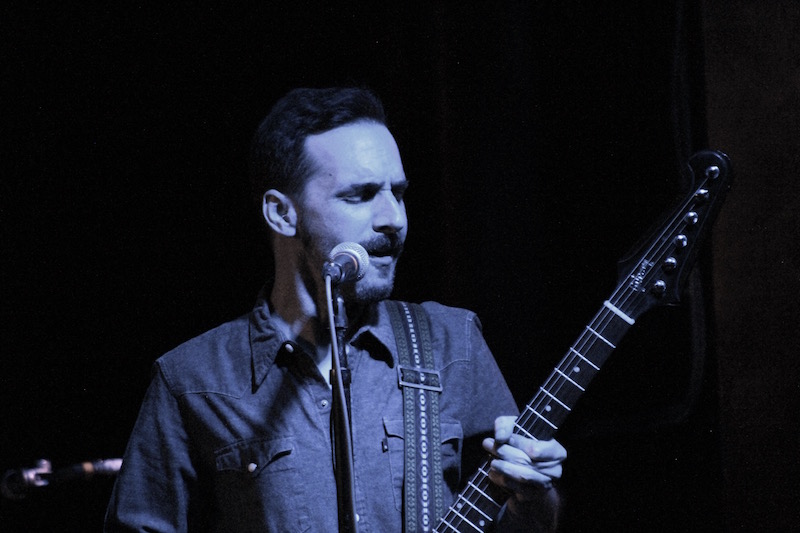 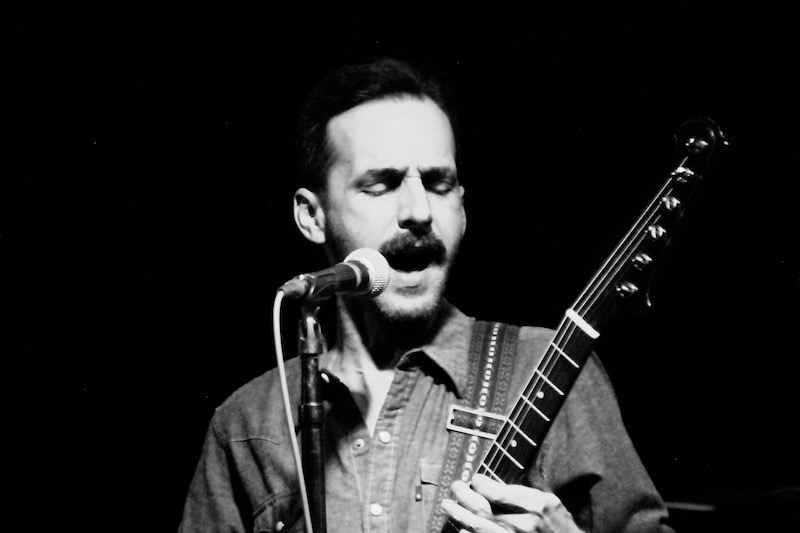 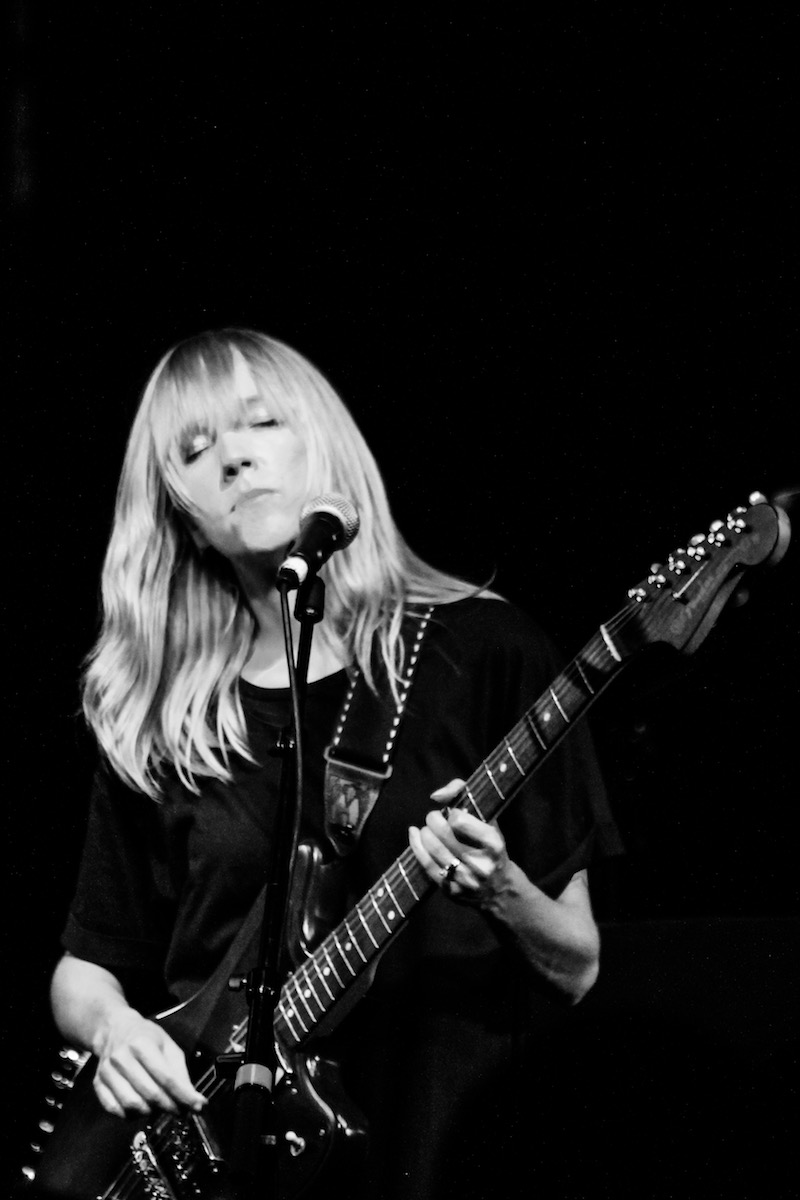