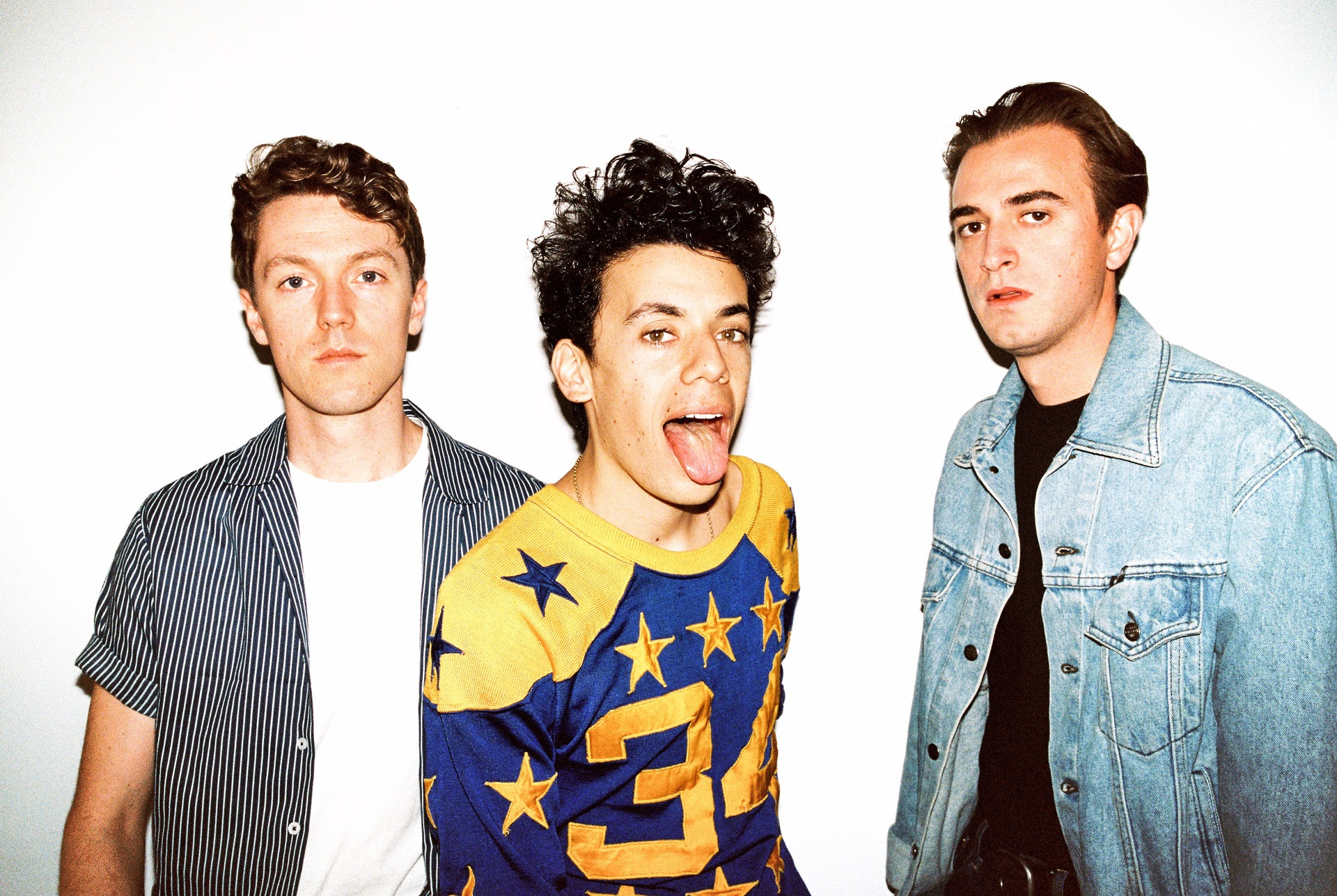 ICYMI: Mainland is having a hell of a year. After relocating to California earlier this year from NYC, the garage pop trio dropped a new EP inspired by their move back west, and hit the road for a full-blown cross country adventure. Starting off in SF and making their way through cities like Phoenix, Houston, Kansas City, and Cleveland, the guys got to play their new music in venues and on festival stages (hello, Lollapalooza) across the US.

Now, the band—Jordan Topf, Corey Mullee, Alex Pitta–are back home, reflecting on their recent travels. Their day-to-day action was documented in their new music video for our favorite track off Villains, "Hometown", which we're ecstatic to premiere right here today. In between long stretches of highway cruising, the guys found time to sneak in naps, FaceTime fam, and make scenic pitstops.

In addition to the visuals, we found out what the guys were most thankful for during this tour. Check it out below, then make sure to Track Mainland on Bandsintown!

Headlining our show in New York City felt like a true homecoming. We cut our teeth in that city playing all the small clubs and dives so it felt amazing to pack a venue like Rough Trade after some time away.

2. Touring with Our Friends

One great highlight of life on the road has been playing with bands we love. Being on the road is a blast when you get tour with your friends. Over the last few runs we’ve hit the road with bands like Kitten, The Mowglis, Rad Horror, and the Technicolors.

We barely made it to the show in DC in one piece. Major accidents and fallen power lines forced us onto sketchy forrest side roads blocked by more fallen trees. When we got to the venue there was a full crowd waiting in front of the stage. We loaded straight on and played our hearts out. After twelve hours trapped in a van it was just what we needed.

It’s not every day that you get to meet the people who build your gear. When we passed through Oklahoma City, we made a detour to hang with the guys at Keeley Electronics and see where the effects pedals get made.

We always make a point of finding the famous or hidden food joints of any city we’re in. Don’t think we’ve had anything like Prince’s Nashville Hot Chicken. We heeded none of the warnings and almost died probably. Everything after that meal is a blur.