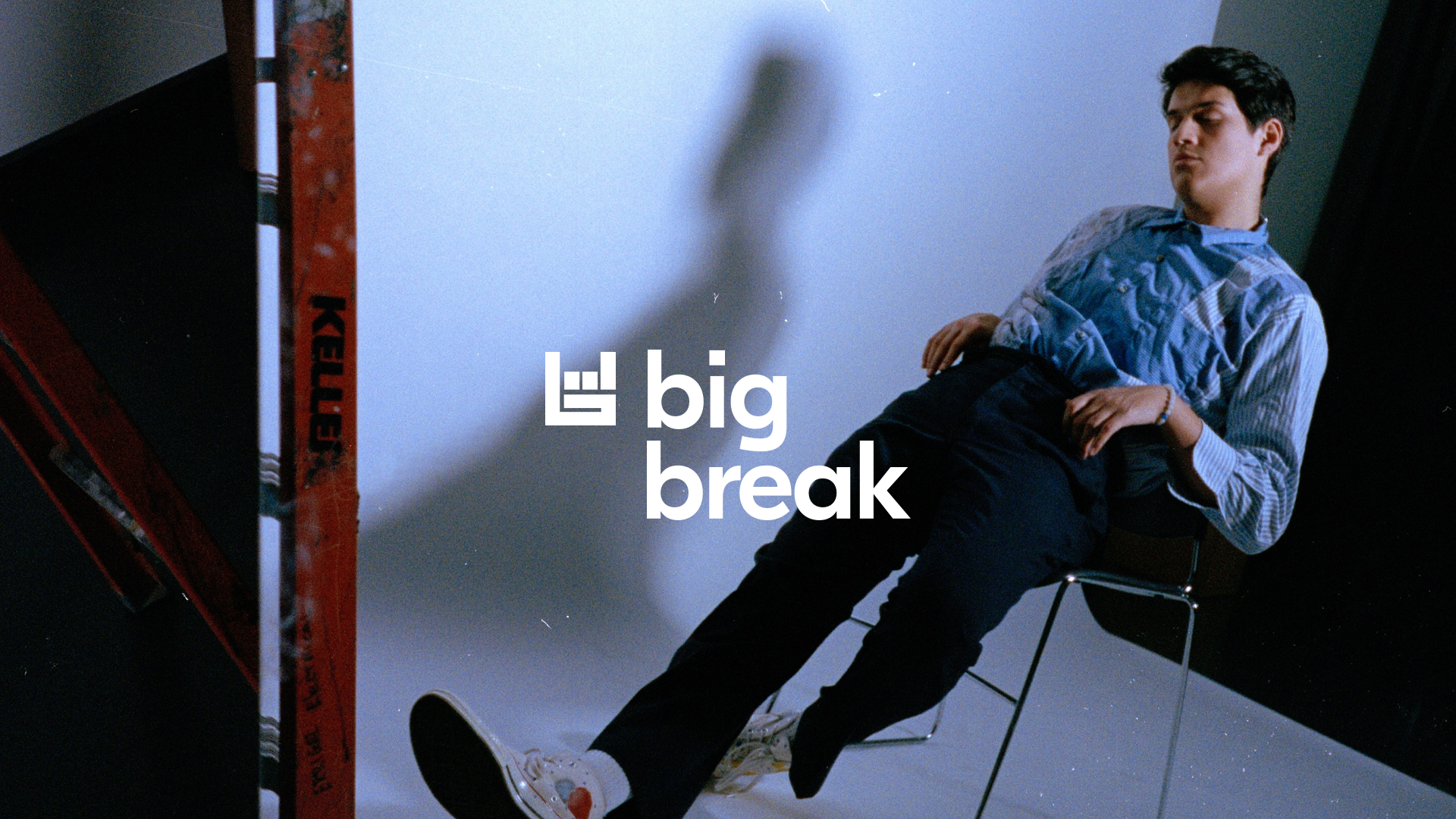 Omar Apollo has a certain je ne sais quoi, as the French would say. Dive into any of the seven tracks on the Indiana native's debut EP, Stereo, and it's apparent that this singer, songwriter, producer, and multi-instrumentalist is both inimitable and brimming with creativity. As a first generation Mexican-American who pens songs in both Spanish and English, Omar uses every tool in his wheelhouse to create sonic landscapes that tell stories—tales of shitty cars, unreciprocated love, and other trials and tribulations that go hand-in-hand with being a twenty-something in 2018.

Releasing the EP wasn't the only milestone he's accomplished so far this year—Omar also just wrapped on his first headlining tour, where he sold out venues from DC to Dallas. If the W.A.N.T. (We Are Niños Tímidos) Tour didn't roll through your city, there's still a few chances to catch him live in the coming months—in October at Goldenvoice's Young Love event in SF, and November at Tropicália in Long Beach.

We recently caught up with the "Unbothered" musician to chat about his new album, dream collaborations, and his all-time favorite tracks (check out his playlist below, too!). Read on, then make sure to Track him on Bandsintown to get notified when he hits the road again.

We can’t stop listening to your EP, Stereo, could you tell us about the inspiration behind it?
The inspiration for Stereo came from me wanting to make a bunch of different kinds of music. It was pretty effortless, I didn't really have a theme or anything for it. If I were to give it a theme, it'd be music to listen to while driving, listening though your car stereo.

You grew up loving music, but tell us about the moment you decided it was something you needed to pursue?
Probably when I was like 17 and everyone around me was going to college. I decided I hated school, and didn’t wanna go back (laughs). Music was the only thing I was passionate about.

What advice would you give to aspiring musicians who are hesitant to follow their dreams?
Don’t ever doubt your decisions. Follow your heart, and don’t listen to anybody negative because you know yourself the best.

How would you describe your sound to someone who is not familiar with your music?
Um, I’m not sure! Probably a mix between pop, jazz, blues, R&B, and psychedelic.

If you could tell the world one thing about you, what would it be?
That aliens exist and they come here a lot.

Who is an artist you look up to creatively?
Donald Glover.

Who are some artists you’d love to collaborate with in the future?
Alex G and James Blake.

Let’s think 50+ years down the line—how would you describe this time in your life to your future grandchildren?
Adventurous and new. I hope I don’t have to describe anything, I suck at explaining things, but this time has been really fun and I've met a lot of cool people.

What are your ambitions and dreams for your career moving forward?
To play on Jimmy Fallon. Also, to make the music for an entire anime series, and probably some voice acting.

How would you define a big break?
I don’t know (laughs), I don’t really think about that kinda stuff. I haven't even had mine yet. I'll get back to you in a few years hopefully.