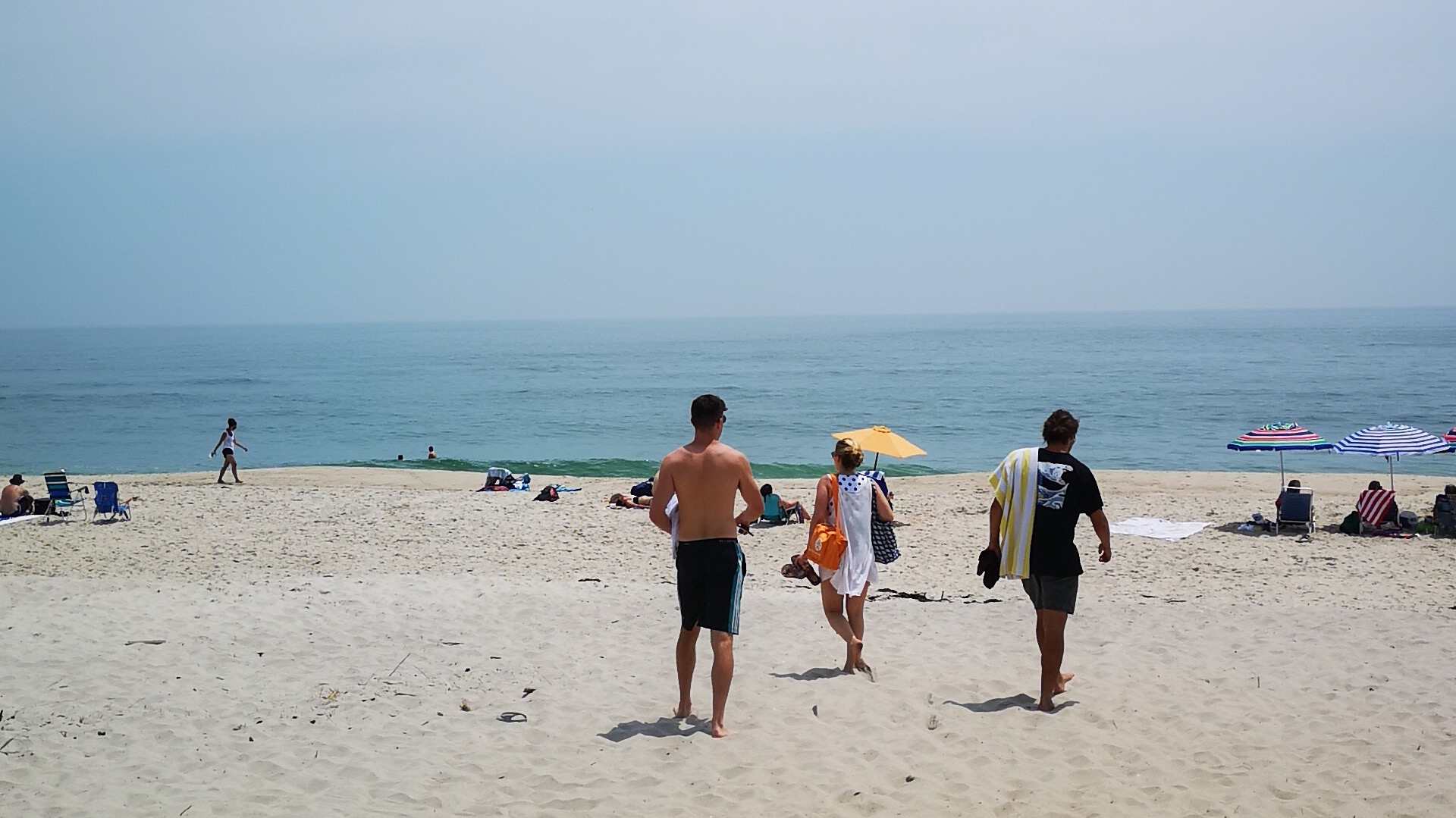 Drax Project started their music career busking on the streets of Wellington, New Zealand, playing colorful renditions of songs like “Thrift Shop” by Macklemore, using only a saxophone and drum kit. Fast forward a few years, and the four piece is now opening for Lorde, Ed Sheeran, and most recently Camila Cabello on her Never Be The Same UK tour.

Now, their breakout single “Woke Up Late” has amassed over 11.5 million plays on Spotify, earning them RIANZ certified platinum, and a spot of every playlist we make the rest of the year. While it's the most well known track on their newly released EP, Noon, the entire album is a can't miss—it showcases their abilities to pen pop bangers perfect for pre-games with friends or lengthy, solo road trips.

The guys—Sam Thomson, Shaan Singh, Matt Beachen, and Ben O'Leary—recently wrapped on a summer tour, and shared with us some behind-the-scenes shots of what goes on offstage. From their first MTA encounter to Golden Gate Bridge hangs, Drax Project kept busy in-between shows. Check out their exclusive Tour Diary, take a listen to their new EP, and get tickets to their performance at the iHeartRadio Music Festival on September 22 if you're in the Vegas area! Believe us, you would not want to miss this. 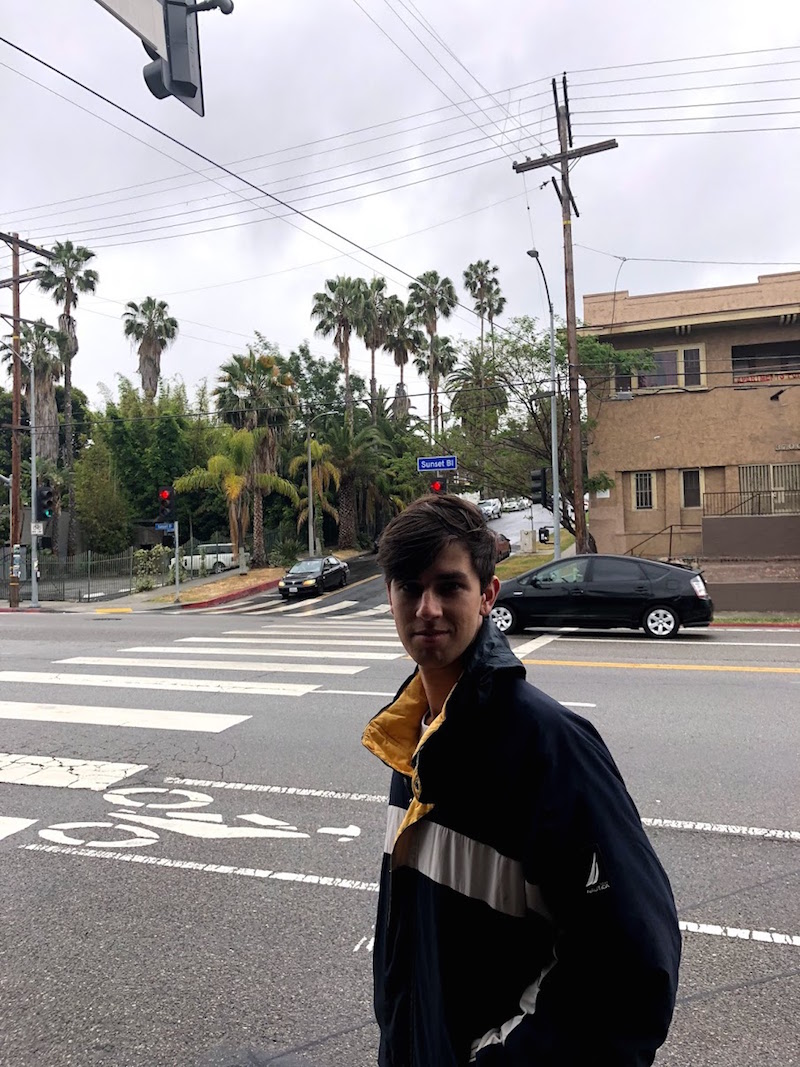 "Touch down in LA for our first US shows (ever!)" 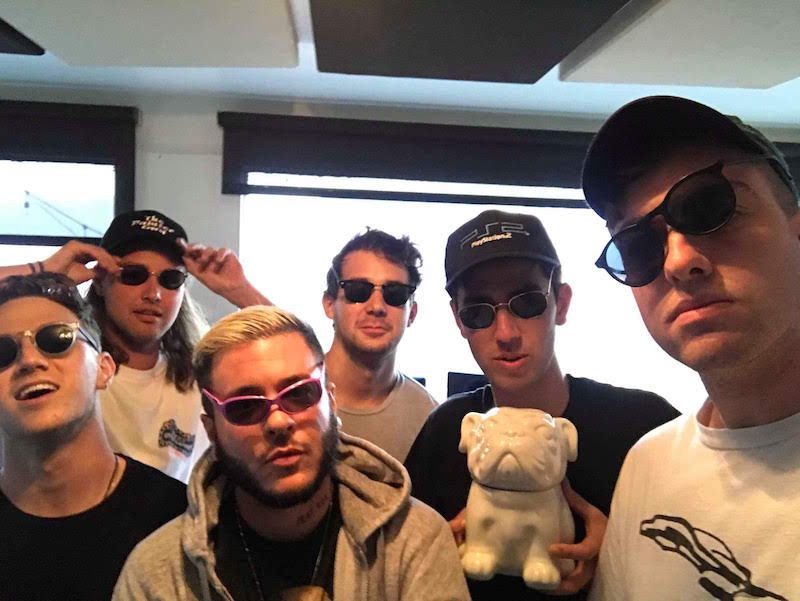 "Writing some new songs with our good friend" 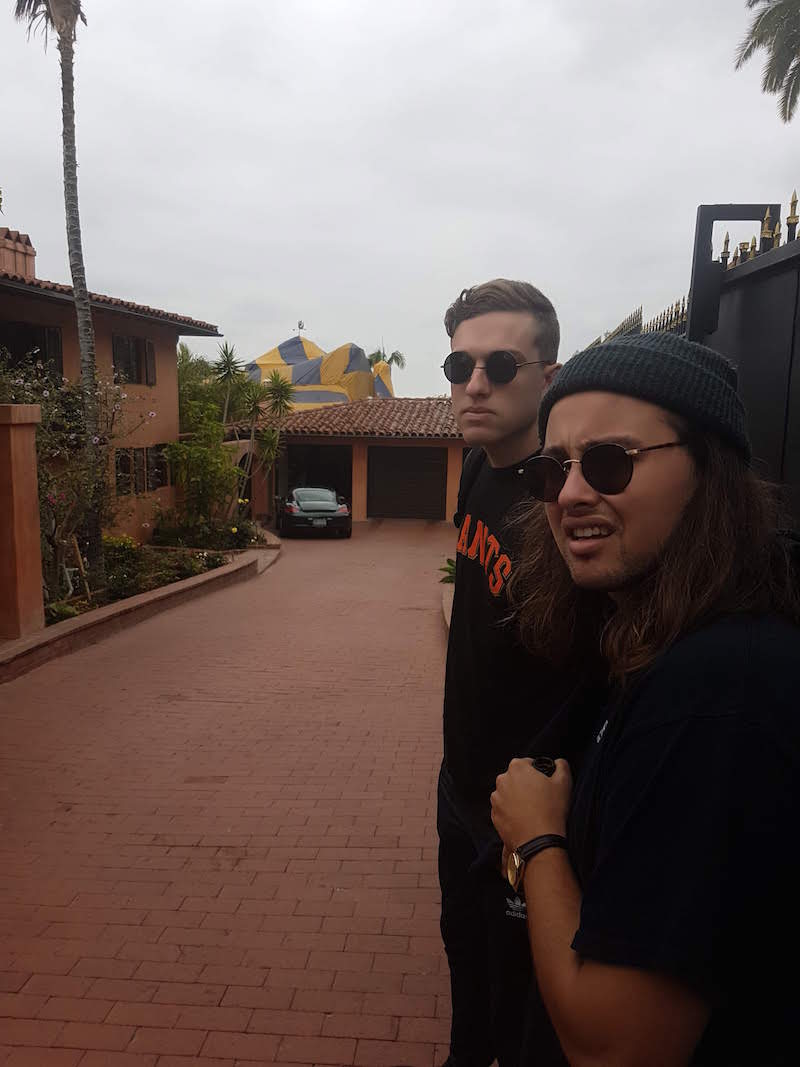 "A random house with a circus tent, hidden in the Hollywood Hills" 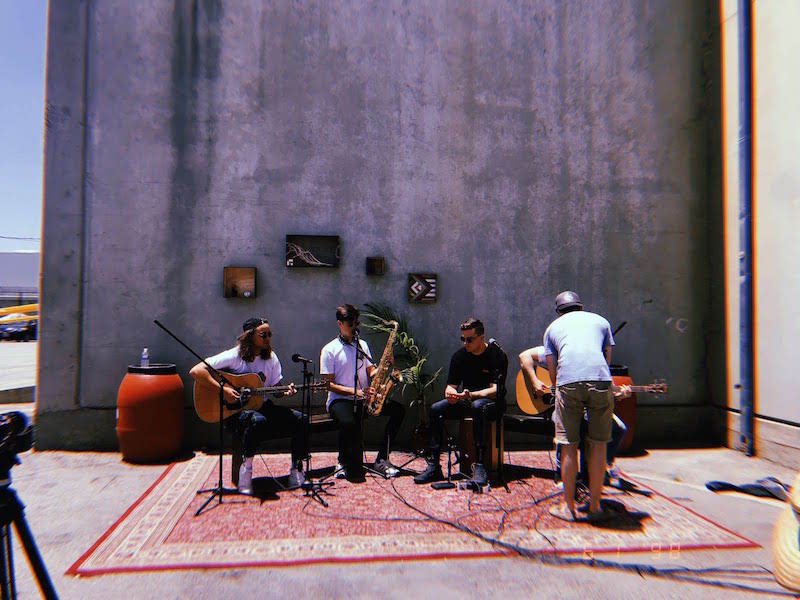 "Getting set-up for an acoustic set in an LA parking deck." 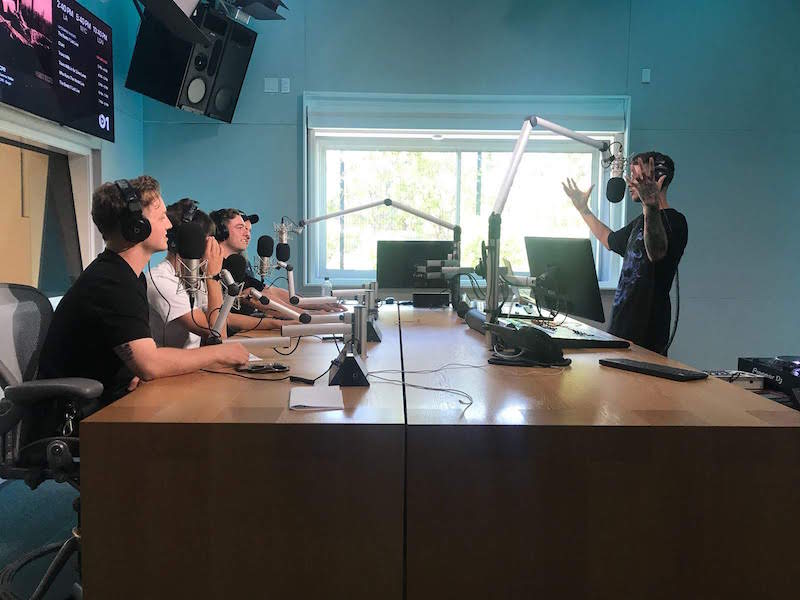 "Catching up with the fine people at Beats1" 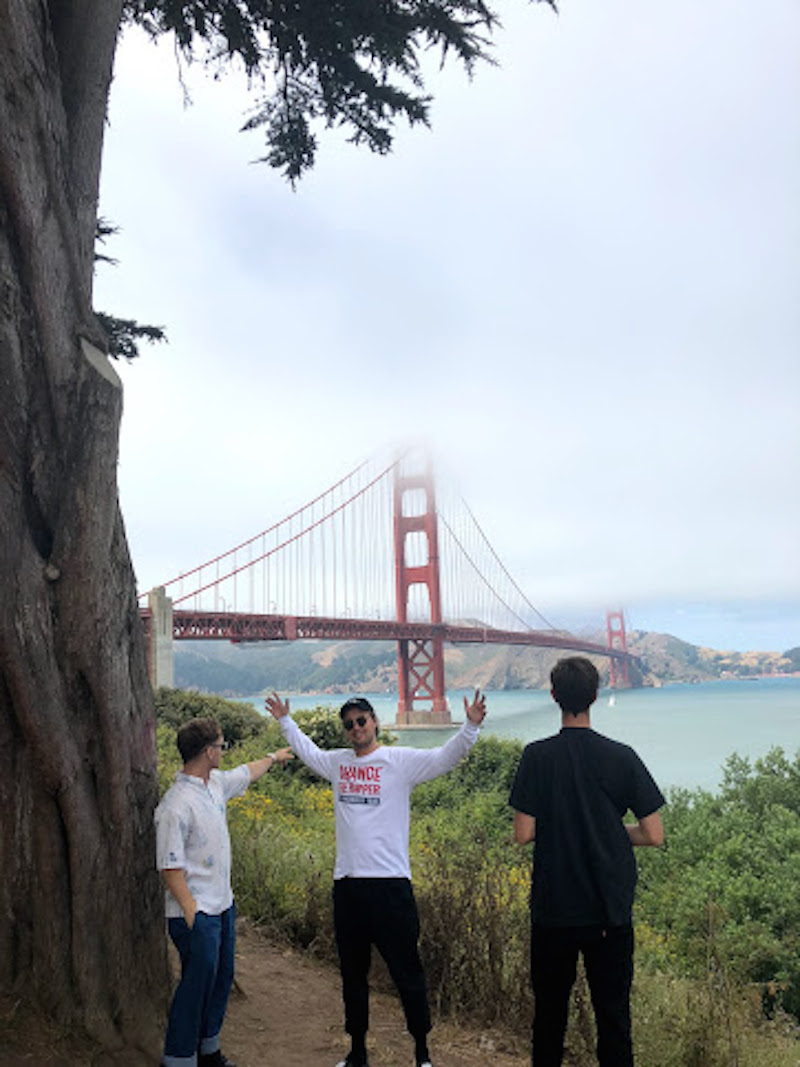 "The Golden Gate Bridge is *this* big." 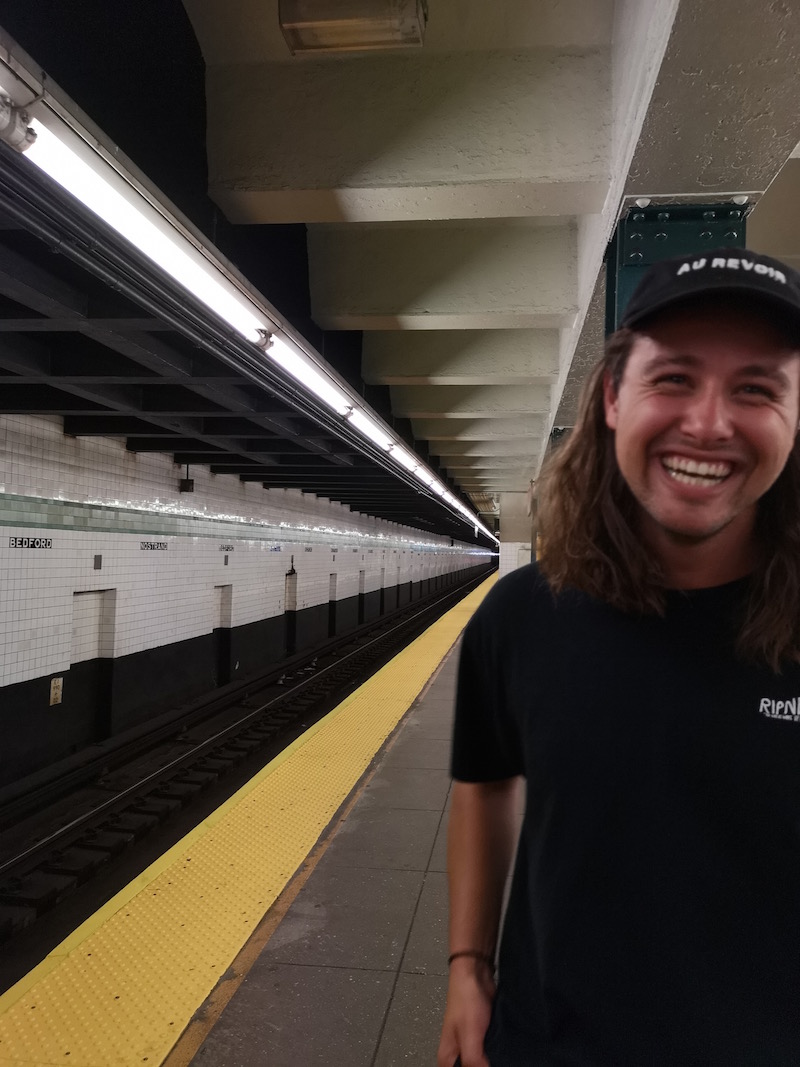 "Ben's first trip on the subway." 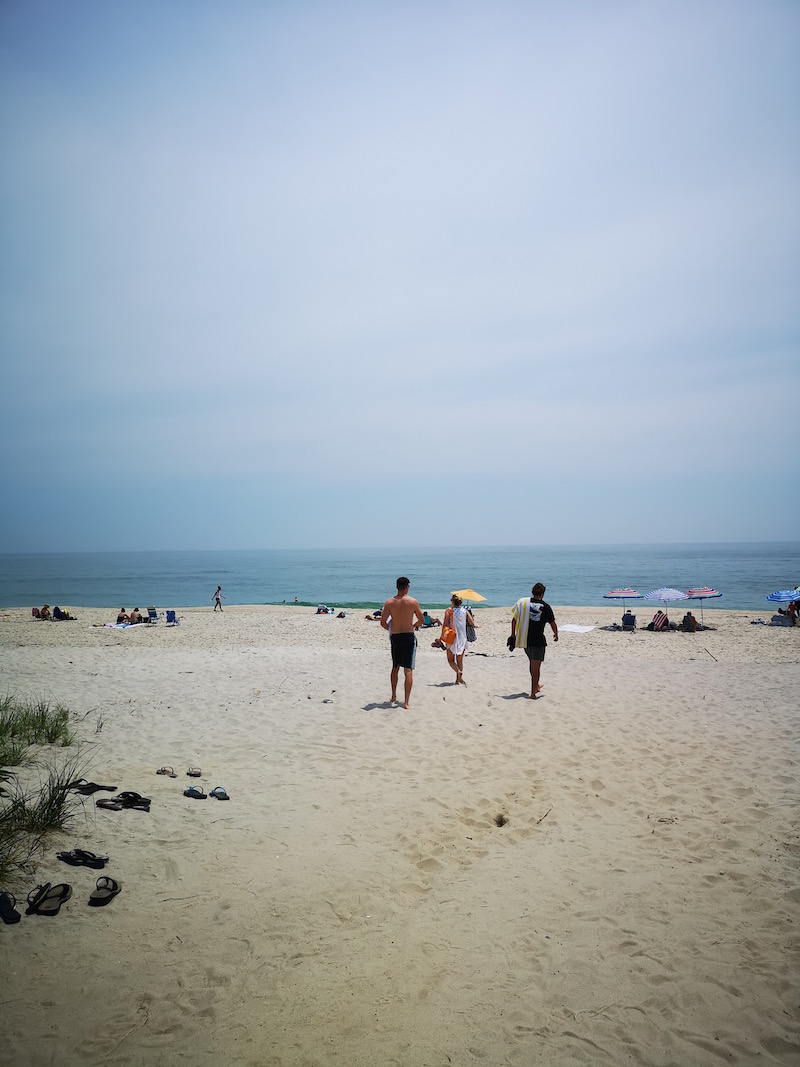 "Finding out there are beaches in NYC." 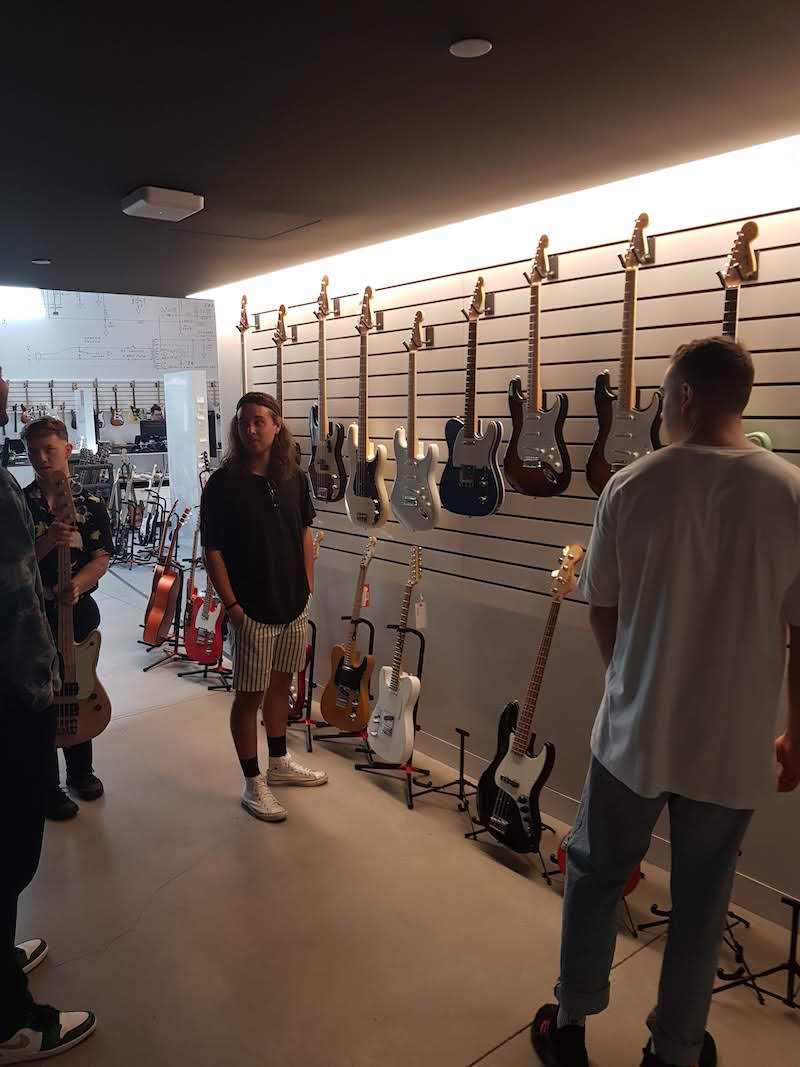 "We got a special tour of the Fender Factory, really cool seeing all the legendary instruments."