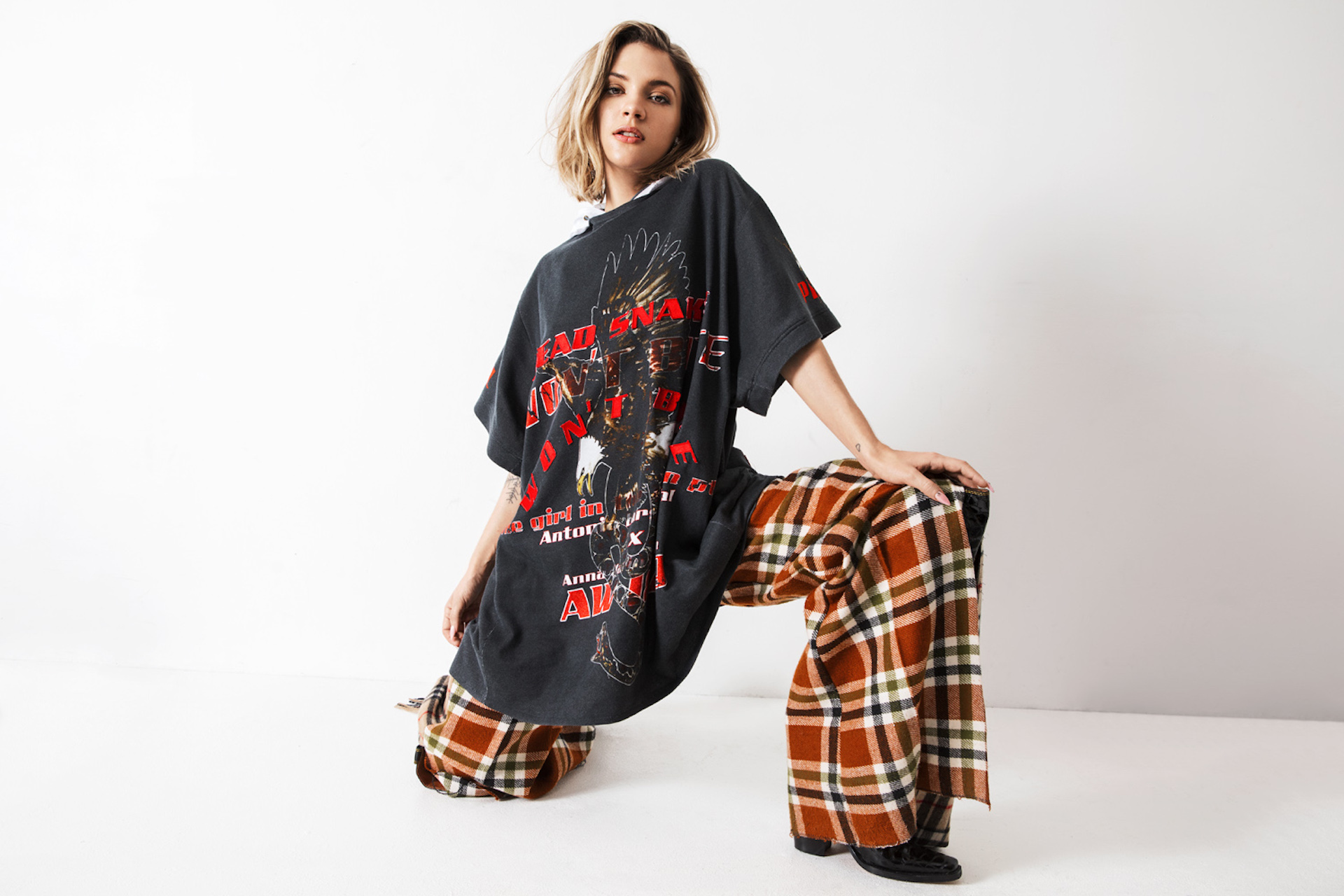 While most 17-year-olds are busy worrying about finals, Tove Styrke was launching her solo career on Swedish Idol where she finished in third place. Her namesake debut album, which was released in 2010, was an electro-pop stunner that proved Styrke was going places—something was solidified when her sophomore album, Kiddo, hit the shelves. Now, eight years later, she's showing off her cool and adventurous spirit through unique pop hooks and catchy beats.

Tove Styrke and her fans have a lot to look forward to. Since releasing her third album back in May, she announced that she'd be hitting the road for a North American tour, which kicked off in Toronto this past last weekend.

Before the run began, we got the scoop from the Swedish songstress on her favorite tracks from North American artists right now. Featuring Tierra Whack, Post Malone, and Billie Eilish, this playlist has all of Tove's faves. Check it out below, then make sure to track her on Bandsintown!

Doja Cat is just awesome. I love her. And the video for this song is my favorite thing right now.

Tierra Whack is one of the most interesting artists right now in my opinion. I highly recommend you check out her audiovisual album Whack World. Each song off it is really short and that’s why I included two of them on this list. The whole thing is a treat.

I love Ariana! I love the direction she’s taking with this album! I’m obsessed with the video for “God is a woman” and “better off” is one of my favorite tracks from Sweetener!

Been waiting for this album since I discovered Teyana Taylor in the fade video. A goddess!! Beware playing this track around people you don’t know, the moaning in the middle can be a bit intense for some environments (I love it).

Billie Eilish and Post Malone (we’ll get to him) are hands down my favorite voices in forever. Billie’s got the voice of an angel. I don’t know how she does it but her voice just sounds so otherworldly and real at the same time.

Kehlani 4-ever. Her songs are like a safe space, I wanna be there all the time.

How can a person be as talented as Donald Glover is?? Is he real?? Summertime magic has been my jam all summer.

Khalid + Normani = OMG WTF AAAH I love this song so so so so much. It’s on all my playlists. You should add it to all of yours for more life.

All I need in life is air, mmmm some sunlight maybe, food and Post Malone's voice. Like, just mcdelivery and a posty acapella and I’ll make do. Bye.