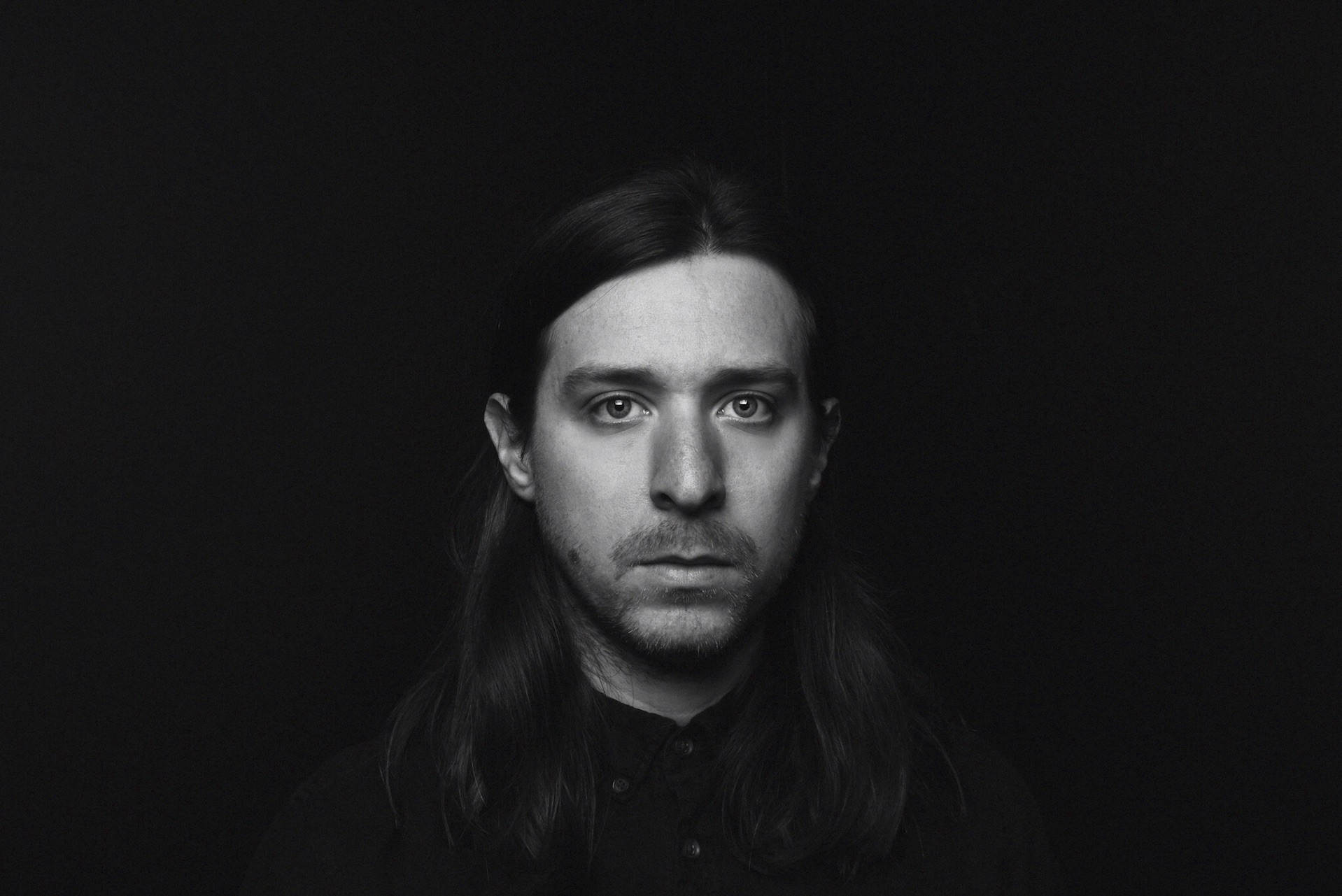 Reed Kackley, known by his musical moniker BAILE, is an electronic producer you need to have on your radar. His downtempo beats and dreamy vocals give rise to the elusive, smooth tracks that have a tendency to send listeners into a trance-like state. While his debut EP, Matter, introduced us to his signature synth tones (and featured vocal contributions from the likes of Felicia Douglass and Marie Kim), 2018 has been his biggest year yet. UK DJ Sasha’s label, Last Night On Earth, released two of his EPs, including Amae, which was remixed by Sasha and included on his fabric 99 compilation.

His unconventional production method is always a topic of discussion in interviews. When asked his process, the DC-turned-Brooklyn resident said, "Sometimes it starts with a sound or sample that I’ve recorded and find interesting. I also start tracks by finding a synth tone that I’m drawn to. He continues saying, "In that case I’ll start by composing a melody with it and building around that."

He’ll be taking the stage on October 6 at Elsewhere in Brooklyn with White Cliffs and Elderbrook on the final date of their 11-date run. But before he heads back home, we got details as to where he'll be heading first when he arrives in Williamsburg and Bushwick. Check it out below, then make sure to follow us on Instagram to catch BAILE's takeover from ATL today! 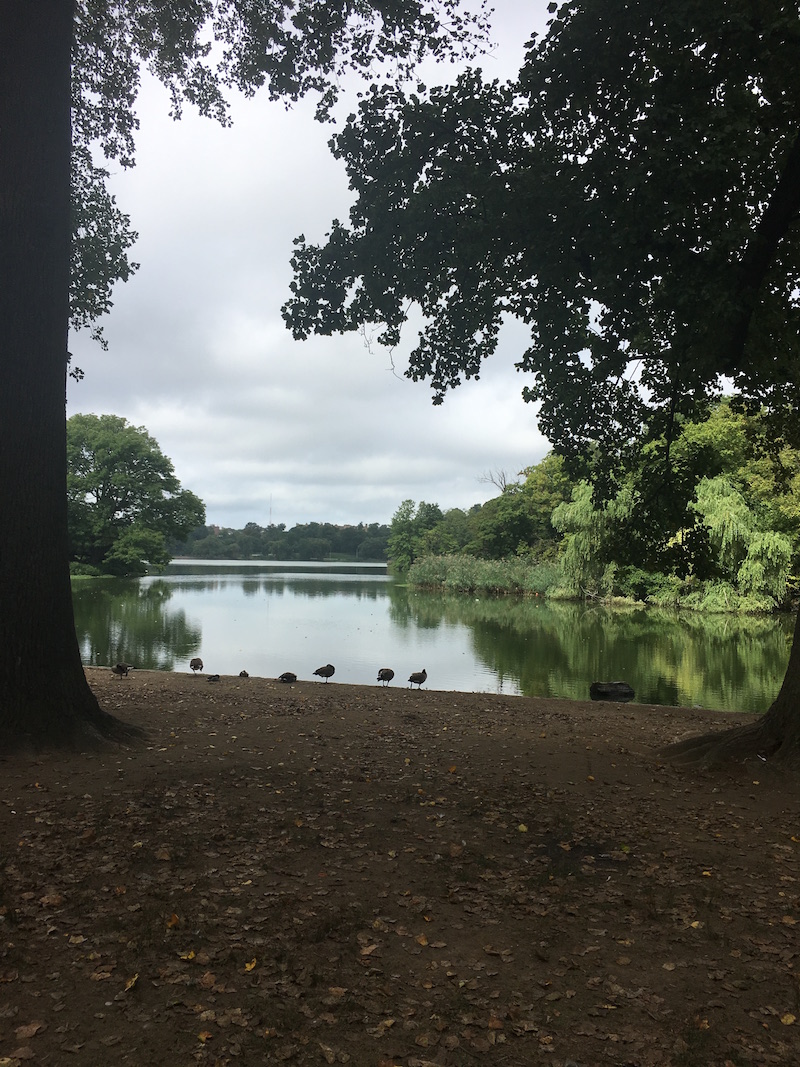 A beautiful park in Brooklyn that I often run in. Its a great place to go if you want to escape the chaos of the city. 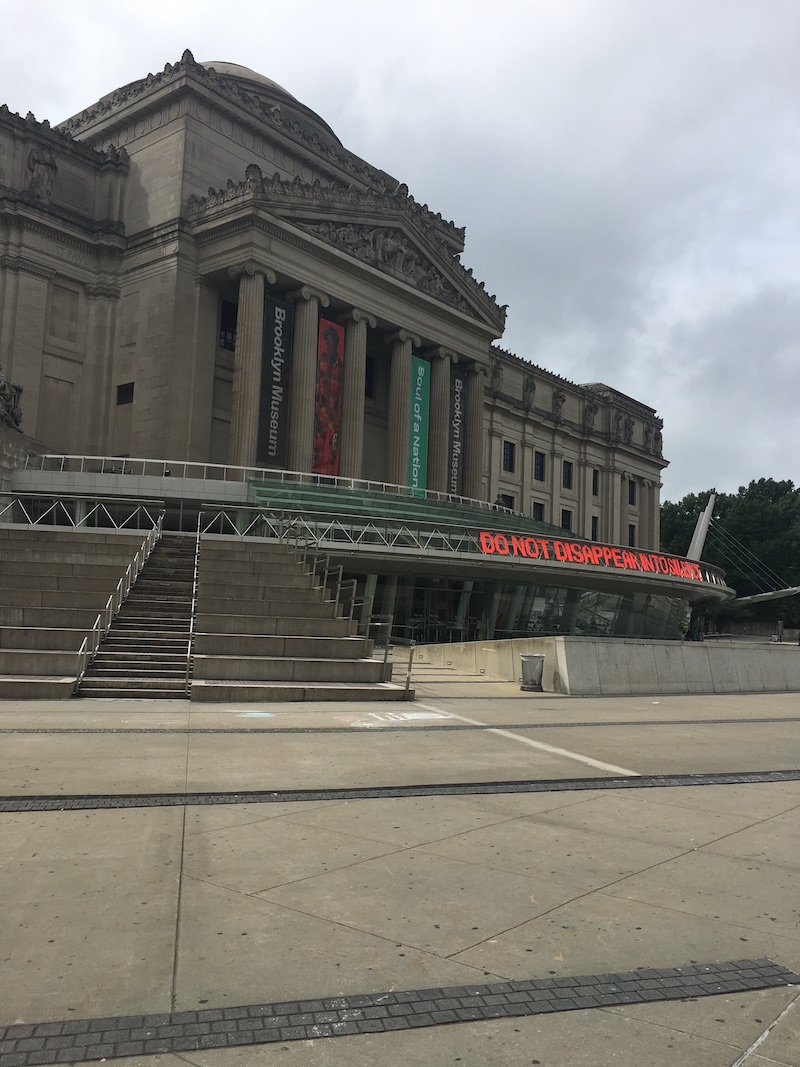 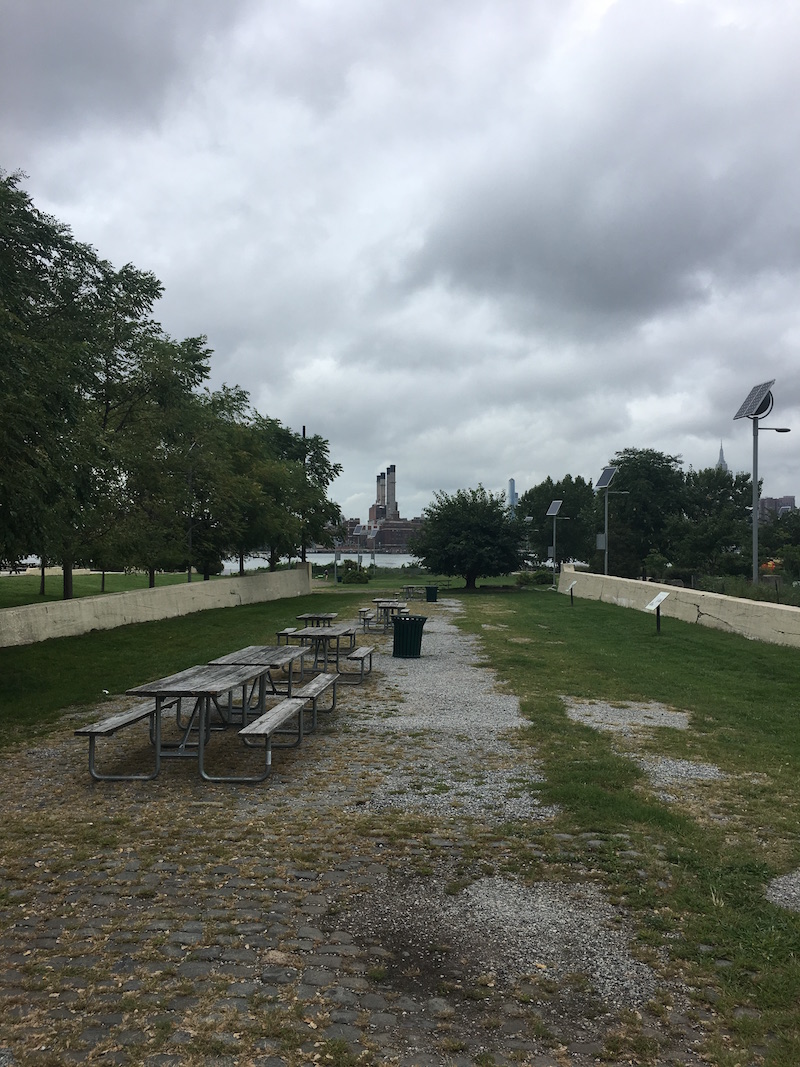 A slowly developing park in Williamsburg, Brooklyn with a dog park, a soccer field & plenty of space to picnic. It has a great view of a large stretch of Manhattan. Smorgasburg, an outdoor food market, is hosted here on weekends during the summer months. 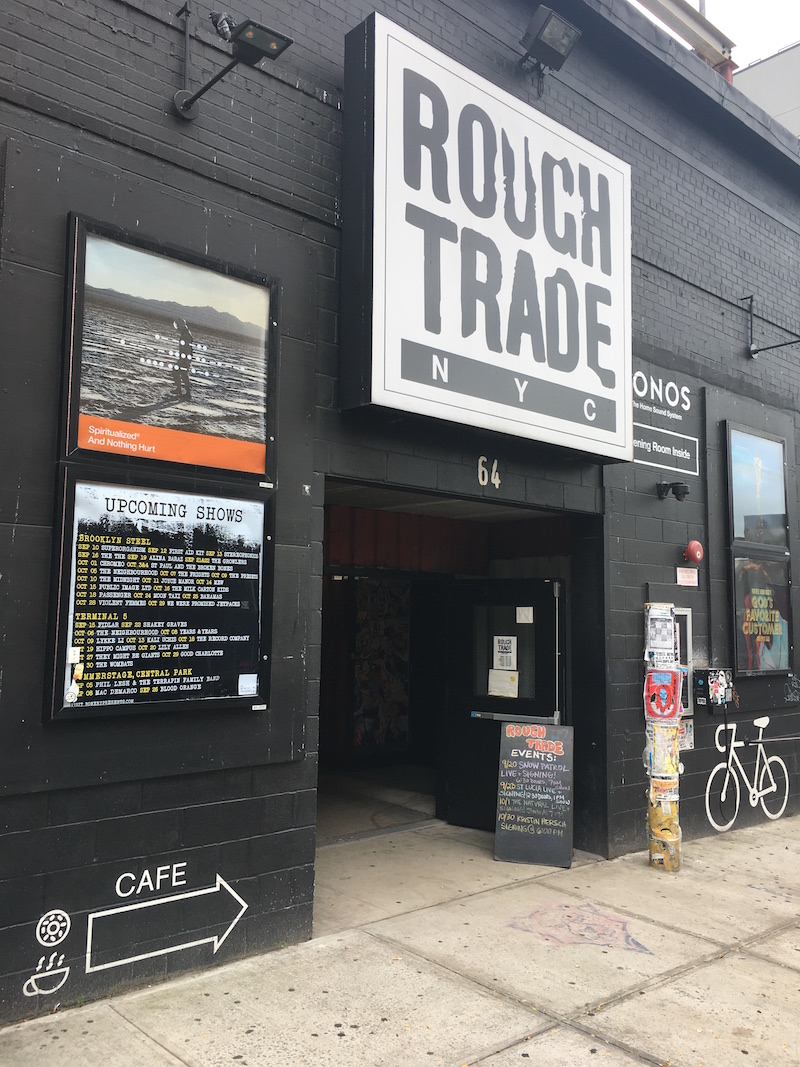 A great venue & record store located on the north side of Williamsburg, Brooklyn. I’ve both played and seen multiple shows here and the sound and ambience is always spot on. 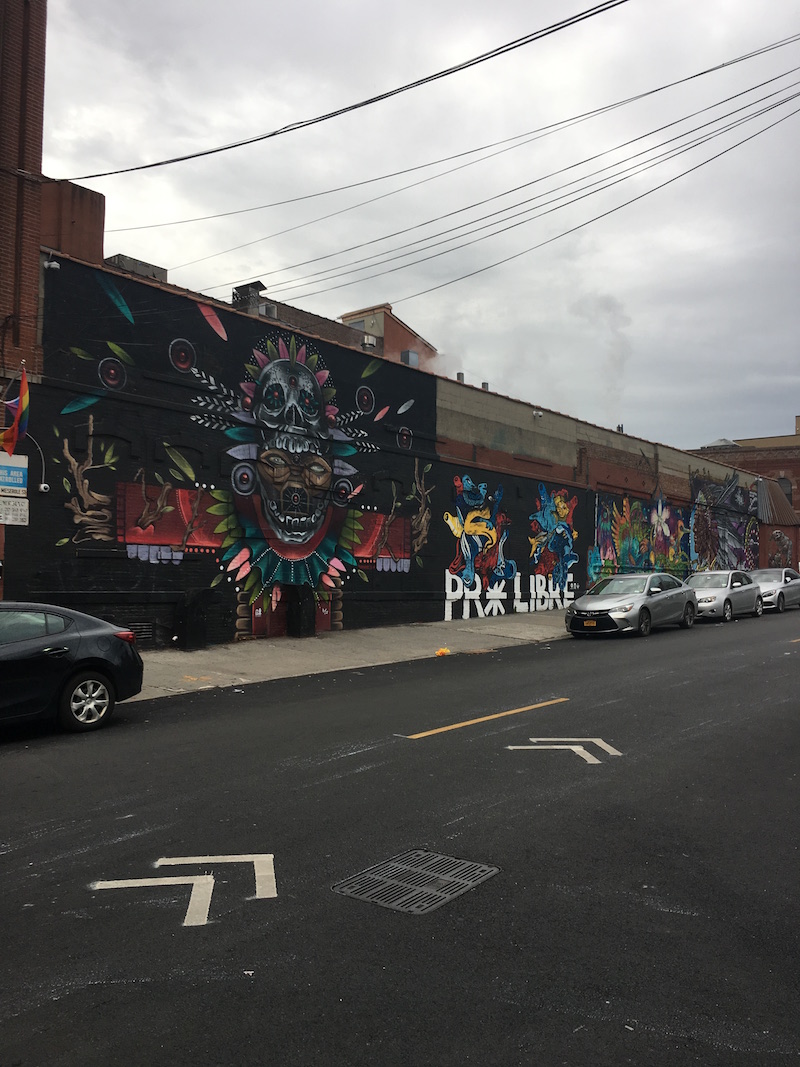 I’ve had a studio here for about 6 years. Its located next to a ramen factory and sits atop a large venue, The Well, that hosts summer parties in a large back yard. 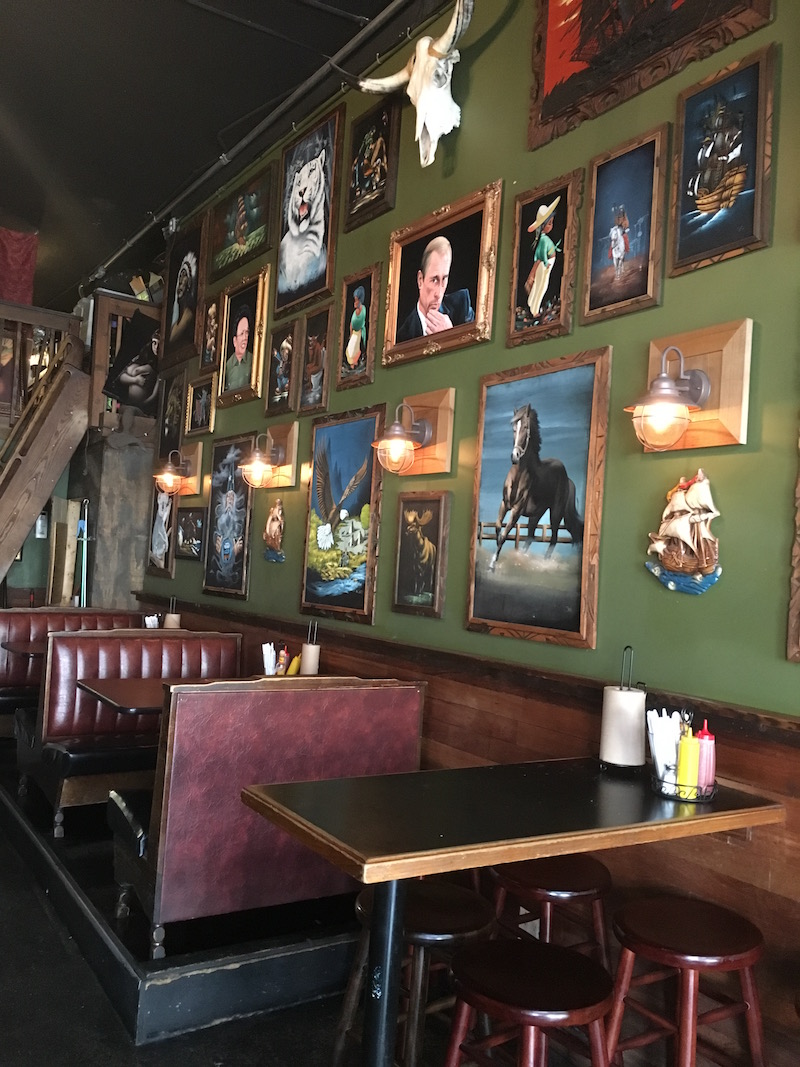 Low key bar with some great food located in Bushwick, Brooklyn. The portraits/paintings on the wall help foster a nice atmosphere.