Chicago is the place to be this November. This year’s Red Bull Music Festival Chicago is promising performances from 70+ artists throughout the entire month, who are all coming together to celebrate diversity in music. Across the city, you’ll find tons of shows from your favorite Windy City natives. It's all kicking off on November 3 on opening night at Wintrust Aerna—believe us, it'll be a can't-miss.

Check out the shows we’re the most psyched about below, then be sure to Track the rest of the artists performing on Bandsintown! 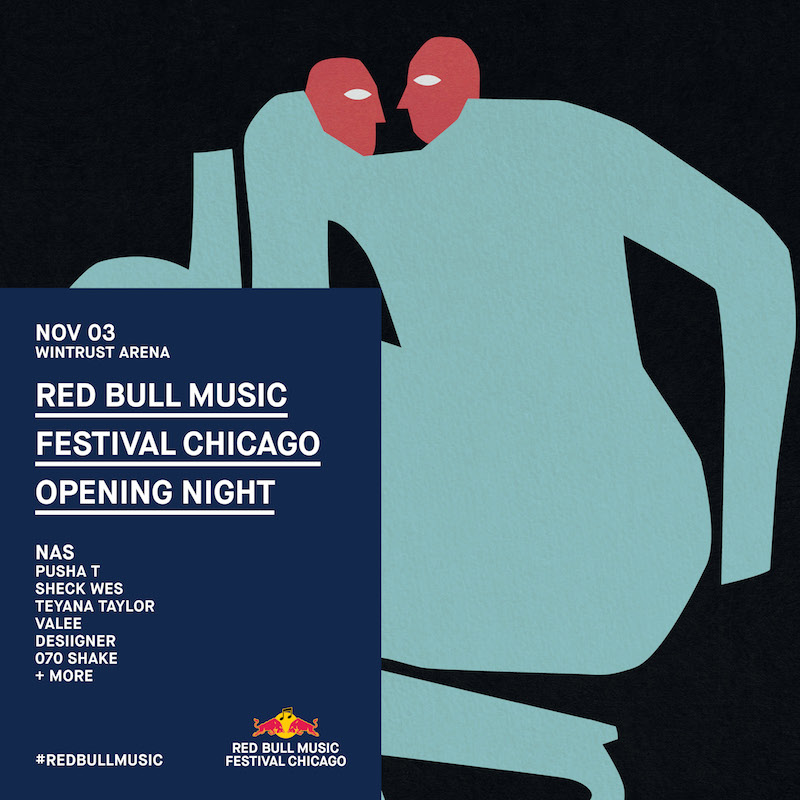 Try to wrap your head around the lineup that is kicking off this year’s festival. Hip-hop veterans and R&B newcomers are joining forces for one night only to celebrate the two genres’ influence on each other. Rappers Pusha T, Sheck Wes, Nas, and Valee meet R&B artists Teyana Taylor and 070 Shake for a spectacle you don’t want to miss. 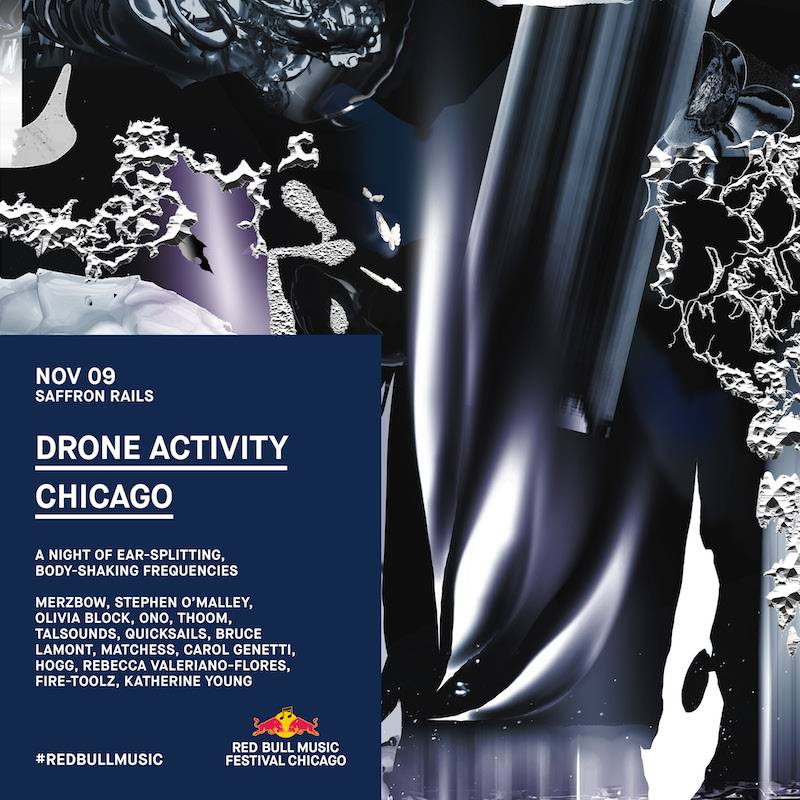 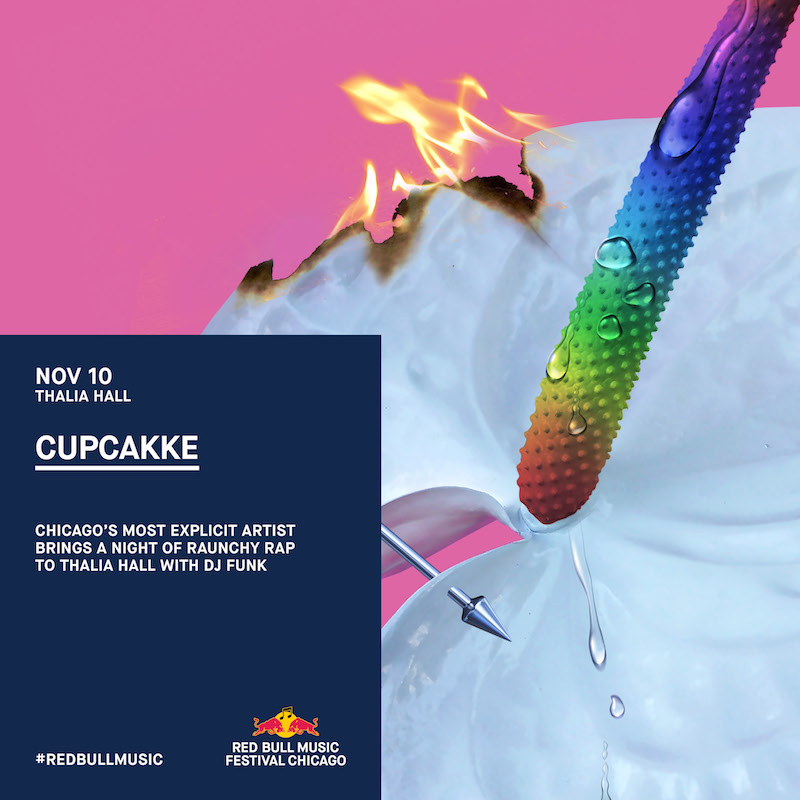 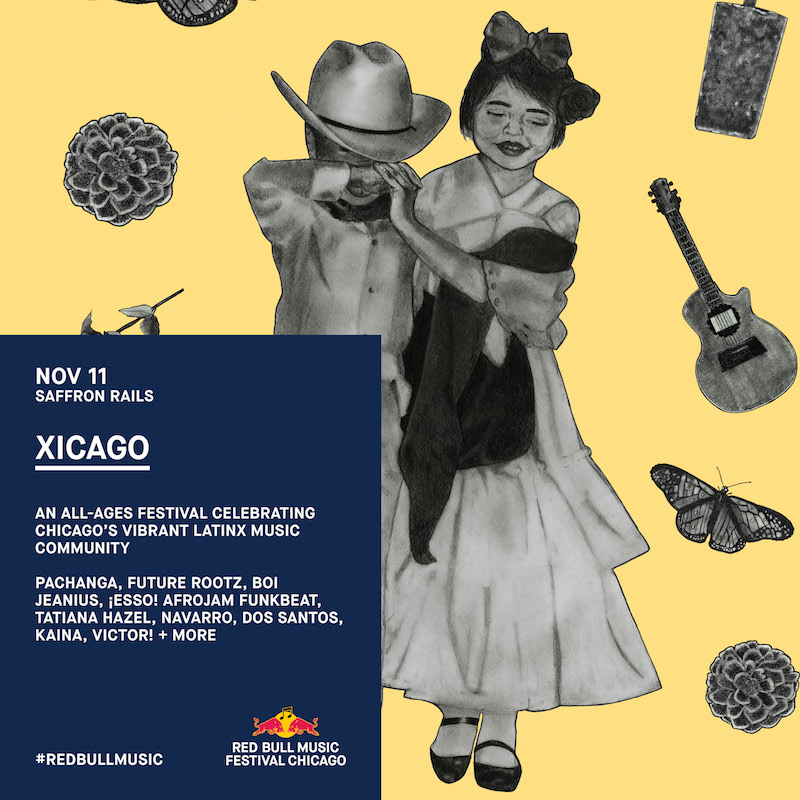 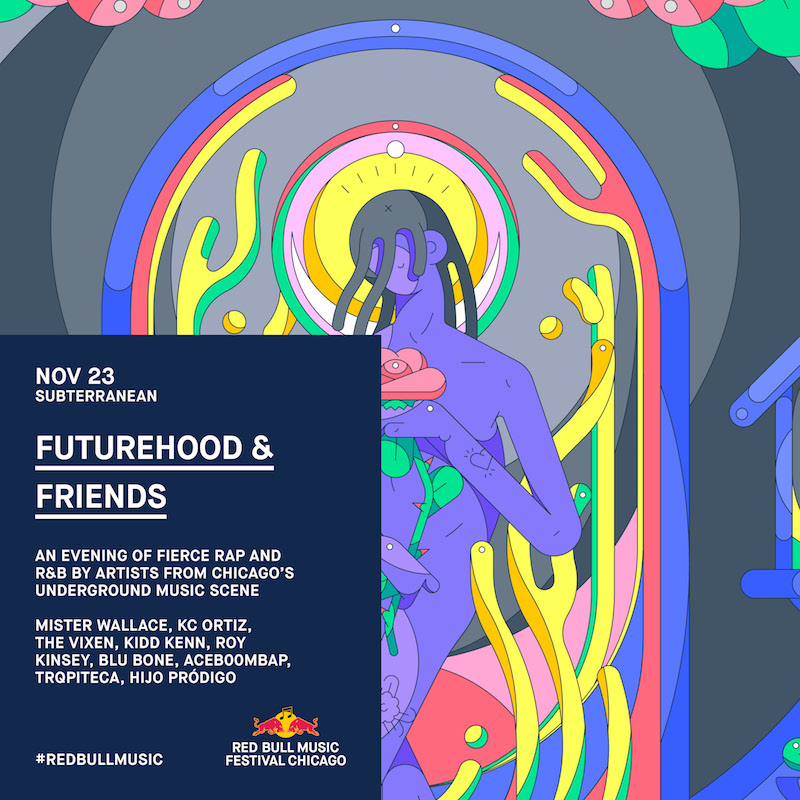 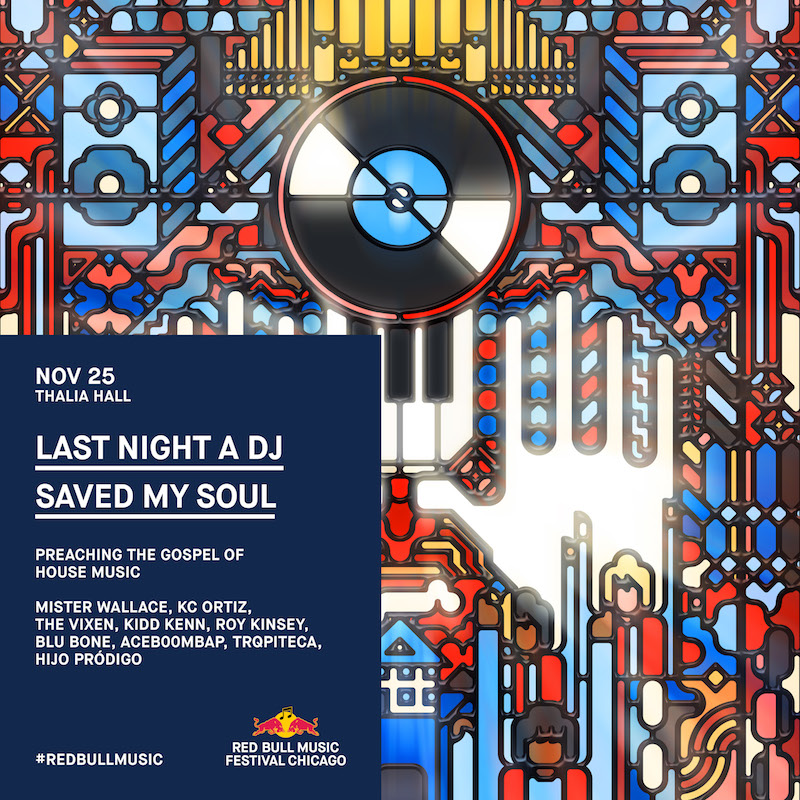 Get blessed at this all-day gospel house dance party. Yeah, you read that right—there is such thing as gospel/house music, and it’s awesome. Last Night A DJ Saved My Soul is blending secular singers such as Brian Stingily and Mark Hubbard & the Voices with Chicago DJ’s Farley “Junkmaster” Funk and DJ Pierre. Did we mention that it’s on a Sunday? Take us to church. 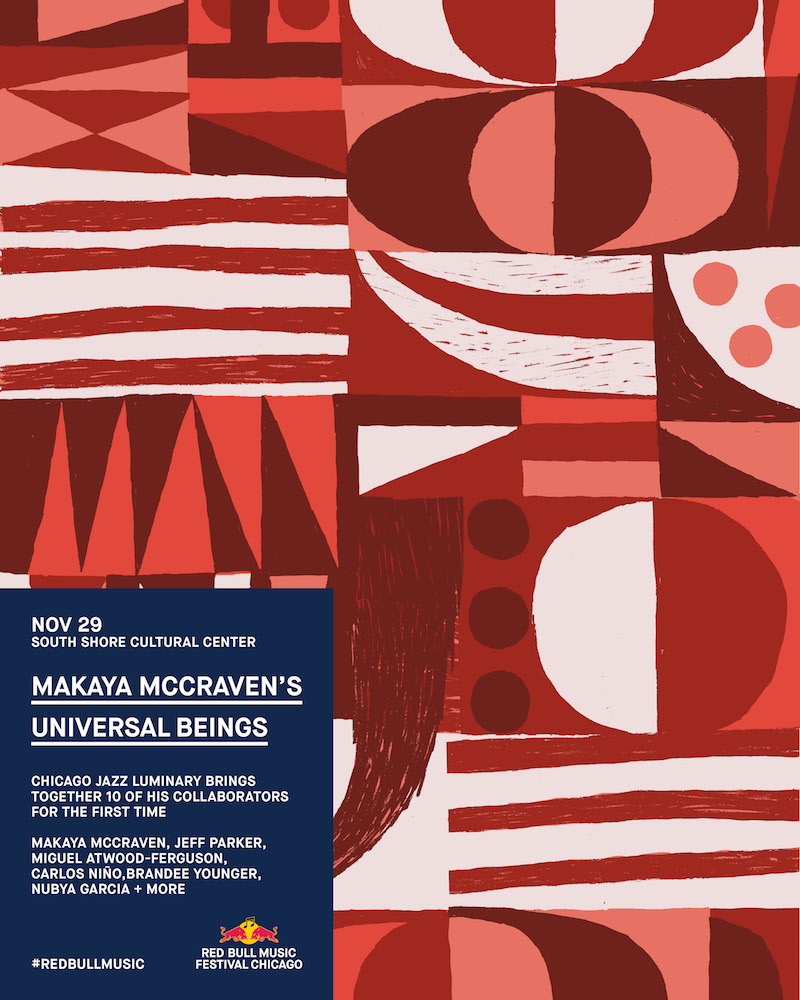 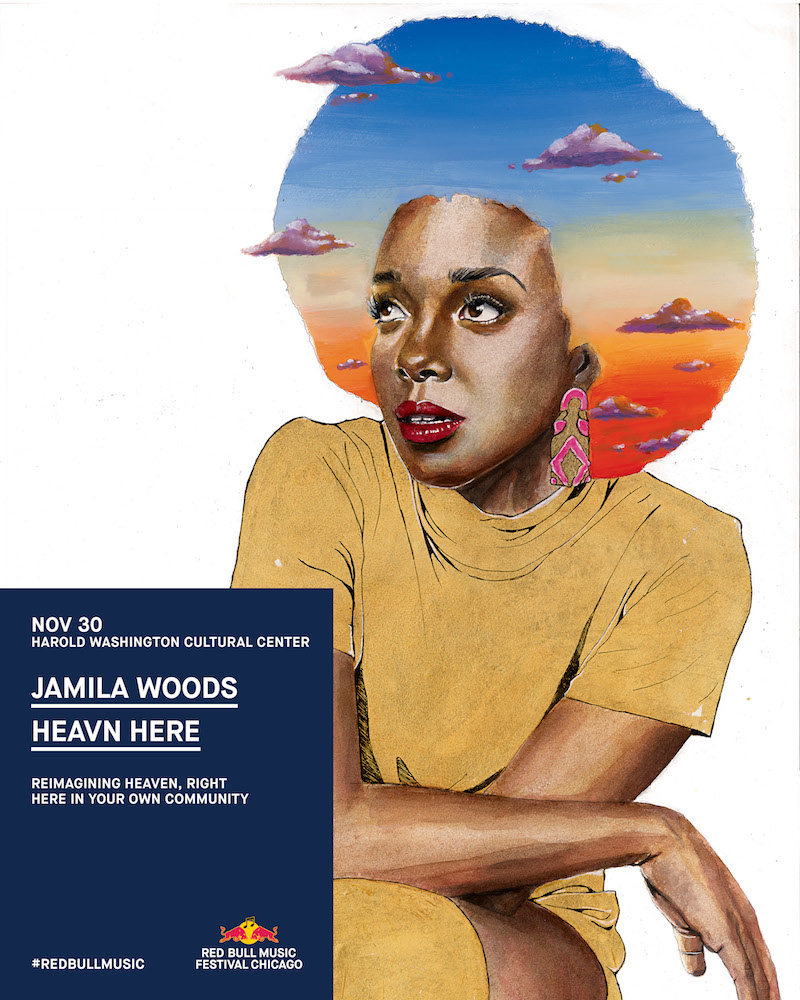 Award-winning poet and vocalist, Jamila Woods will be gracing the stage with her dreamy, melodic tracks. The south side native’s debut album, HEAVN, is a beautifully written blend of poetry and protest, so for this special show, she’ll be performing it with a string band, choir, DJ, poets, dancers, and visual artists for a once-in-a-lifetime visual display. Get ready for a sensual experience like no other.