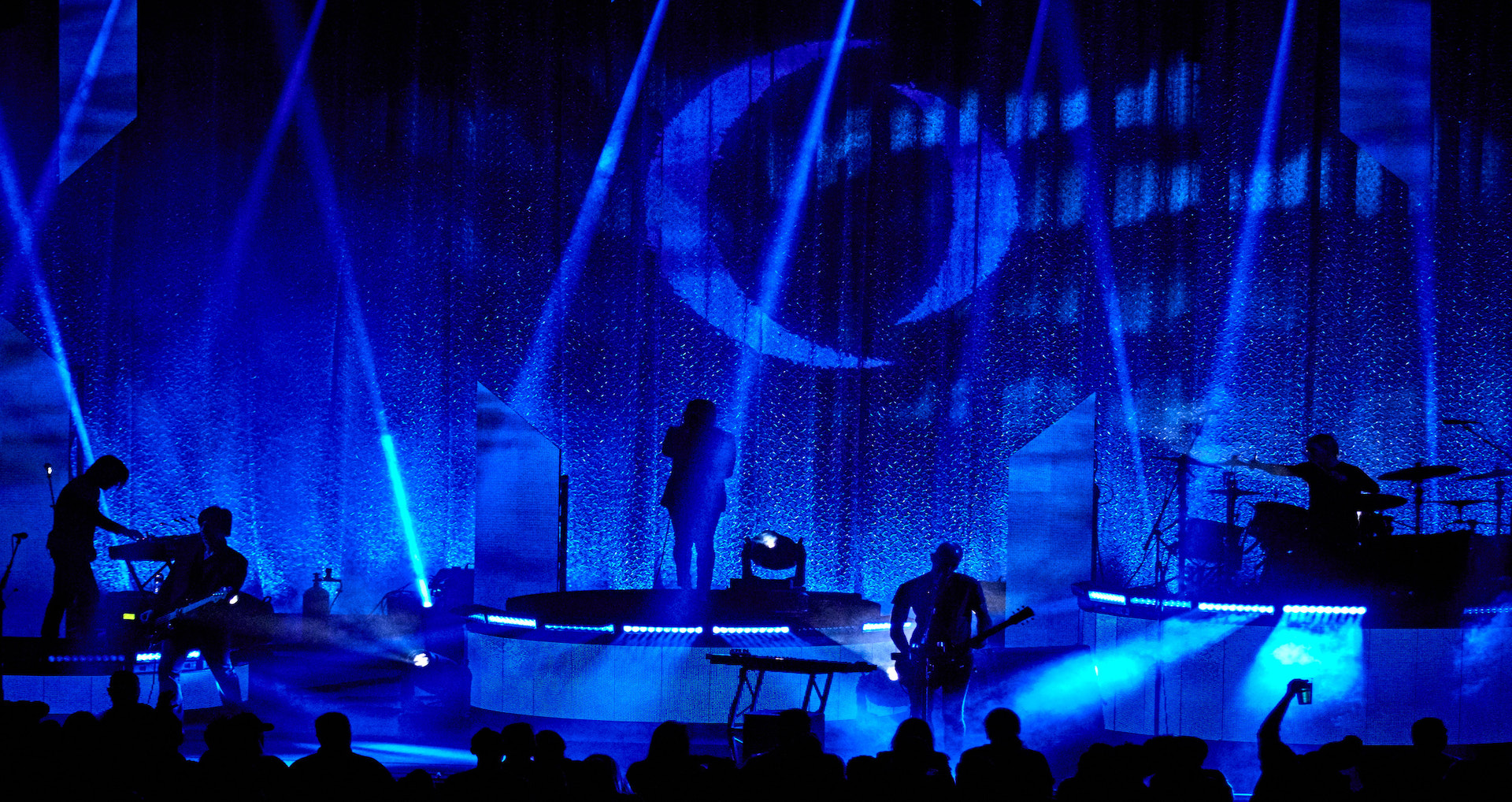 Only a band as kickass as A Perfect Circle could light up Phoenix the way they did last week when they brought their fall tour to the Comerica Theatre on Nov 20. Bearing witness to an electrifying, transcendent performance, all in attendance were in store for a sensory experience like no other. The band gave the audience their everything with tracks from their new album, Eat the Elephant, which was released this April.

Taking the stage first was Night Club, an electric goth rock duo from LA, with their hauntingly sick songs like “Scary World” and “Dear Enemy”. The second opening act, British band Tricky, moved the crowd with their electronic trip-hop beats.

All eyes were on the American rock supergroup when they hit the stage in an iconic entrance. In an all-blue affair, they took over the room, bringing to life their newest hits like “The Doomed” and “Talk Talk”, all while sprinkling the set with classic smashes like “Judith” and “3 Libras”. This was their final US tour date, as they will be heading off to to Europe for a 13-date leg through the end of the year.

Check out the photos below by Nick Woodward-Shaw, and be sure to Track the band so you catch their next show in your city! 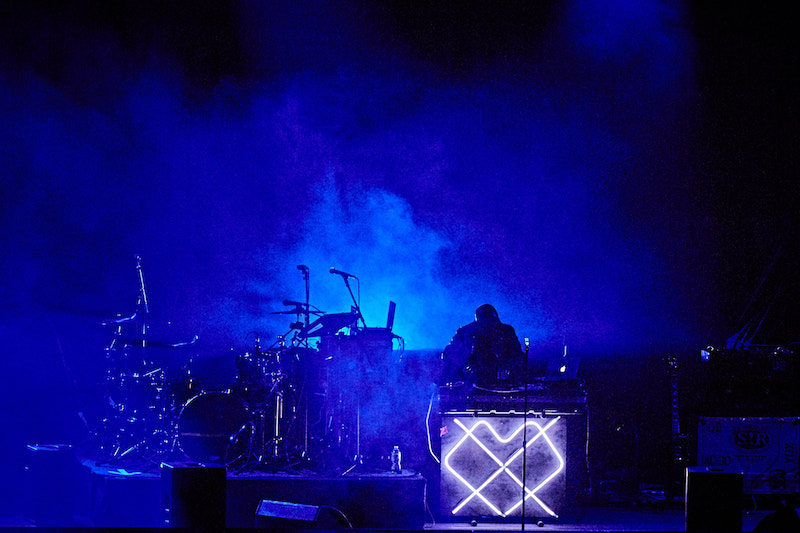 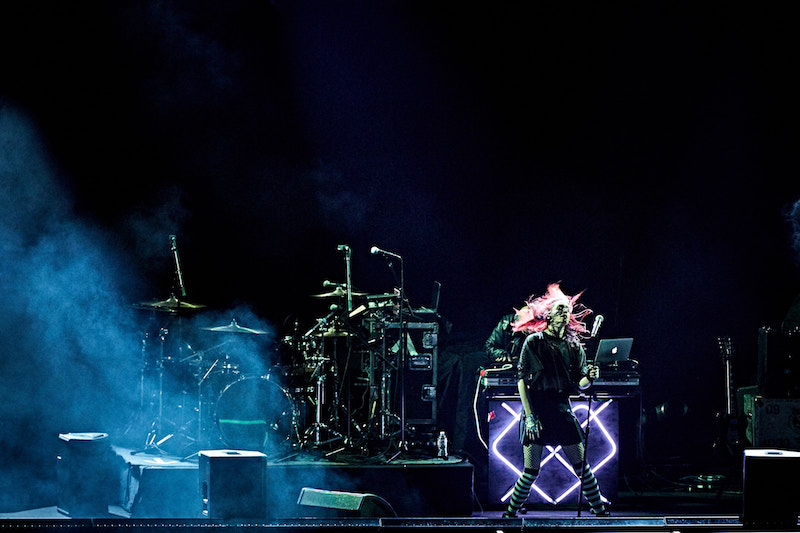 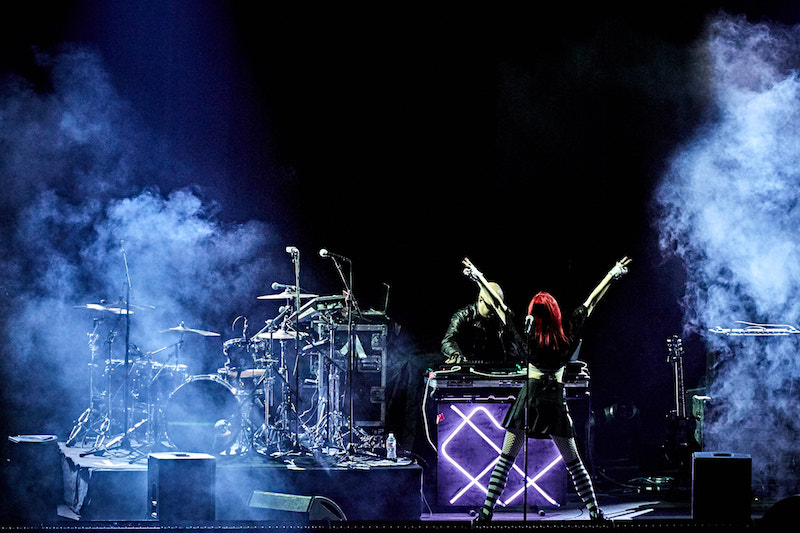 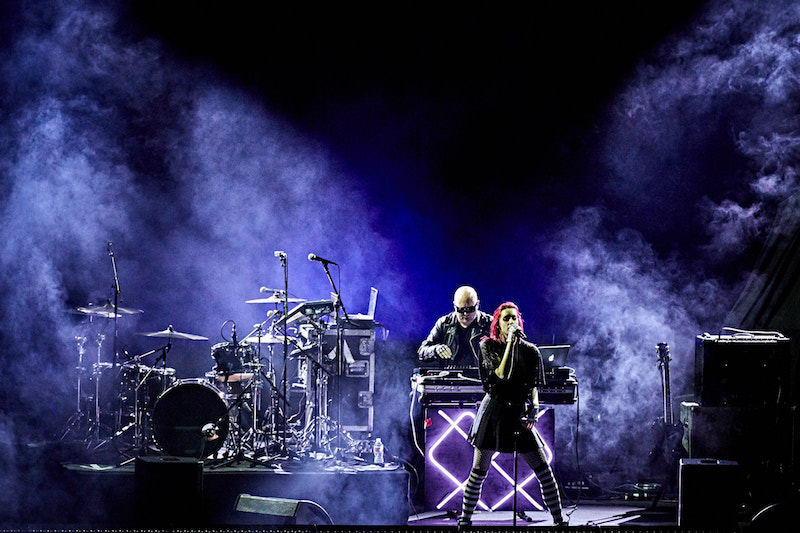 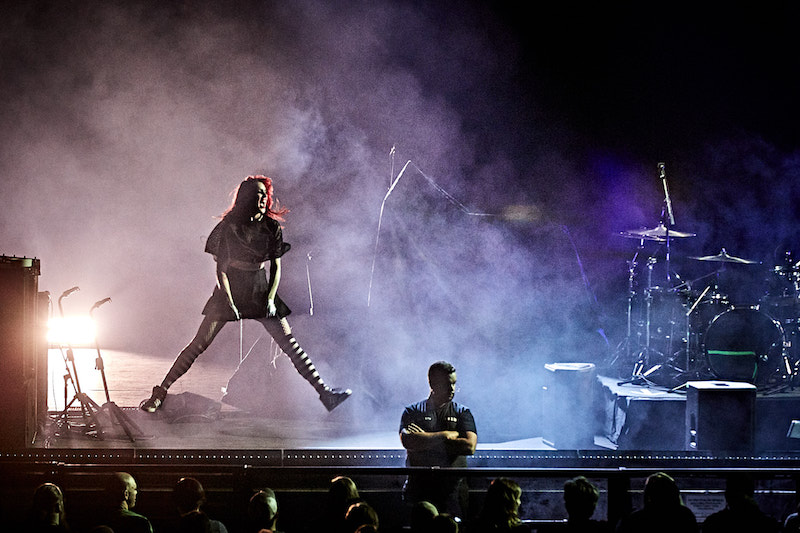 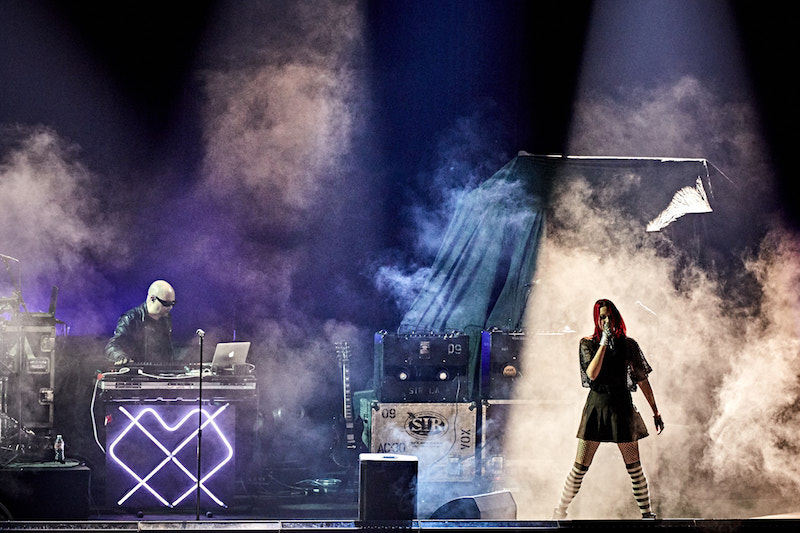 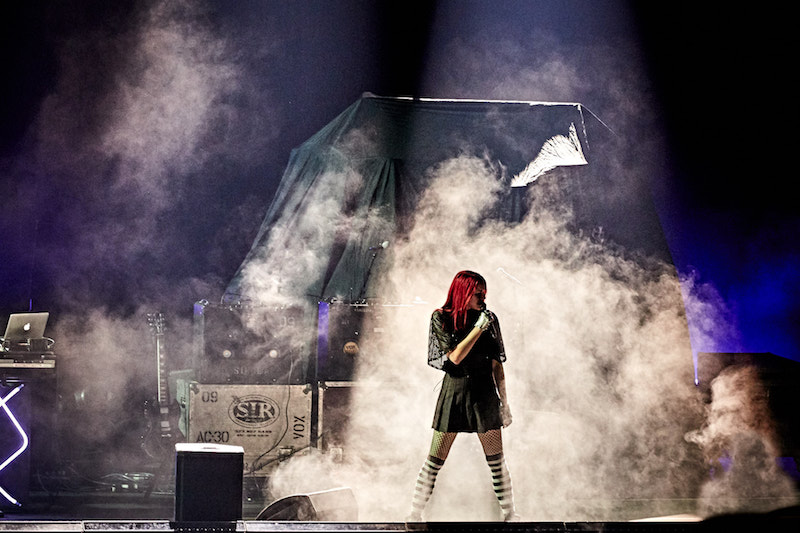 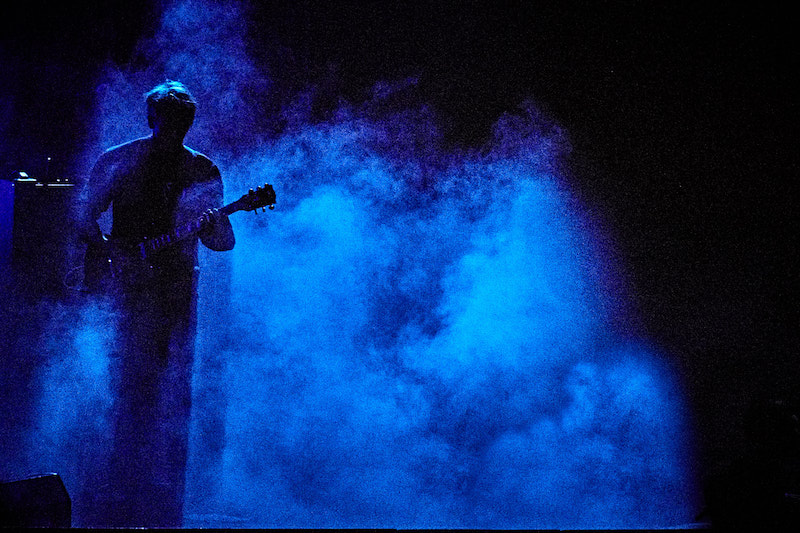 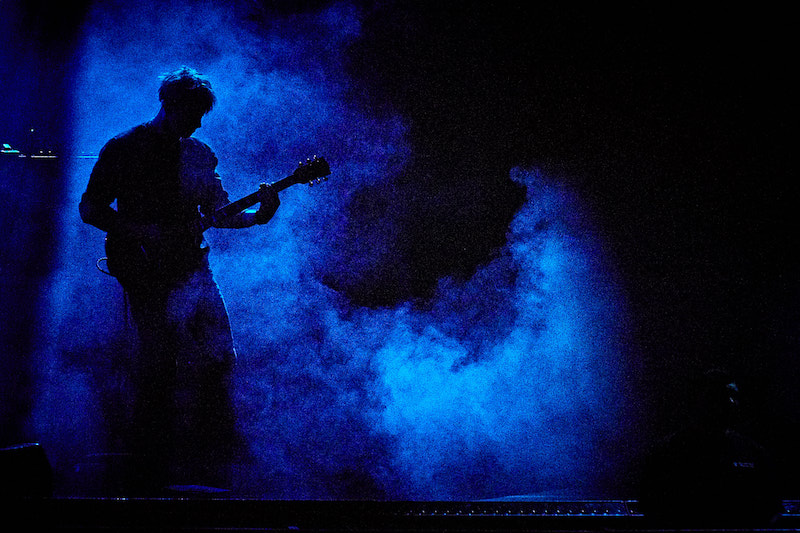 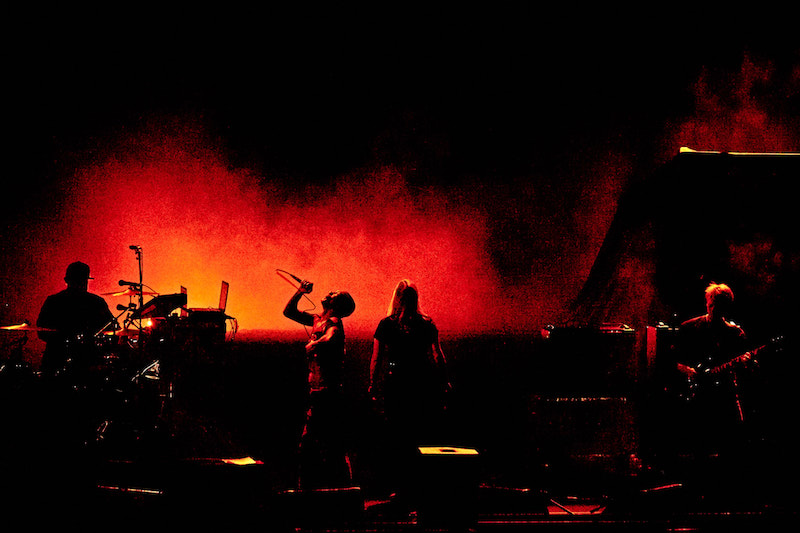 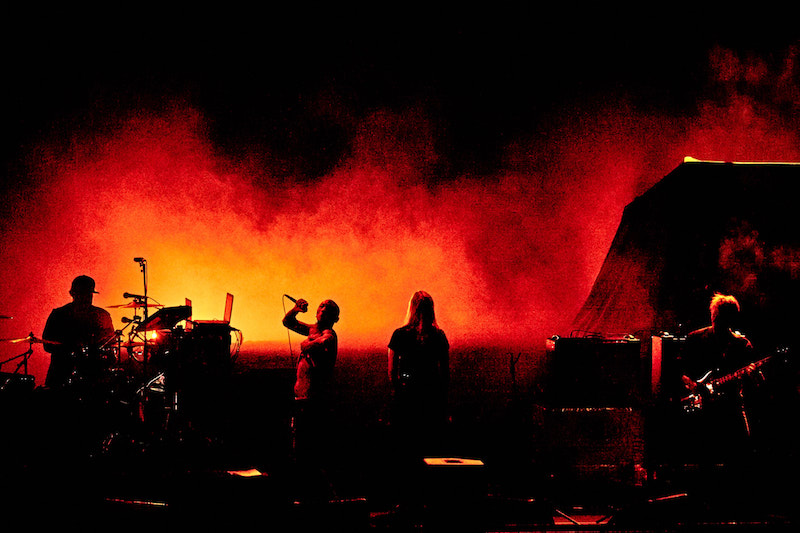 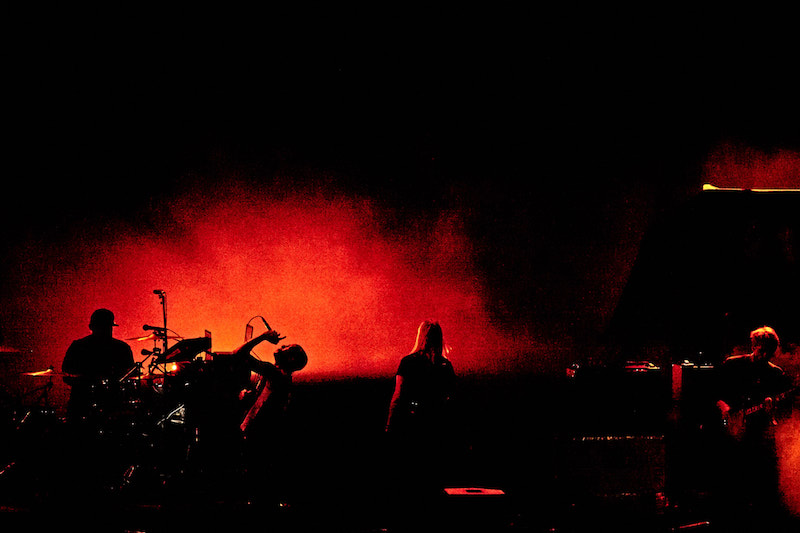 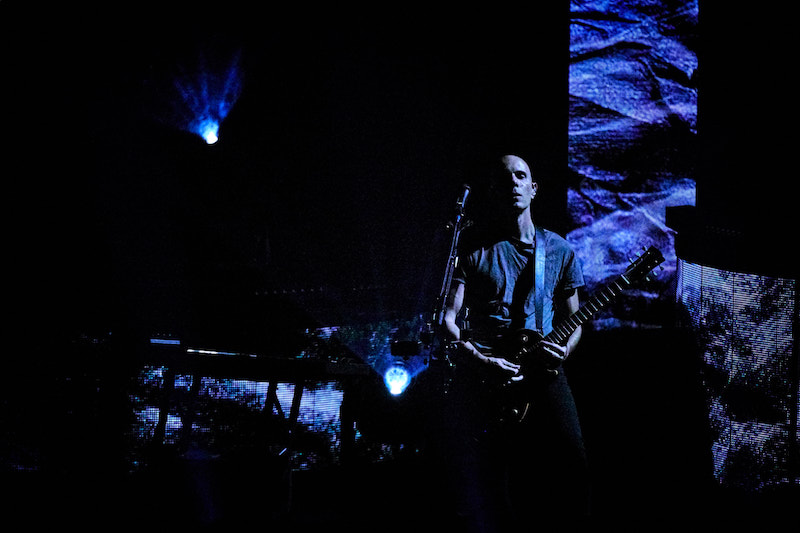 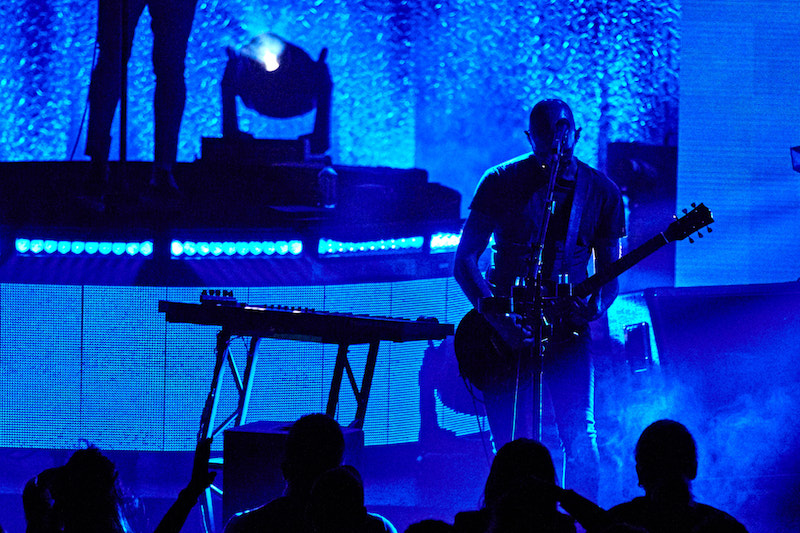 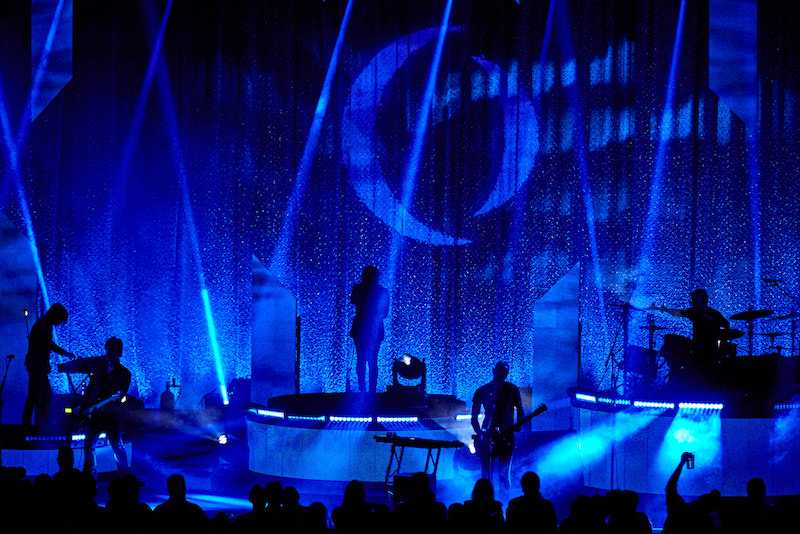 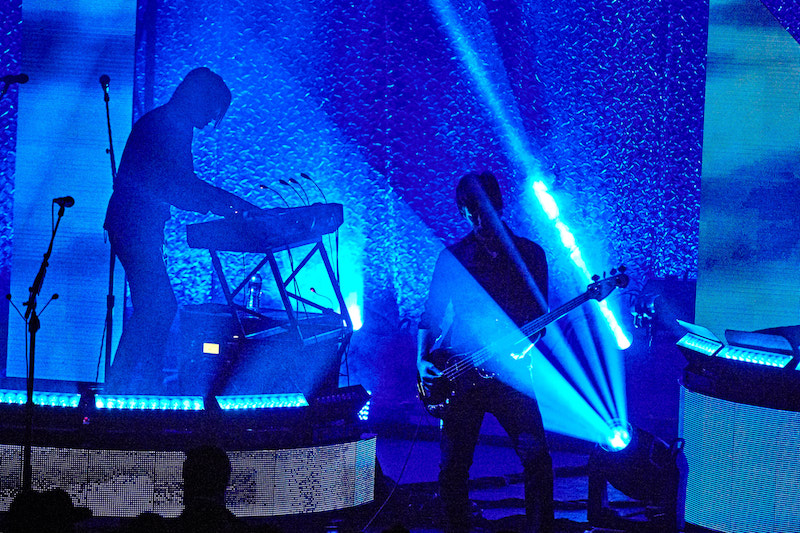 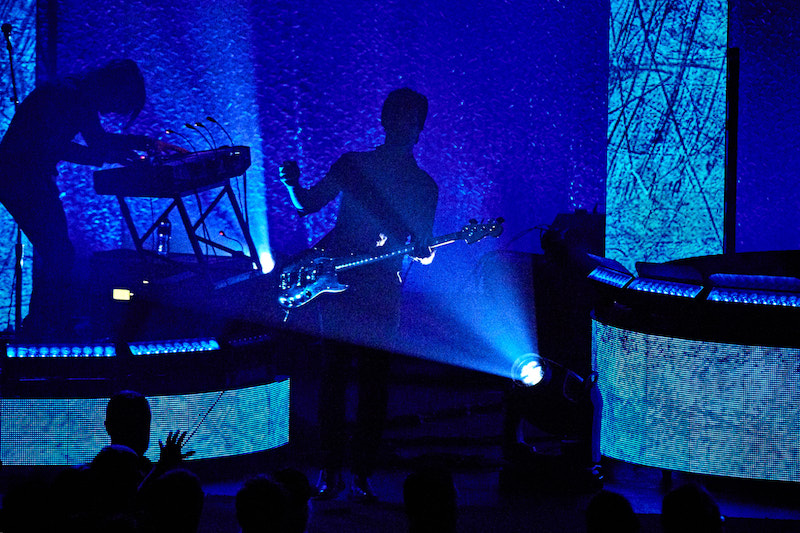 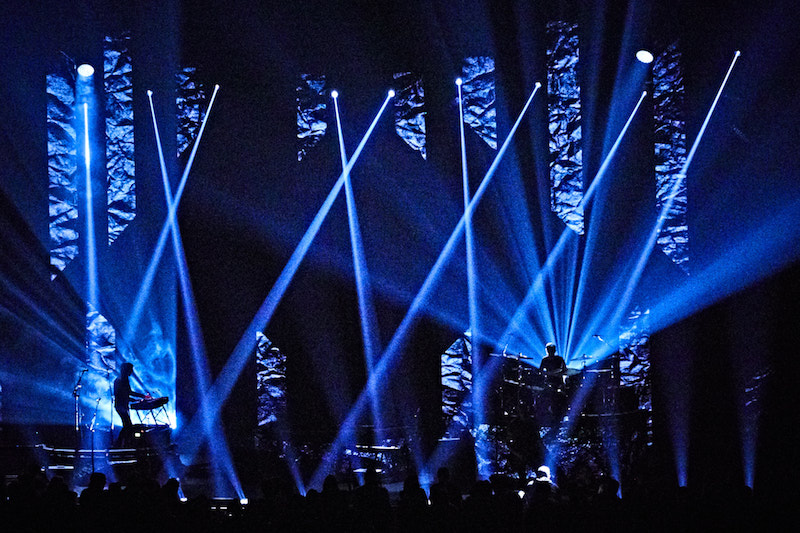 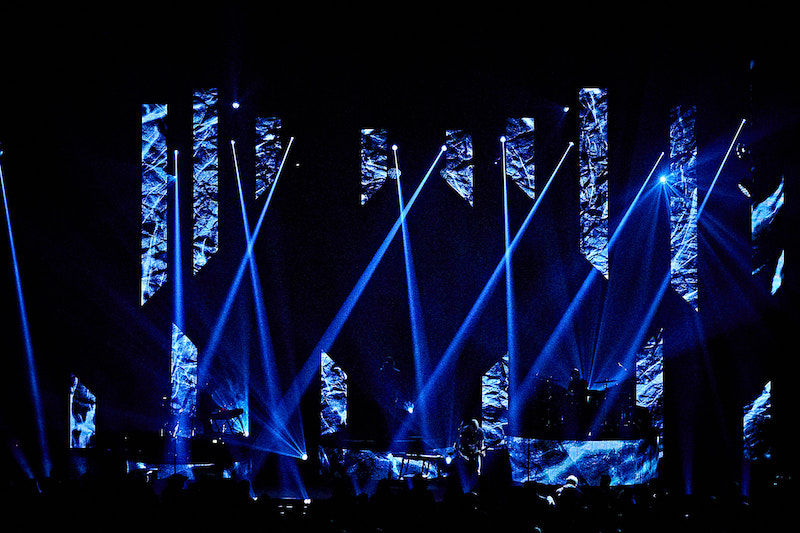 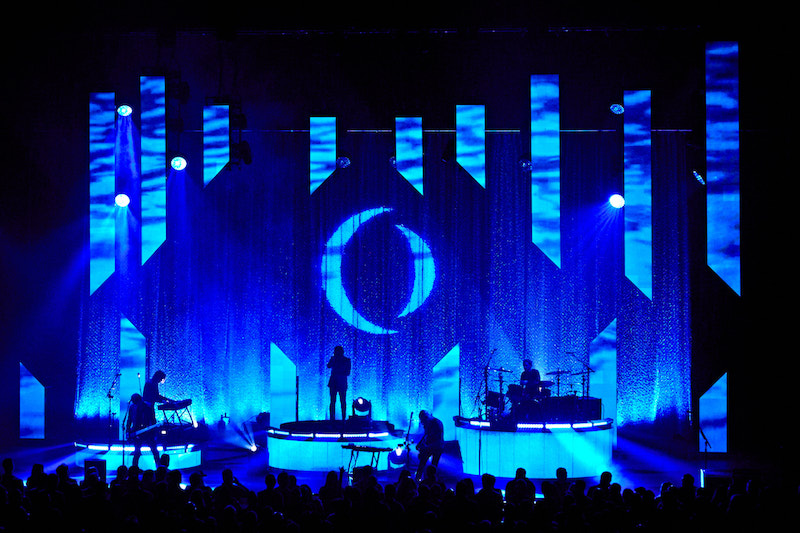 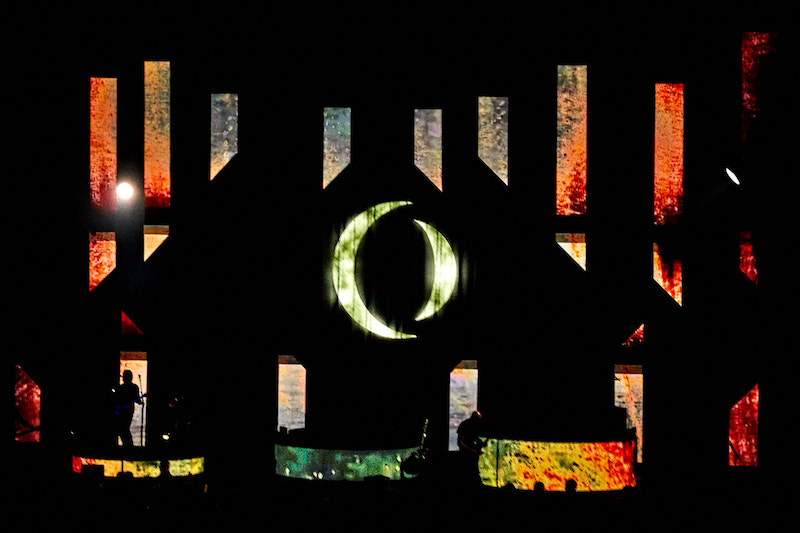