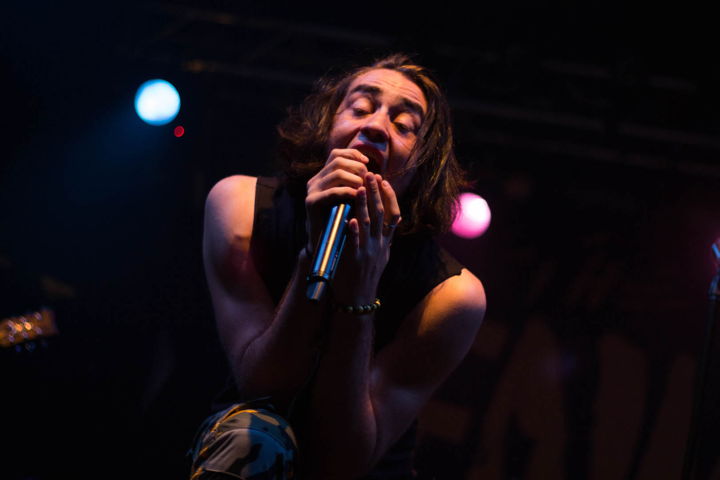 It's been a wild year for longtime high school best friends and original members, Josh Raven and Stephen Beerkens, who've worked tirelessly as newcomers to the scene, consistently releasing demos and songs online. With the help of legendary producer, John Feldmann (Goldfinger, blink-182), The Faim has skyrocketed thanks to irresistible tracks like “Saints of the Sinners,” (which was also co-written by Pete Wentz). Joined by Samuel Tye and Linden Marissen, the band hit a home run with their latest release, State of Mind. The album is packed with raw emotional intensity and the band encourages their fans to reflect and explore their own individualistic selves in each song.

To show off the LP's electrifying energy and an impeccable authenticity, The Faim stopped by the Rex Theater Stage in Pittsburgh on their recent tour. The Australian pop-punk band had the crowd singing along to new songs such as “Summer is a Curse” and “Humans,” which resonated with both new fans and die-hards alike.

The band concludes their US leg in Anaheim and LA, and will continue rocking out in Europe at the end of this year. Check out the photos below and don’t forget to track them on Bandsintown!

All photos by Cara McLaughlin 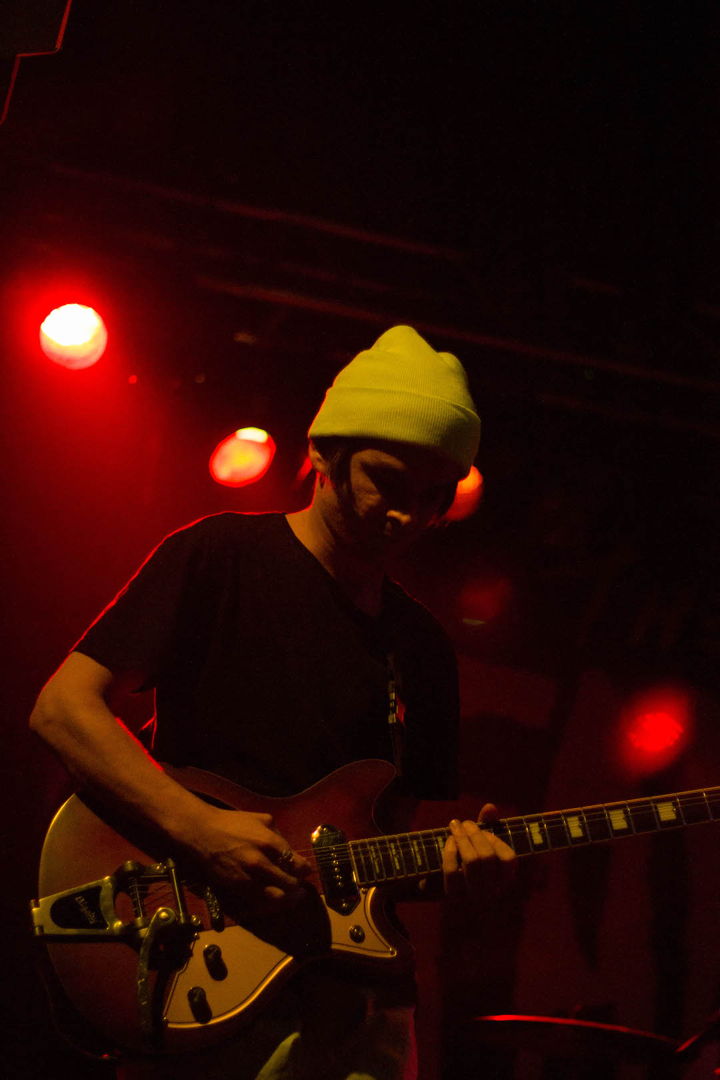 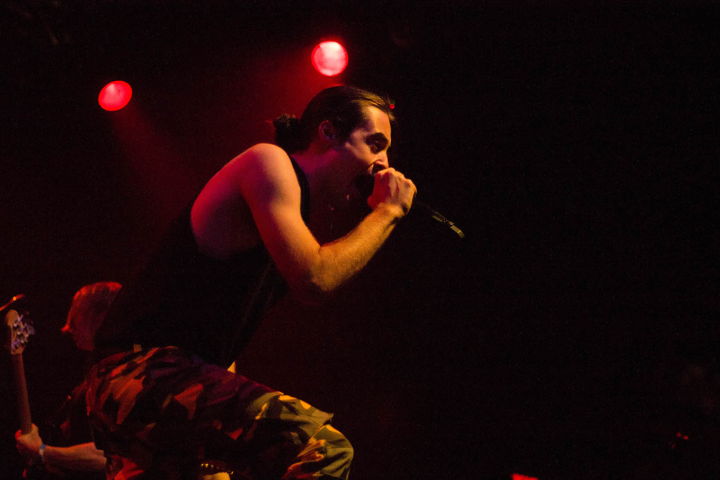 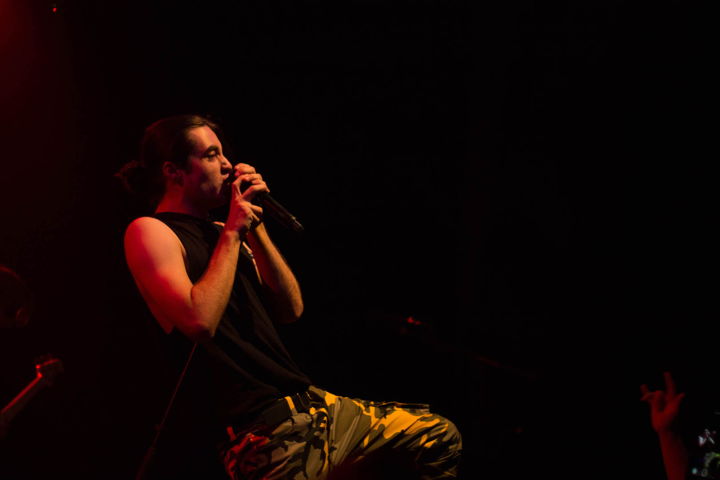 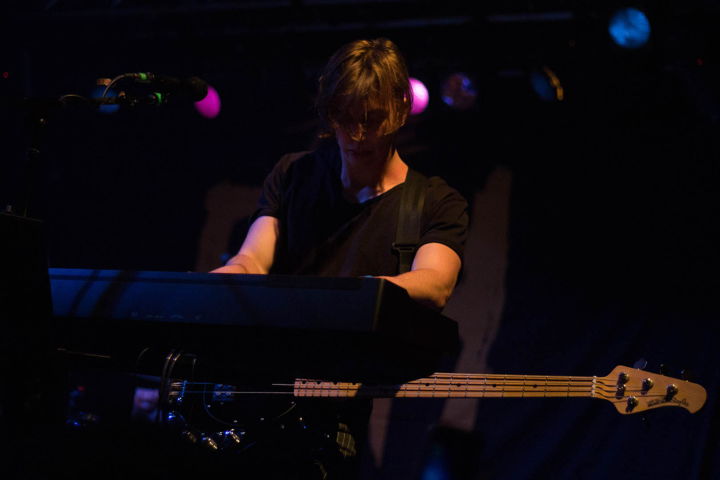 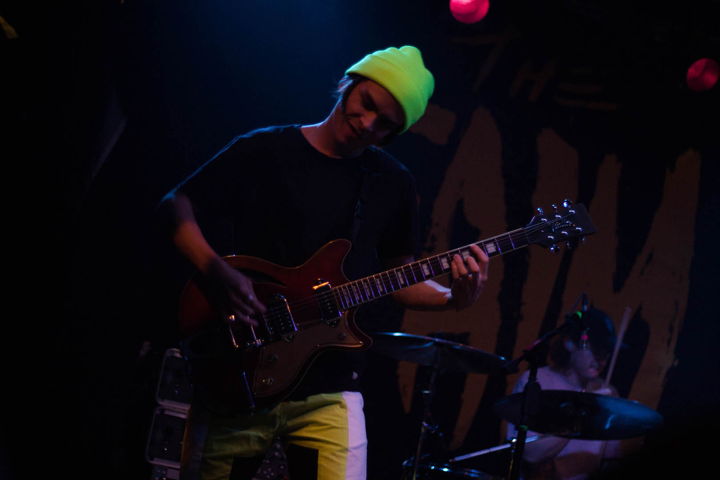 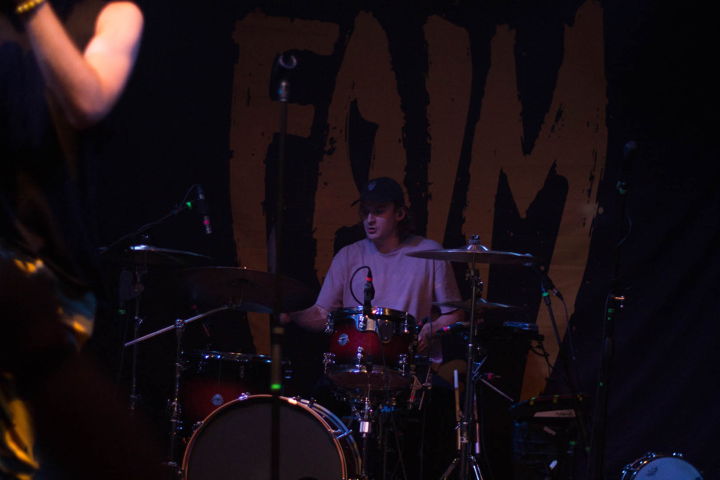 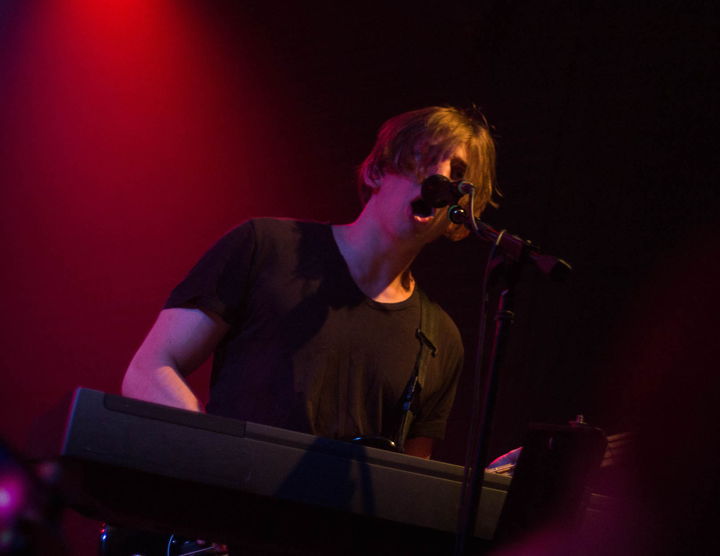 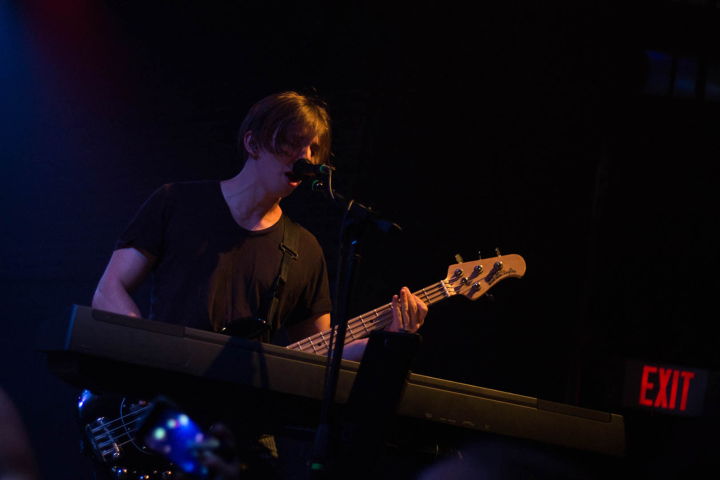 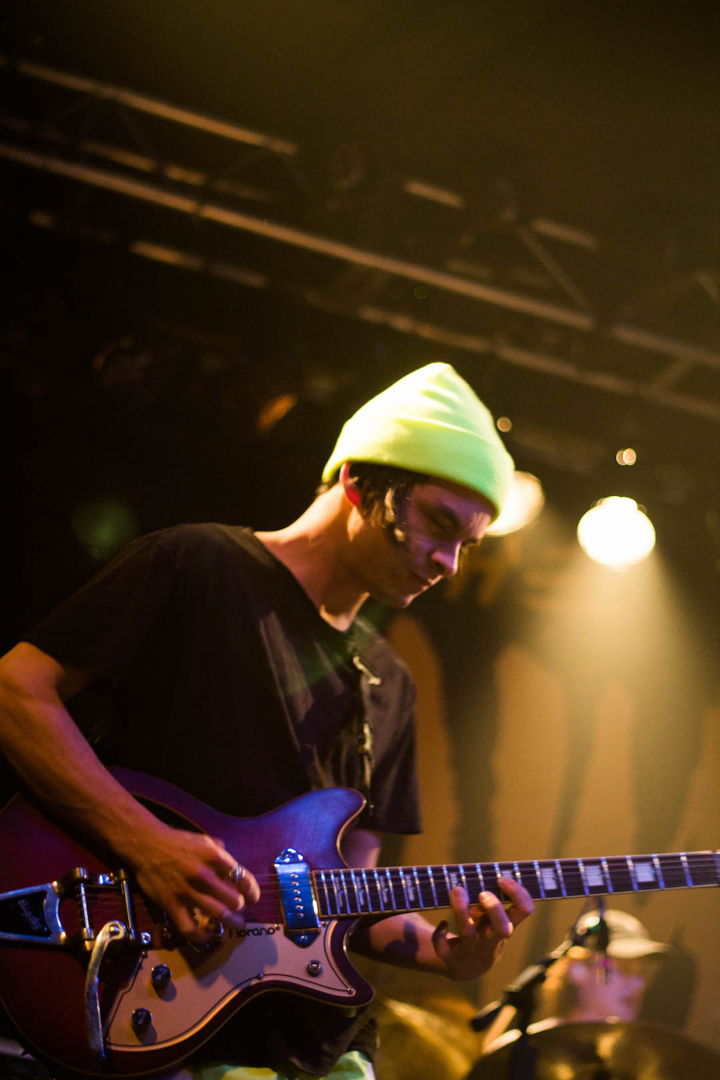