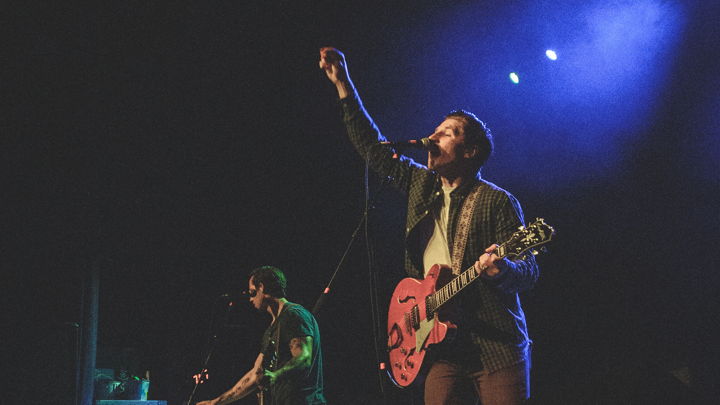 The last time I saw The Early November was actually the first time they’d broken up. It was Bamboozle 2009, the world was in economic free-fall, and as such, our appetites for such fragile music was dwindling. It seemed like the right time to take a break. The Early November is a band that could have only formed in the early 2000s—their ultra soft version of “Verse Chorus Verse” stood apart from the rest of their genre, dialing down in tone while their cohorts swung from the ceilings and screamed into the mic. Despite their soft voices, The Early November never fell short of channeling the same intensity as other emo bands. Their music enhanced your feelings, drawing them out deliberately, providing the perfect remedy for a broken heart.

Ten or so years later, I am debatably more vulnerable now than I ever was as a teenager, and The Early November can still make me cry. The opening notes to “I Want to Hear You Sad” still making me wince like a patient beginning their blood work. The difference between now and then is the 10 years of experience. Ace Enders was all I ever wanted to be as a ninth grader. Now, hearing him live, I finally understand what he’d been singing about for all those years. “Ever So Sweet” remains delightfully melodramatic and “Baby Blue” is still as ominously catchy—some things never change. T.E.N plays with the intensity with the ability to break through to every audience member.

Seeing bands that you used to adore growing up can be a mixed bag. I’ve found myself equal parts repulsed by what I used to love and vindicated by how good some of those bands actually still sound. The Early November represent the latter, and Rough Trade provided the perfect venue for the nostalgic band. And if I closed my eyes, it almost felt as if I was listening to “Ever So Sweet” again for the first time, deciding with the utmost certainty that it was the perfect song for my Xanga.

All photos taken by Alexandra Healey 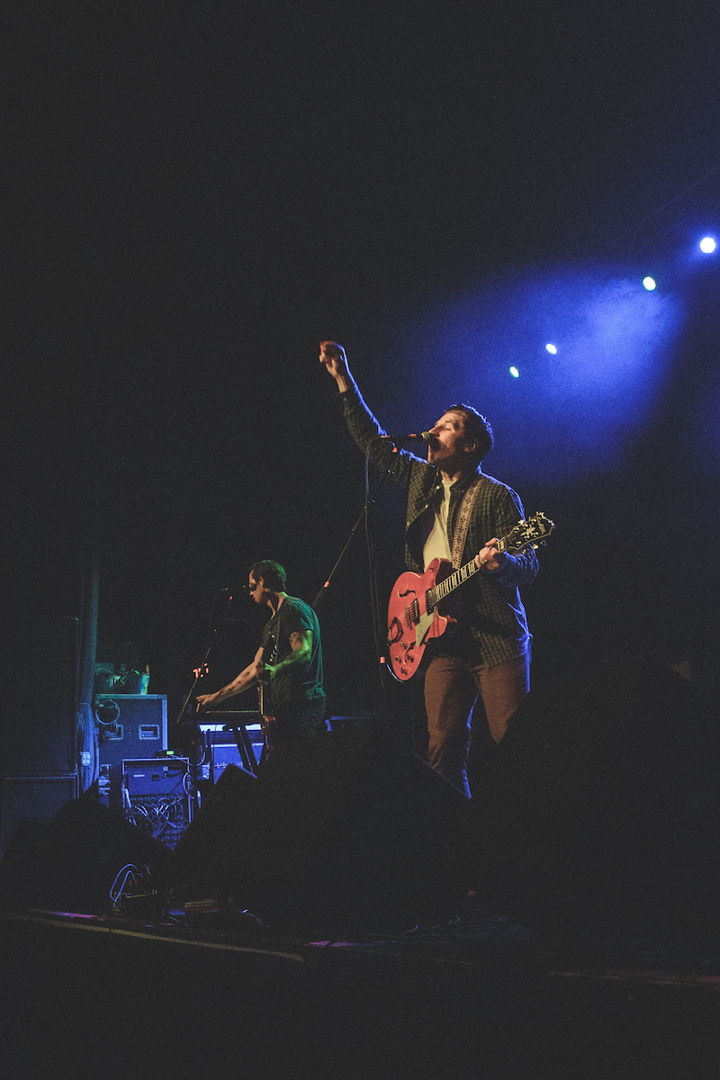 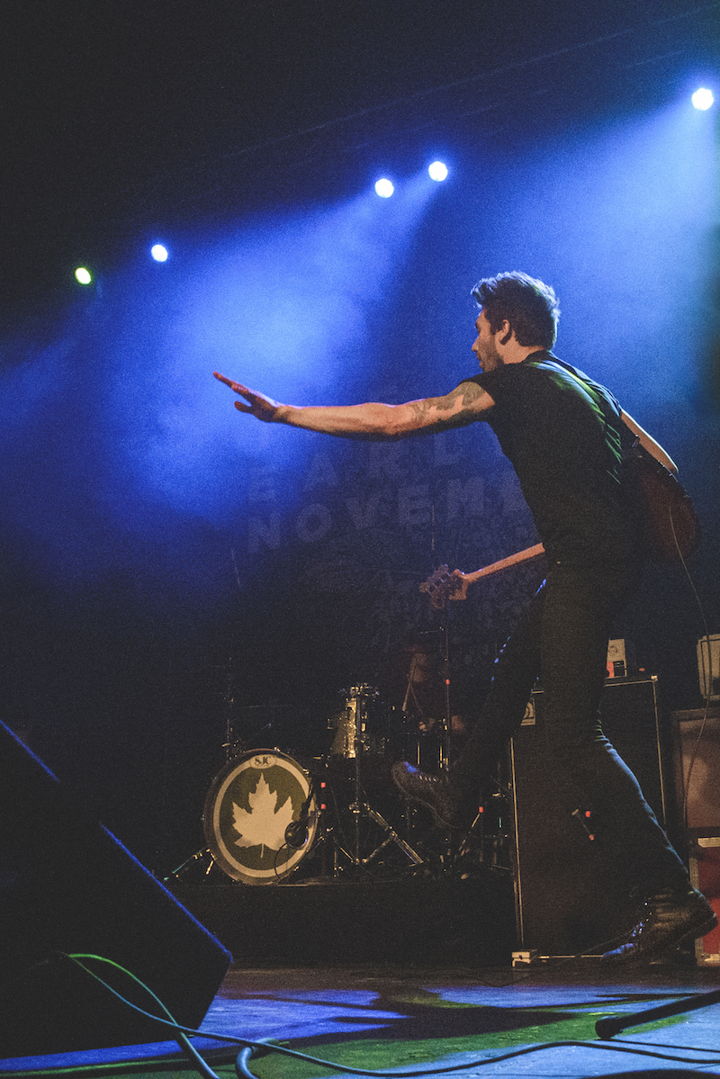 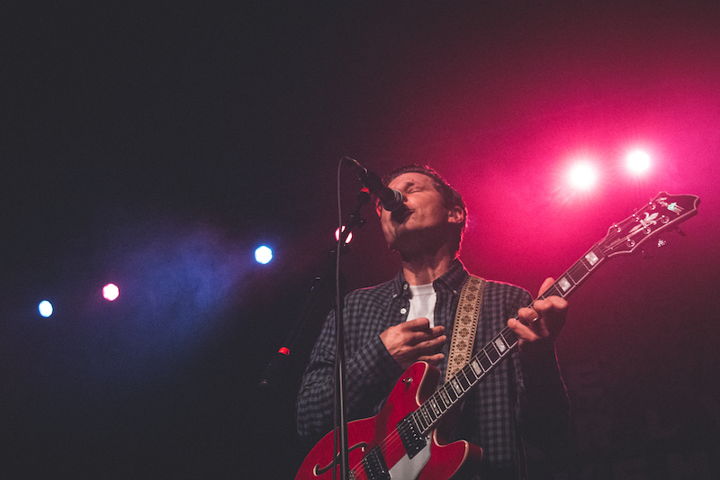 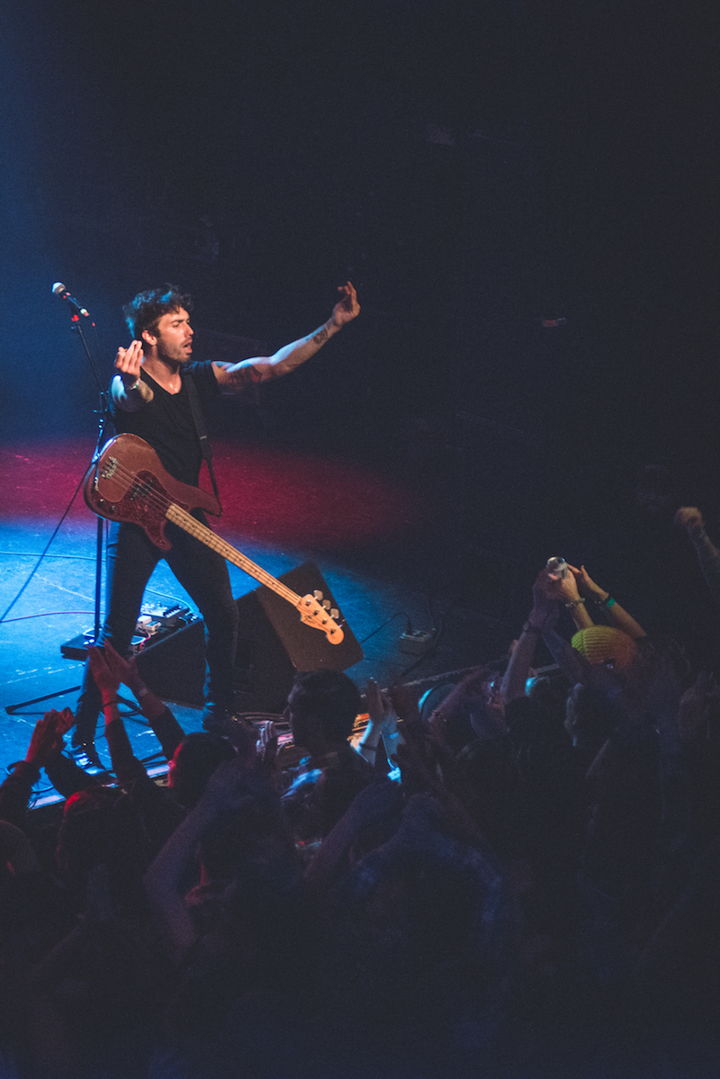 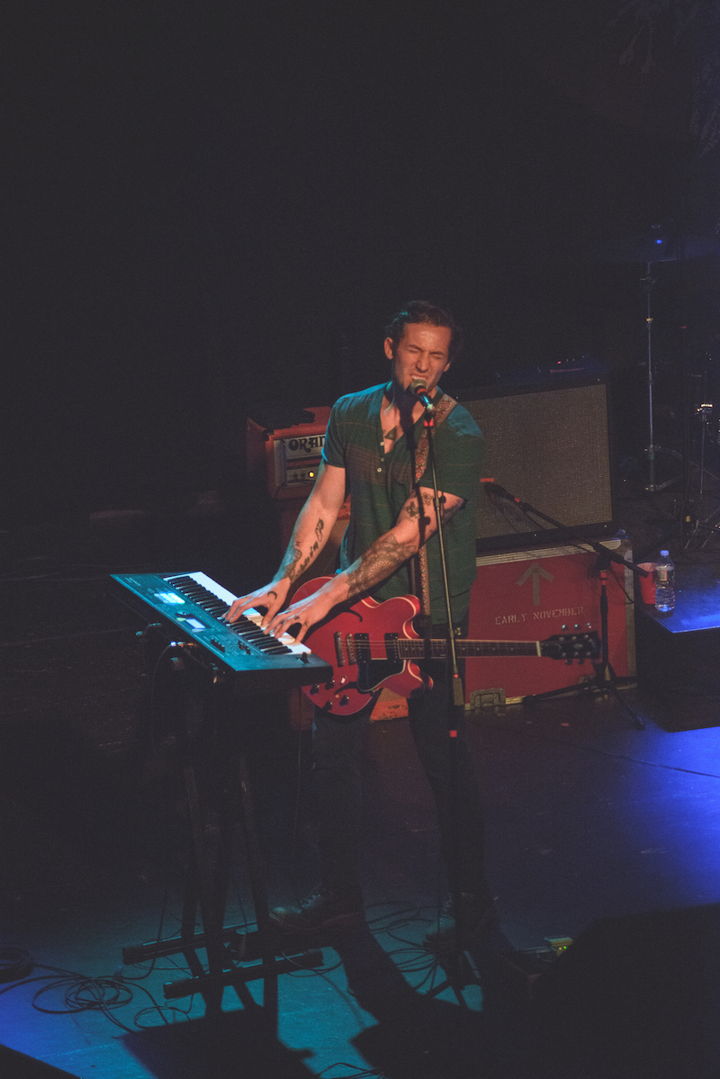 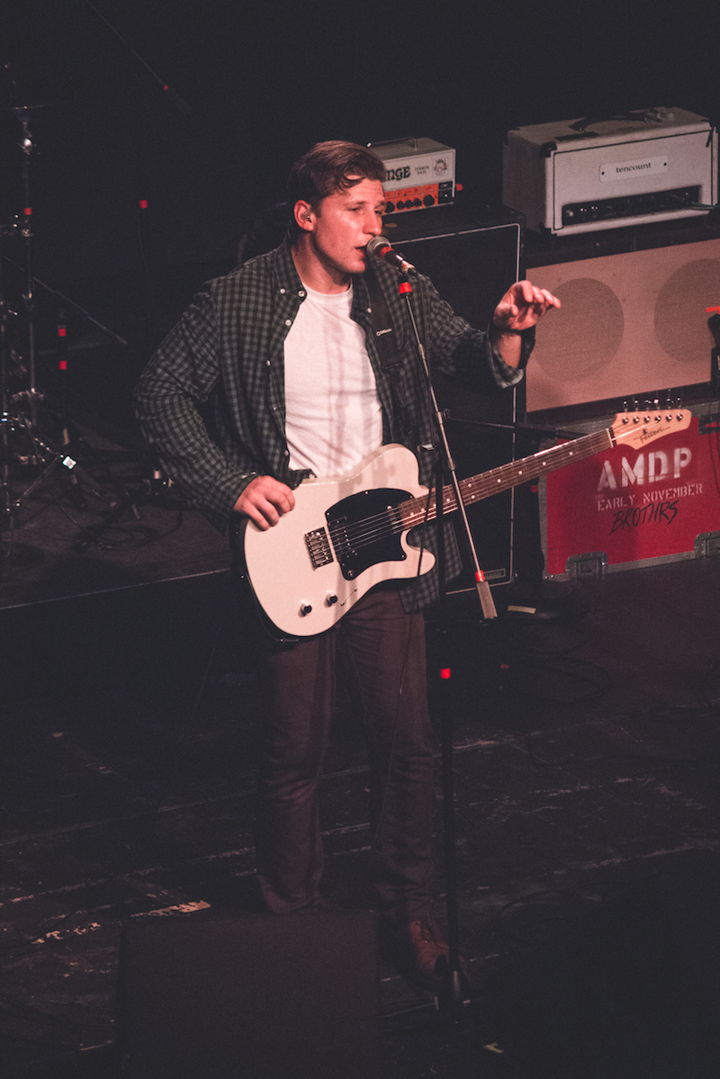 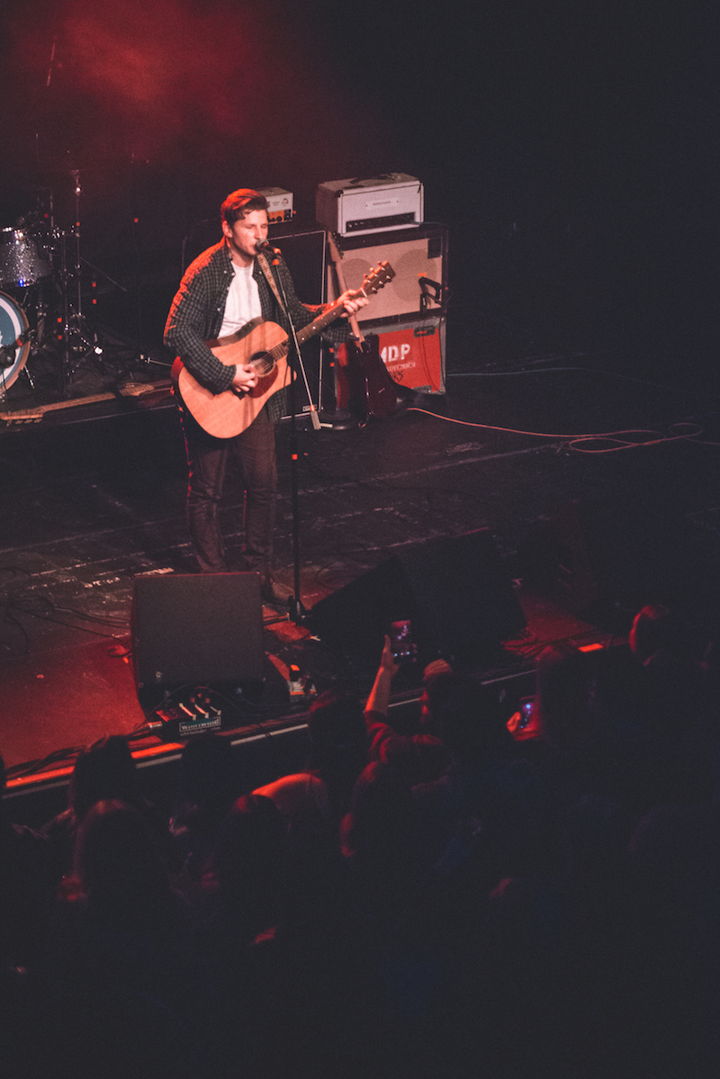 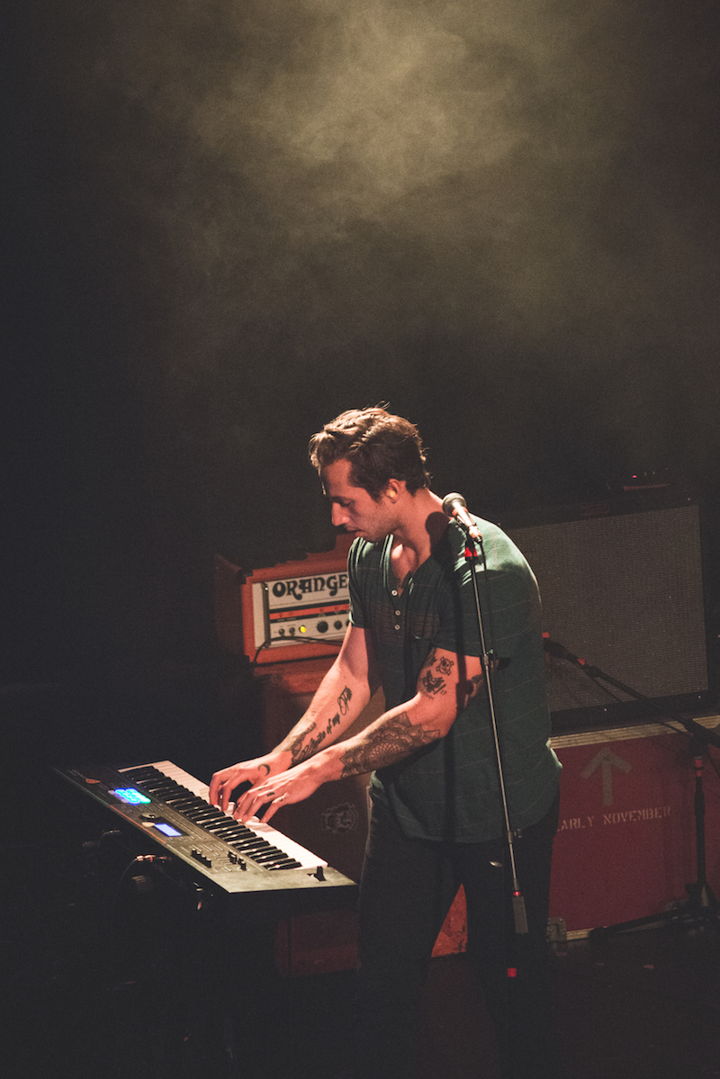 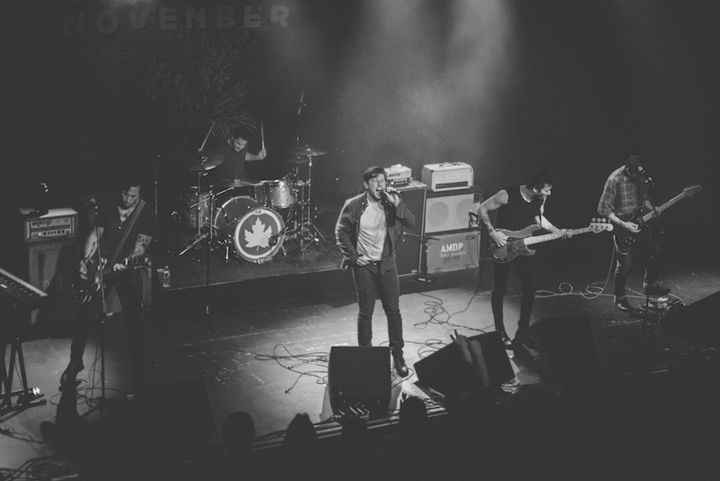 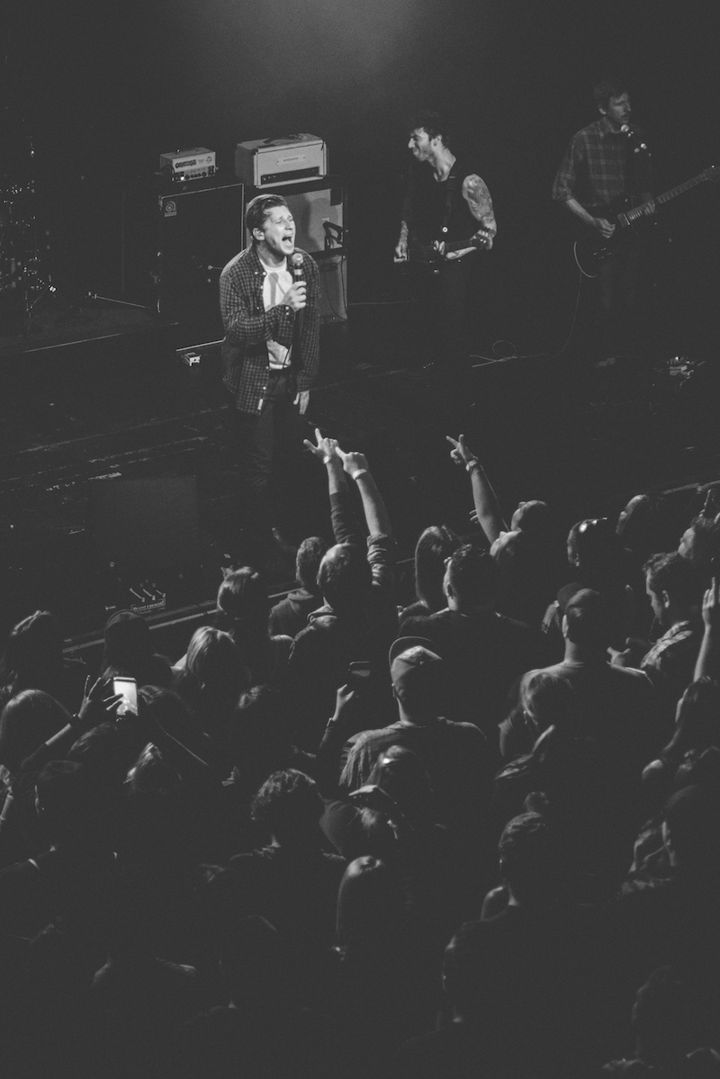 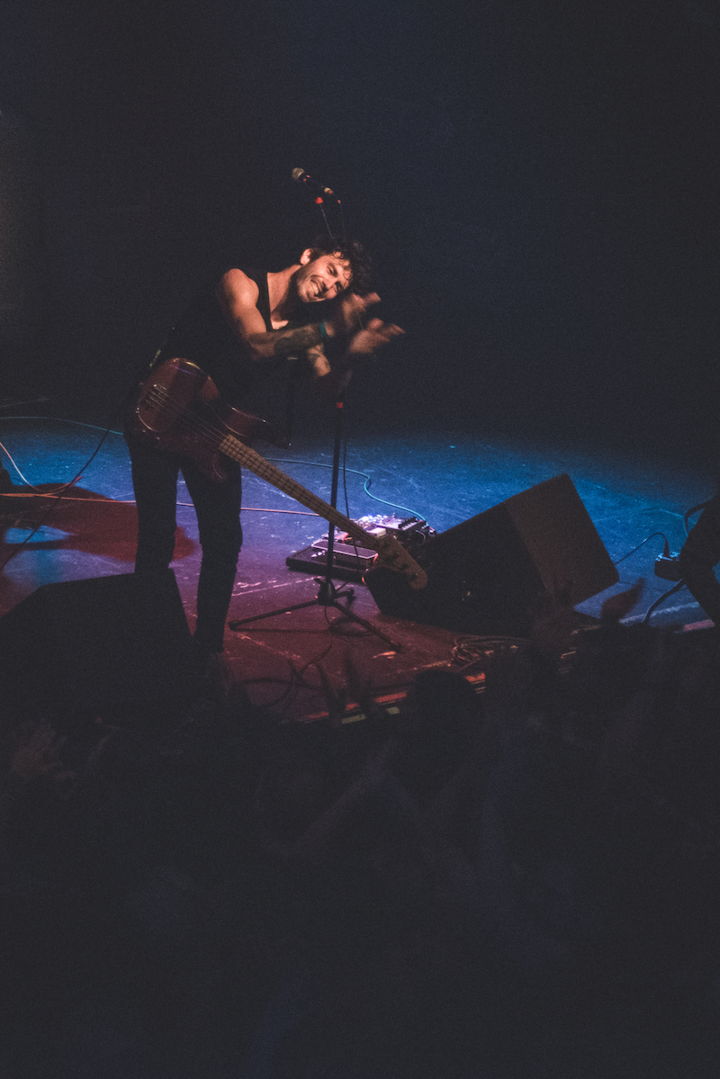 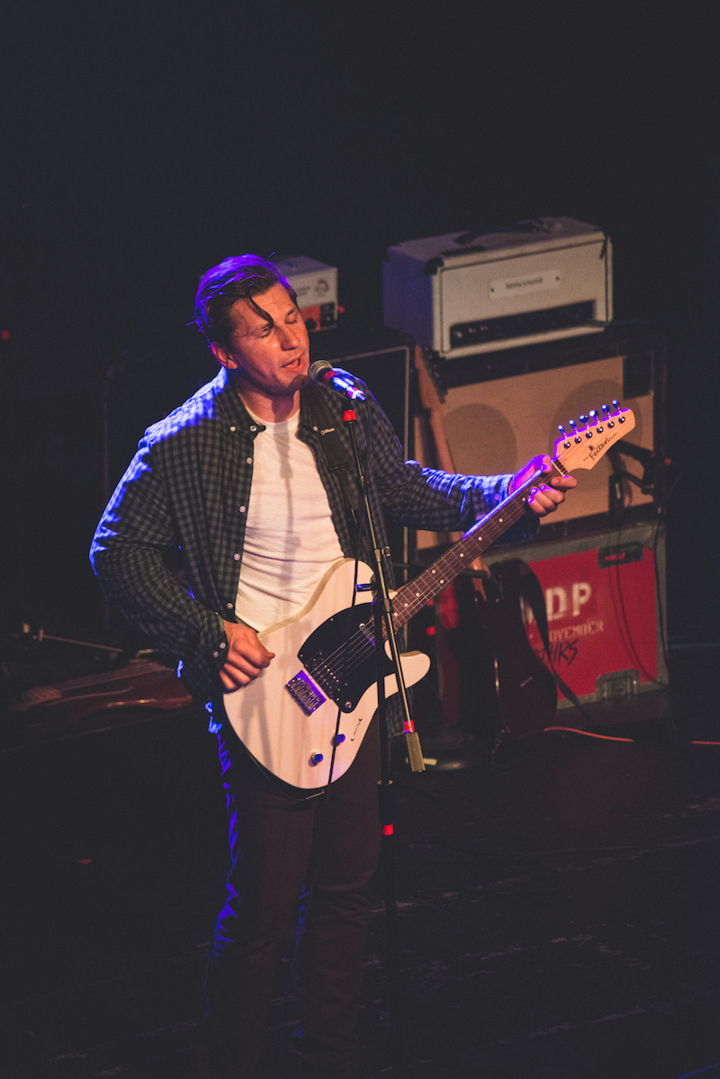 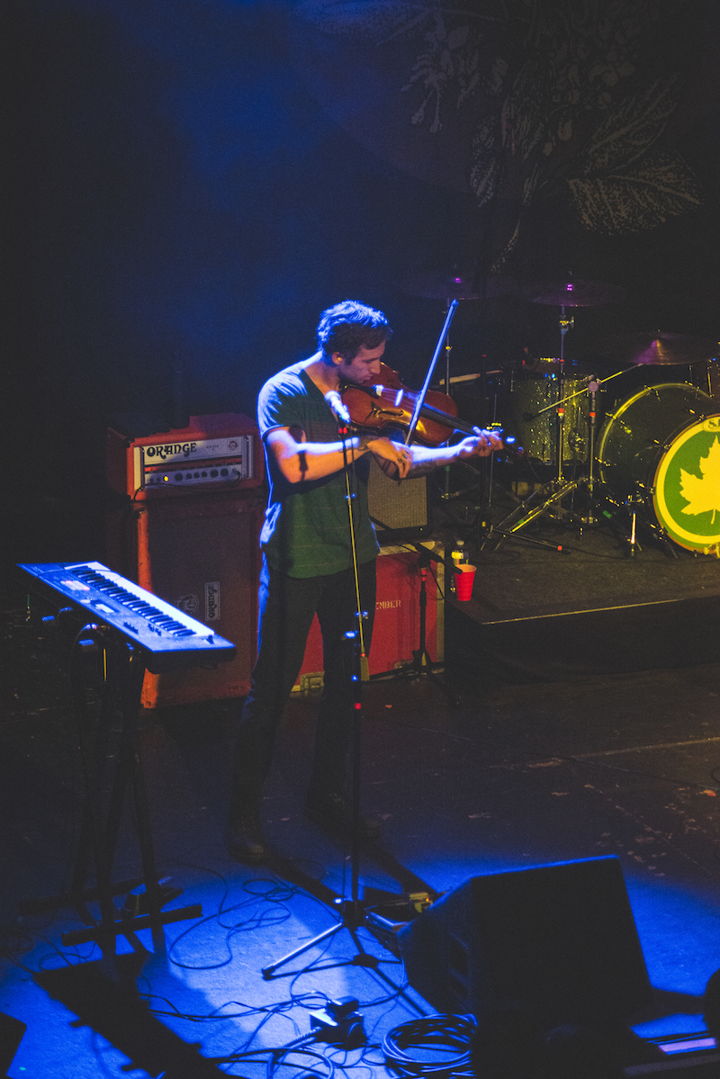 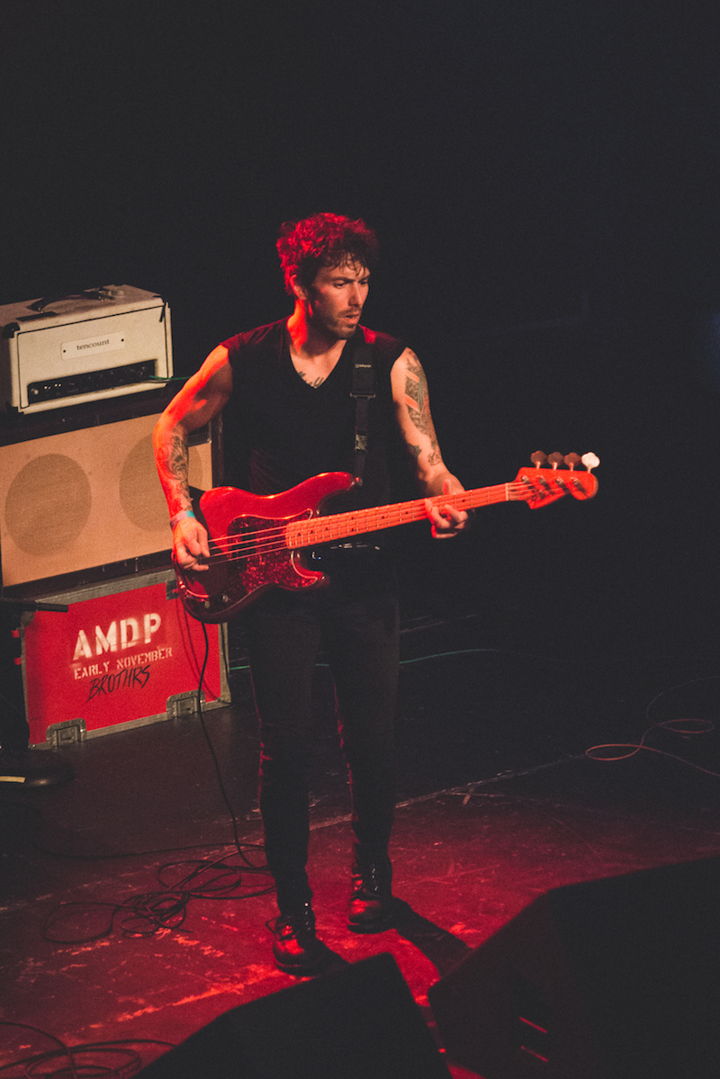 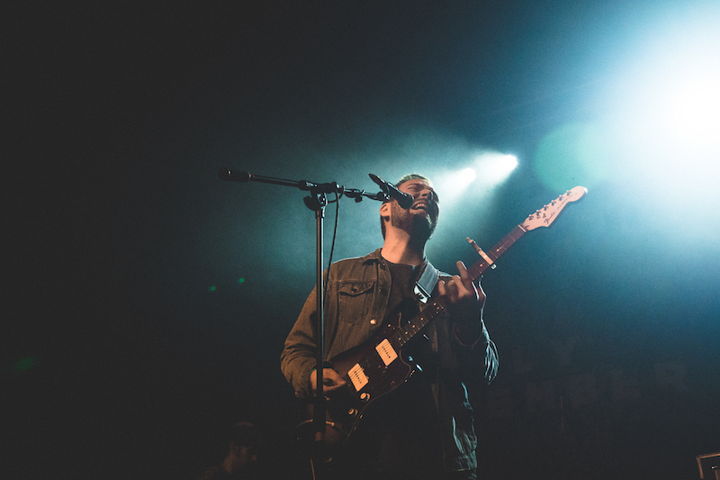 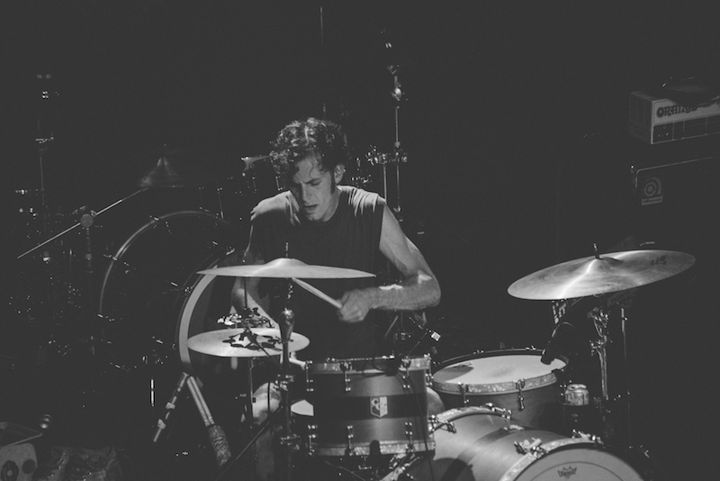 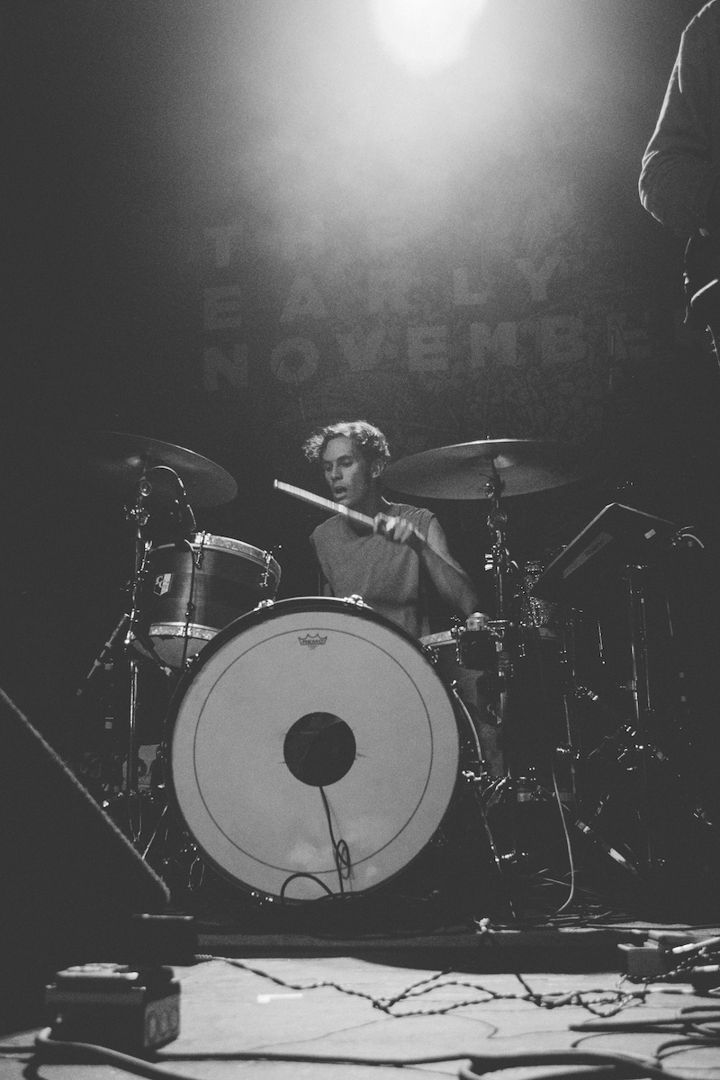 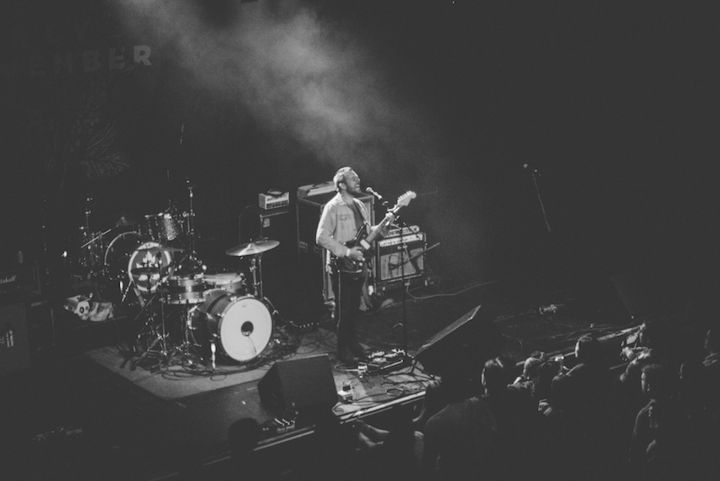 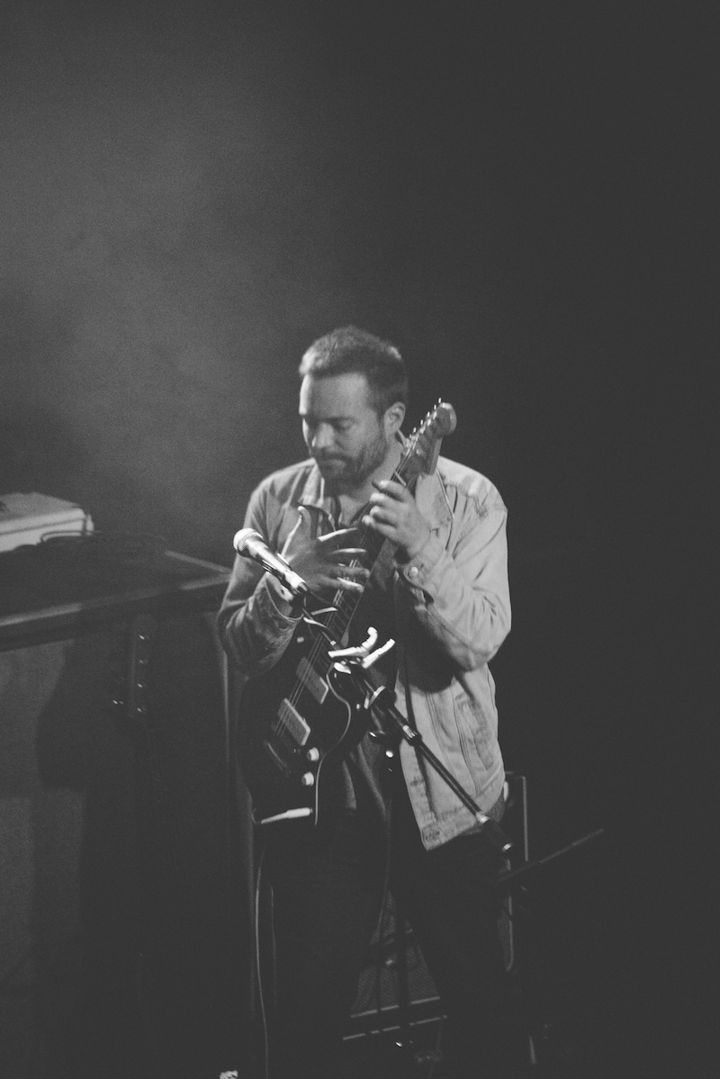 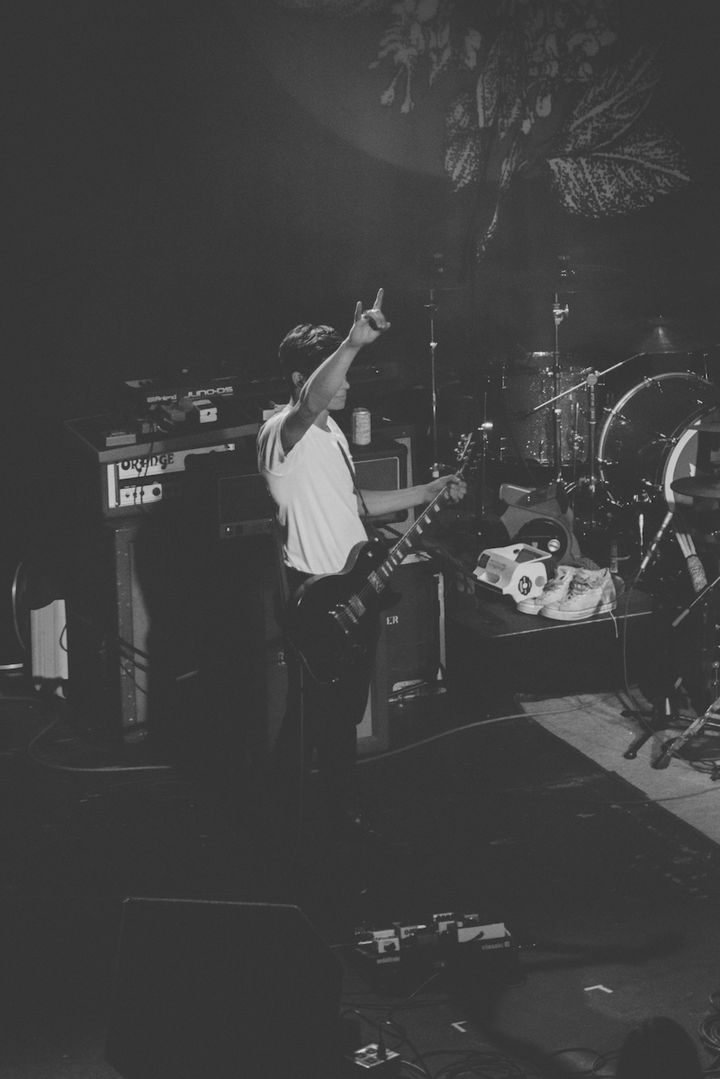