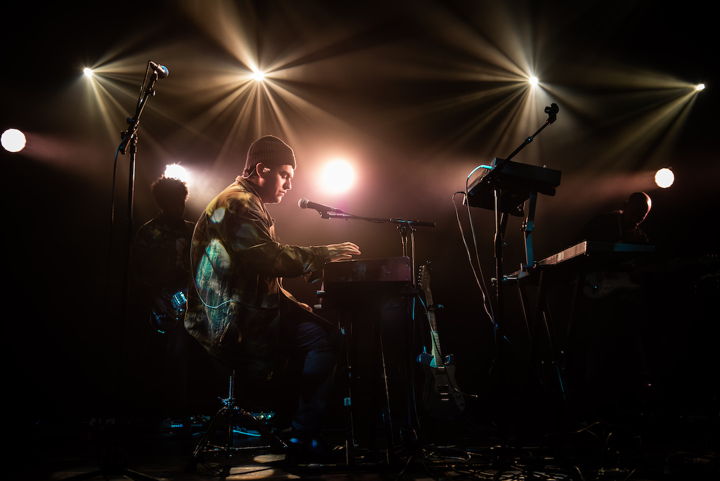 From washing dishes in his hometown of Pomona to playing a sold out show at the PlayStation Theatre in New York City, Scarypoolparty has come a long way in the past two years. The man behind the moniker, Alejandro Aranda is a self-starter, having taught himself guitar and piano at the age of 20. To showcase his new talents to the masses, the California native headed to an American Idol casting call when it came to Los Angeles. If you’re unfamiliar with the show, his stunning audition went viral thanks to the genuinity of his original songs, to which the judges endlessly praised before Katy Perry exclaimed, “You’re the winner.”

Aranda’s songwriting skills are genre-jumping and versatile. His latest single “Diamonds” expresses gritty lo-fi realities, while his luscious voice cries for an unattainable love. His other songs “Out Loud” and “10 Years” are also heart-wrenching, soulful ballads that unleash his enormous talents.

Check out the photos of his exhilarating day throughout the Big Apple below, and don’t forget to track Scarypoolparty on Bandsintown!

All photos by Joey Tortuga. 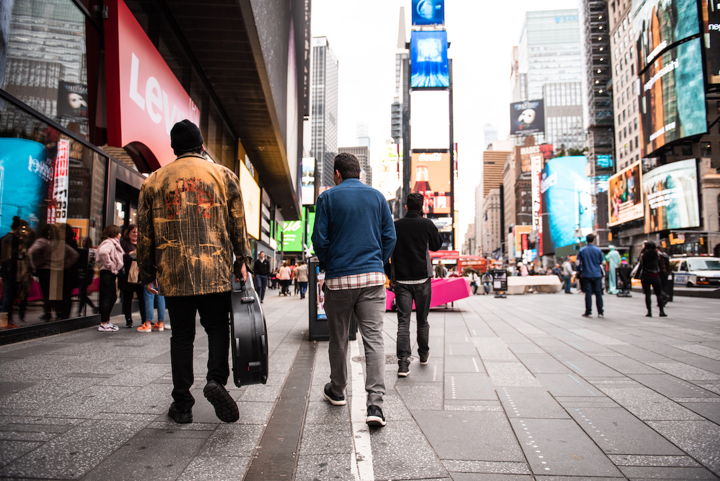 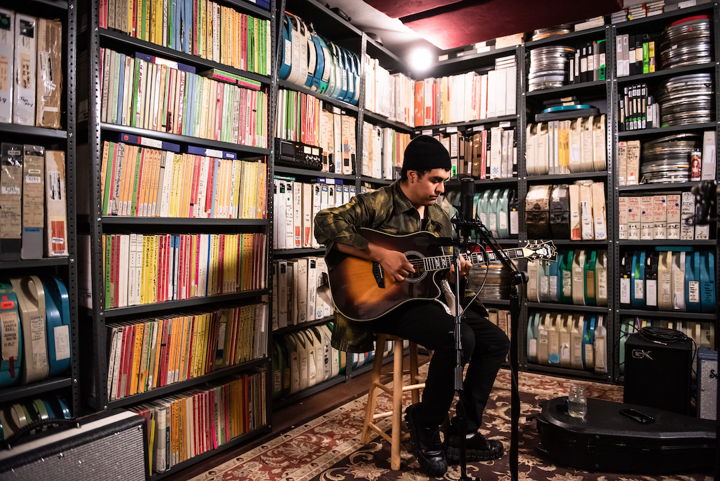 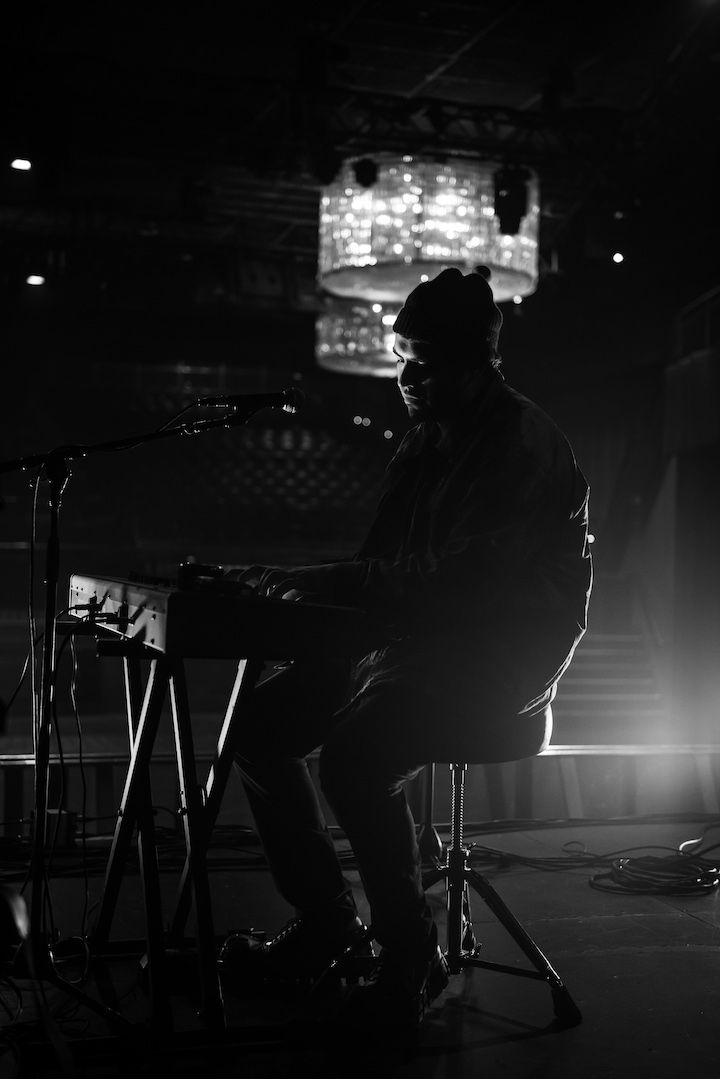 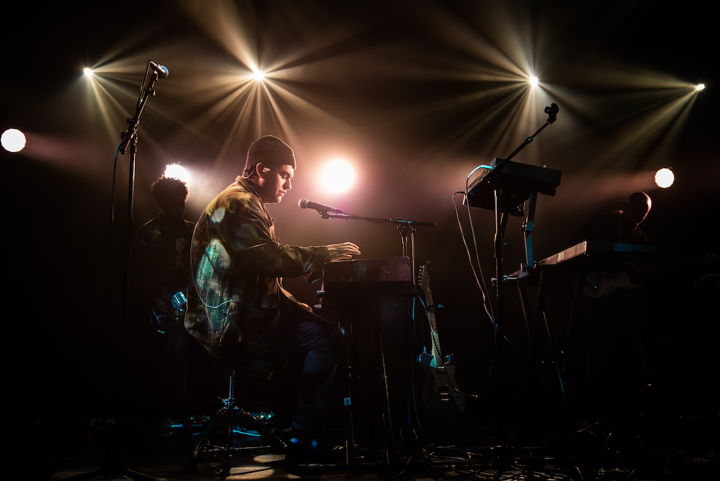 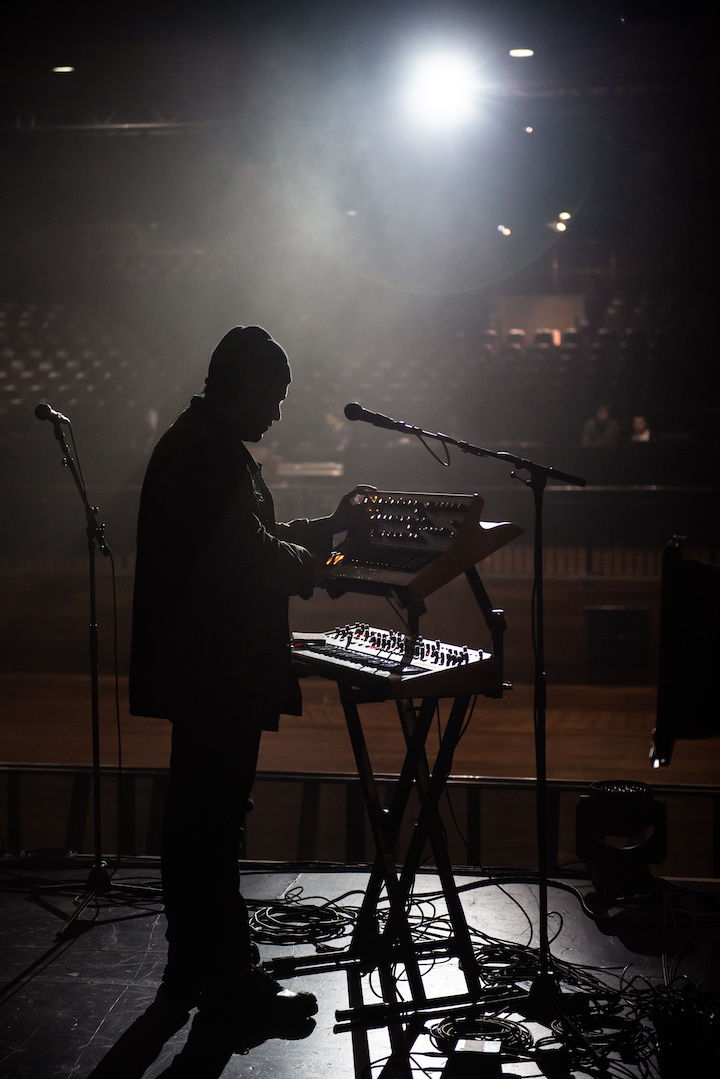 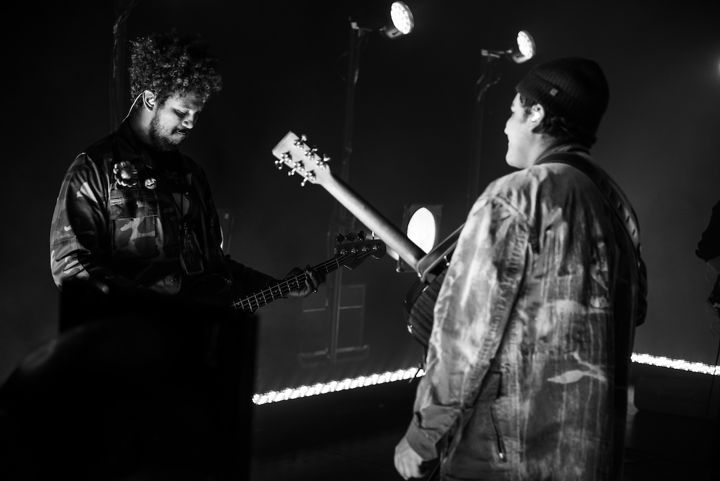 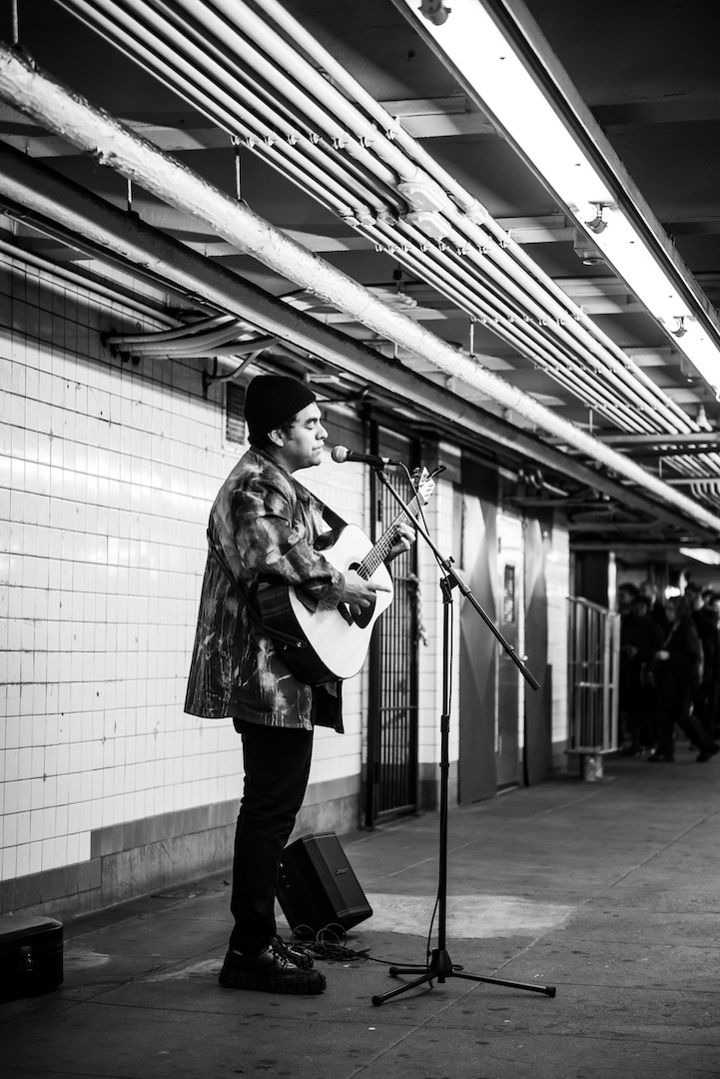 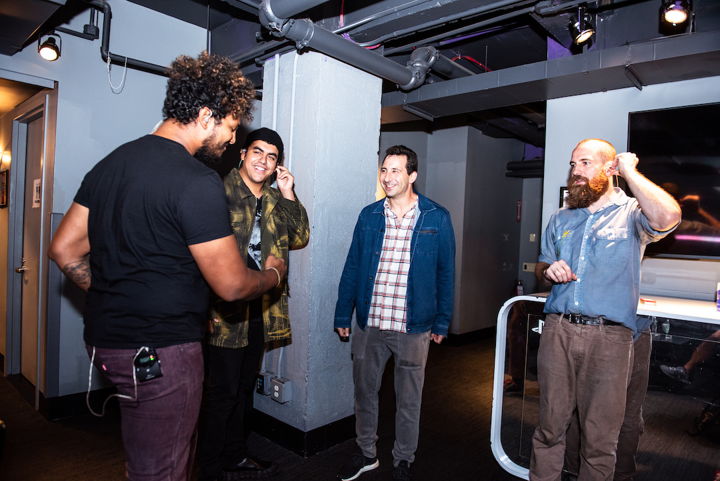 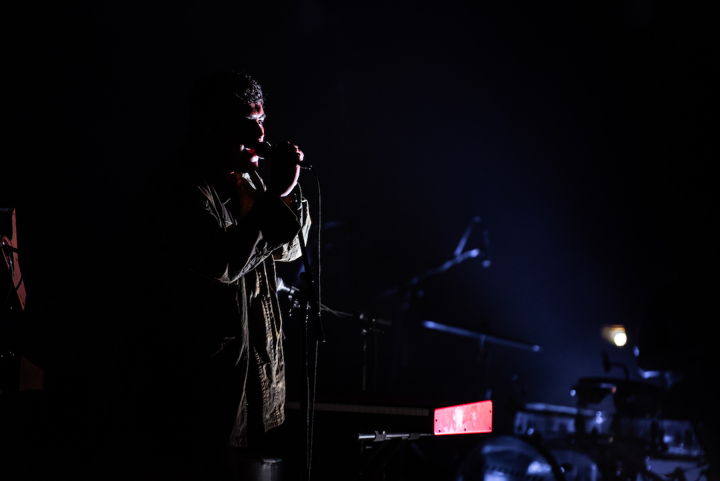 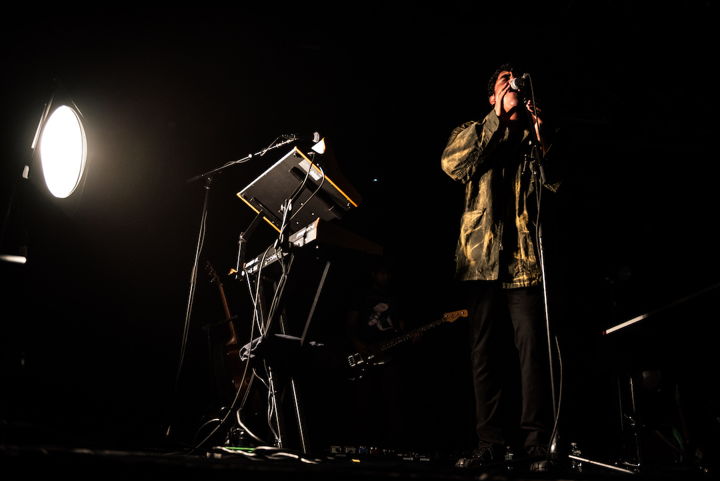 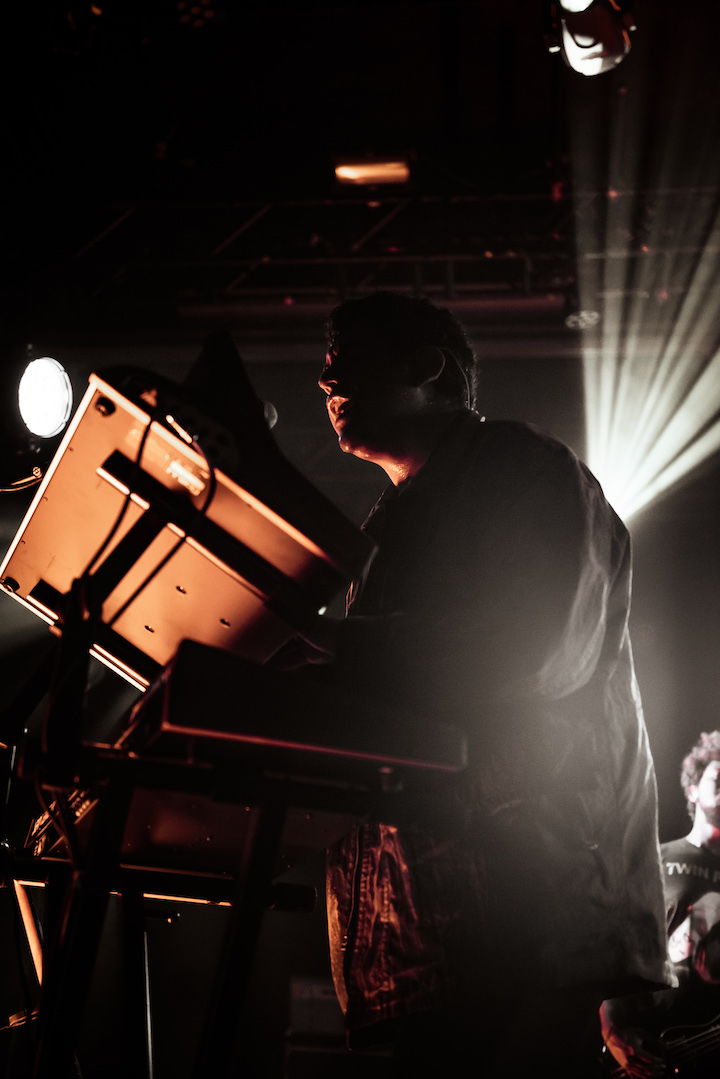 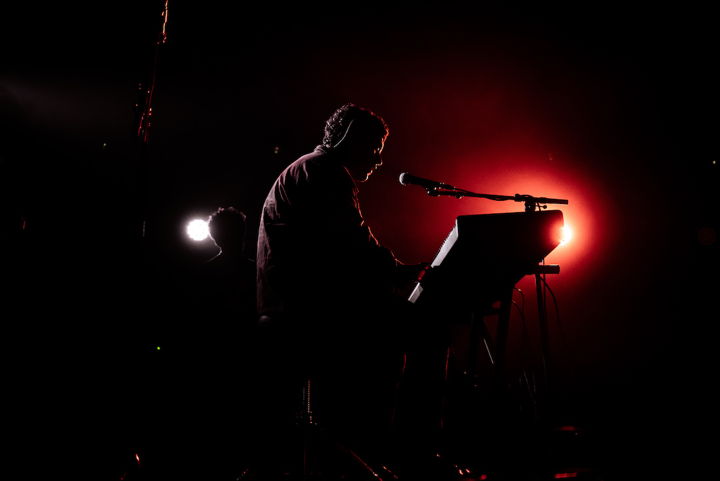 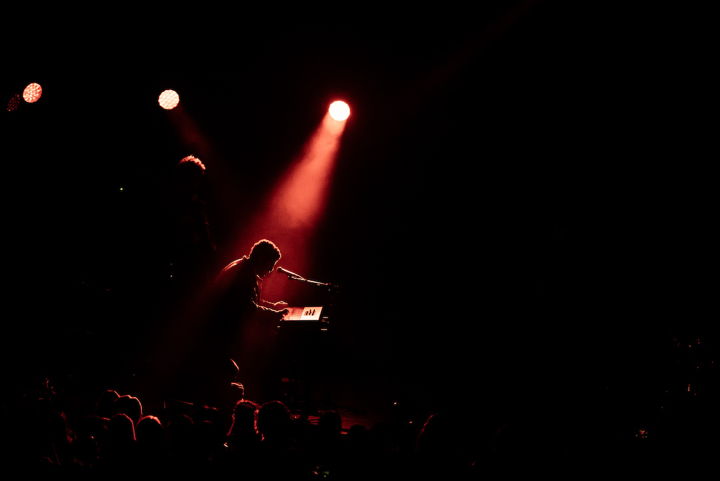 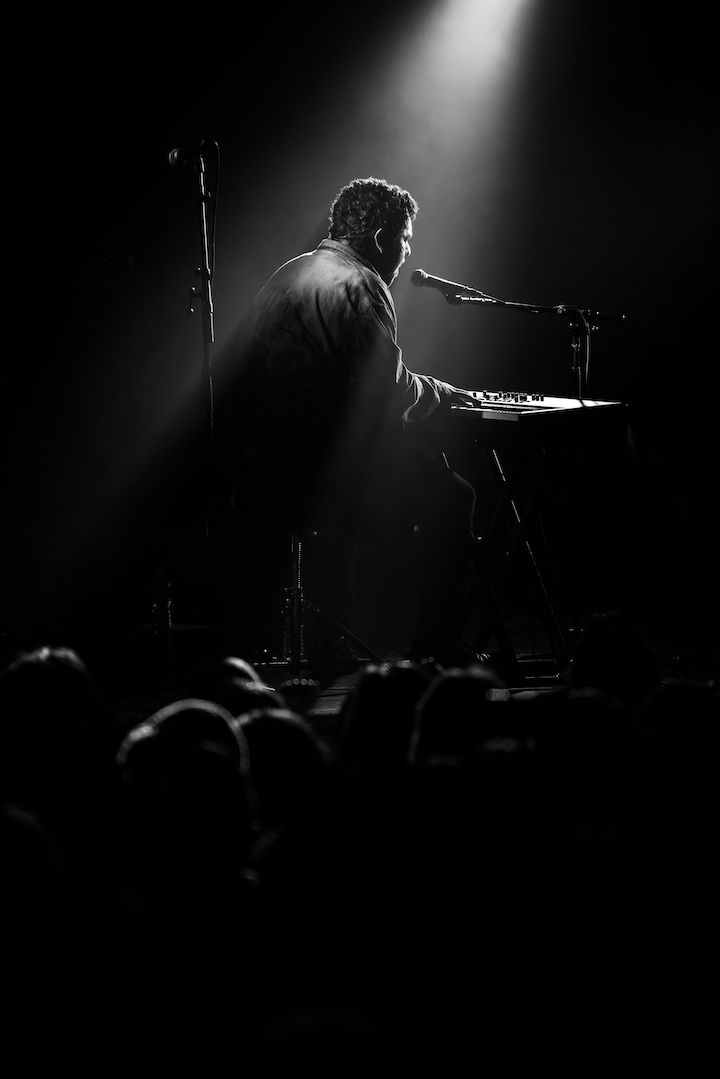 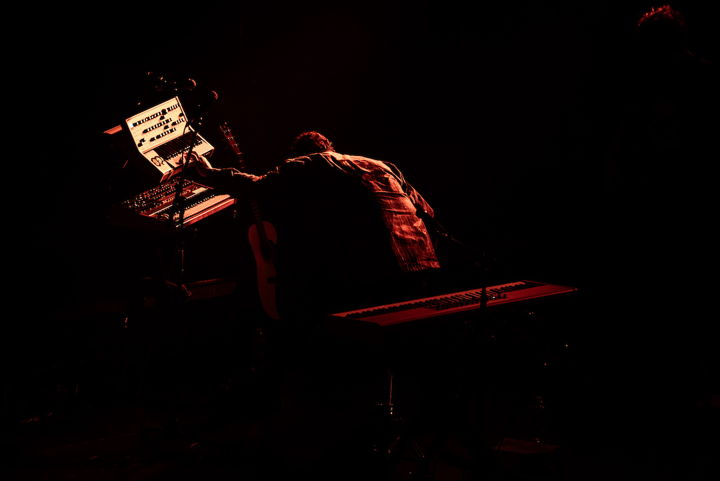 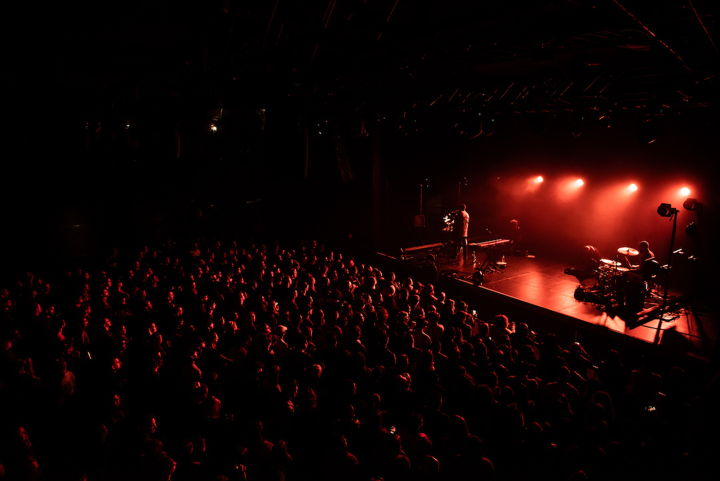 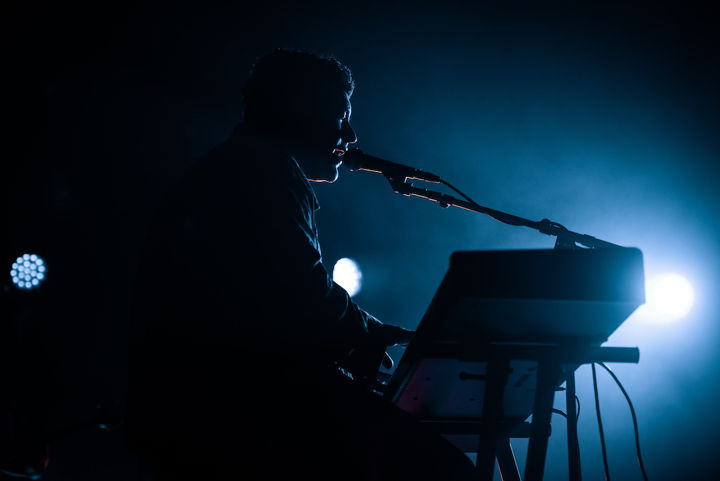 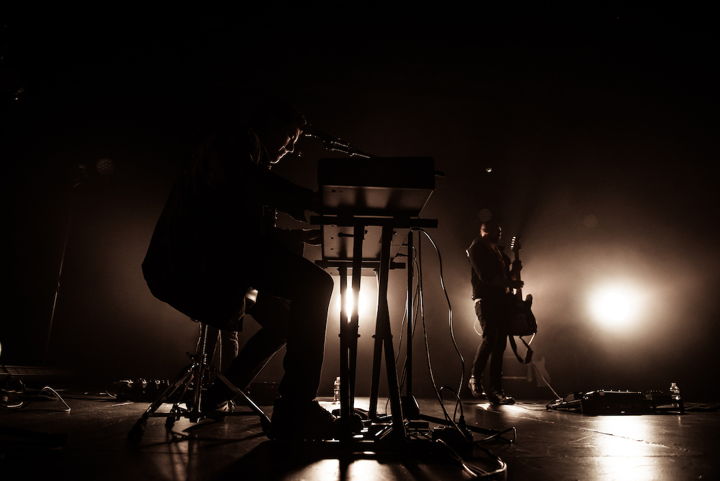 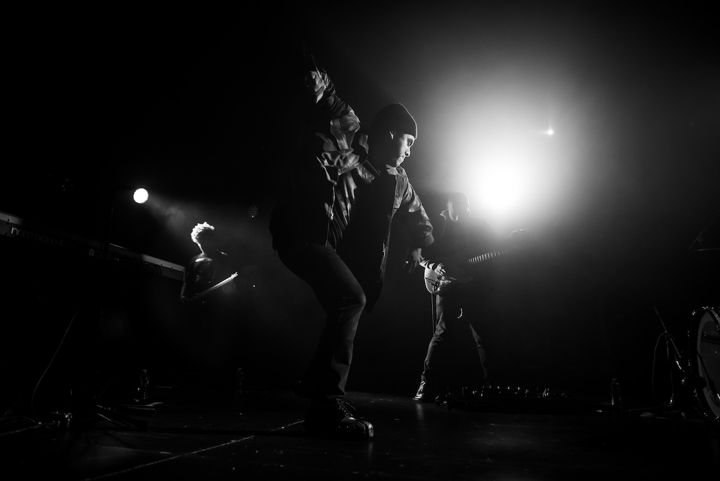