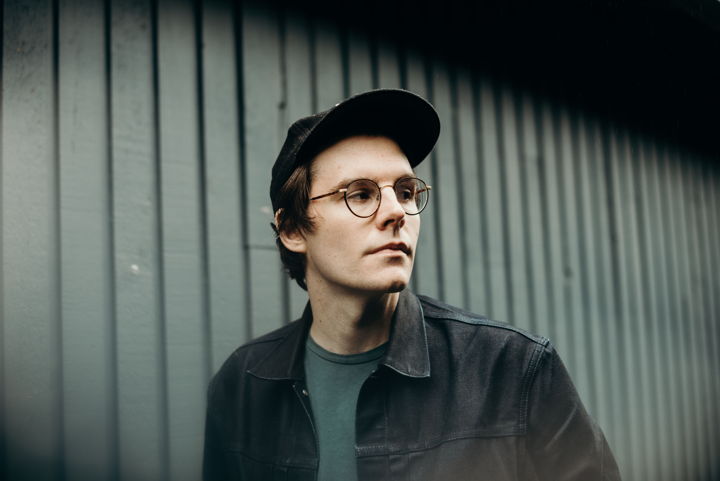 A decade and six albums later, Eric Anderson is still writing powerful and personal lyrics that pull listeners in. Anderson, under the moniker of “Cataldo,” adapted the stories of his Idaho upbringing to create his latest LP, Literally Main Street. The album captures moments from his life and develops them into lyrical nostalgia. By dishing out complex piano arrangements and leaning in on his signature rich vocals, the 10 track stunner embodies the very best of Cataldo.

The track “White Lighter” wraps up the overall message of Literally Main Street, inviting you to explore the mind of someone heading into their middle ages and reminiscing the past. The song is named after the infamous tell tale that white lighters bring bad luck. “This is in part because of a (I'm sure erroneous) rumor that famous musicians like Jimi Hendrix and Kurt Cobain had them in their pockets when they died,” Anderson said. “As someone now firmly older than those folks when they died I wanted to write a song about the [trials] and tribulations, but also the virtues and joys, of still grinding on your band into your 30s. It's a song about keeping the dream alive and keeping things that are precious to you at the center of your life despite the figurative (and literal) costs.”

The video for “White Lighter” is premiering here today and is filled with stunning visuals of the tour. “I couldn’t think of a more appropriate video than Andrew Shepherd hopping in the van and shooting some footage of us on our west coast tour this fall!” said Anderson. Join Cataldo on his trip down memory lane and check out the video below. Track Cataldo on Bandsintown to find out when he his performing near you!