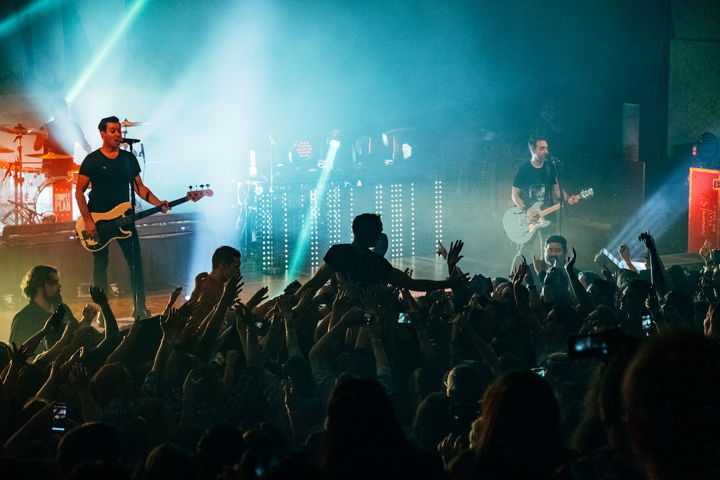 Punk Rock is absolutely not dead. Even after headlining the last ever Warped Tour, genre kings Simple Plan are stronger than ever.. The Montreal-based group recently graced the stage at the Aztec Theatre in Austin on November 15. Playing from classic hits “Welcome to my Life” to more the recent “Boom,” fans had a spectacular time moshing and singing along to these powerhouses.

The tour is also supported by fellow alt-rockers State Champs and We the Kings. The three bands collaborated on an all-star studded single “Where I Belong” to commemorate the grandiose run. The remarkable single hits home with the mighty vocals and heavy guitars that we all grew up with and love.

The bands announced that a portion of each ticket will go to the Simple Plan Foundation and proceeds will go to foundations to help people affected by ICE raids in the United States.

Check out the pictures from the concert below! Catch the three bands at their remaining dates in California and track them on Bandsintown! 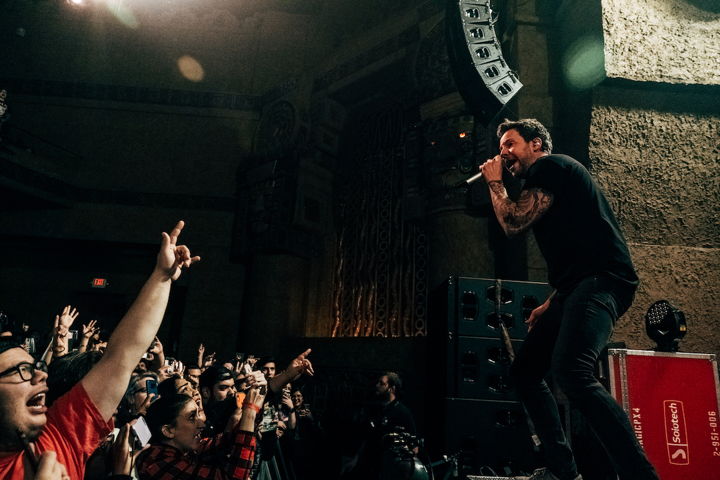 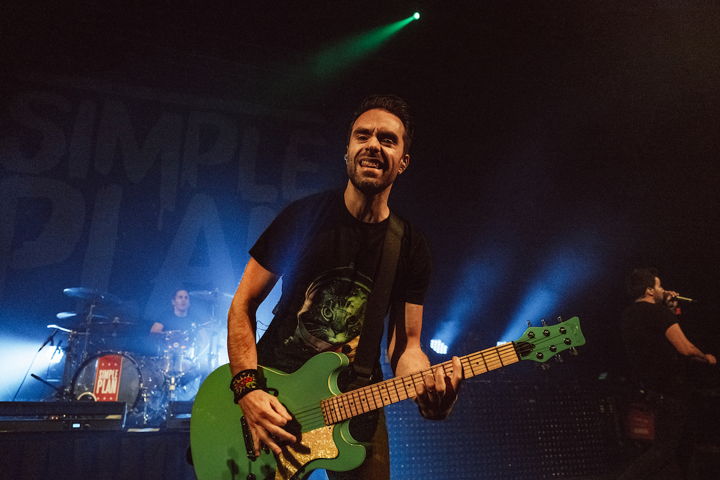 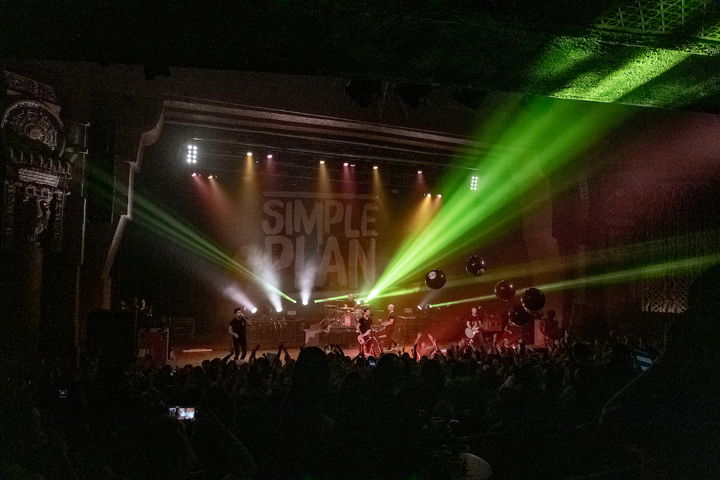 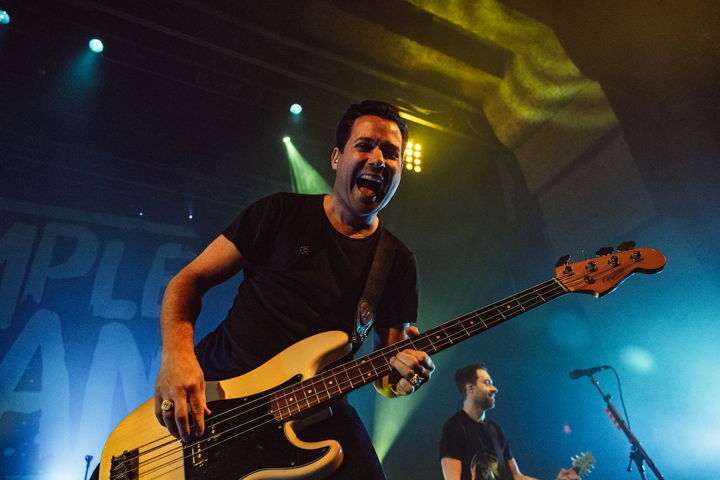 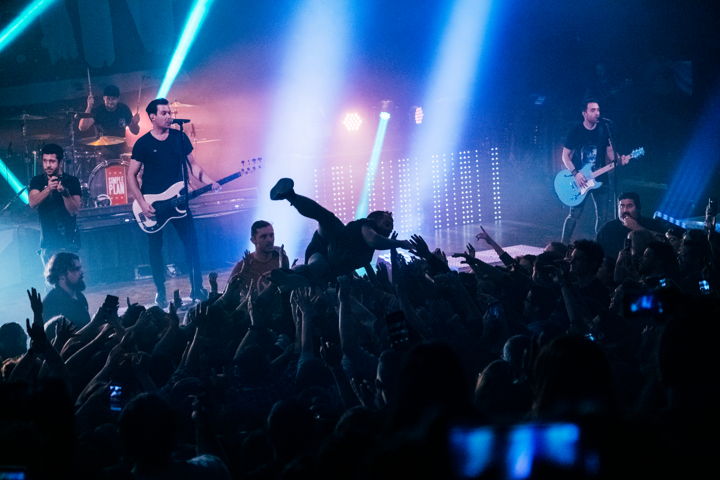 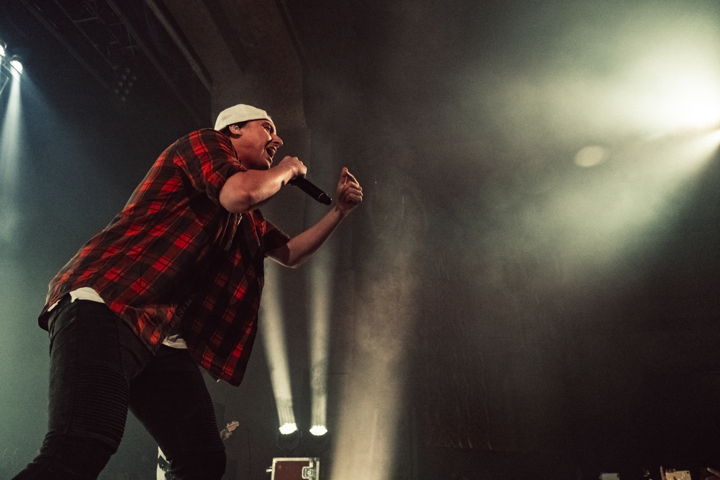 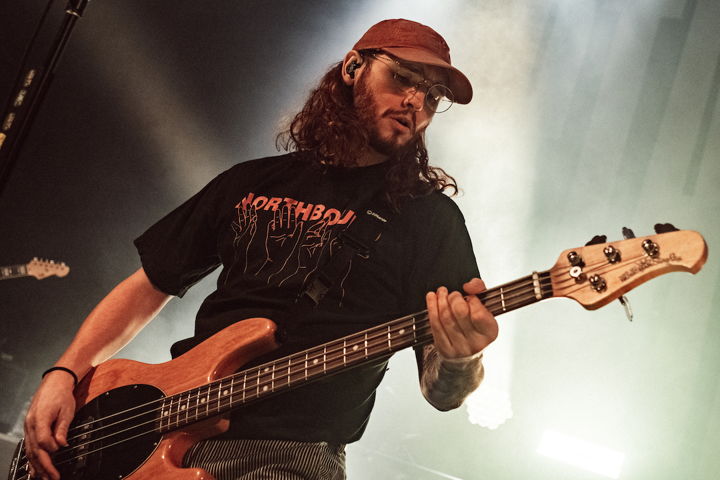 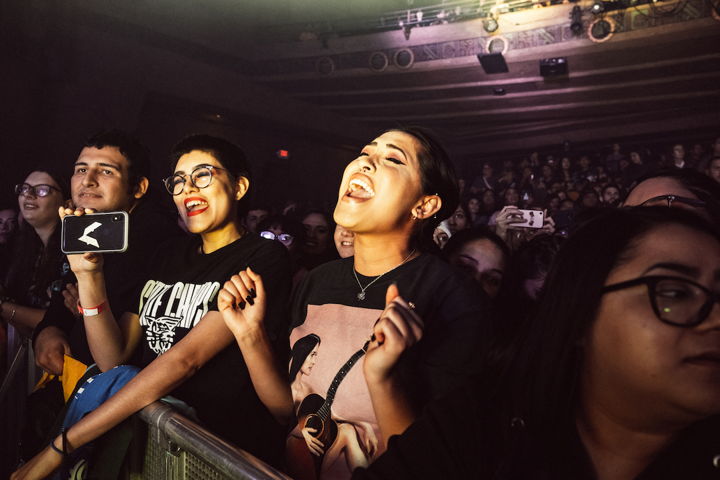 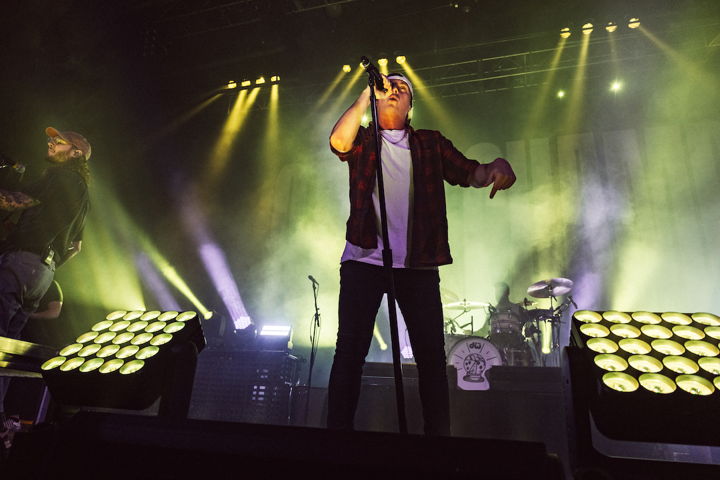 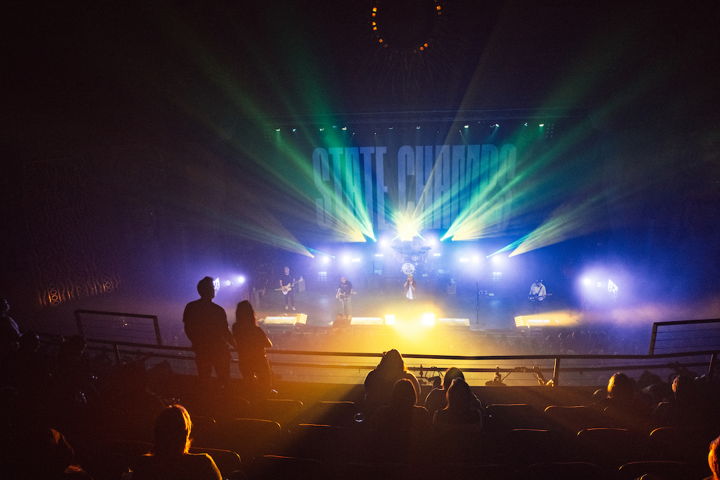 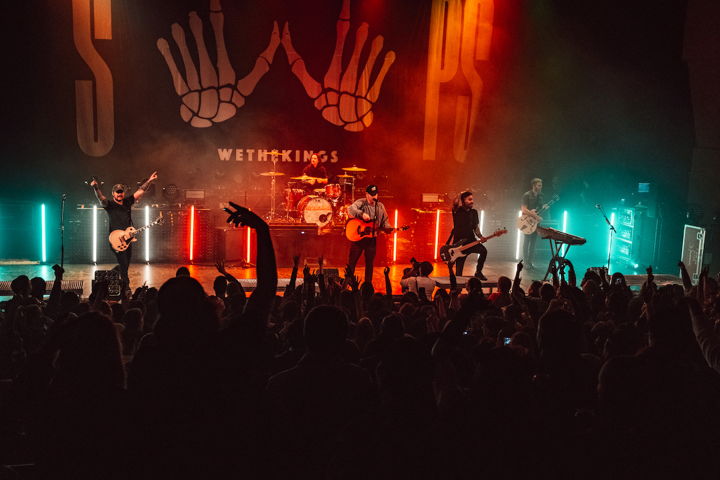