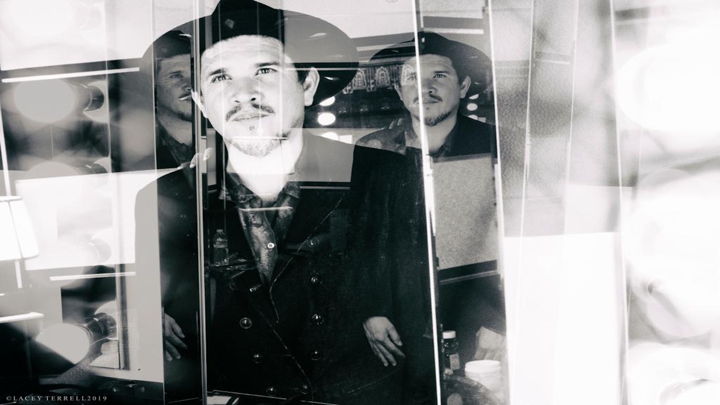 Whether we’re looking to jam out or are seeking something on the chill side, we love an artist who crafts music to suit all moods. This versatility is something that Rob Garza of Thievery Corporation fame has given us for 25 years, and continues to deliver with his new project GARZA. Attempting to flip the recording process on its head, the producer enlisted the help of a variety of creators, including singers EMELINE and Seann Bowe, director Dan Dowdin, and visual artist Indig0.

Last November, GARZA released their first EP titled Where The Moon Hides, which contains a lead single under the same name. The project, which contains five tracks, combines both vocal pop elements as well as club-worthy electronics. To get a taste of how the EP delivers both sonically and visually, check out the new music video for the title track featuring EMELINE below!

The San Francisco native will be venturing out on the Where The Moon Hides Tour on February 8 in San Diego. The run will stop through 18 cities across the US and Mexico, and we cannot wait to experience the electric live show that we know he's going to bring.

Before he hits the road, we wanted to know what artists he hopes to see live this year. Check ‘em out, and make sure to track GARZA on Bandsintown so you don’t miss his next show!

One of my faves. I love the new music and the addition of their new vocalist Saint Sinner. The show combines beautiful mesmerizing sound with the stunning visual aesthetics.

These guys are from Austin Texas. Their music is so good and I enjoy so many things Adrian Quesada has done musically. This project he’s putting together with Eric Burton is pure fire.

These talented electronic music artists were our musical compatriots back in ‘95 when Thievery started, they were a great influence and musical visionaries. Recently they’ve started playing again. Hoping to see them out on the road.

Discovered this music recently in the back of a Lyft. So soulful and takes me back to records I love from the 60’s and 70’s. I really enjoy his voice, music, and production. The driver played quite a few tracks and I became an instant fan.

Rage Against the Machine

I haven’t seen them since the 2nd Lollapalooza back in ‘93. In this age of political disquiet, their message seems more poignant than ever.