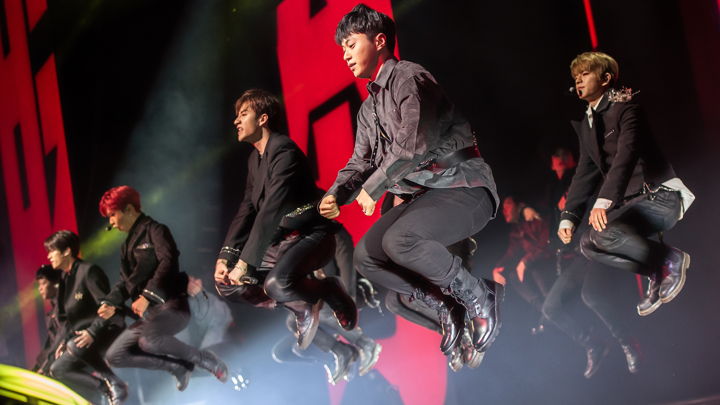 Since their formation on a South Korean reality television show in 2017, Stray Kids have offered fans worldwide a modern take on boy bands. The eight-member group combines what we love about the pop groups of yesteryear (namely in-sync choreography and a lively stage presence) with bass-heavy beats and rap verses.

Stray Kids’ first EP Mixtape, which _was released January 2018, was met with open arms by fans around the globe—it topped the charts in the U.S., South Korea, and [New Zealand](https://nztop40.co.nz/chart/albums?chart=4441#allrecordsextra), to name a few. Their latest album _Clé: Levanter hit the shelves late last year, and the title track has already reached 24 million views on YouTube.

Since they kicked off their tour in New York City last week, the “MIROH” boys have been bringing their action-packed live shows to fans in Georgia and Texas. Check out these photos from their stop at the Hulu Theatre below, and don’t miss Stray Kids when they're in your city!

All photos by Joyce Lee 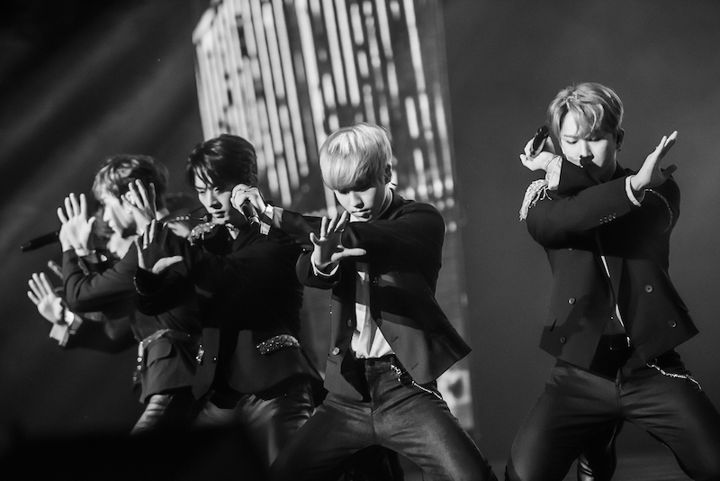 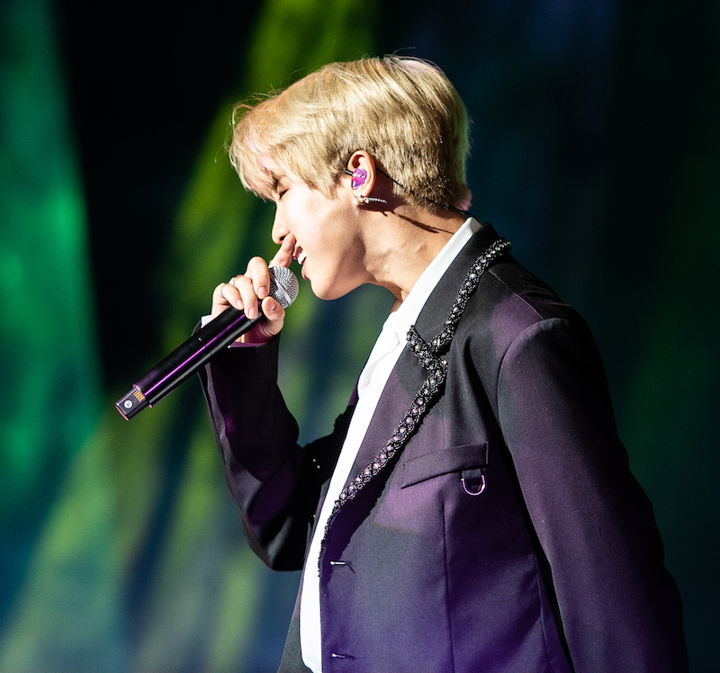 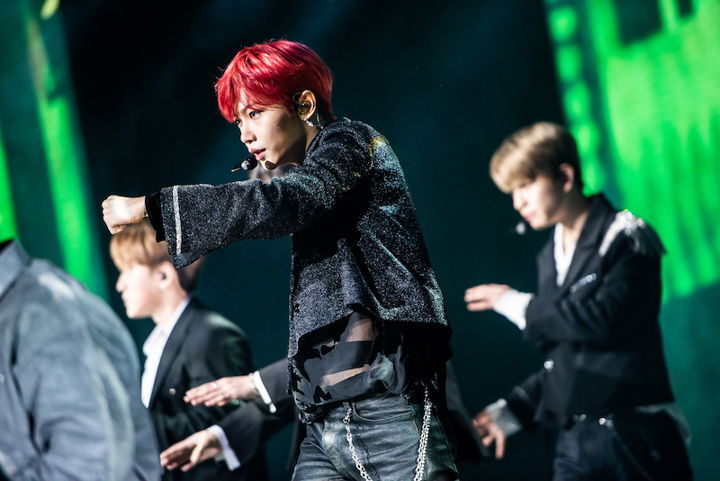 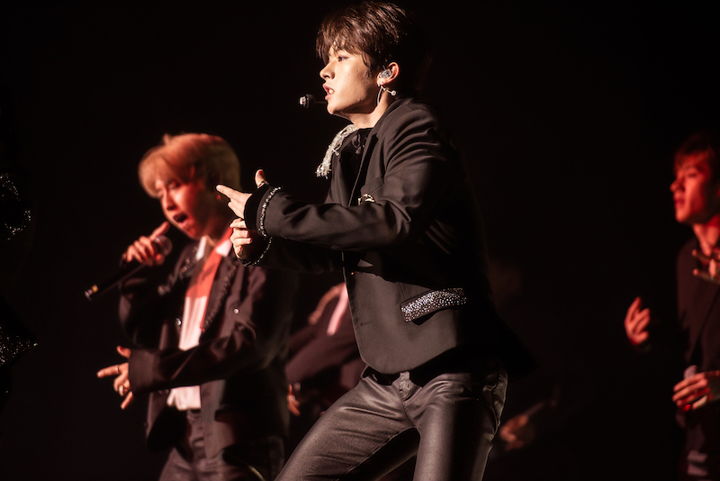 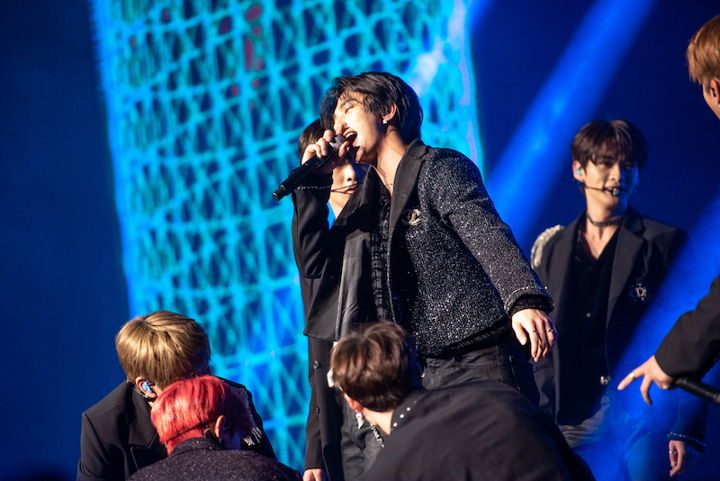 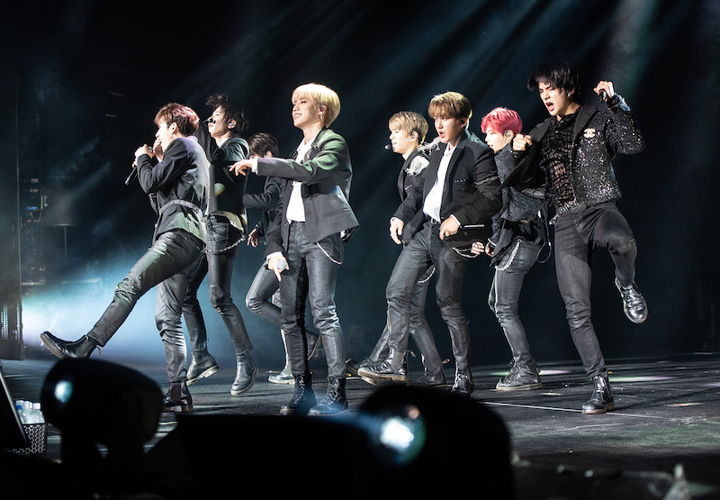 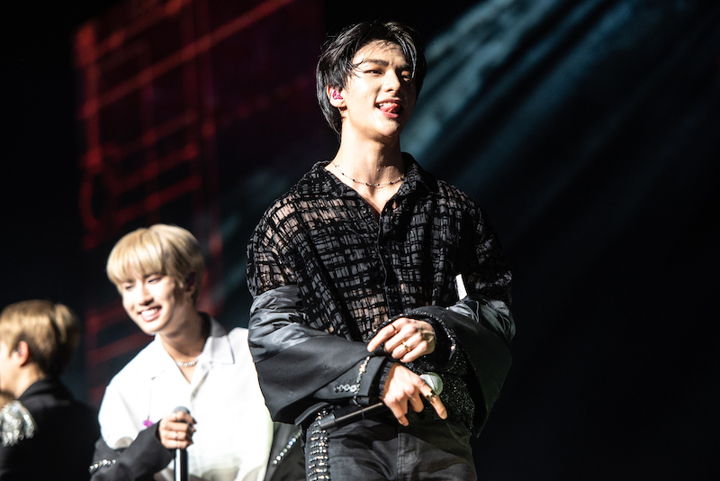 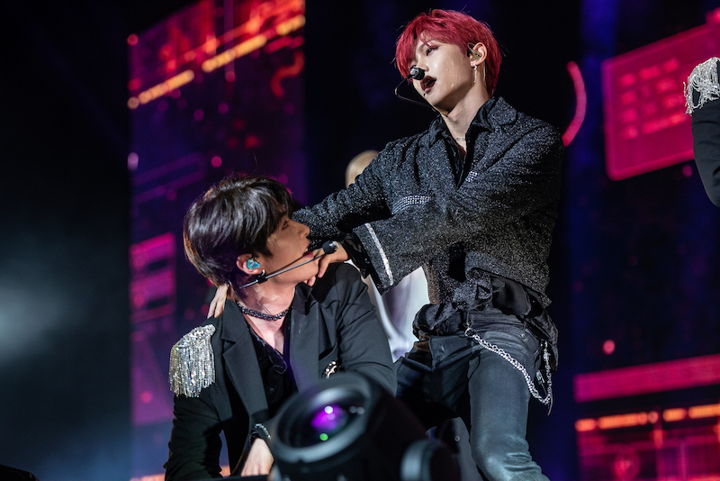 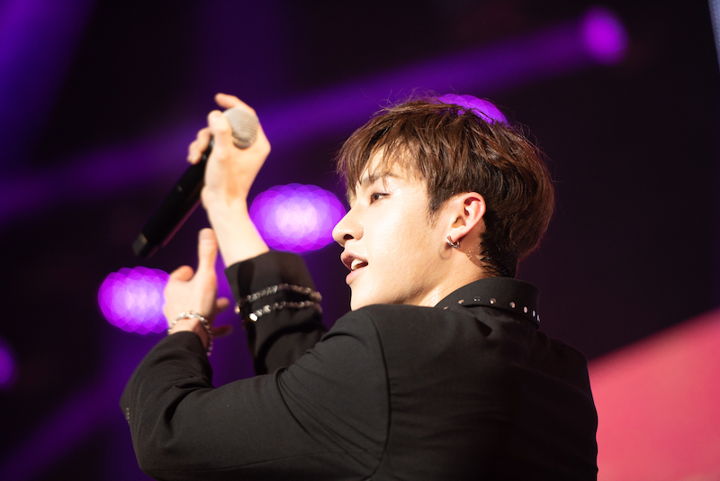 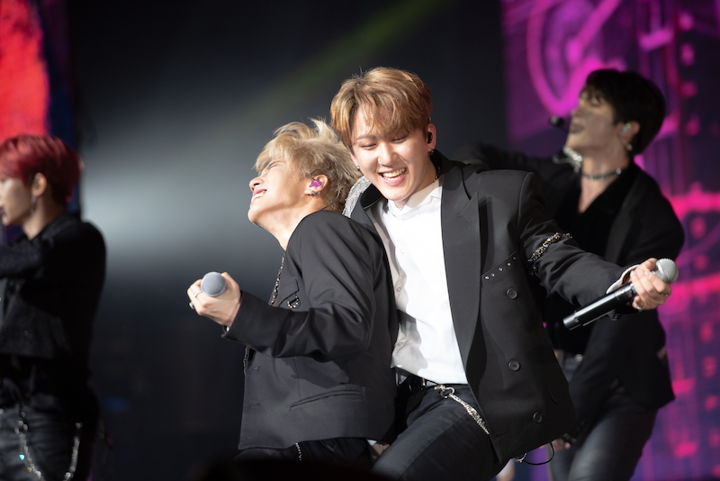 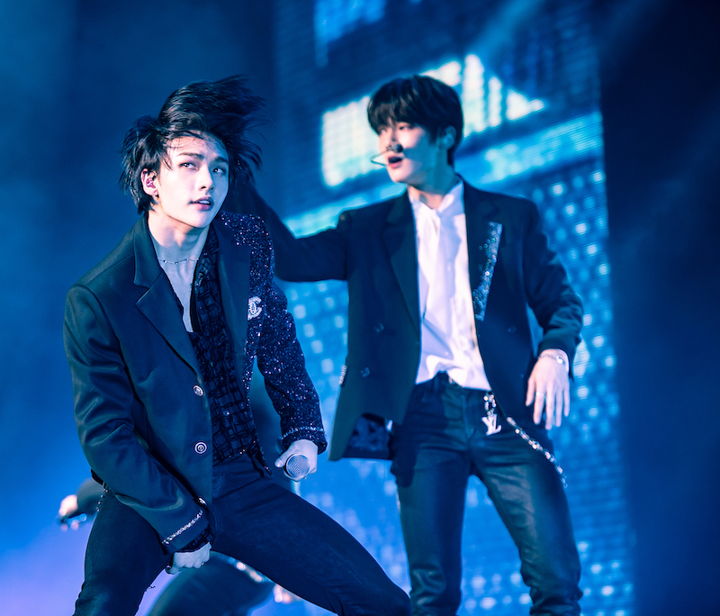 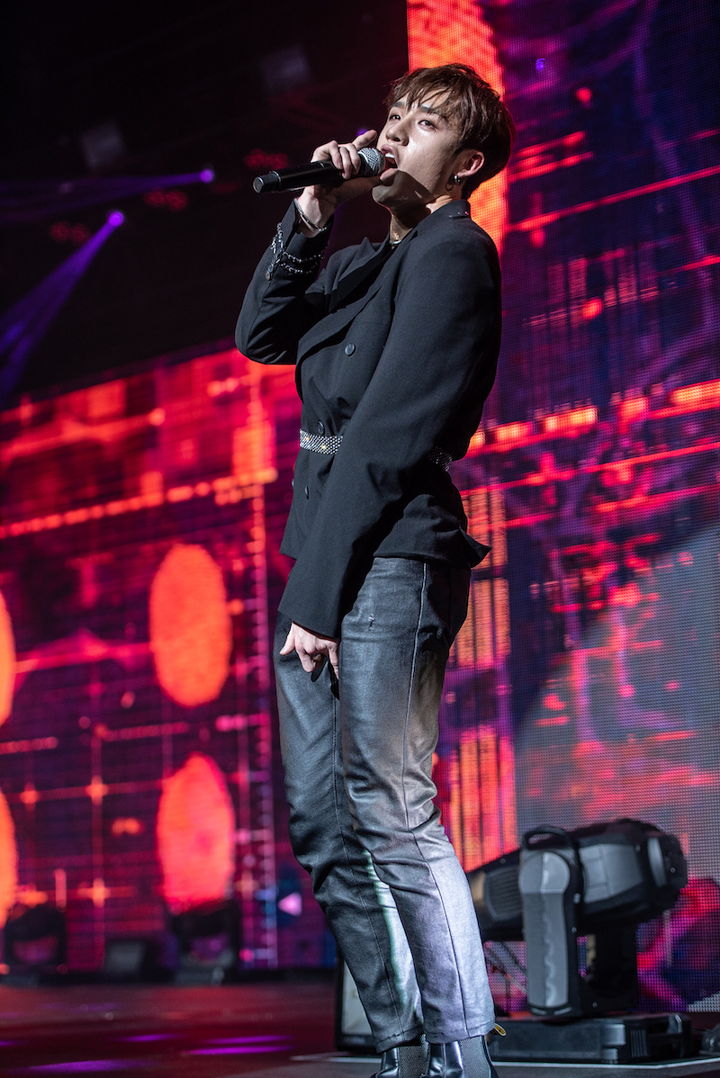