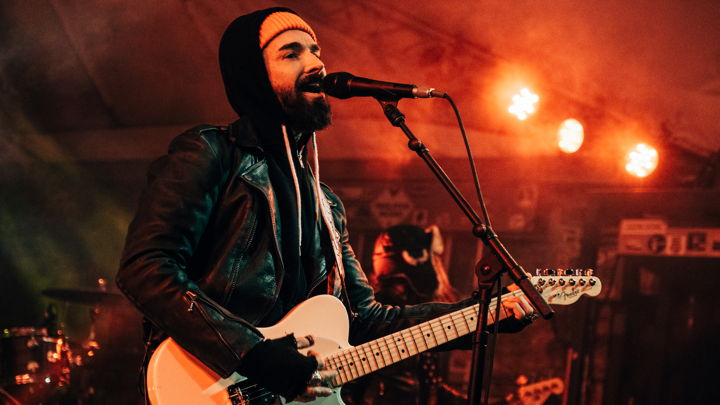 Dashboard Confessional is back by popular demand.

A mainstay in the emo community, Dashboard Confessional is the infamous Florida-bred band led by vocalist and songwriter Chris Carrabba. This year, they celebrated their 20th anniversary of their album The Swiss Army Romance, which was released in March 2000. To honor this feat, they blessed us with both a greatest hits album, The Best Ones of the Best Ones, and an extensive North American tour that will run through summer.

On the #DC20 tour, which kicked off on February 4th, they’ve been playing mellow tunes like “The Places You Have Come to Fear the Most” and “Screaming Infidelities” alongside bangers like “Hands Down”. Carrabba’s emotions were felt by the audience, who reciprocated his energy by belting out the lyrics right back at him.

Want to see more of what their live set was like? Check out the photos below from Stubb’s in Austin, Texas. Shows for the #DC20 Tour have been selling out quickly, so grab your tickets now and follow Dashboard Confessional on Bandsintown so you don’t miss their show in your city!

All photos by Ryan Vestil. 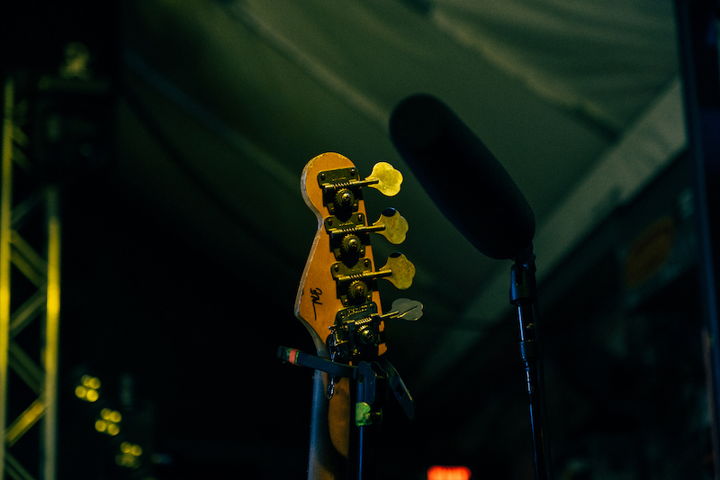 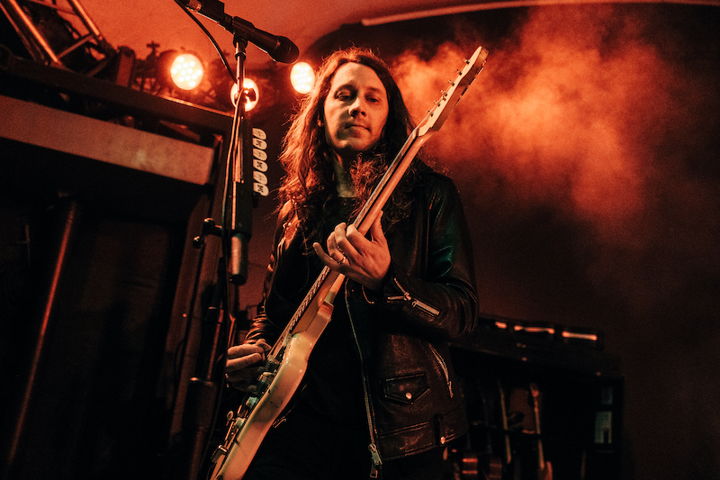 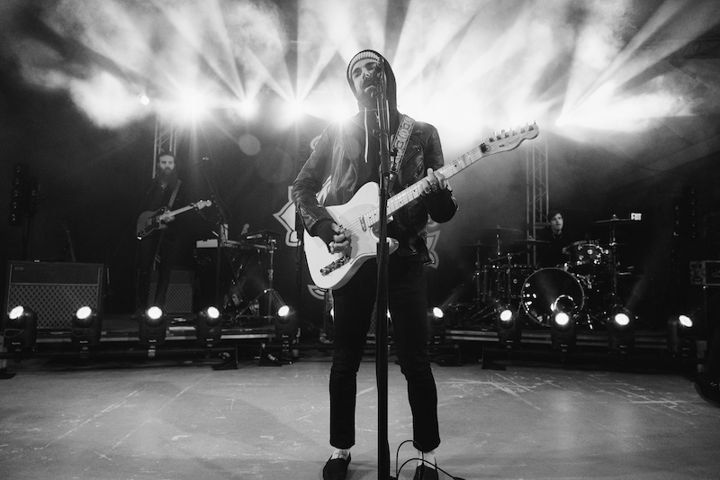 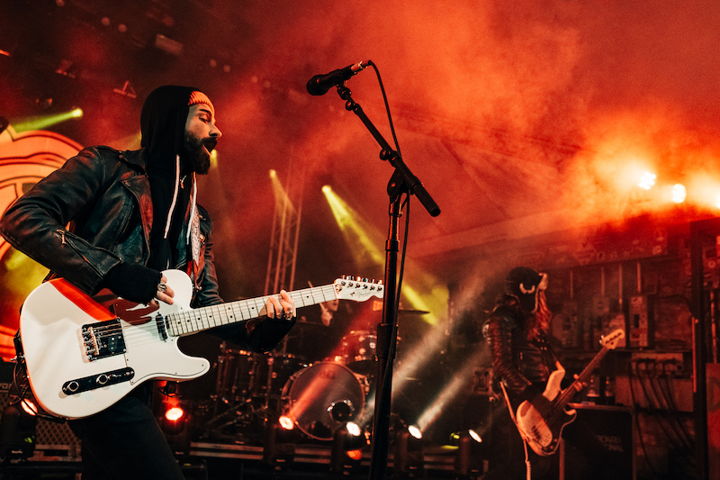 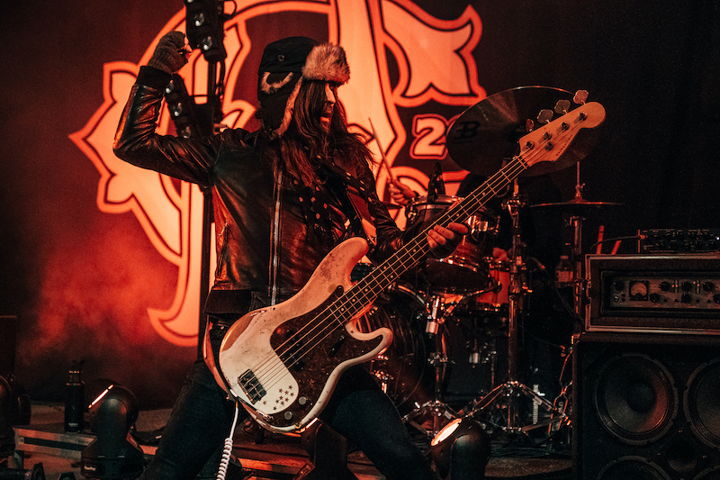 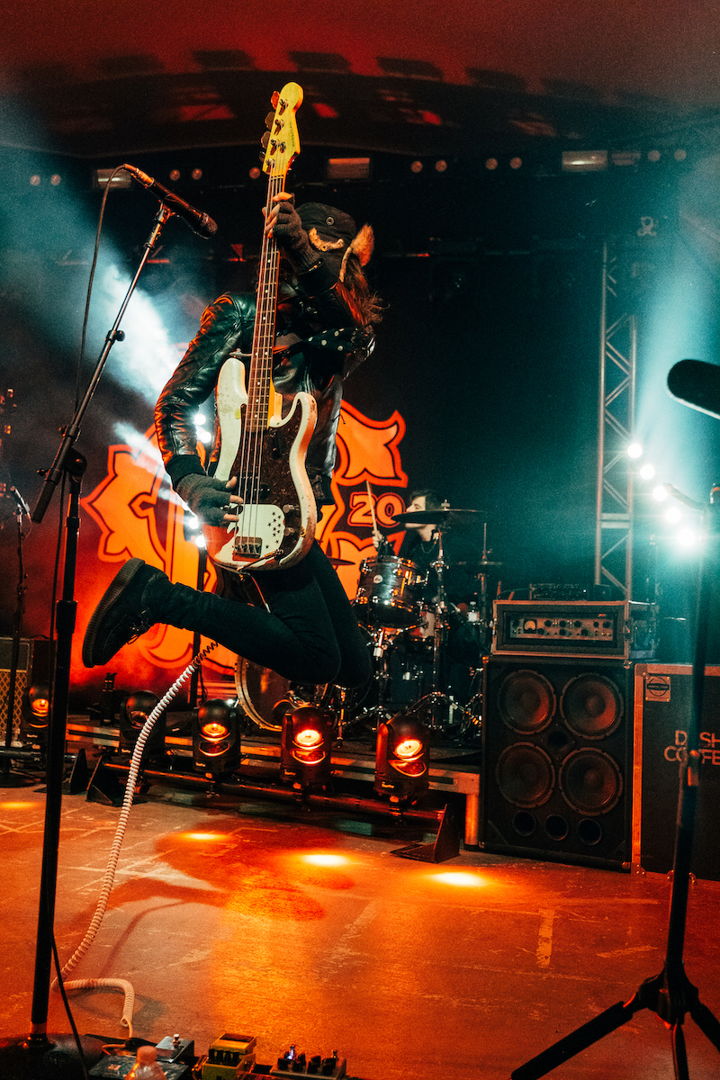 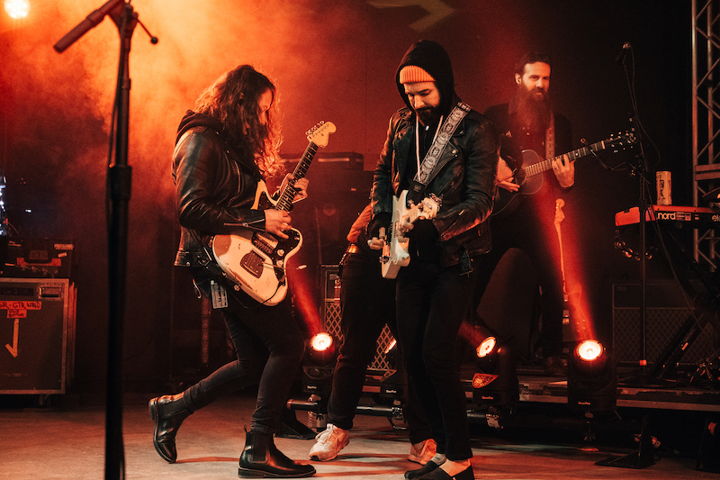 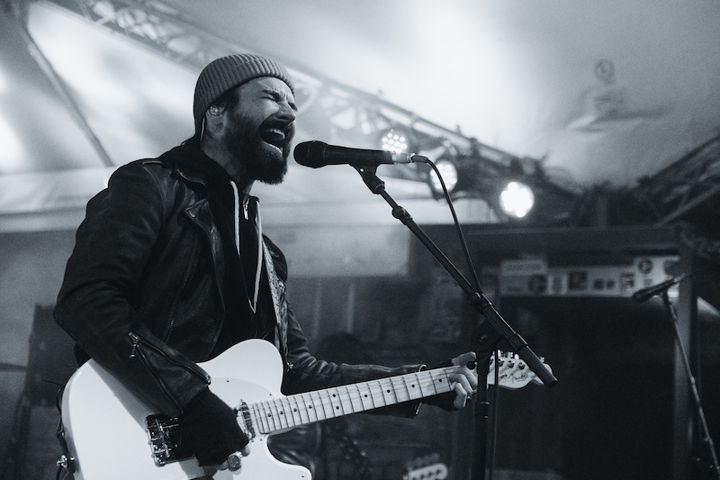 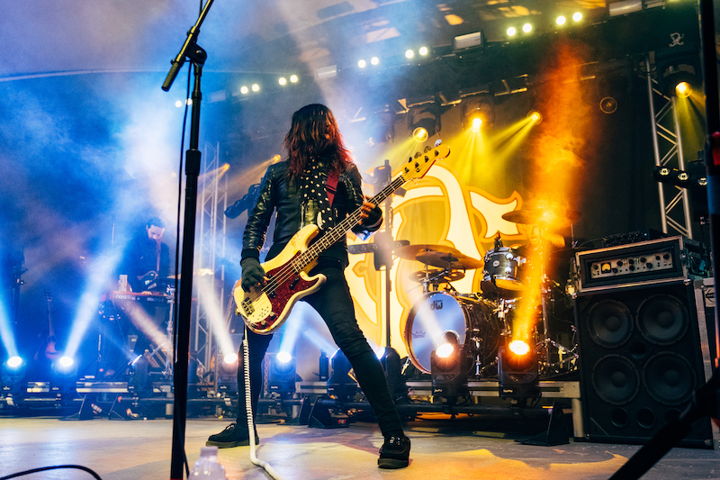 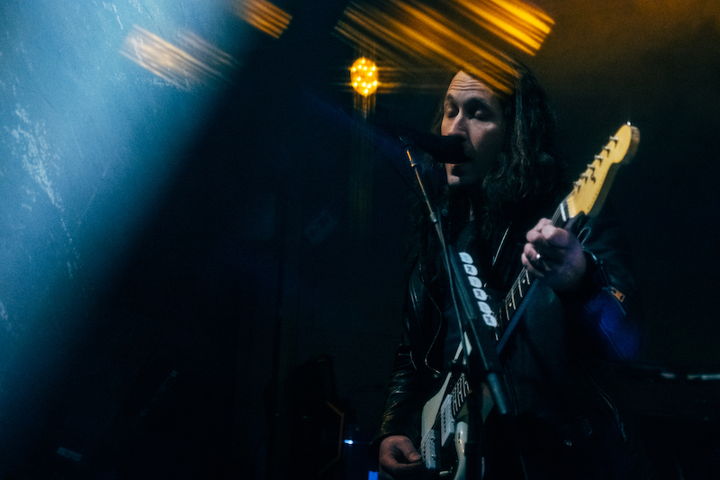 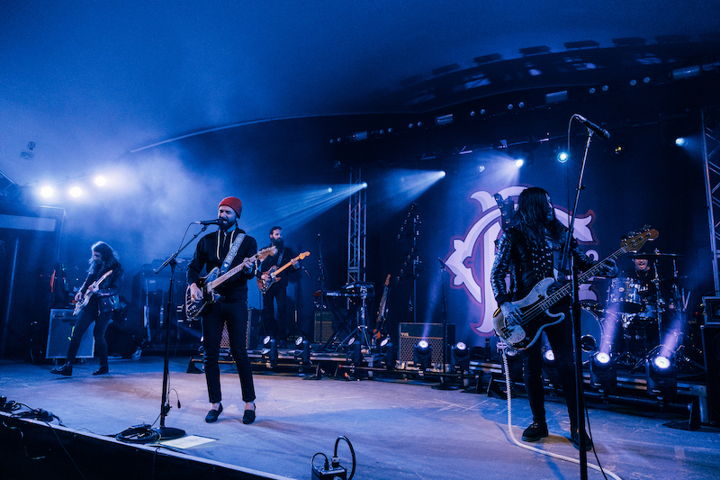 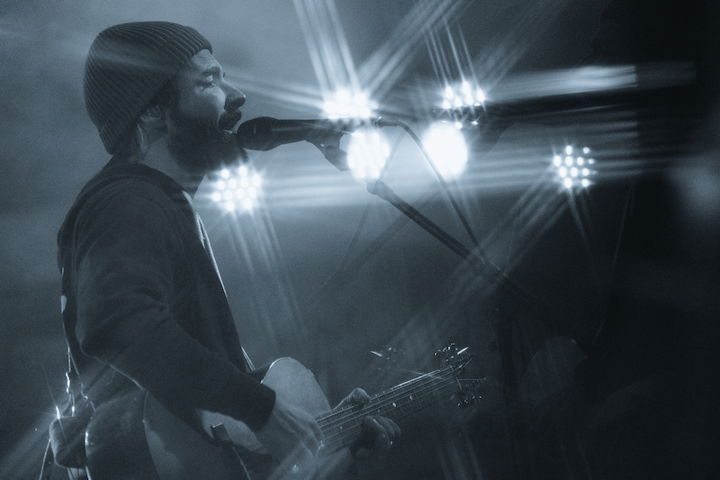 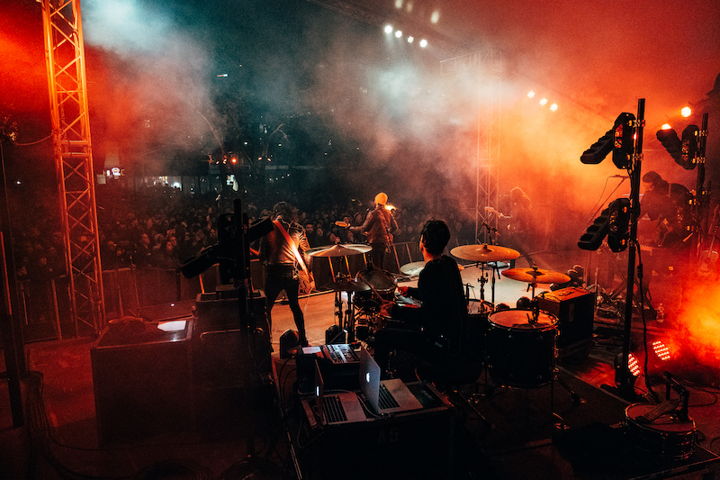 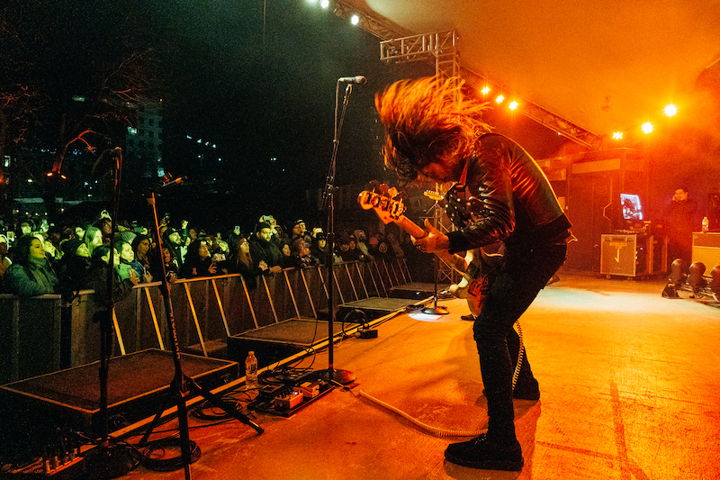 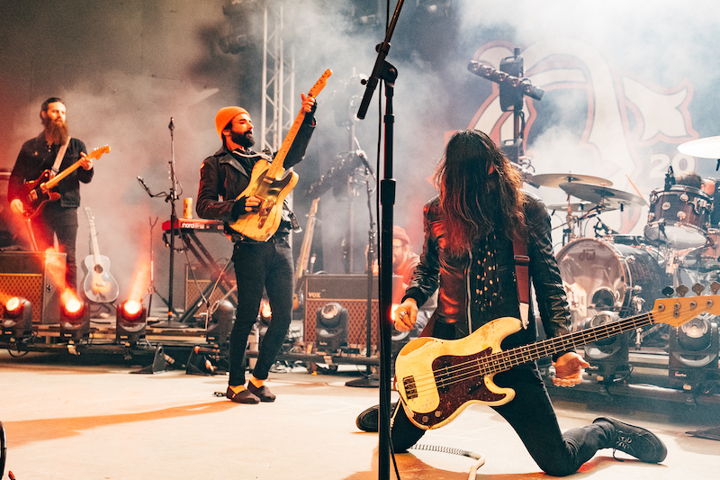 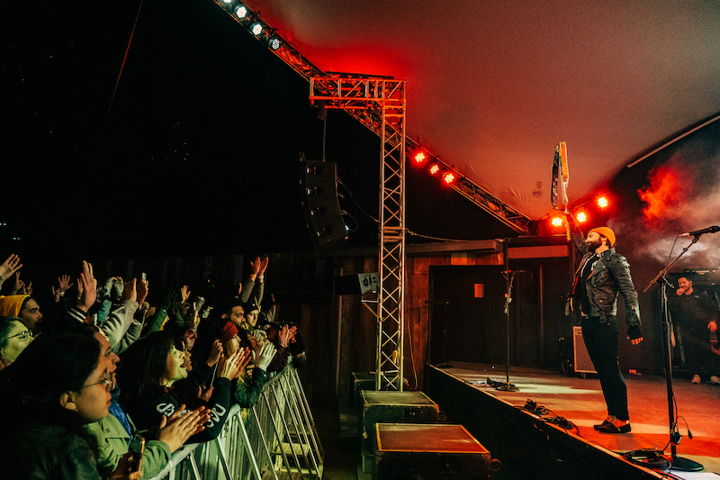