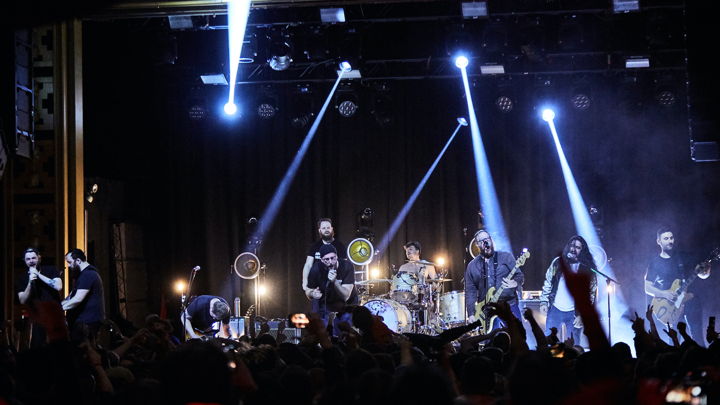 Born out of a basement in the eclectic, Philly pop punk scene, The Wonder Years have been channeling angst into headbangers for fifteen years now. The unabashed Philadelphians shook their hometown scene in 2010 with The Upside and dominated pop punk in 2011 with genre-defining Suburbia I’ve Given You All and Now I’m Nothing. Their recent project is an EP titled, Burst and Decay Volume II, where they reimagined some of their most popular songs into stripped down serenades.

Hailing from the other side of the country, punk quintet Spanish Love Songs has also been bringing momentum to the genre. Since they independently released their debut Giant Sings the Blue in 2015, they've been gaining fans across the globe, and have also signed to leading punk label, Pure Noise Records.

Spanish Love Songs recently joined The Wonder Years on tour in support of their new album Brave Faces Everyone, and stopped through NYC to bless Webster Hall with their vivacious energy, along with Free Throw and Pool Kids. Even better? Non-profit organization HeadCount is joining for for their US dates to promote democracy through music by registering concert goers to vote.

Check out pictures from their Webster Hall performance below, and don’t forget to track The Wonder Years and Spanish Love Songs on Bandsintown!

All photos by Alexander Cihanowic 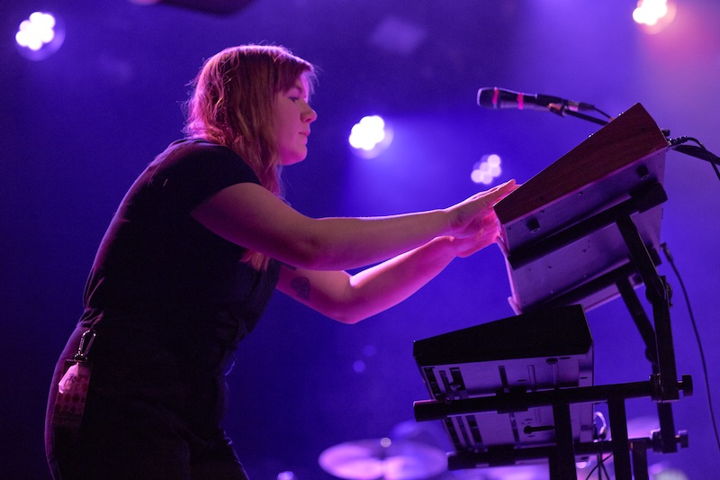 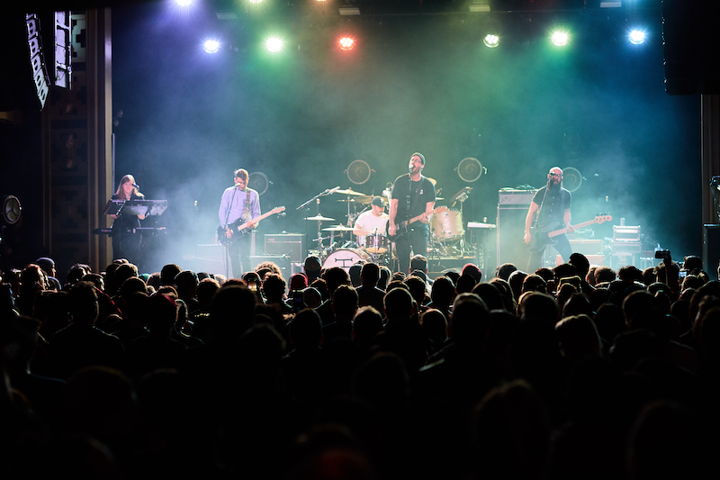 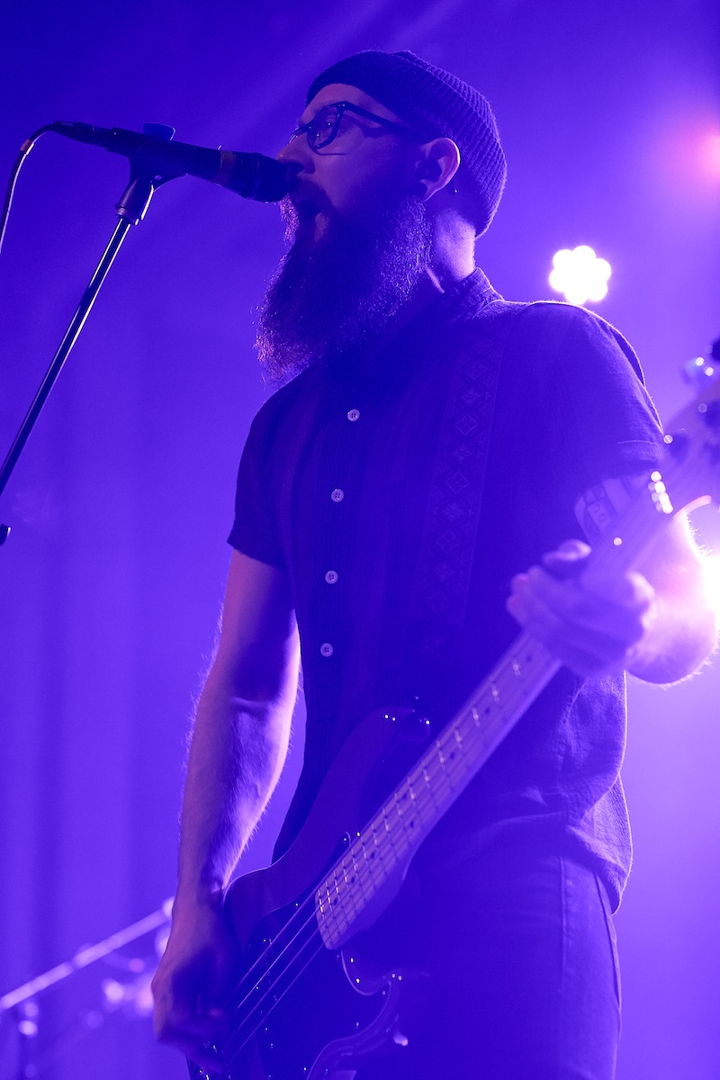 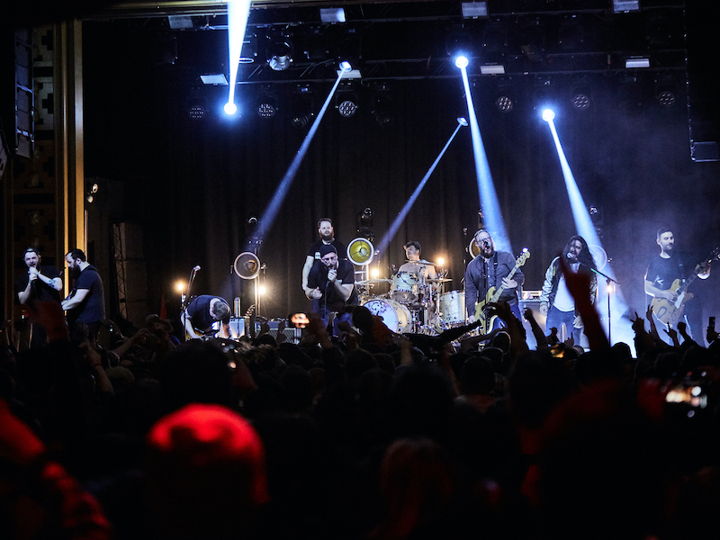 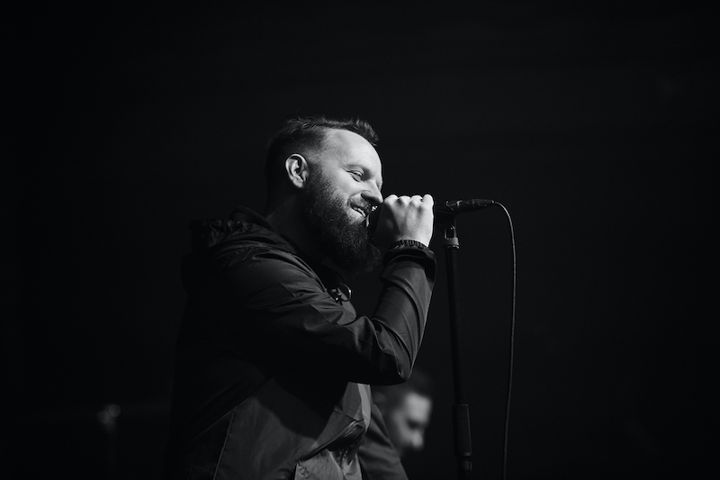 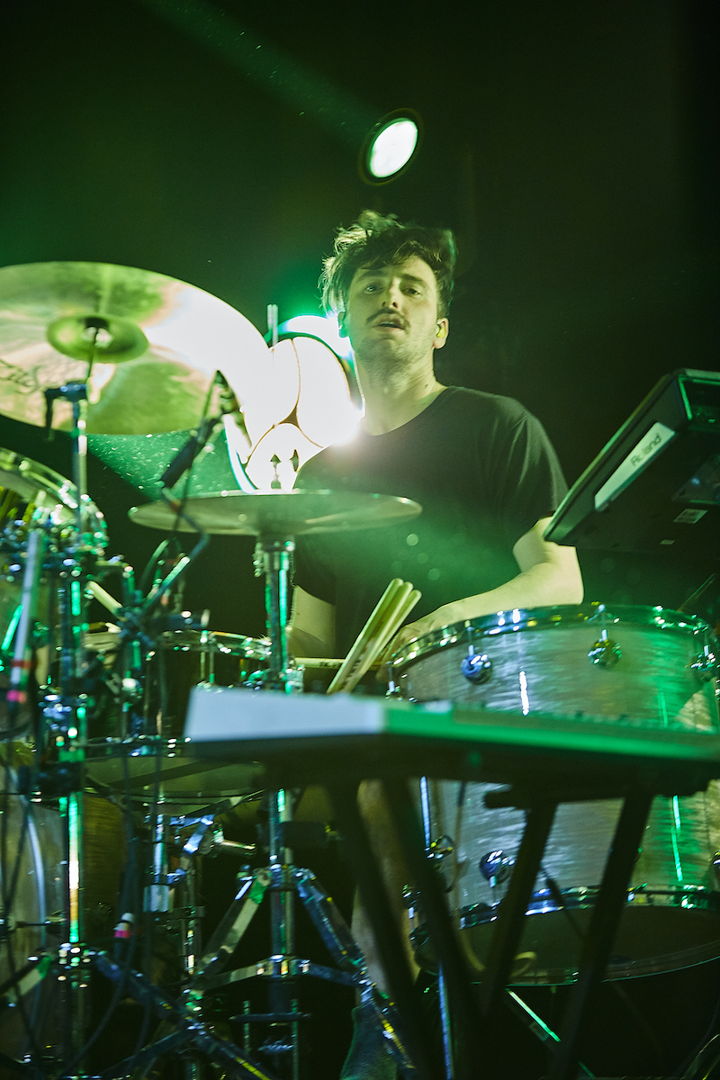 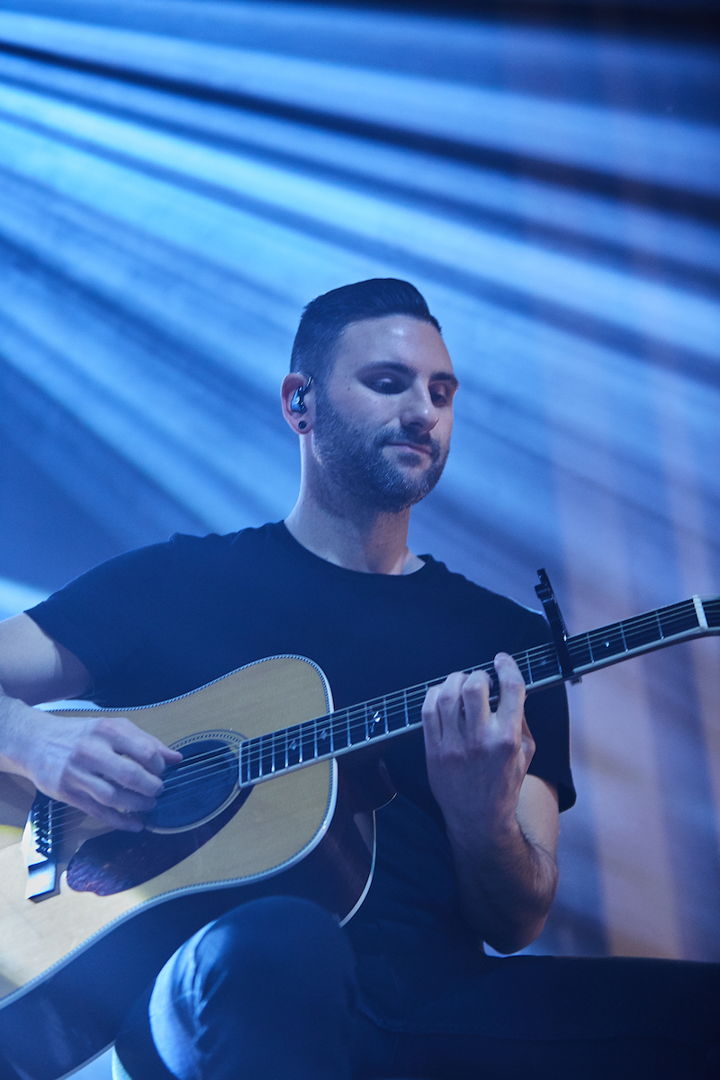 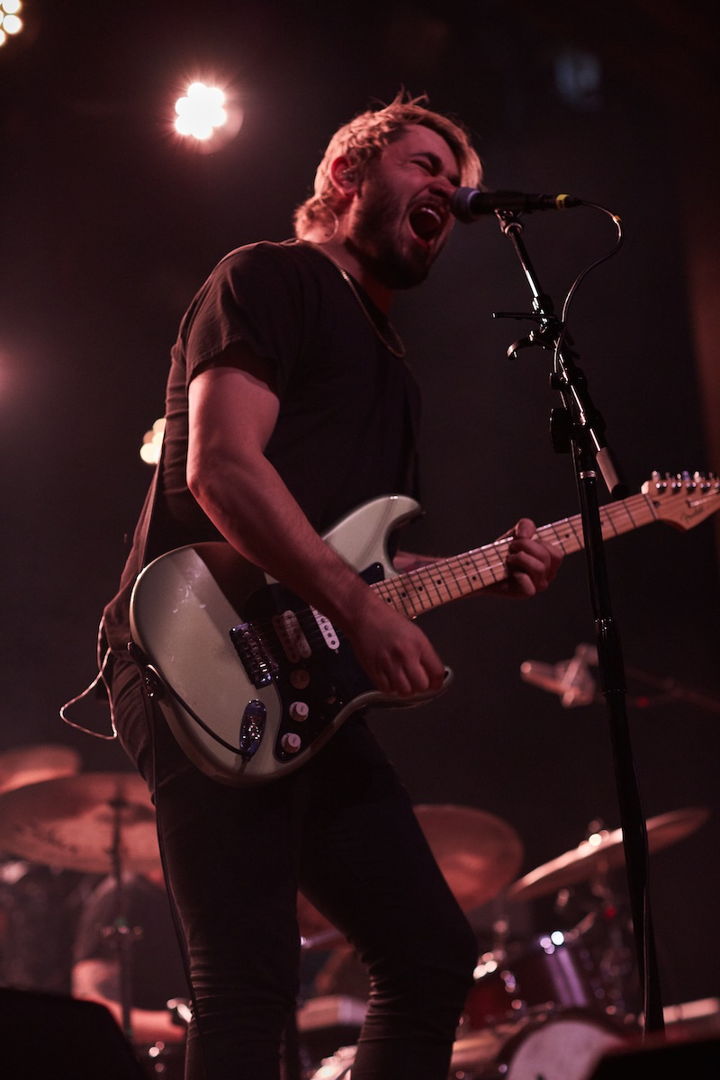 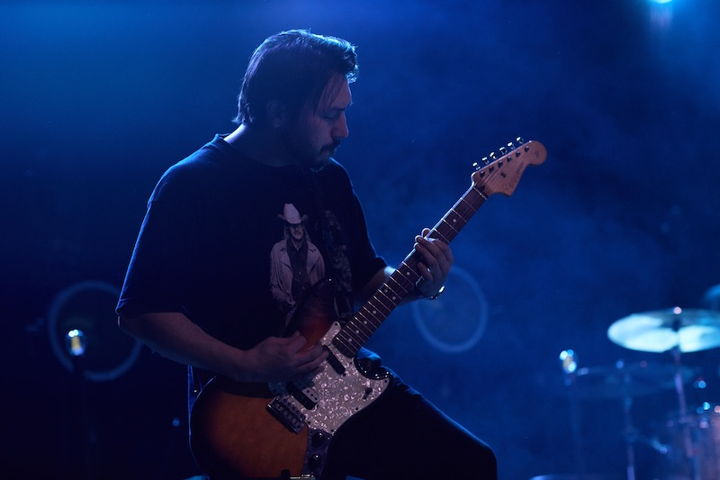 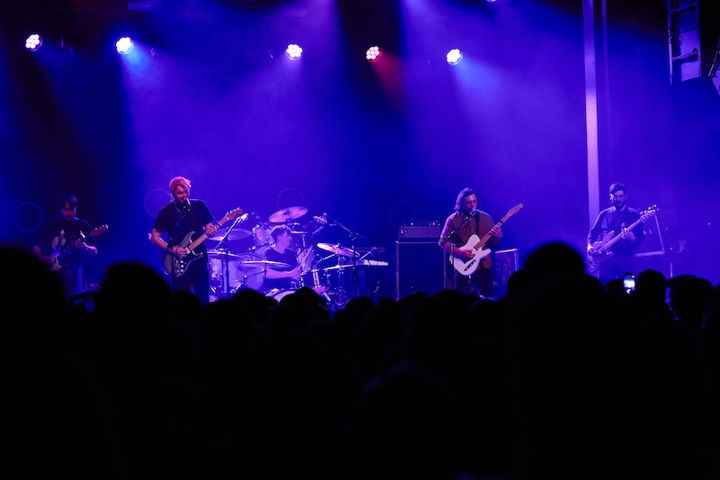 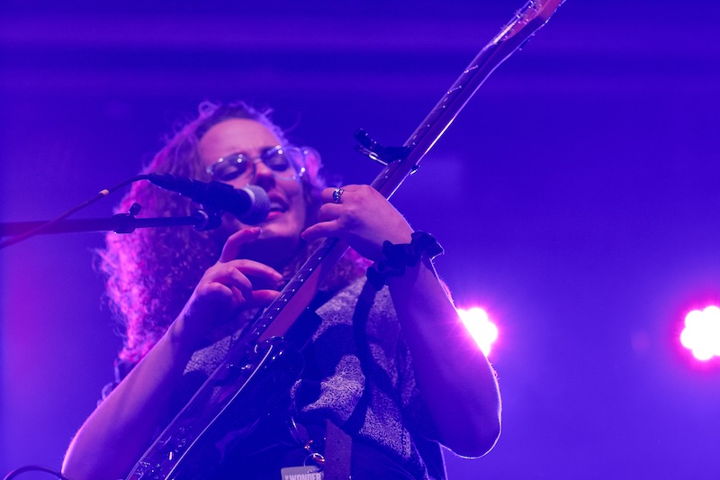 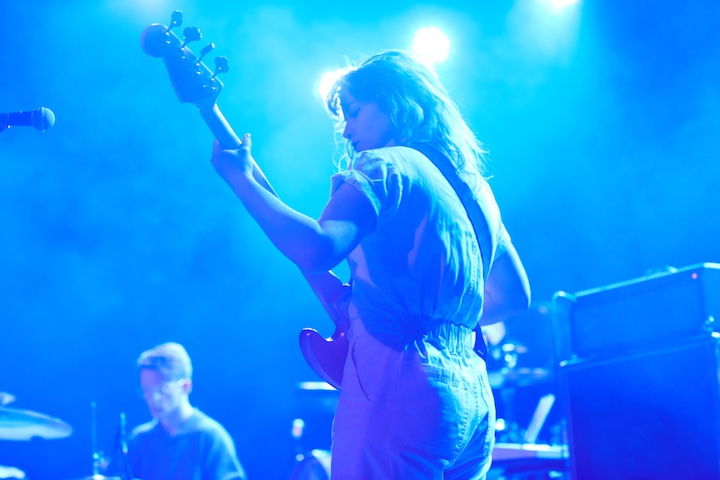 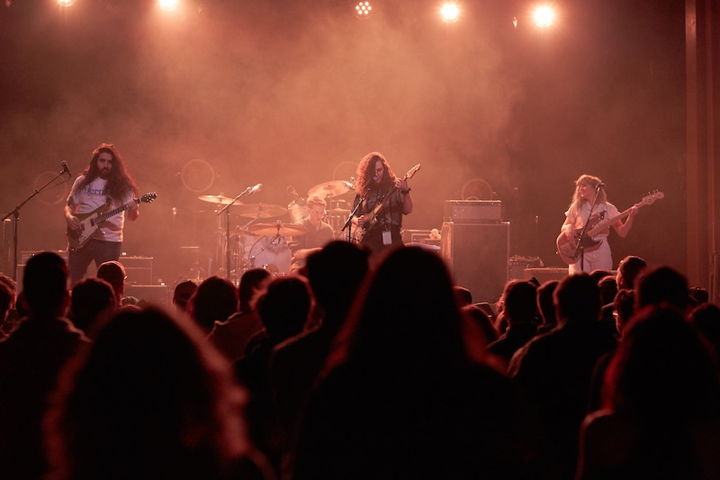