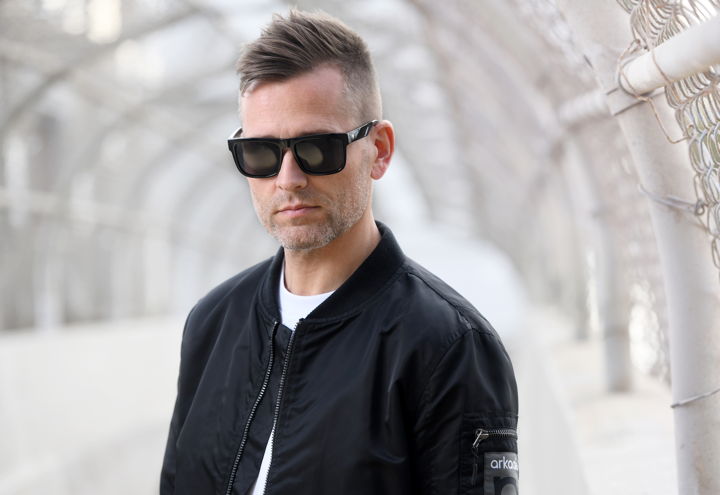 Kaskade is bringing electronic music back to the masses for his drive-in style “Road Trip” tour.

Spanning across four different cities in California, the seven-date run will be his second installment of quarantine-themed concepts. Earlier this year, he released the album Arkade Destinations: Living Room and was the first-ever DJ to perform at the Grand Canyon.

"I'm not unique in feeling restless and the need to get out has become more than an itch, it's full-on. So knowing that I have a lot of West Coast massive fans feeling the same way, I've decided to move the party from our living rooms to the drive-in,” said Kaskade. “It's safe, and it'll give us all a way to get up and get down from the safety of our cars. Things aren't "normal" yet and this is a new experience, but I'm not mad at that. I'm looking forward to playing music and seeing those faces, whether there is a windshield between us or not. It's still a connection and that's what I'm here for.”

The Grammy-nominated hitmaker kicks things off in Anaheim on October 30, before hitting Pleasanton on November 12-14, followed by Ventura and Del Mar later in November. Pre-sale tickets are available now, so snag them before they go on sale to the general public on Oct. 15.