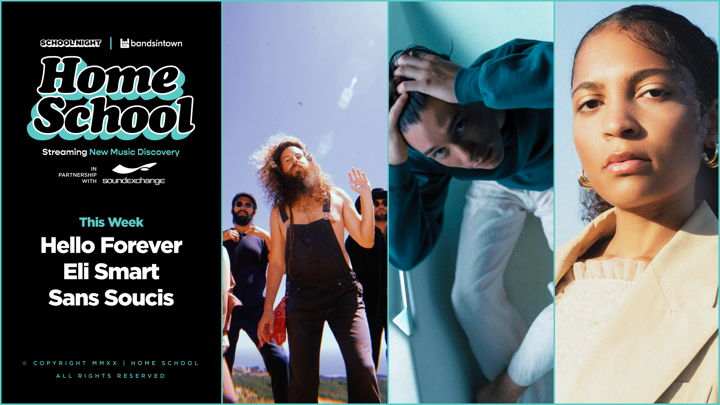 Read on to find out more about the performers taking the stage on October 27th below!

Sam Broido leads this 7 member harmonious art-pop collective which embodies all the glamour, creativity and free spirit of the 60s mixed with pop, rock, soul, jazz and psychedelic tropes. Based on a mountaintop sanctuary in Topanga, California, this group channeled icons like the Beatles, The Beach Boys and Frank Zappa in their debut album “Whatever It Is.”

Giulia Grispino is originally from Northern Italy, but has named her London based project, Sans Soucis, in honor of a nickname her grandmother gave her as a little girl. Her inspiration comes from groundbreaking artists such as Frank Ocean, James Blake, and St. Vincent aiding her fusion of classic song-writing with innovative beats and grooves. Her voice combined with her talent in beatmaking makes her a versatile artist to keep your eye on.