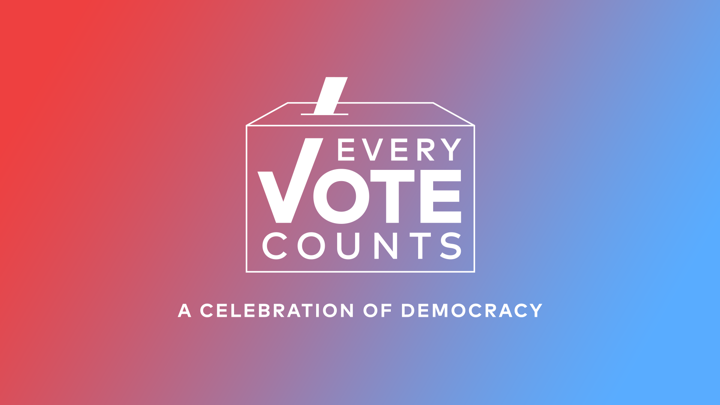 On Thursday, October 29 live from New York, Every Vote Counts: A Celebration of Democracy will be aired on CBS at 9PM EST. RSVP to the event here.

Every Vote Counts aims to honor and celebrate the power of voting with music, dance, and dialogue. Artists, performers, and influential community leaders will come together for a nonpartisan celebration of American democracy.

Along with musical performances by Alicia Keys, Dan + Shay, Offset, and Shawn Mendes., the special will feature interviews with everyday voters, and speakers empowering citizens with information about voting, especially in the midst of a pandemic. In addition to CBS, the show will also be available on iHeartMedia radio stations, Apple Music, Apple TV App, Amazon Music, Twitch, NowThis, YouTube, Twitter, TIDAL, and Facebook.

The Every Vote Counts special will remind citizens that voting is a hard fought privilege, fair elections must be protected, and above all the future of democracy rests in the participation of the American citizens. Make sure to sign up here for a tune-in reminder the day of the show!