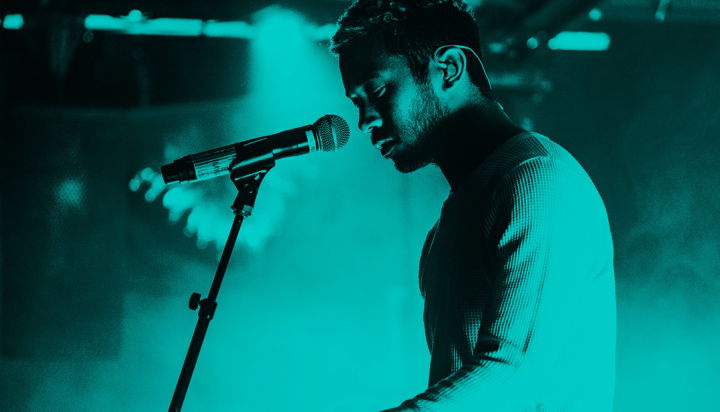 Bandsintown PLUS is the new live music streaming service for everyone everywhere. For just $9.99 a monthl, fans get an “All Access Pass” to more than 25 exclusive live shows every month.