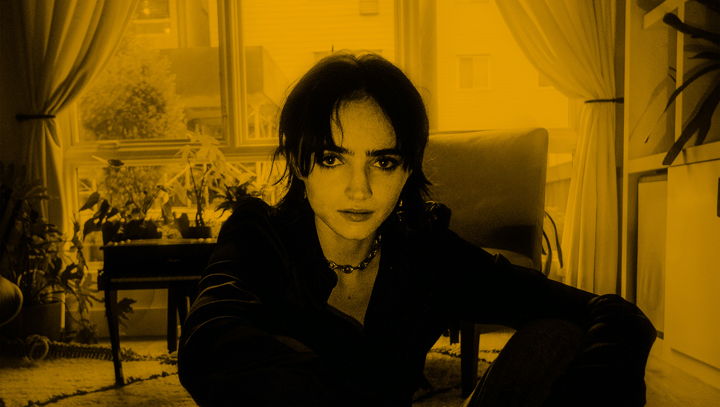 We're ecstatic to announce the launch of Bandsintown PLUS, the internet’s new favorite venue. For less than $10, fans will have access to more than two dozen exclusive shows a month that will be coming to you live from venues and studios across the globe.

From iconic acts like Jeff Tweedy (Wilco) and Joe Bonamassa, to emerging acts like Diamond Thug and Q, the PLUS lineup is stacked with the best of the best.

On Thursday, January 14th, tune in to catch forever-favorite, Melissa Etheridge at 6PM EST and NYC-based bedroom pop act, Sir Chloe at 10PM EST. Read on about the upcoming shows below, and head to plus.bandsintown.com to get your subscription now.

Whether you first became a fan through classics like "I'm The Only One" and “Come To My Window," or you’re looking to hear songs off her 2019 LP, The Medicine Show, Melissa Etheridge's show on Thursday night will have a little something for everyone. The two-time Grammy winner and multi-platinum rock icon will dig deep into her extensive catalog to share personal favorites and chat with fans in-between songs.

Having amassed more than 2.3 million monthly streams on Spotify, Brooklyn-based Sir Chloe have become a fixture in the bedroom pop world. Your first taste of their music may have been thanks to their viral track "Michelle" (thanks, TikTok) which has been used in almost 100k videos on the platform. Led by lead singer Dana Foote, check out Sir Chloe as they perform songs off of their 2020 debut album, Party Favors, live from NYC.