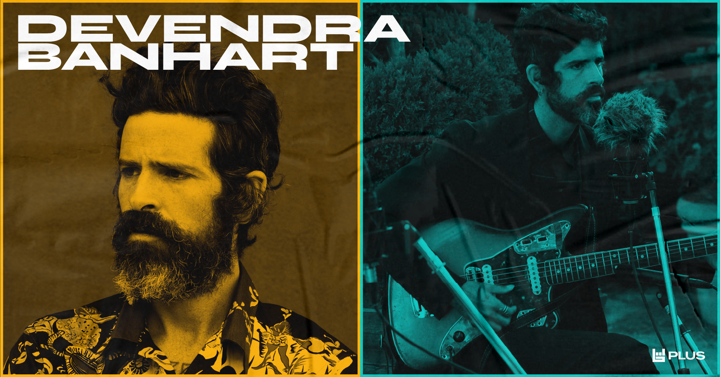 This week’s Bandsintown PLUS lineup will feature exclusive shows live from Los Angeles, including the newly launched weekly “PLUS Originals” - noted and Rhonda Says.

On Wednesday, May 5 at 7pm PT / 10pm ET, live from ETA in Highland Park, the second episode of noted will be a jam session with multi-instrumentalist Andrew Bird and Abe Rounds, musician, composer, producer and curator of this weekly improvisational jazz series.

On Thursday, May 6 at 7pm PT / 10pm ET, Hundred Waters front woman Nicole Miglis will play a solo set live from Gainesville, with a live Q+A to follow. An hour later at 8pm PT / 11pm ET, the all-new series Rhonda Says will premiere, bringing A Club Called Rhonda’s infamous dance parties directly to viewers’ homes. Hosted from a secret location in Silver Lake, Rhonda Says is a weekly love letter to the best in underground club music on Earth hosted by A Club By Rhonda co-founder Loren Granich aka Goddollars, along with Gregory Alexander and Matty Pipes.

The week’s programming will close out with singer-songwriter and visual artist Devendra Banhart performing an exclusive set from amongst his own art at Nicodim Upstairs followed by an intimate, live Q+A.

Bandsintown PLUS offers fans an “All Access Pass” to exclusively produced live shows and live chats that allow fans to comment and react in real-time, as well as a live host that provides commentary, bringing together a virtual community of music lovers. Fans can sign up for Bandsintown PLUS now by visiting plus.bandsintown.com.