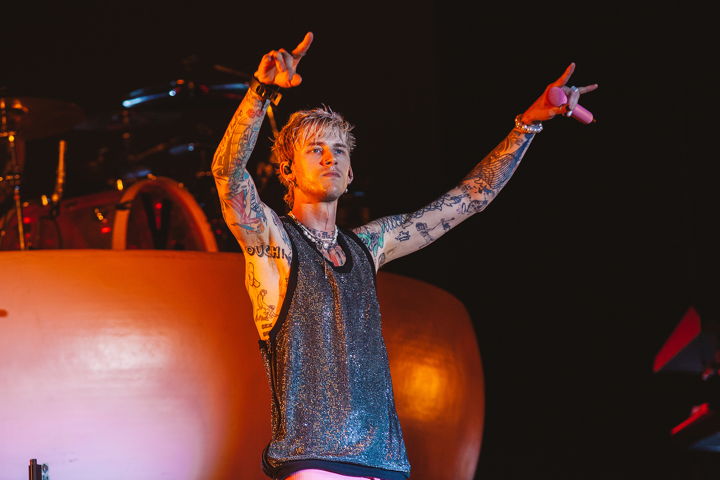 After a year full of electric awards show performances and romantic outings with Megan Fox, fans at New York’s Pier 17 got up close and personal with Machine Gun Kelly, commonly known as MGK, on his Tickets to my Downfall Tour.

To kick off the night, jxdn and KennyHoopla got the crowd energized, both bringing their signature pop-punk styles to the stage. After the sun went down, the “forget me too” singer began his set, standing atop a not-so-subtly oversized RX bottle.

With a bubblegum pink electric guitar in hand (similar to the one on his album cover), the singer-actor commanded the spotlight. At one point, he put down the guitar, instead opting for a cigarette in one hand and a microphone in the other.

It was a show full of MGK’s signature hits, including “my ex’s best friend,” “bloody valentine,” and even a fired-up cover of Paramore’s “Misery Business.” The Tickets to my Downfall Tour rolls through the US this fall, including stops at Red Rocks Amphitheater and Austin City Limits. Check out these photos and be sure to track all three acts on Bandsintown! 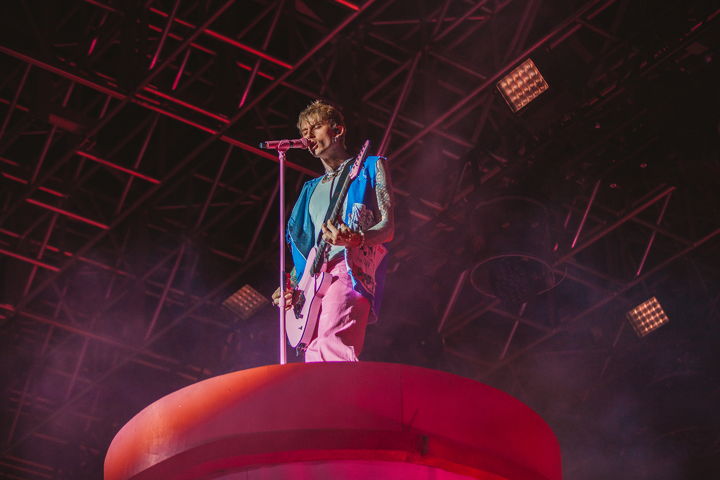 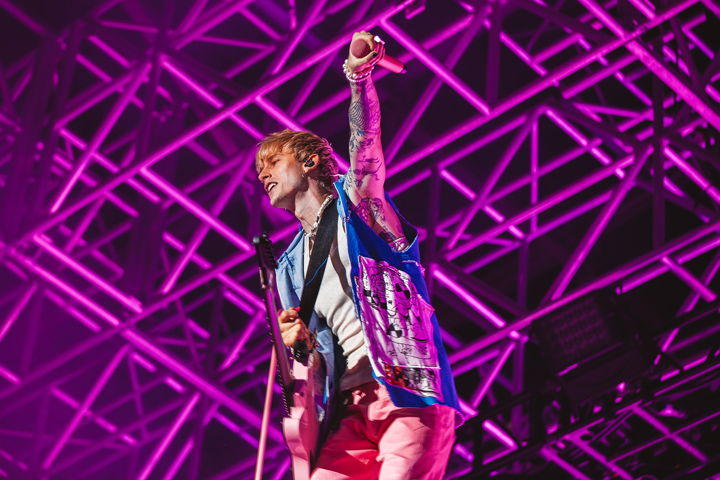 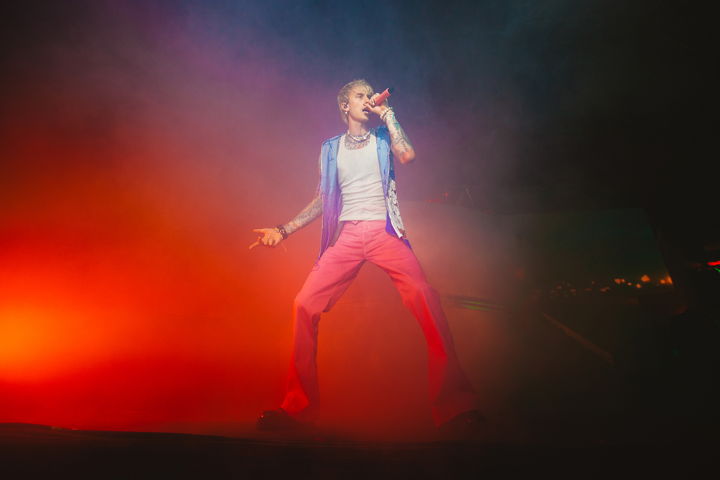 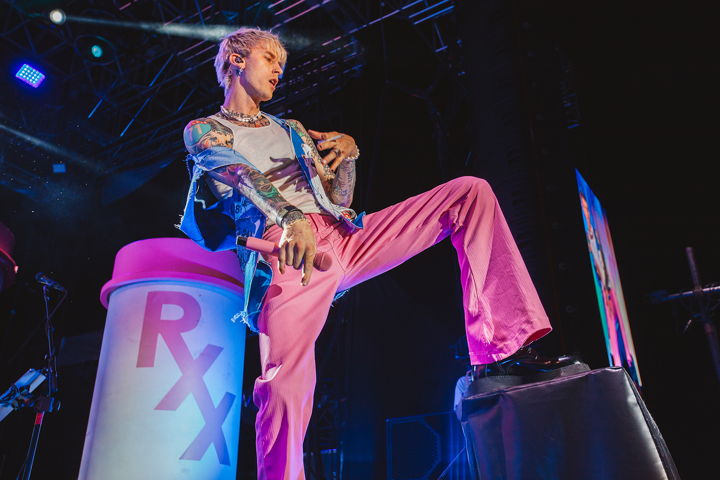 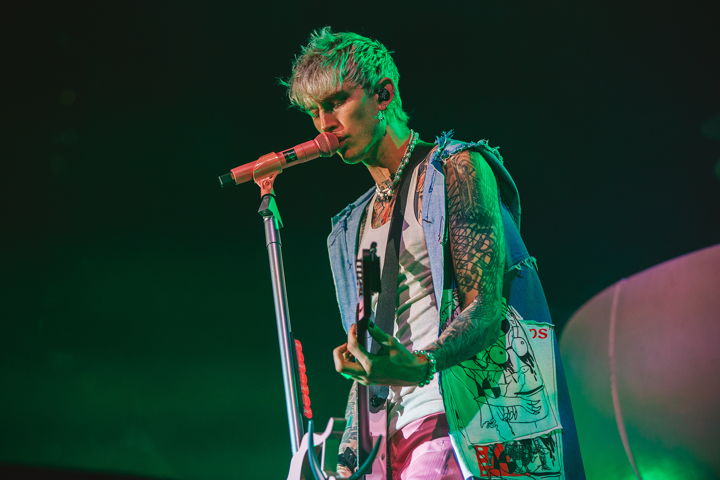 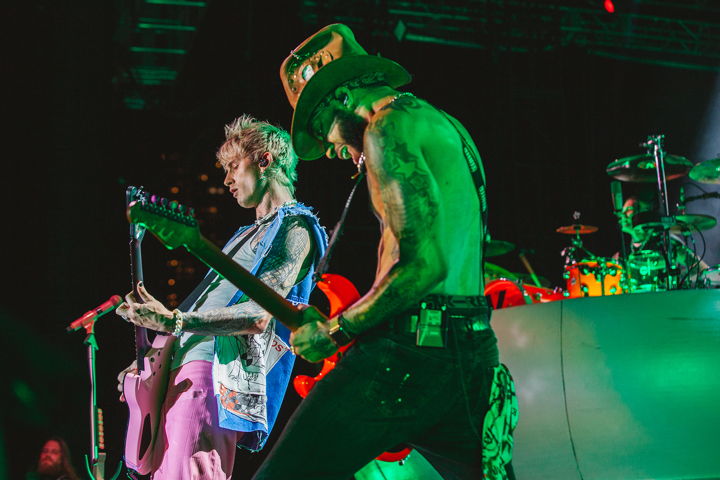 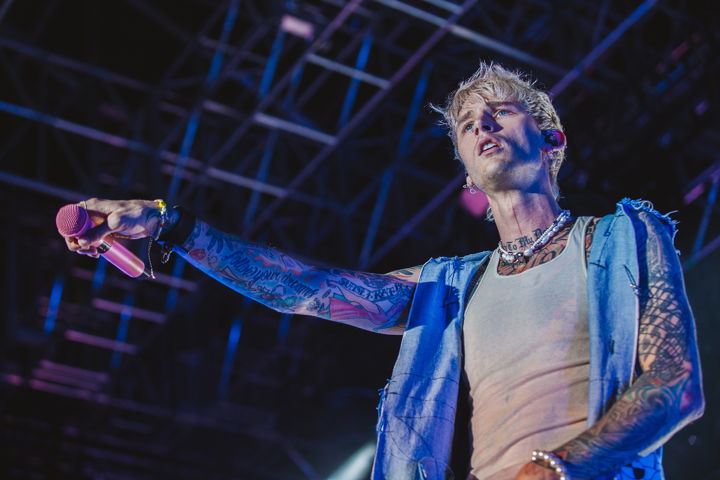 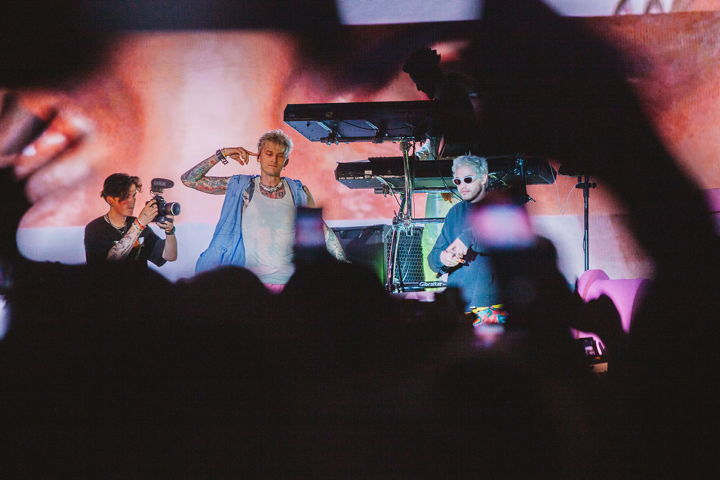 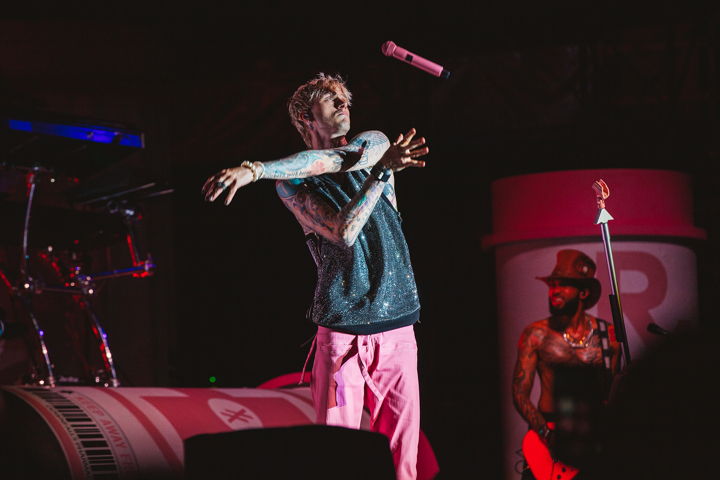 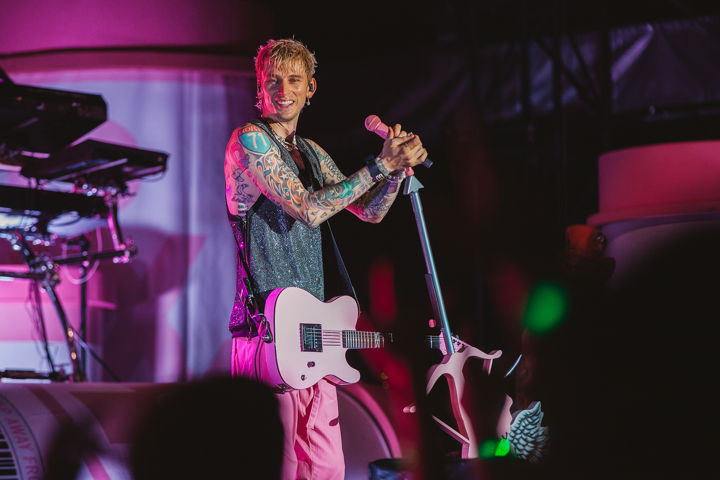 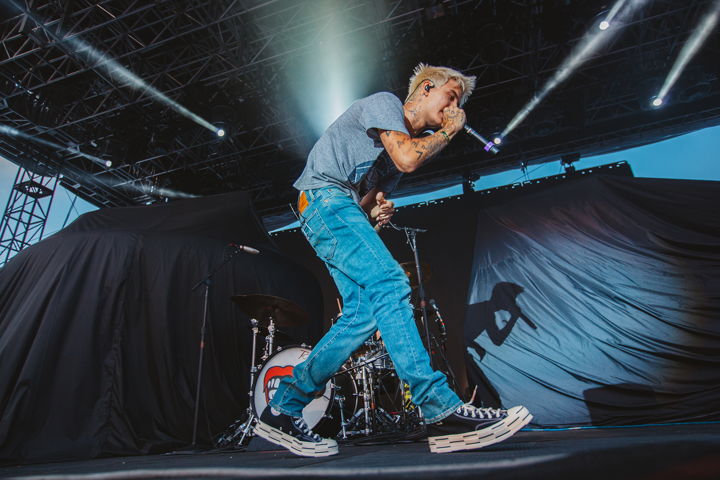 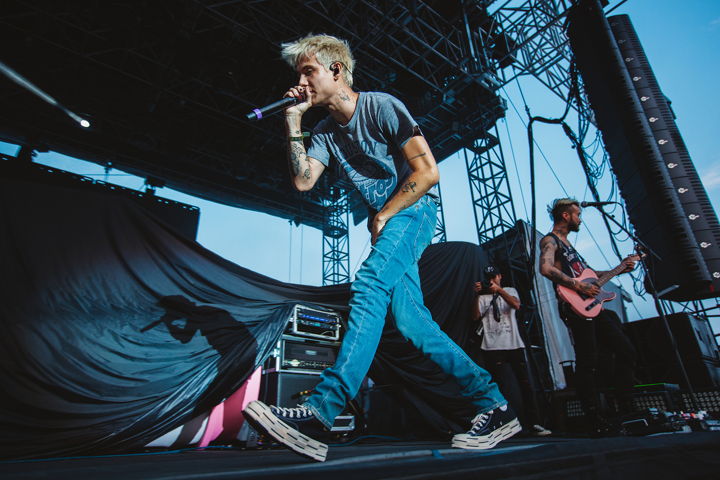 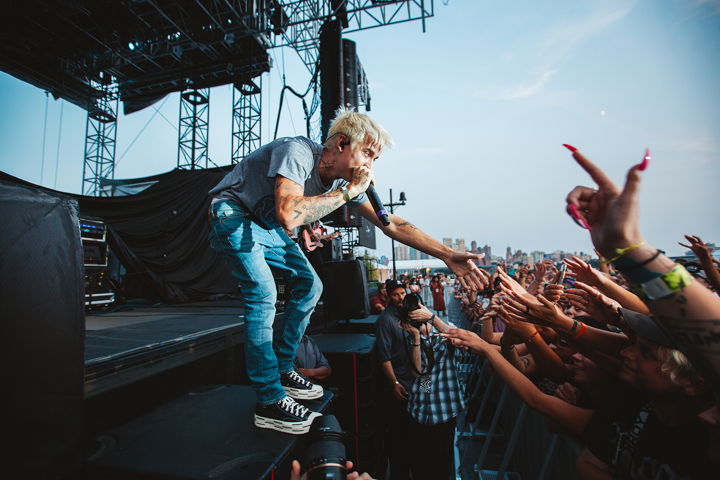 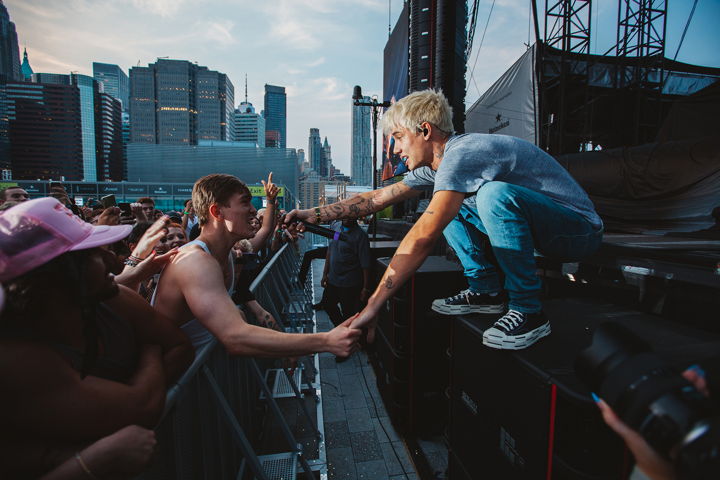 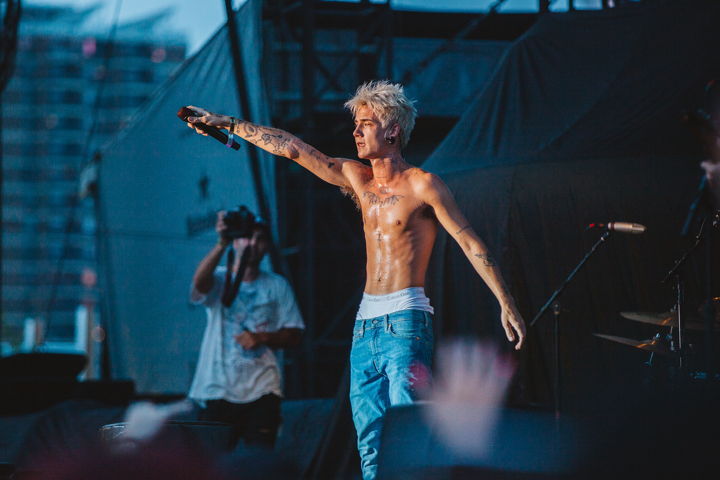 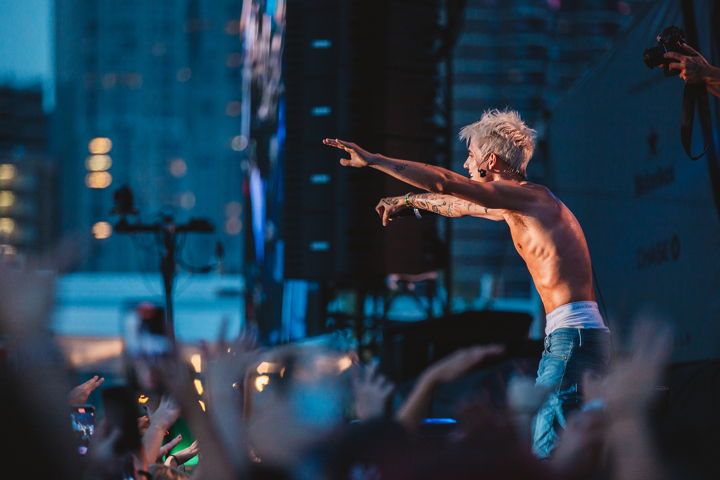 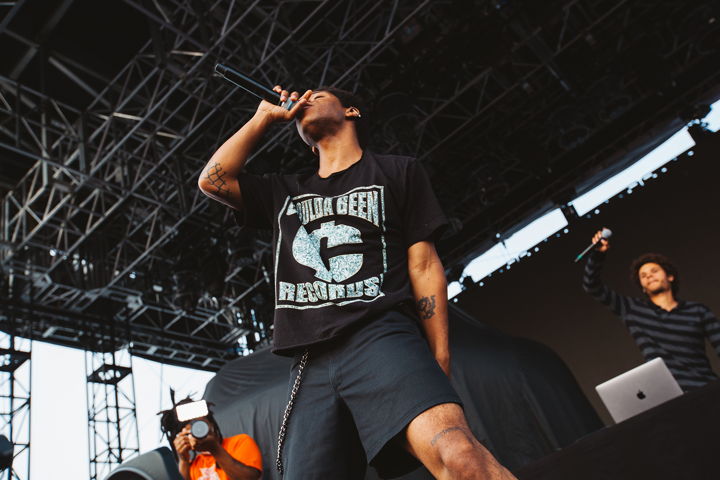 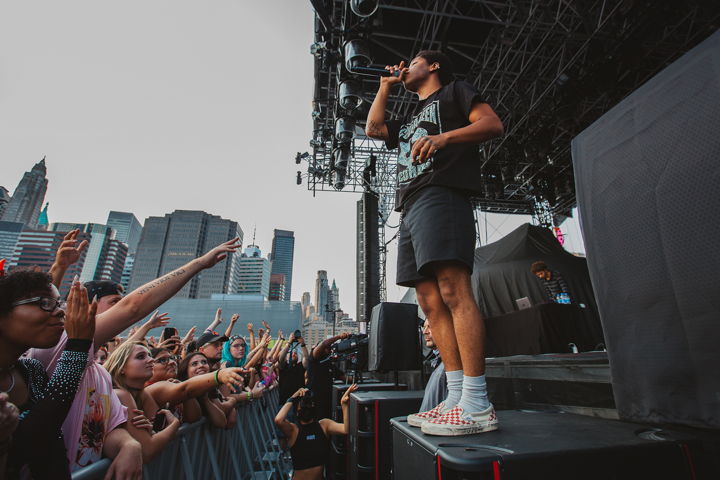 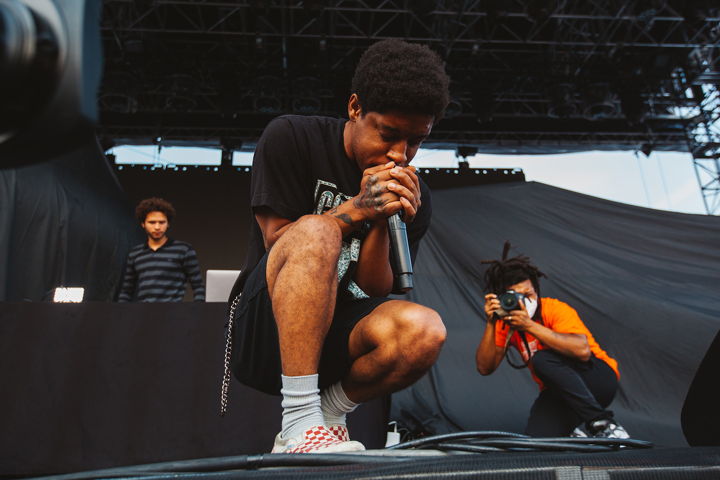 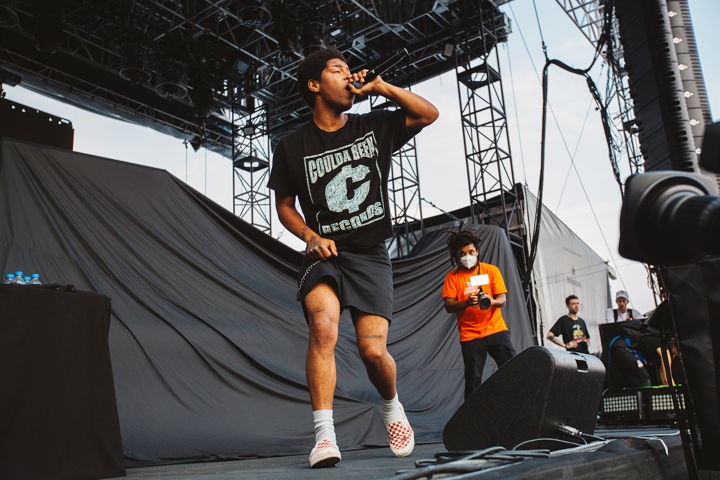 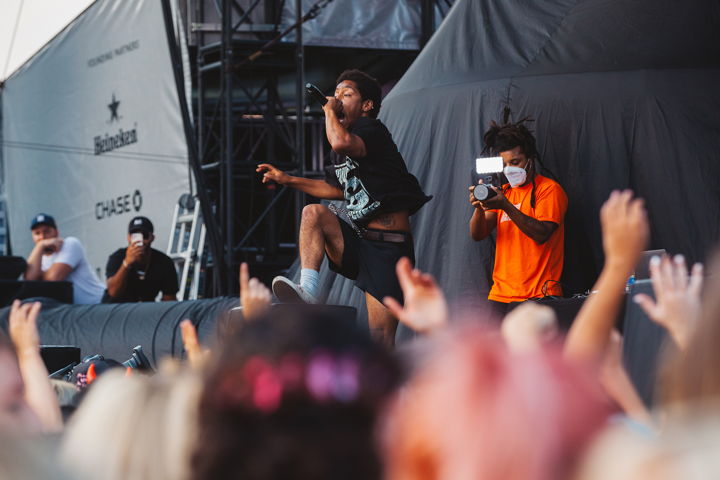