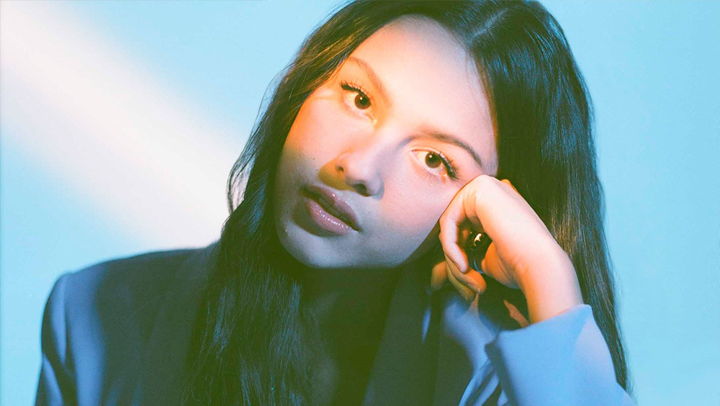 Olivia Rodrigo is, without a doubt, one of the biggest new artists of 2021. And now, it is finally time for her to come face-to-face with her devoted fans. The "traitor" singer announced she will be hitting the road starting this spring. The Sour Tour will kick off on April 2 in San Francisco, and will include stops at New York's Radio City Music Hall, Grand Ole Opry House in Nashville, and LA's iconic Greek Theatre. Sad pop prodigy Gracie Abrams will open from April 2-23, while Holly Humberstone will bring her gorgeous lyrics to the stage from April 26-May 25. European fans, don't worry! You can catch Rodrigo with the incredible Baby Queen in June and July.

In anticipation of this long-awaited run, we have created a round up of five things we would love to see on the Sour Tour, including a nostalgic prom theme, irresistible merchandise, and more.

Check out our list below, and let us know which show you will be attending by RSVPing to the show in your city! Set your alarms, tickets go on sale this Friday.

In June, just one month after the release of her album, the self-proclaimed "spicy pisces" treated her fans to a “Sour Prom” livestream. The performance looked straight out of an early 2000s teen movie, featuring Rodrigo and her dancers dressed in vibrant dresses and tuxedos. This theme was so fun, and we can only imagine how amazing it would be if the singer-songwriter took it on the road. Over-the-top fashion, sparkles, tiaras, and of course, plenty of balloons. It would make for a completely unique concert experience.

The Album in its Entirety

Given the fact that Sour only contains 11 songs, we hope each one gets its own chance to shine on stage. From “happier” to “enough for you,” each track would translate perfectly to a concert setting. We cannot picture a scenario in which the 18-year-old phenomenon doesn’t bring these songs to life, and we are beyond ready to belt all these heartbreak anthems right alongside her.

Rodrigo has written and performed several original songs for her role on HSMTMTS, including “All I Want” and “The Rose Song.” Though they are technically Nini’s songs and aren't on the album, we still think they deserve spots on the Sour Tour setlist. After all, these tracks remind us of why we fell in love with Rodrigo's vocals in the first place.

There are bound to be super long lines at these merch stands no matter what, and we know the wait time will be worth it when we get our hands on the sure-to-be keepsake items. We are dying to see vintage-inspired crop tops, oversized t-shirts, and maybe even a tiara or a sash to match our dream prom theme.

We are ready to scream our hearts out to Sour, and we know we aren’t alone! “drivers license,” “good 4 u,” and “favorite crime” present the perfect opportunity to let go and shout every lyric. No need to worry about what the person next to you thinks, because they will be scream-singing too! Because after all, if you didn’t lose your voice by the end of the night, did you even go to a concert?