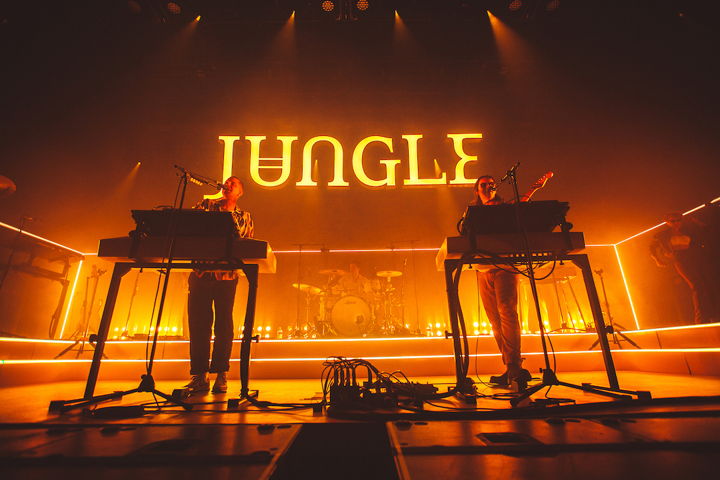 For three spectacular nights, Brooklyn’s Avant Gardener belonged to Jungle. The energy was overflowing, the room beamed with bright lights and ecstatic fans. The British electronic-funk duo completely captivated audiences, leaving everyone wishing there was a fourth night of their New York run.

Adeline served as the opening act for Saturday’s show. The Brooklyn-based French artist charmed the crowd with her sultry vocals and undeniable stage presence. She set the scene for the rest of the night, letting the crowd know they were in for one great show.

Later in the evening, Jungle made their entrance. The group, made up of Josh Lloyd-Watson and Tom McFarland, hit the scene in 2013 with their single “The Heat.” Since then, they have gone on to release three albums and perform sold-out shows all over the world. For their final night in Brooklyn, the duo delivered a 22-song setlist filled with fan-favorite anthems. From “Keep Moving” to “Casio,” every moment was euphoric.

There is one thing for certain: Seeing Jungle live is a mind-blowing experience. Their tour continues through North America this October, concluding at The Greek Theatre in Los Angeles on October 29. Adeline and Blu DeTiger are joining the duo on the road. Check out the photos from their Brooklyn show below, and be sure to follow them on Bandsintown to know when they’re headed to your city! 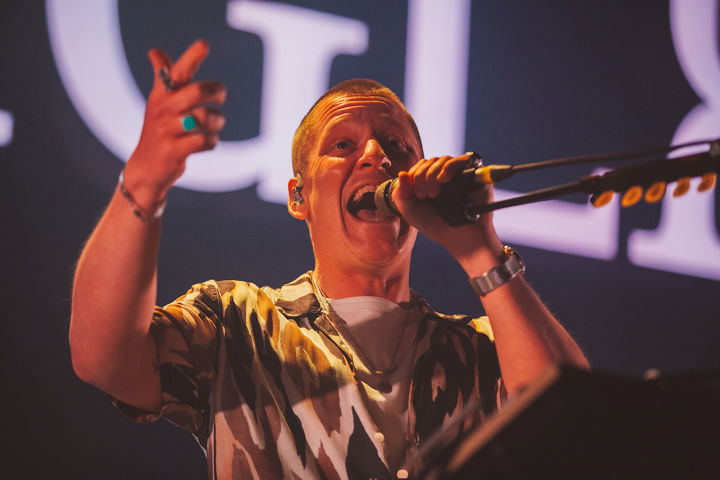 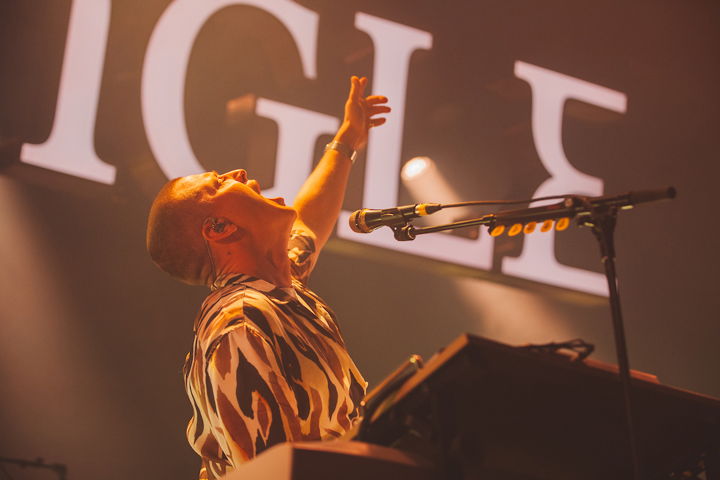 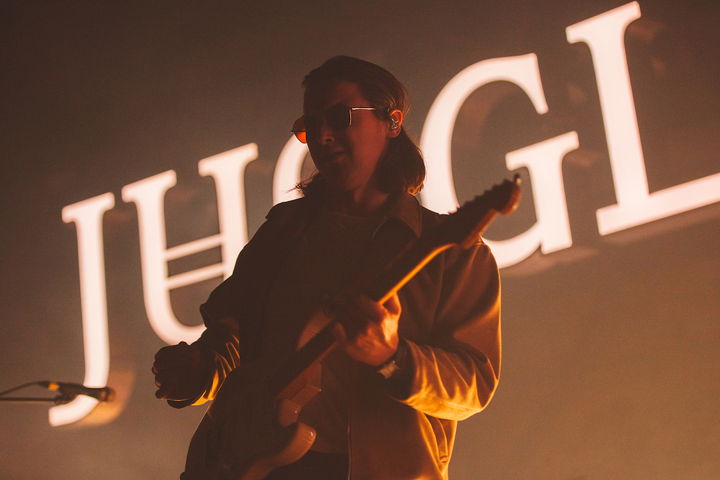 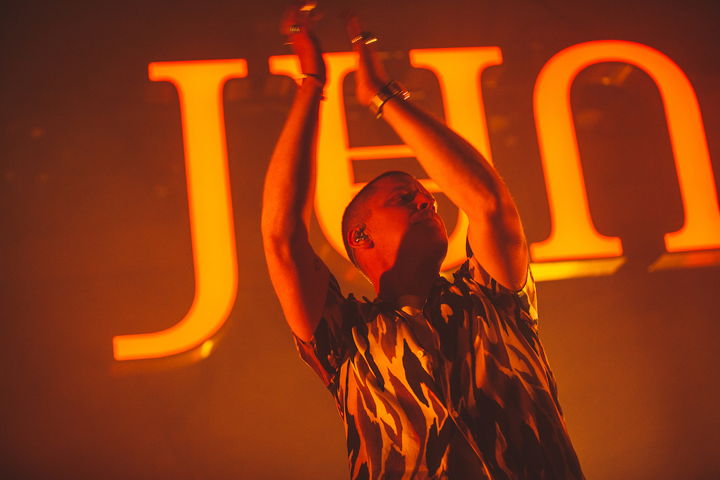 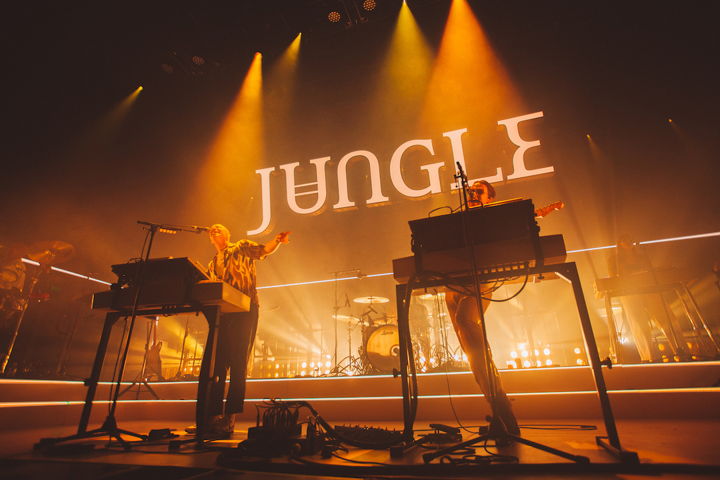 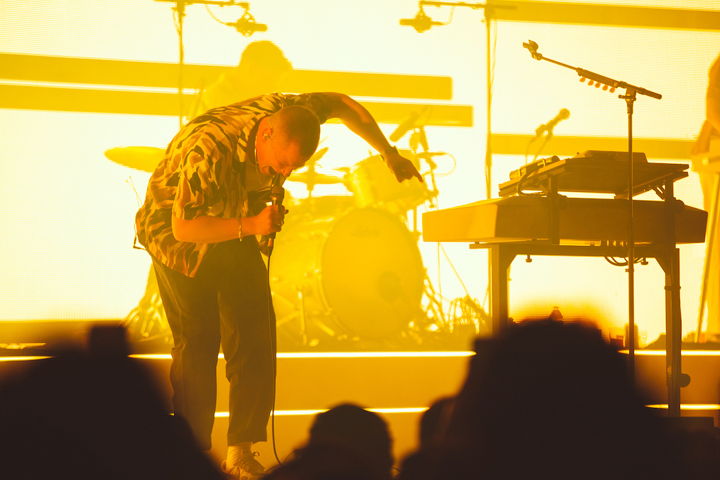 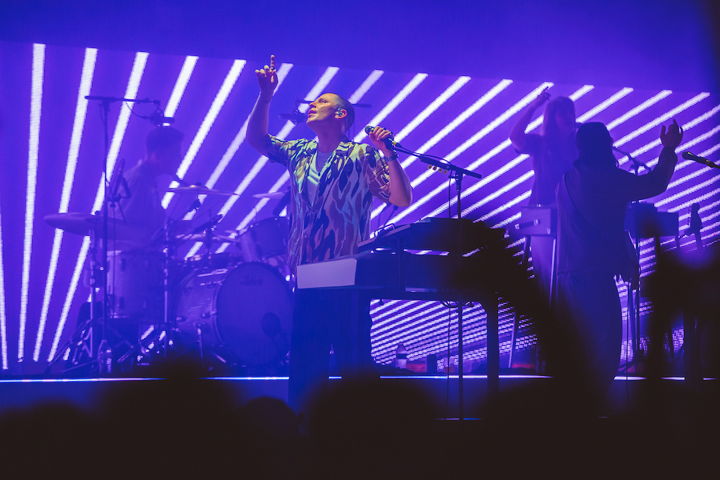 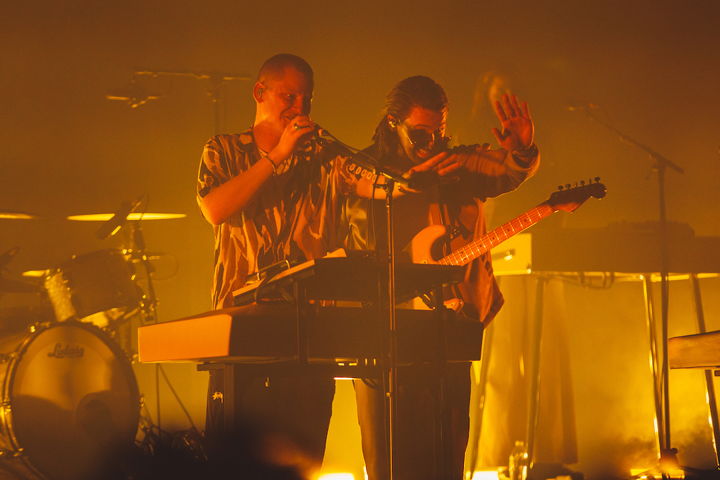 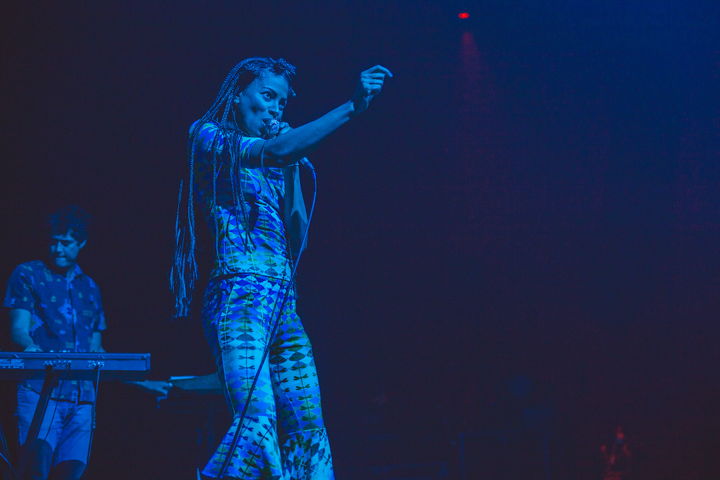 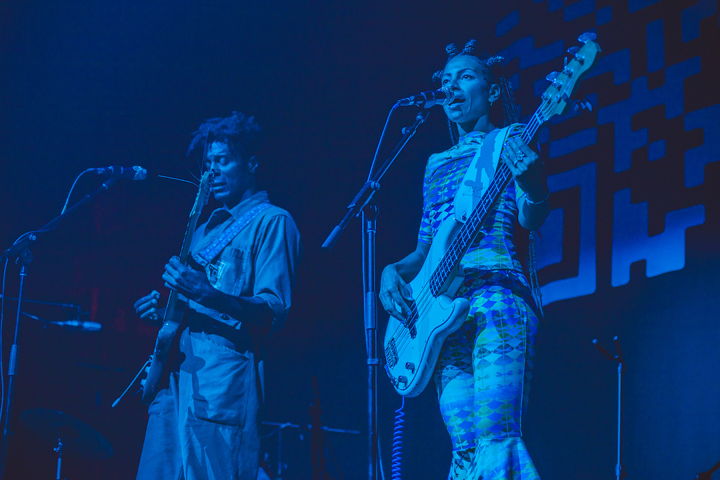 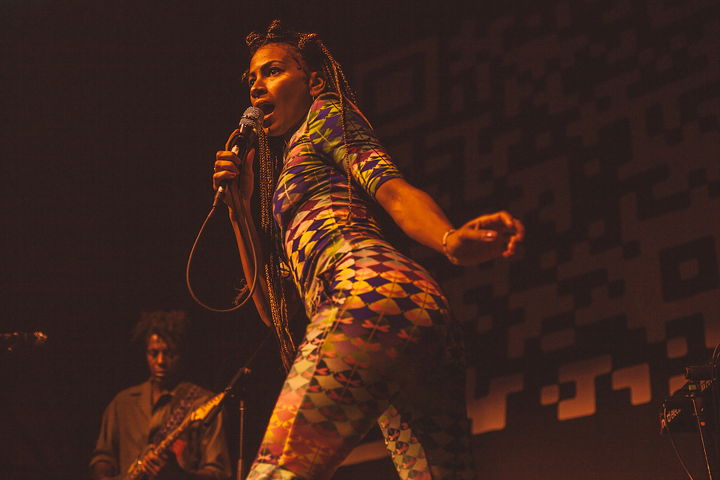 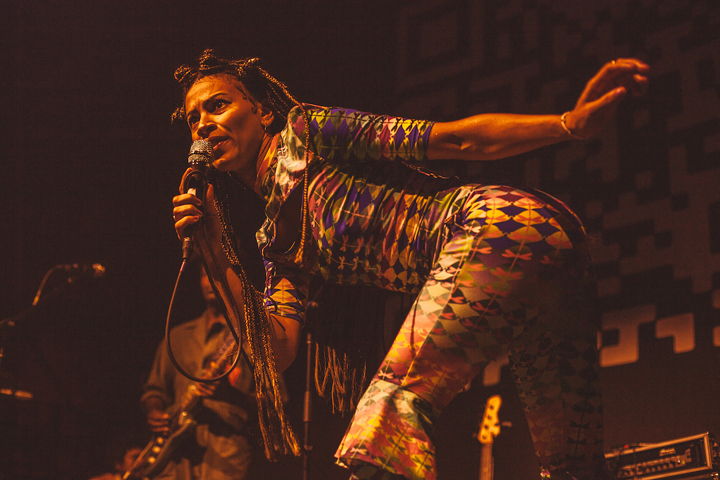 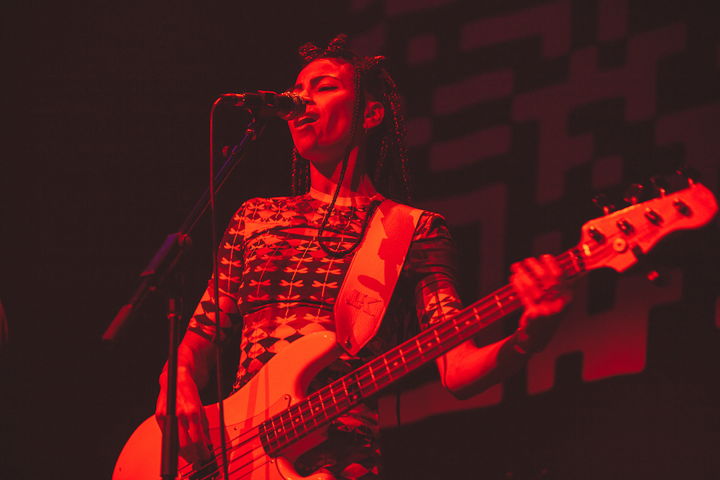