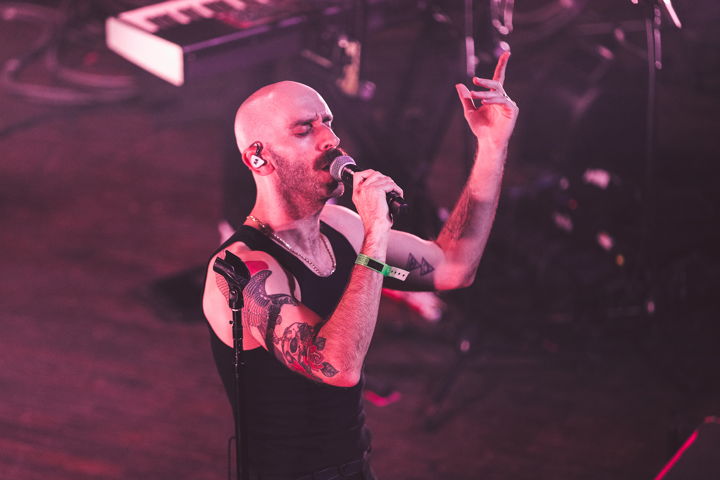 X Ambassadors’ The Beautiful Liar Tour continued on Wednesday night at Webster Hall. Playing at the venue was a nostalgic experience for the band’s lead singer, Sam Harris, who once said he passed by the concert venue everyday when he attended college in New York City.

Scarypoolparty, an American Idol alum and a multi-talented musician, dazzled the audience as he switched from guitar to keyboard all while serving killer vocals.

The audience was also graced with the beautiful and melodic voice of Taylor Janzen, as she played a mix of acoustic and indie rock originals.

After two phenomenal opening acts, X Ambassadors had finally arrived. The night was electric—fans danced and sang along to favorites like "My Own Monster", "BOOM", and "Renegades". The bright lights and the packed music hall added to the high energy evening, as the band played songs off of their new album, The Beautiful Liar, as well as songs from their previous albums.

The Beautiful Liar Tour will continue through the spring of 2022. The American leg of the tour will end in Los Angeles, and from there, the band will travel to Europe where they will play in the UK, Poland, and Russia. The tour will end with one last show in Lake Charles, LA. Check out some pictures from the night and make sure to track X Ambassadors, Scarypoolparty, and Taylor Janzen on Bandsintown! 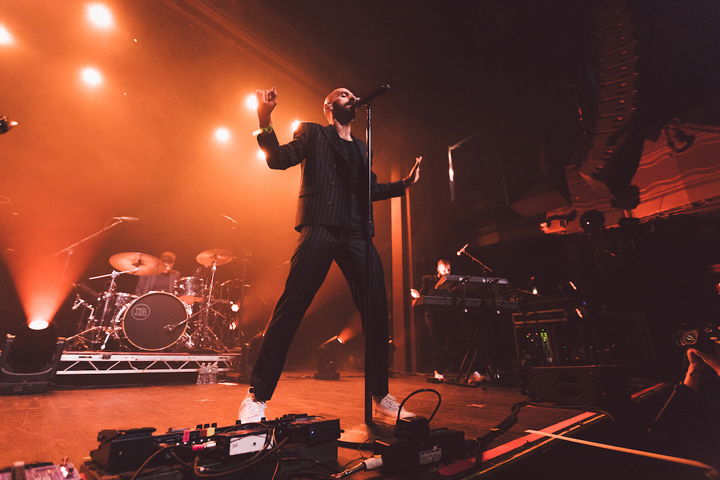 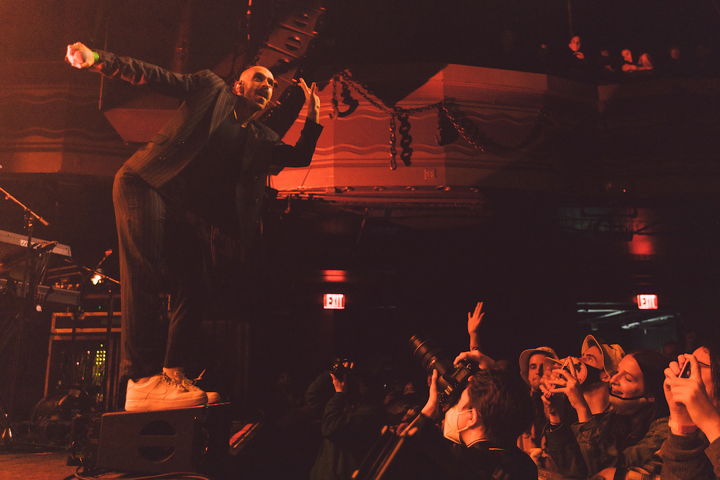 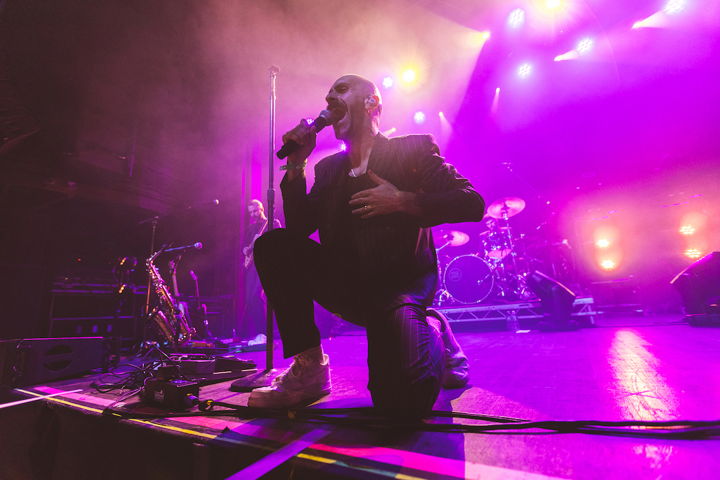 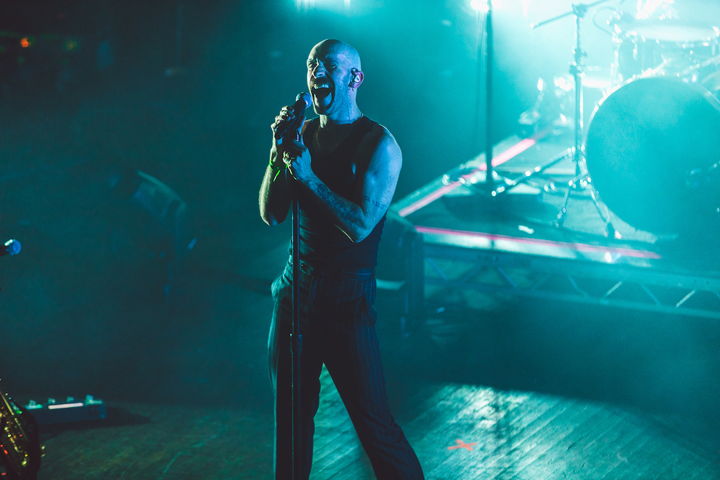 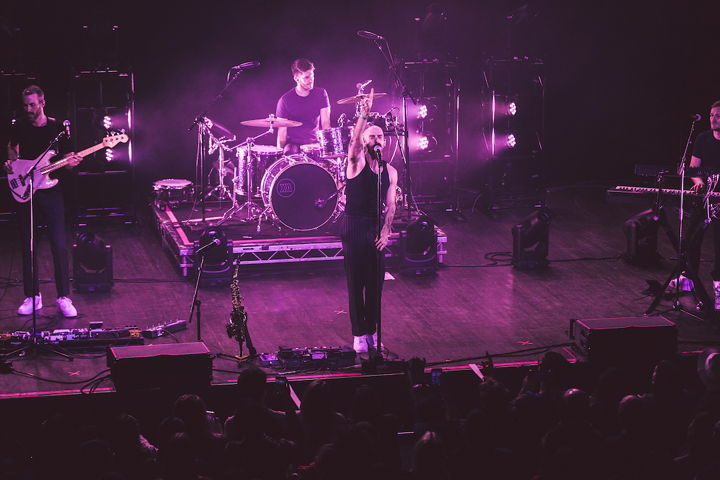 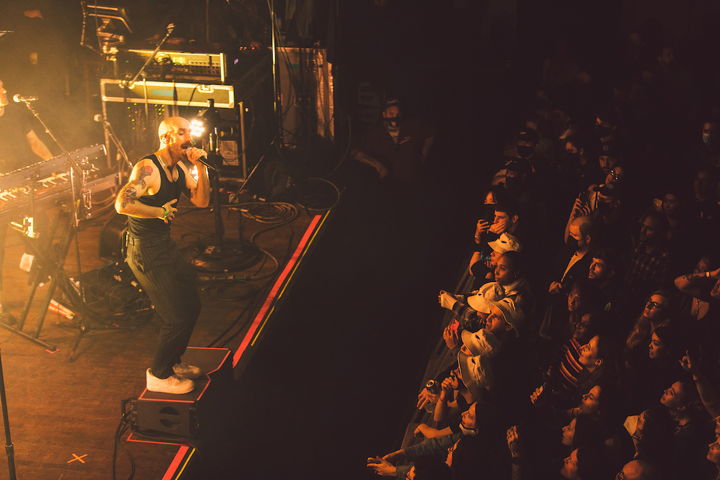 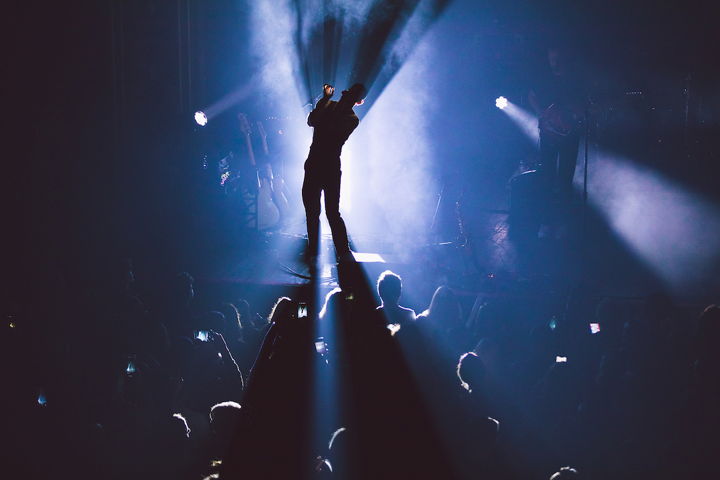 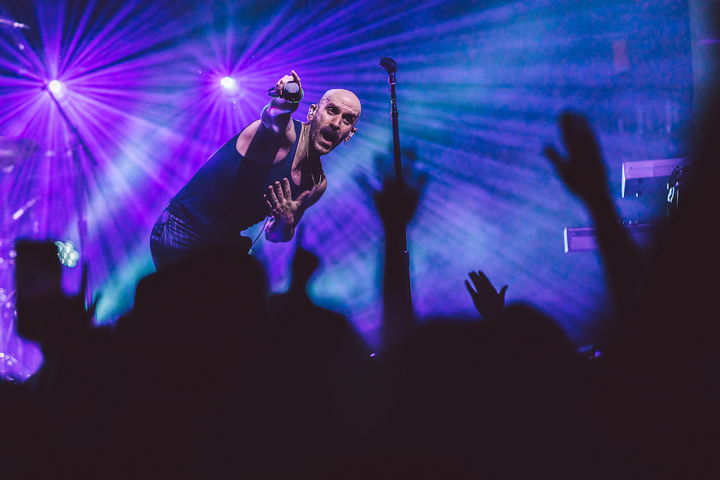 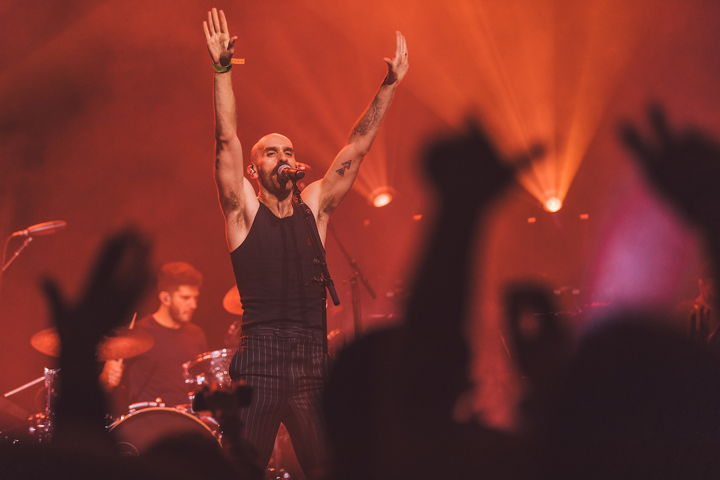 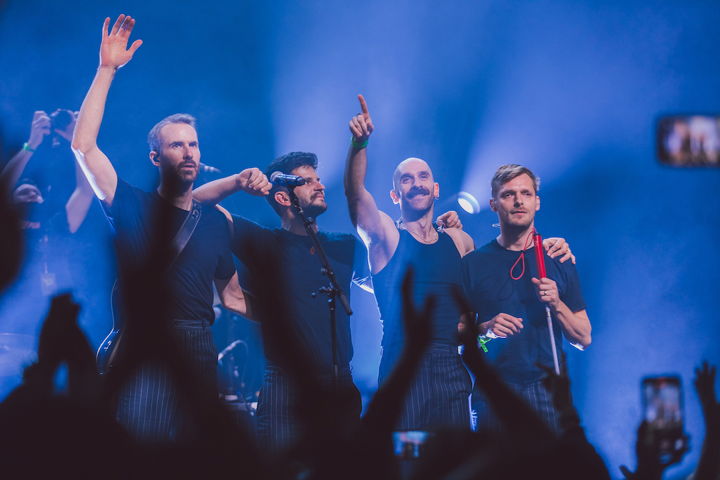 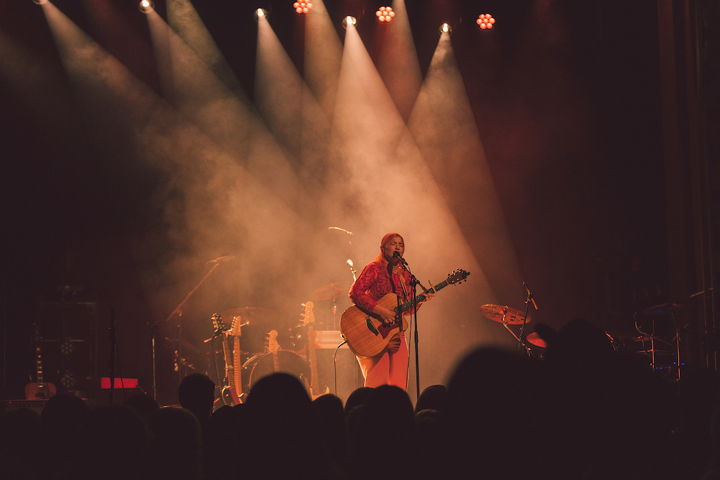 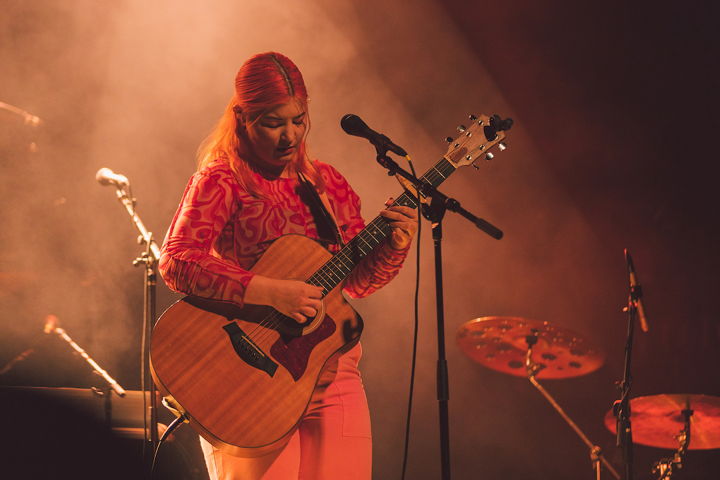 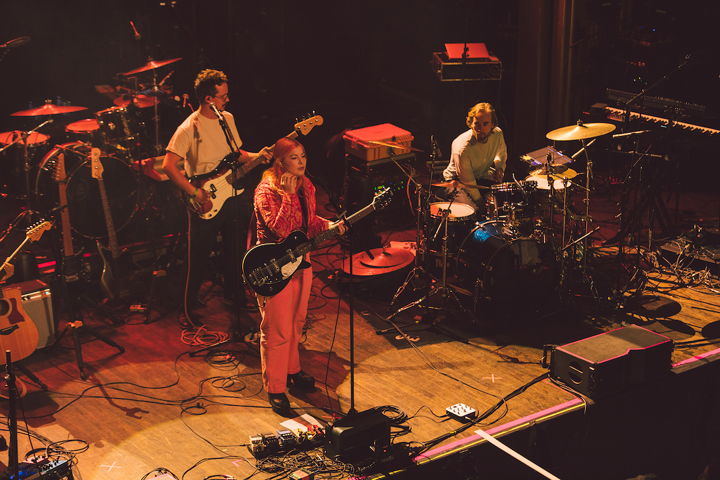 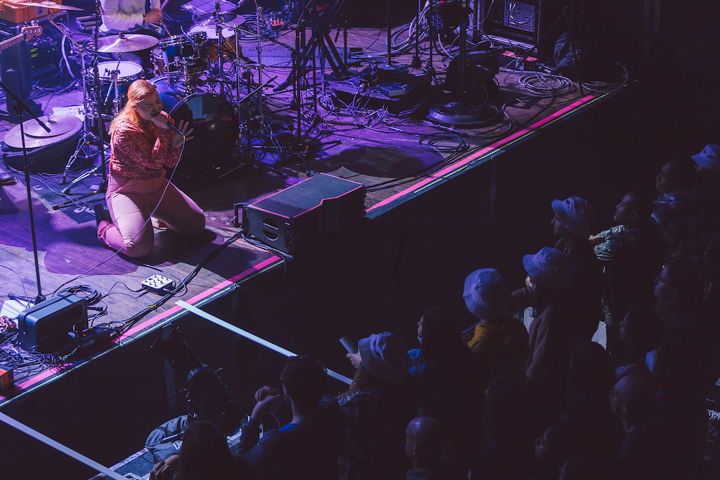 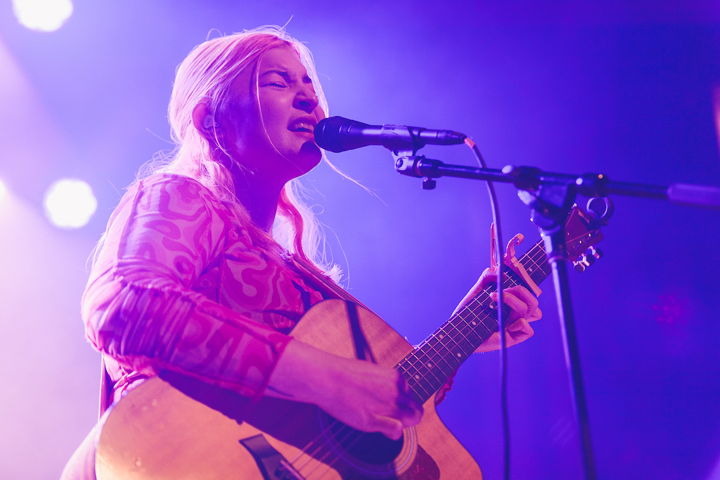 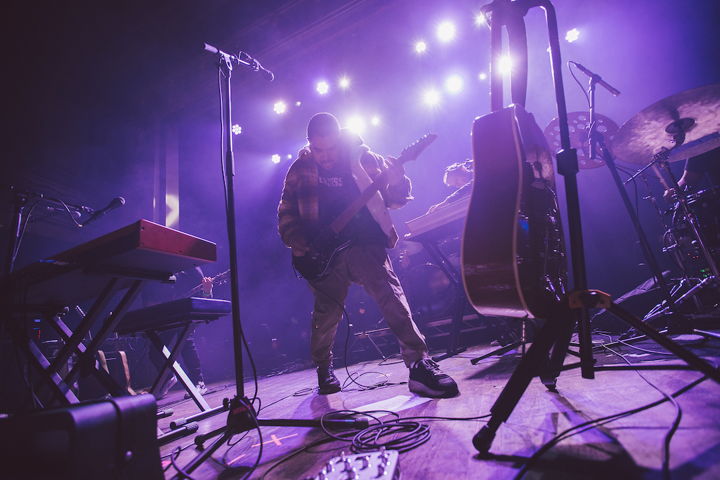 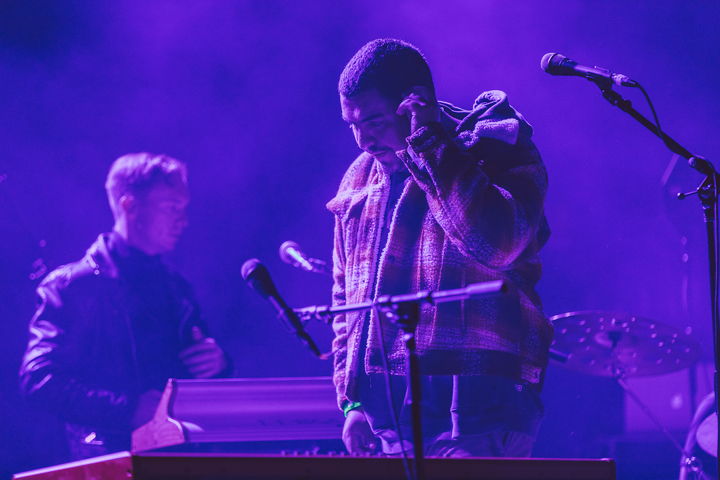 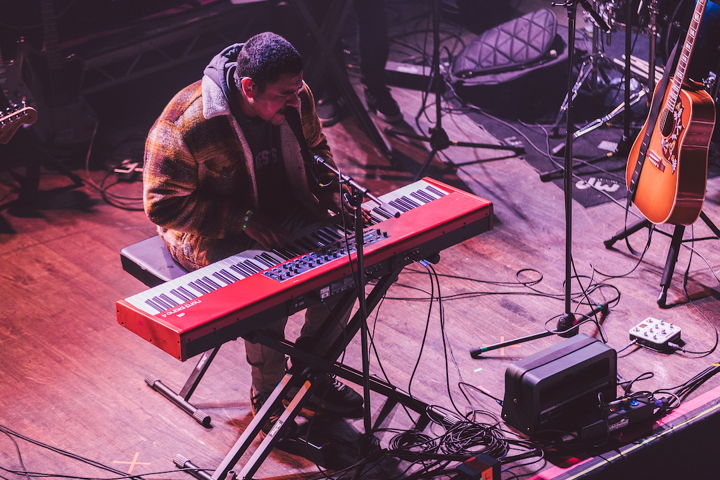 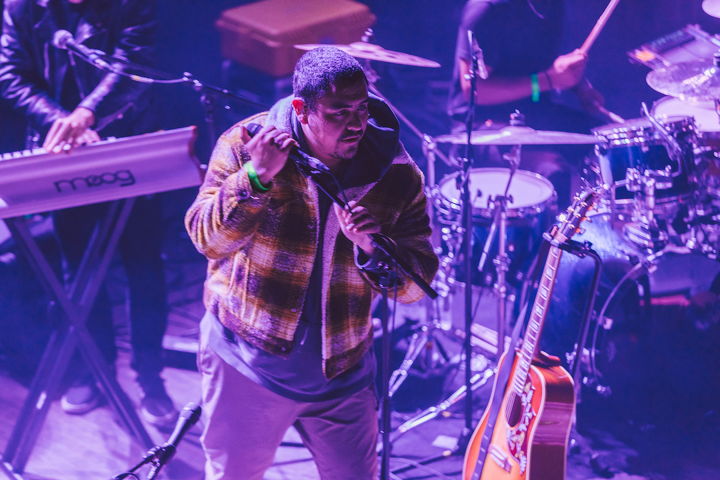 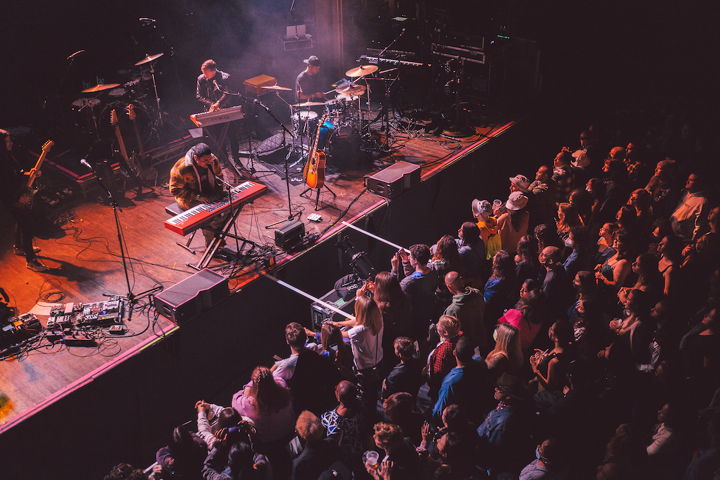