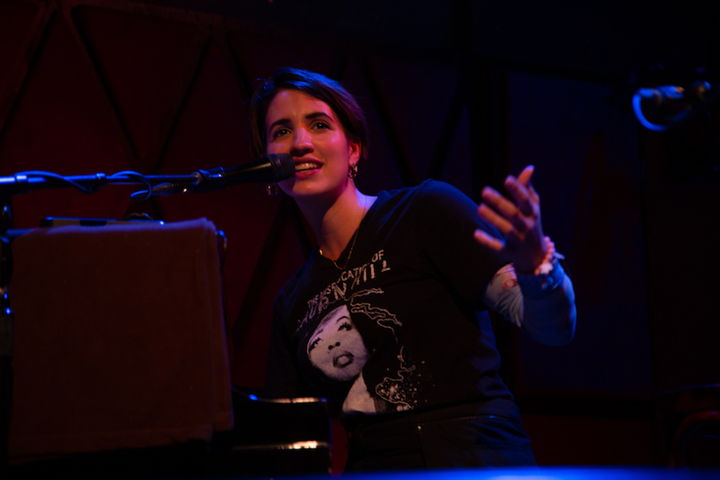 Victoria Canal graced the Rockwood Music Hall stage with her soulful voice on Monday night as she sang to a venue filled with her closest friends and fans. The singer played an hour-long set consisting of original music, most of which has not yet been released. She candidly shared how nervous she was to be performing at her own show instead of opening for another artist, but it was clear that Victoria Canal was born to be a headliner.

Victoria was joined on stage by her friends and fellow musicians, Elliott Skinner, Samora Pinderhughes, Caleb Hawley, and Ashley Hess.

Being at Rockwood that night was like experiencing an epic jam session between Victoria and her biggest supporters. There were only good vibes exuded from the music hall that night, as the singer shared touching and personal stories about her music and her life.

Don’t miss a chance to see Victoria Canal perform live, as she opens for JP Saxe on his North American tour this fall. Check out some pictures from her show this past Monday and don’t forget to follow Victoria this fall on Bandsintown! 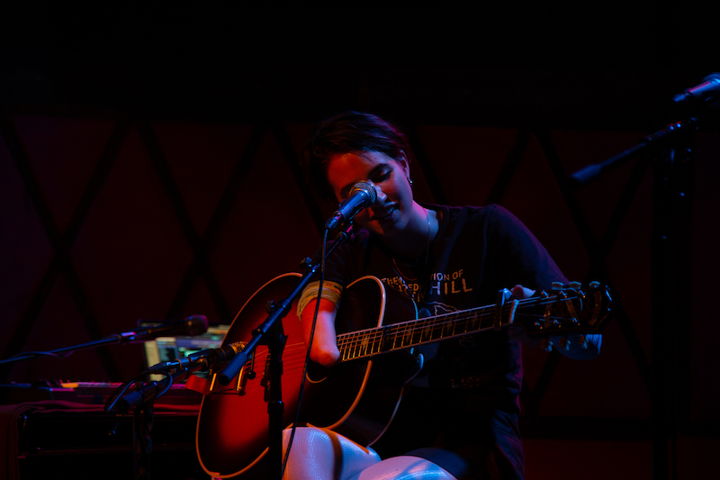 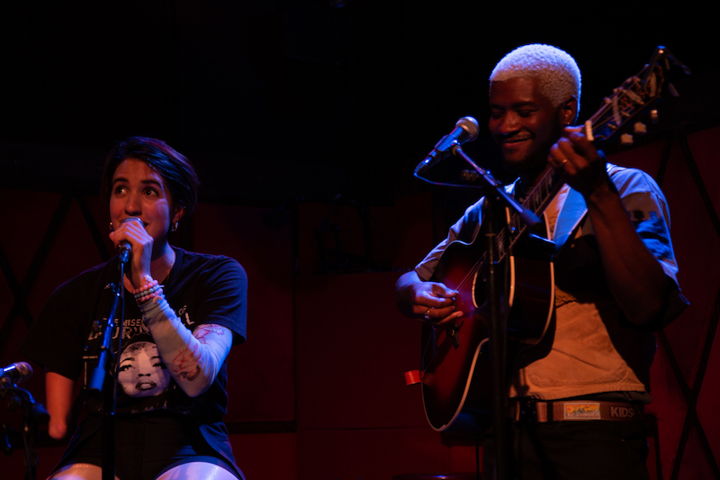 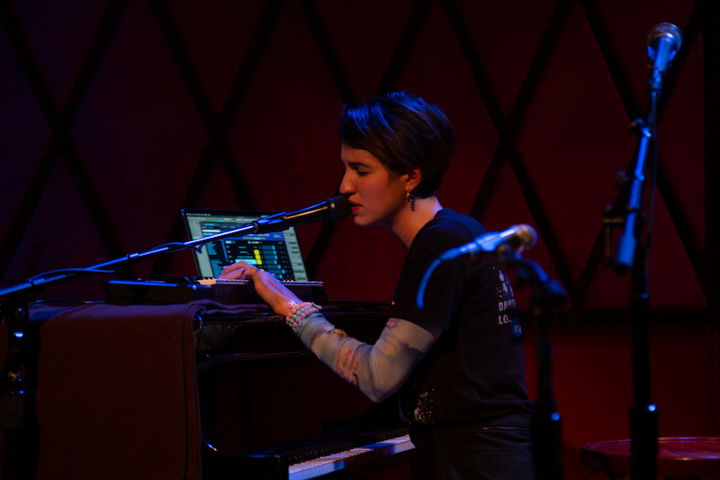 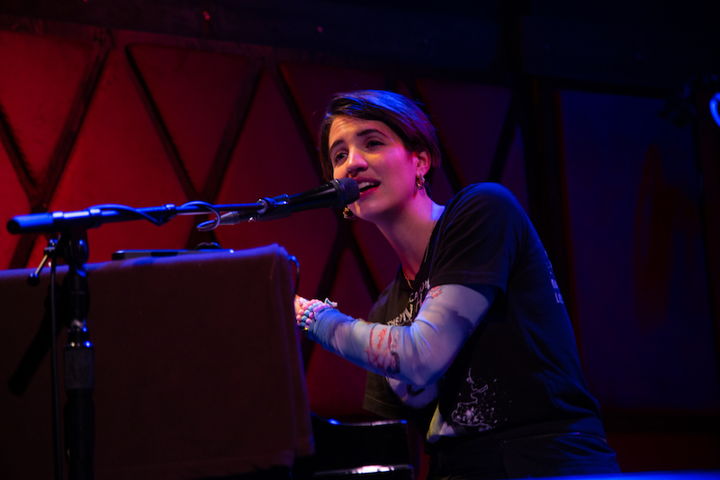 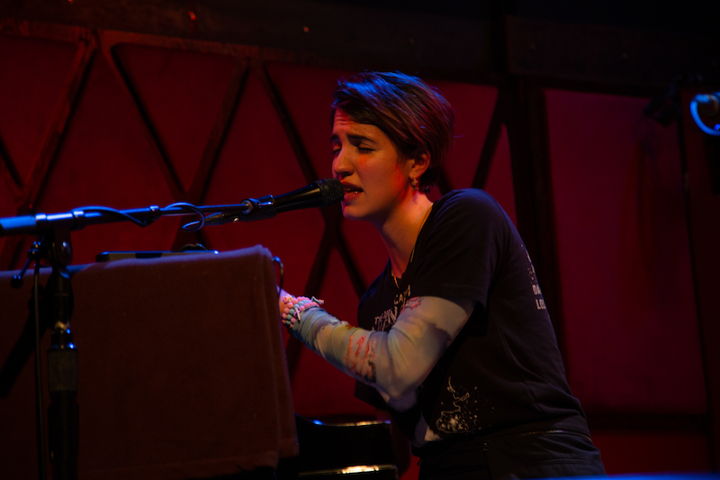 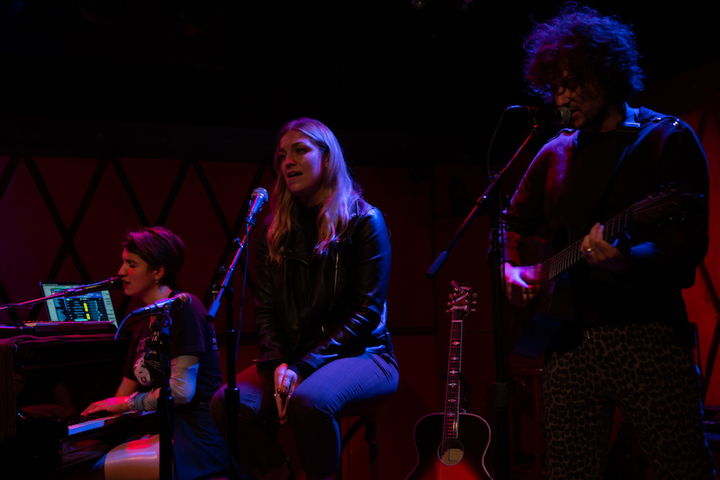 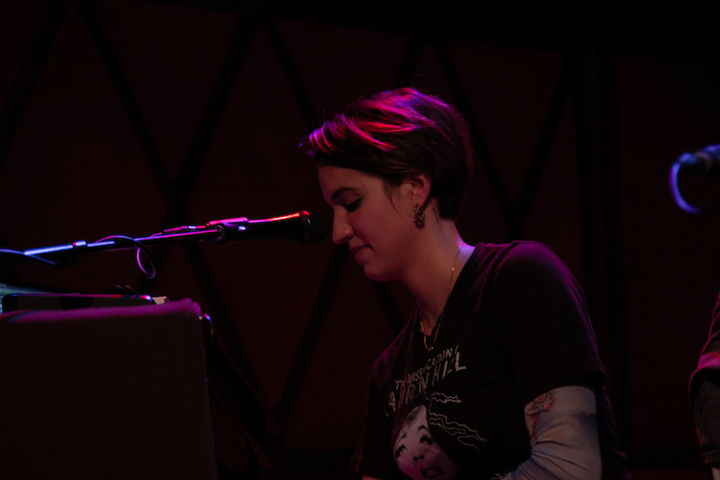 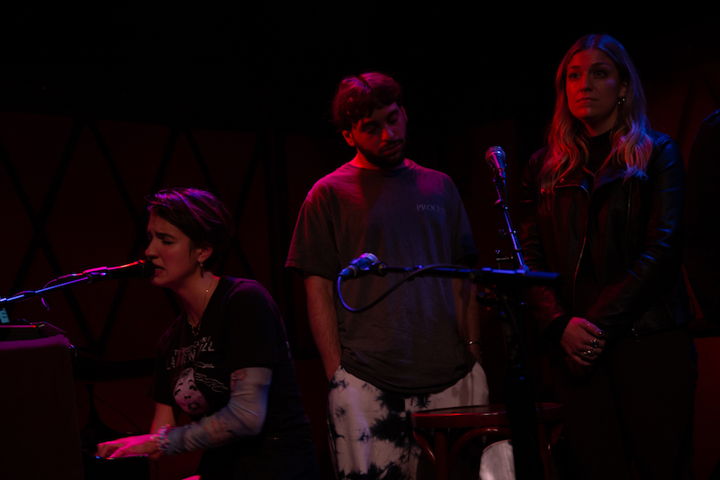