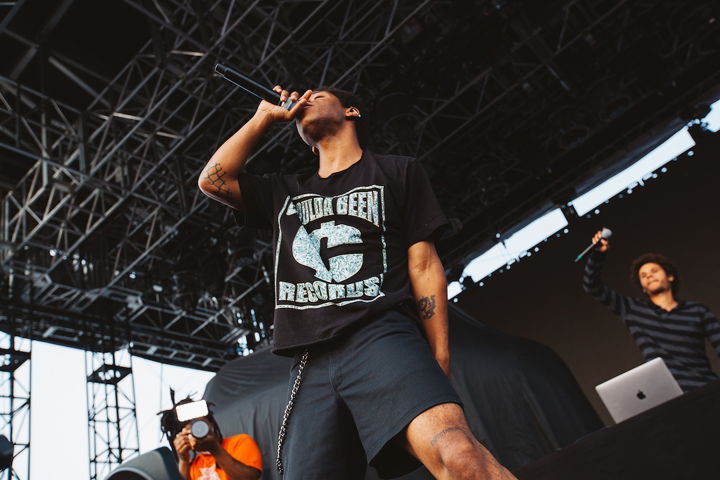 Can you believe it’s almost Thanksgiving again? This year, we are extra thankful for live music. Whether you are off work for the week, heading home for a feast, or just looking to have some fun, Thanksgiving weekend is the perfect time to go see some awesome concerts. Check out our guide to all the shows happening around the country, and let us know who you’ll be seeing by RSVPing on Bandsintown!

November 27: The Band of Heathens @ The Heights Theater

November 23: Unto Others @ Mohawk