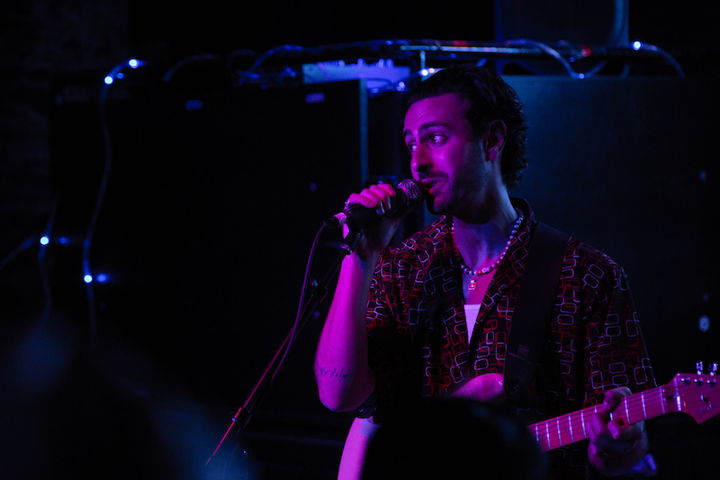 Friday night at the Bowery Electric was a night to remember. Jesse Gold headlined the evening, but all of the acts brought their A-game and as a result, the night was a celebration of good music from four uniquely talented artists.

New York-based singer, Victoria Taylor kicked off the night with her pop and R&B-infused originals. The singer's bubbly personality and confidence made it impossible for the audience to not love her.

Next up, singer/songwriter Eva Westphal took the stage and played an array of her melodious pop songs. The venue was filled with Eva's closest friends cheering her on and making the whole night a special and personal evening for the young artist.

As alternative pop/rock band Juniper made their way to the stage, the crowds at the Bowery Electric began to move closer as they crowded the stage. The energy in the room was thrilling, as lead singer Scott Johnson got the crowd to wave their hands and jump up and down to the band's fun and upbeat tunes.

Finally, Jesse Gold arrived. The charming singer/songwriter had the crowd falling for his silky, smooth vocals as he sang favorites like "Song In My Head," "L," and "One In A Million." Jesse had the audience singing and vibing along to his catchiest pop and R&B songs.

If you are from the west coast, make sure to catch Jesse Gold this week as he performs in Los Angeles, San Diego, and West Hollywood. Check out some pictures from the show and make sure to follow Jesse on Bandsintown! 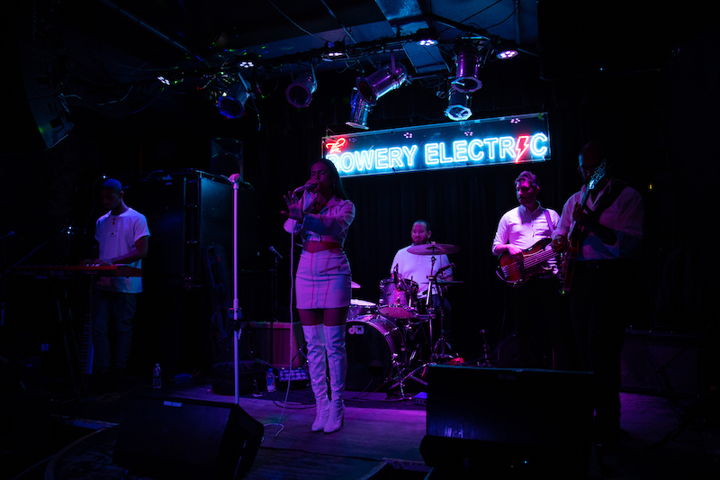 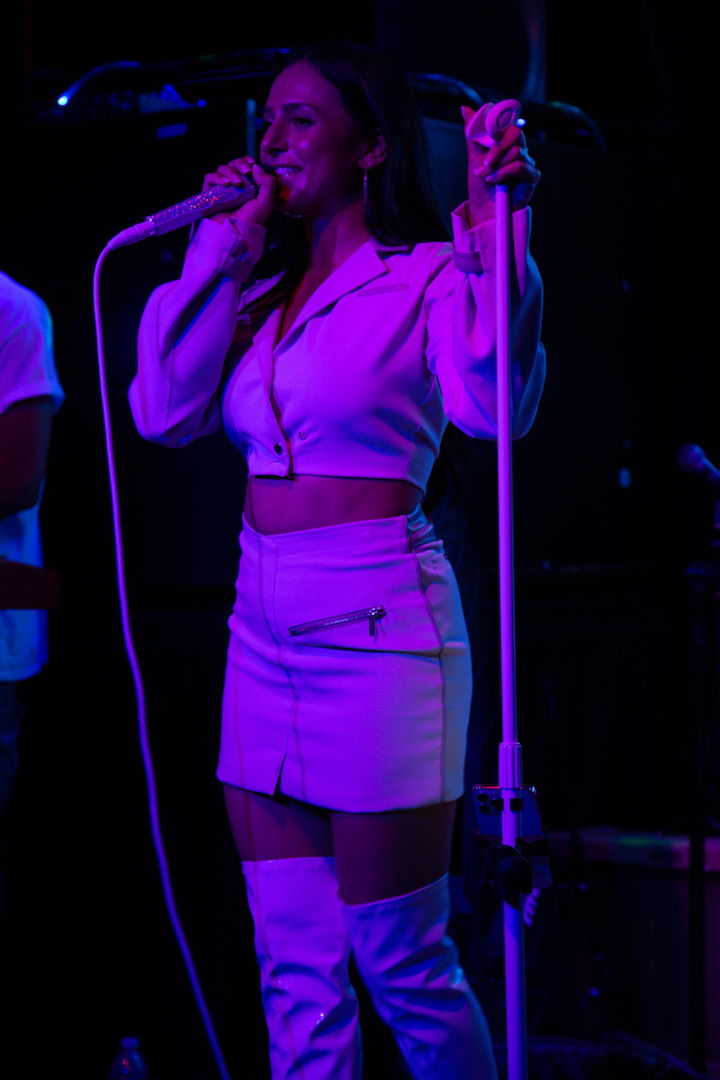 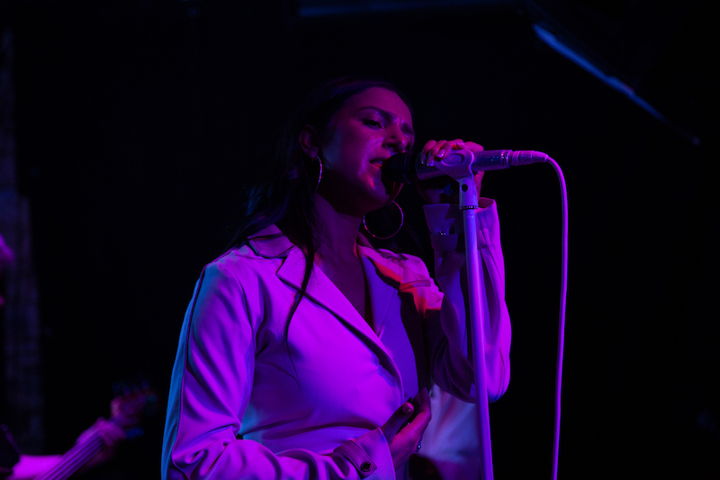 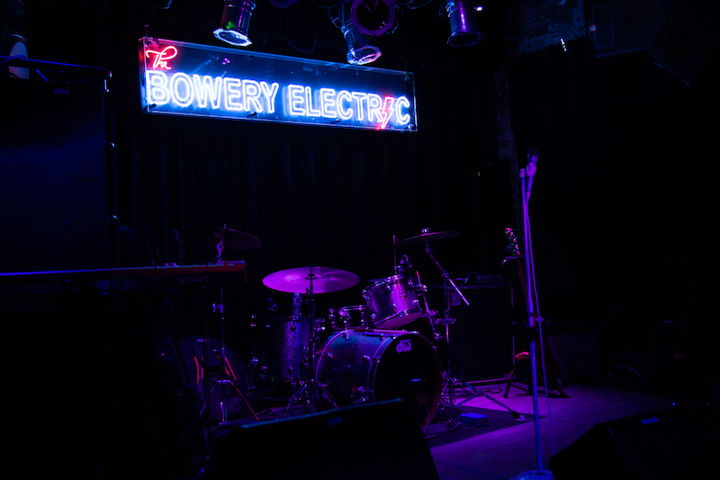 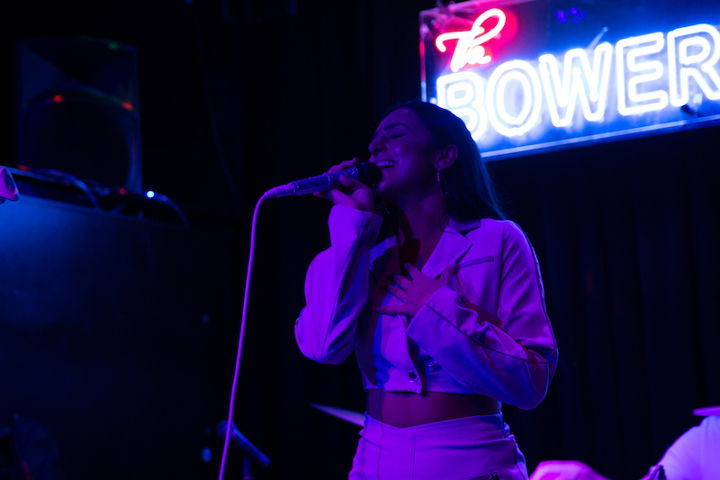 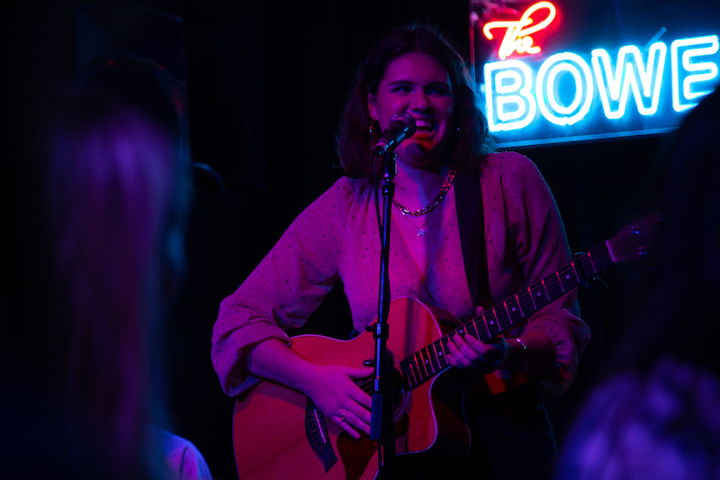 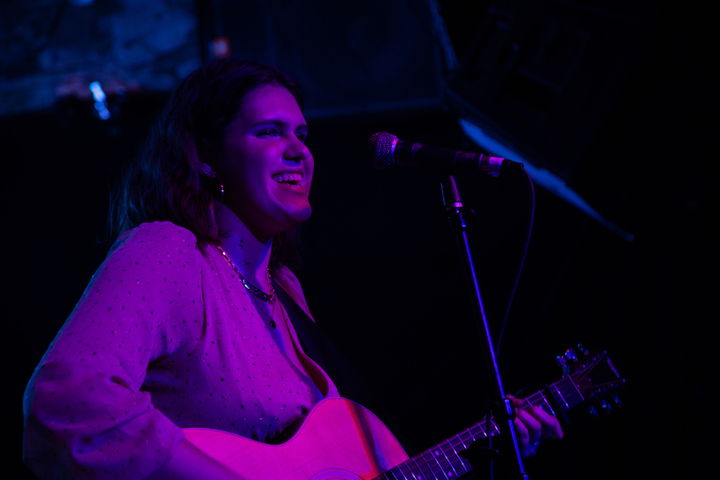 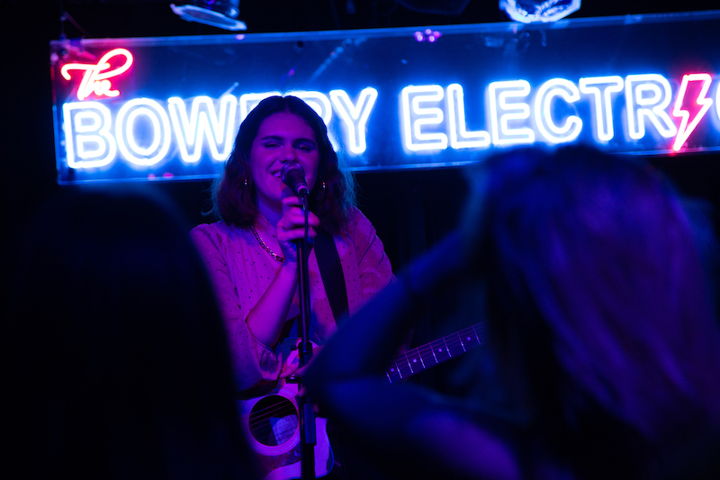 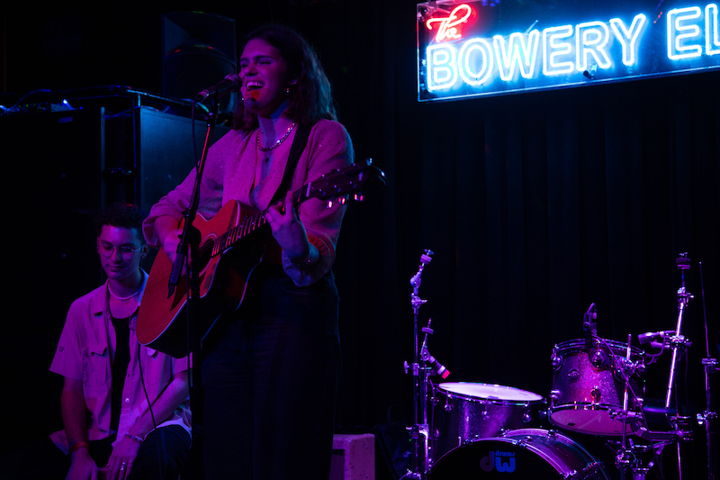 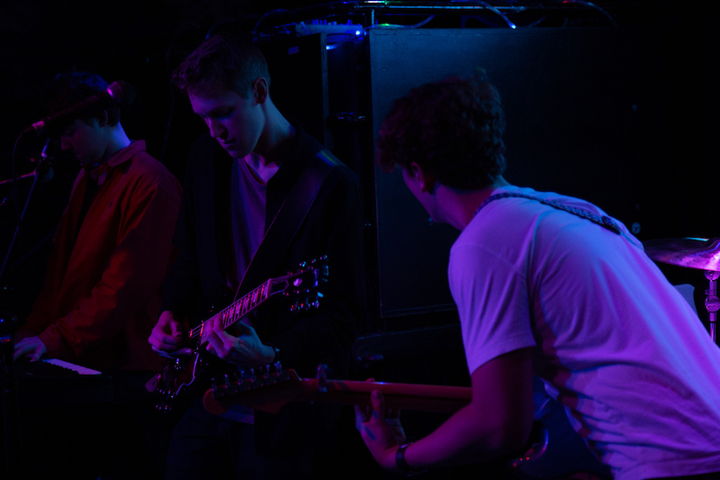 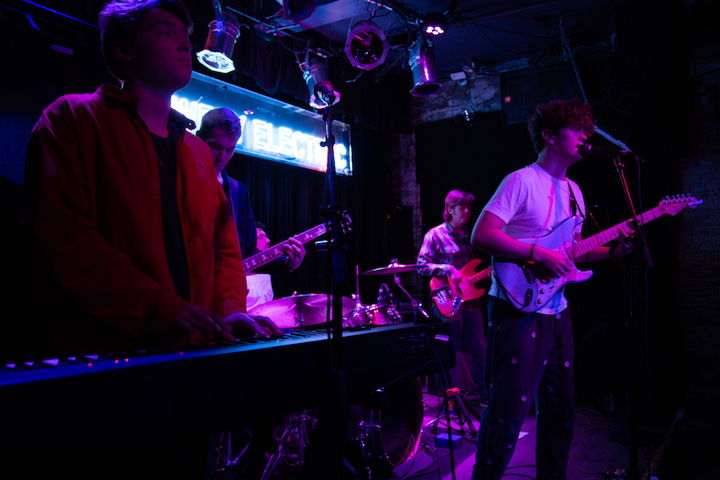 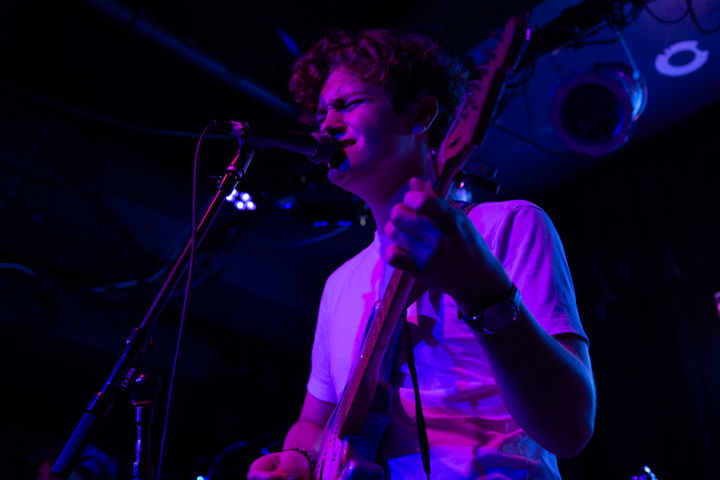 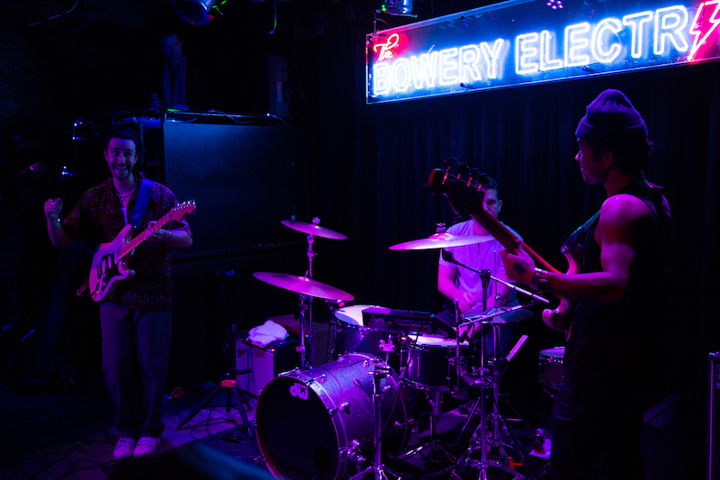 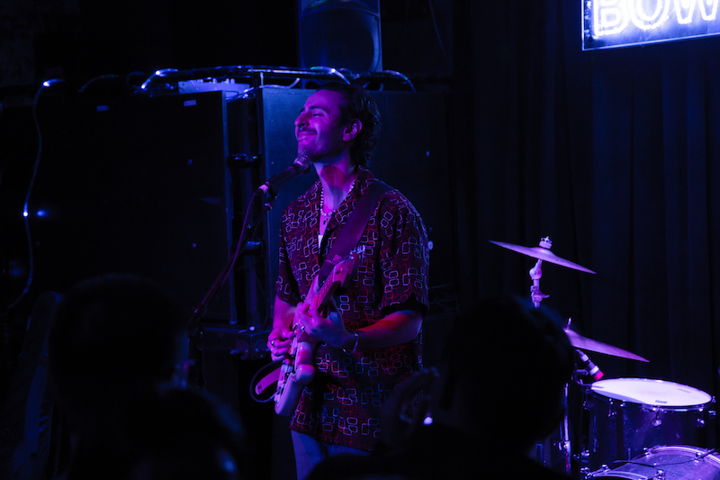 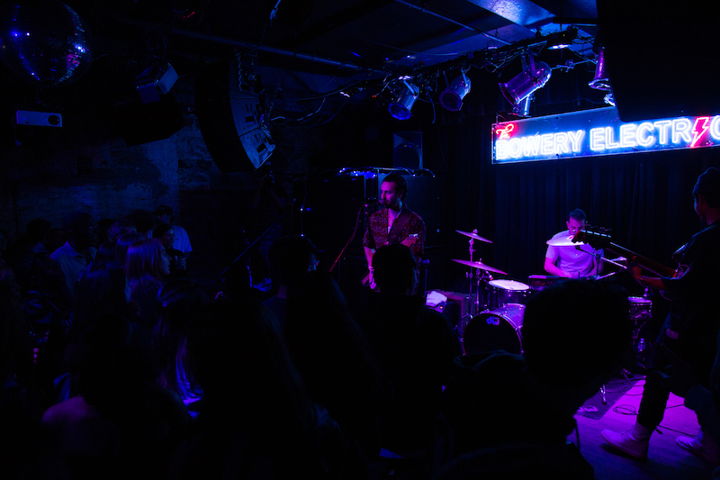 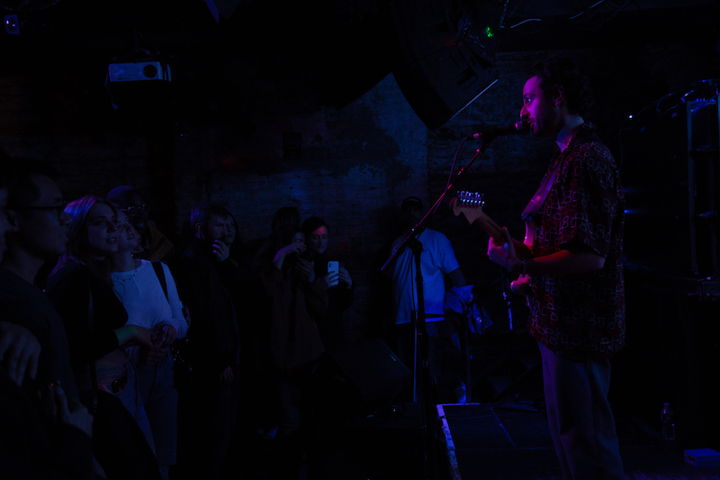 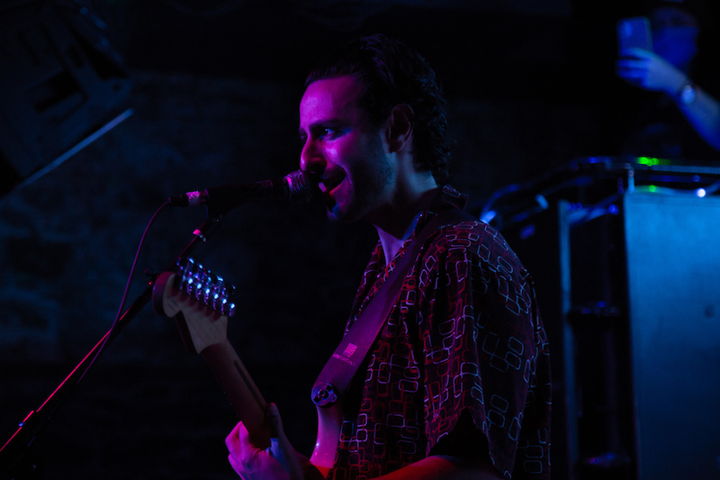 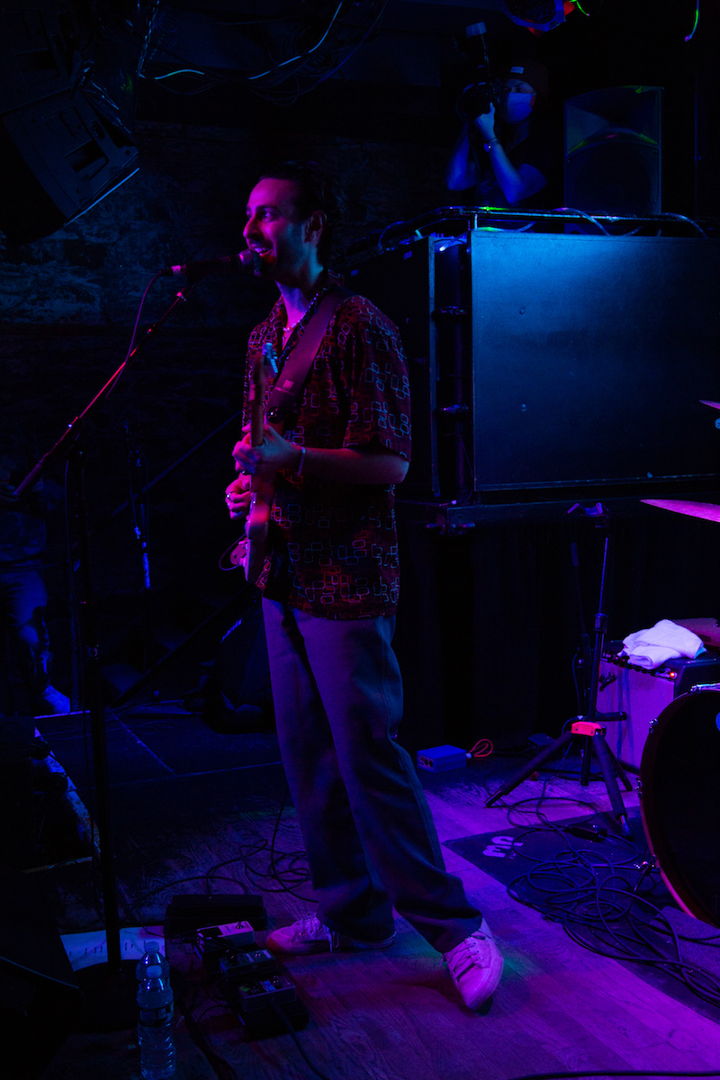