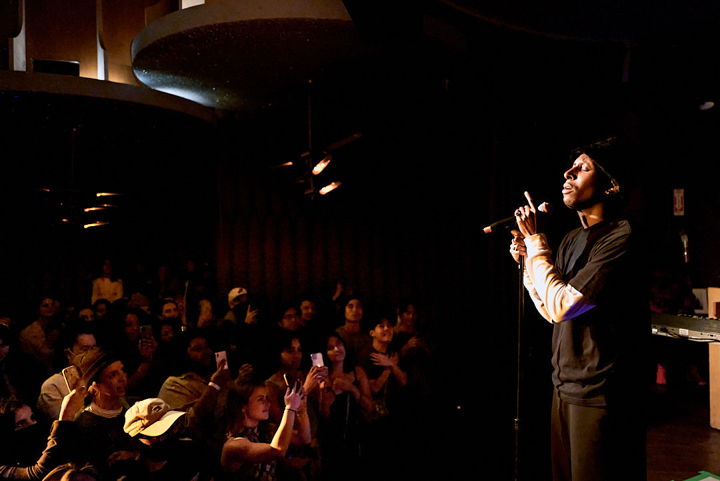 With a voice like butter and infectious soul anthems, fans cannot get enough of Samm Henshaw. He took over the Peppermint Club in Los Angeles on Thursday night for an unbelievable sold-out show.

The British-Nigerian singer has been generating quite the buzz this year. He scored a spot on NPR’s coveted Slingshot 2021 Artists To Watch list, amassed over 140 million streams on Spotify, and even performed on Bandsintown PLUS last May. Seeing Henshaw live feels like being let in on a secret, but it is only a matter of time until his music is taking over the airwaves.

Before the show, the London native hosted a pre-show party, where he sat down for an intimate Q&A with KCRW’s Jason Kramer and greeted some lucky fans. Then, it was time for Henshaw to hit the stage. Tracks like “Still Broke,” “Grow,” and the delectable “Chicken Wings” got the crowd going. What a treat it is to be brought into Henshaw’s world for a night.

The “All Good” singer just wrapped his run of US shows and will be embarking on a mini UK tour in February. One thing’s for sure, you need to add him to your list of must-see artists. Check out these photos of his LA show below, and track him on Bandsintown to stay in the know! 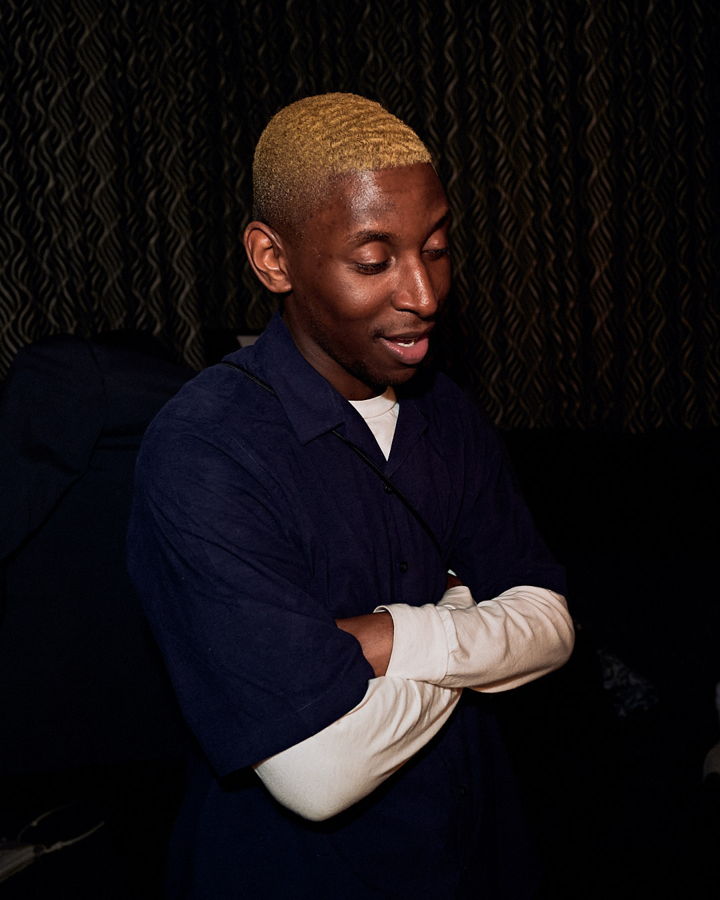 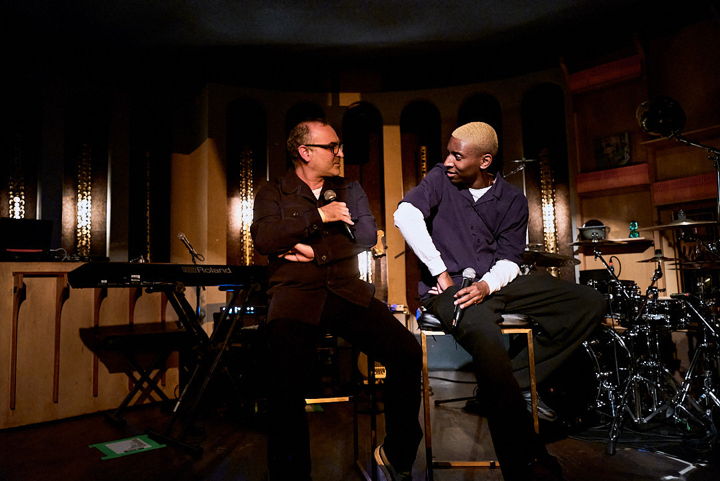 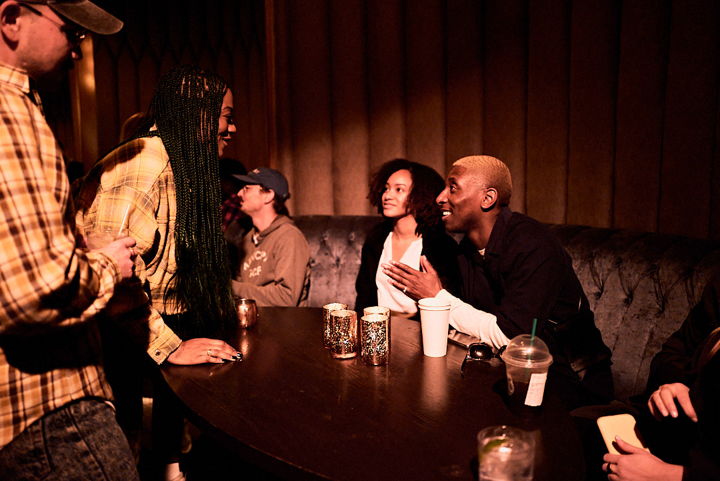 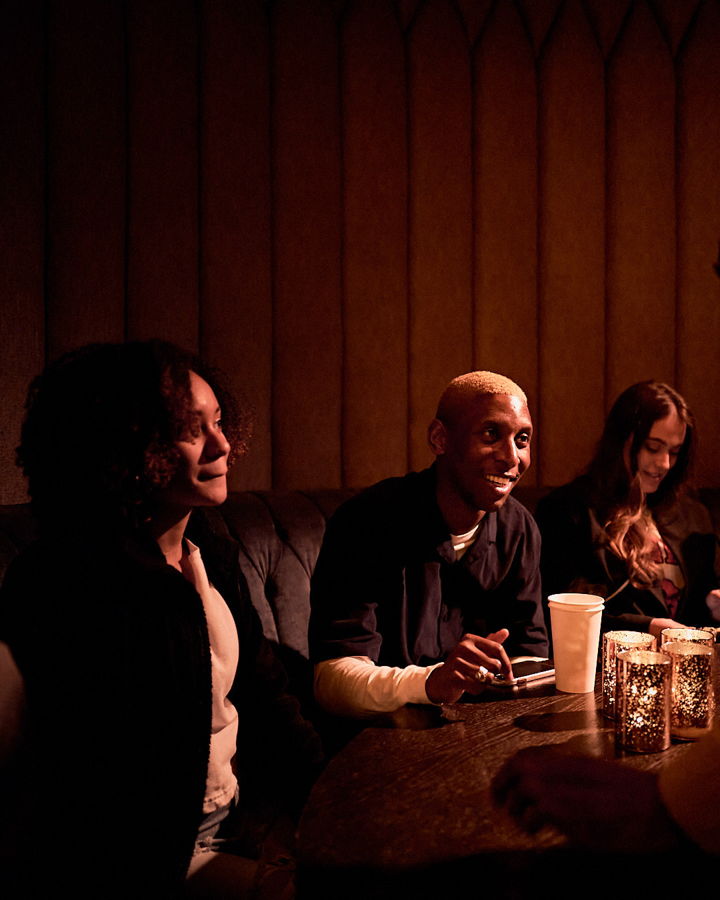 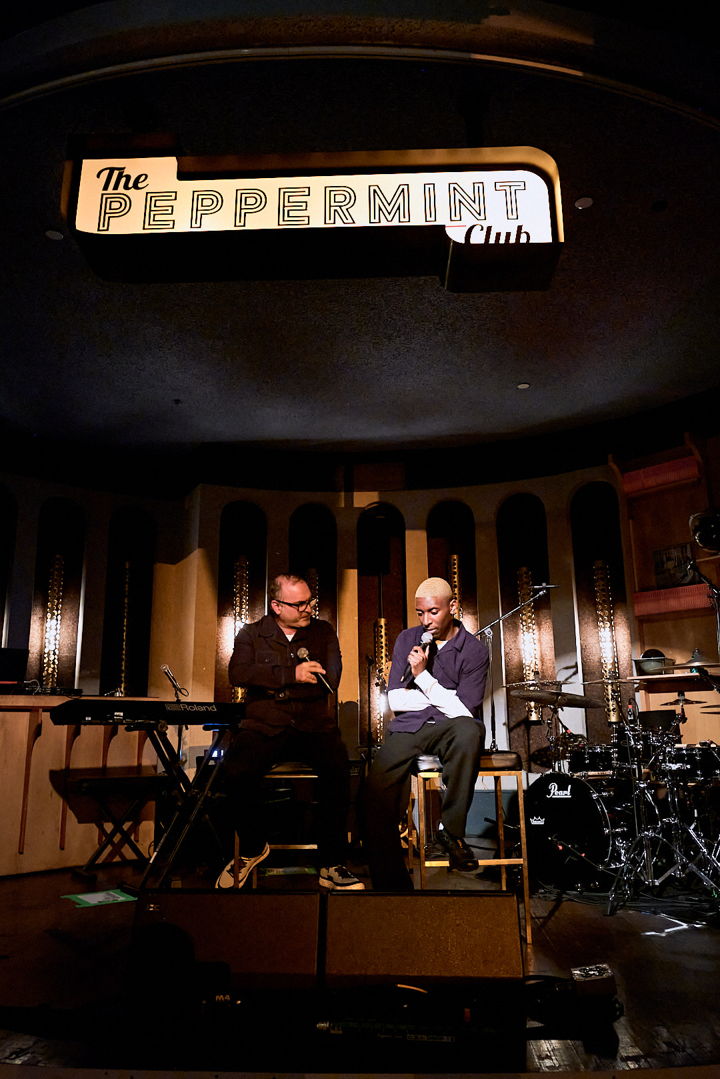 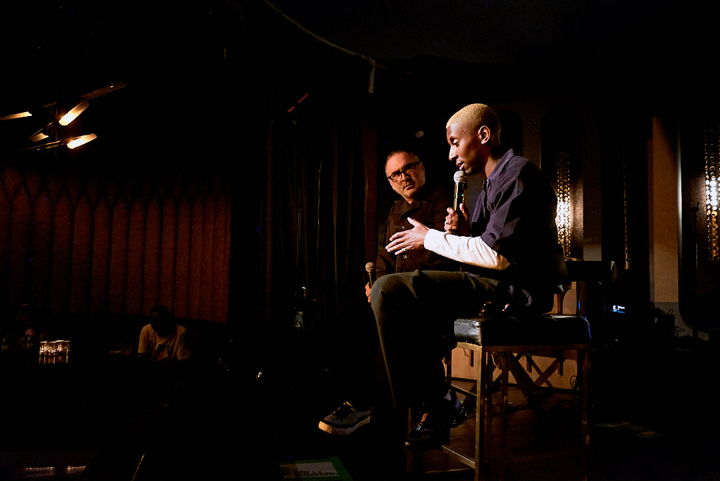 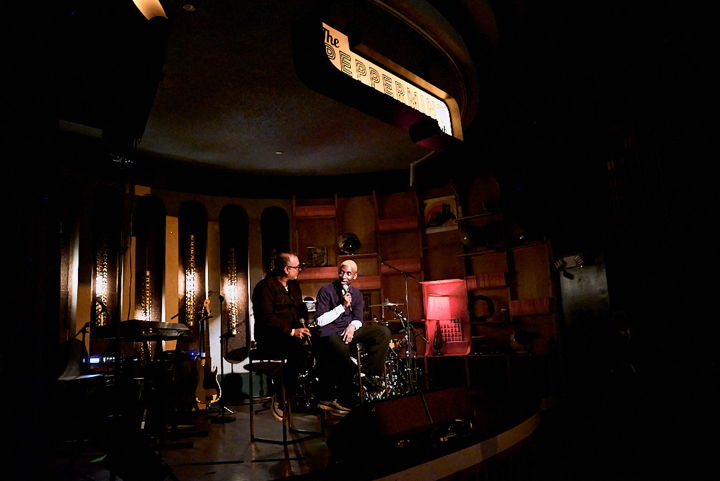 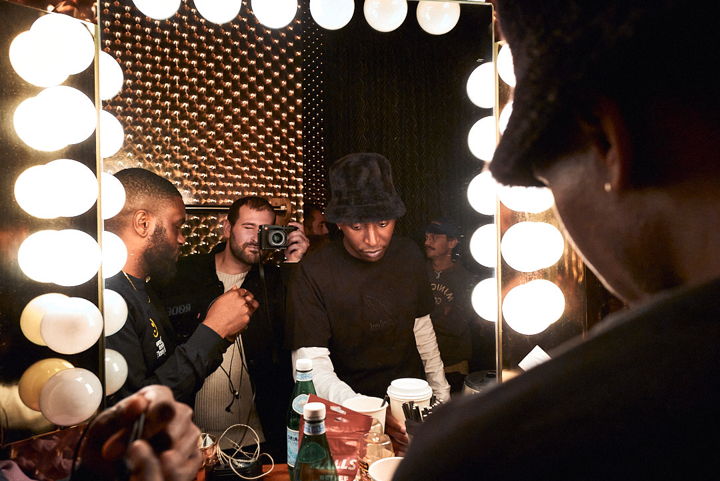 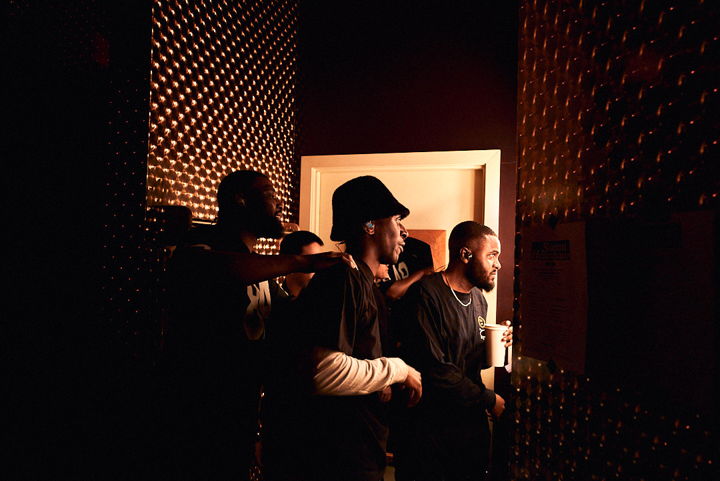 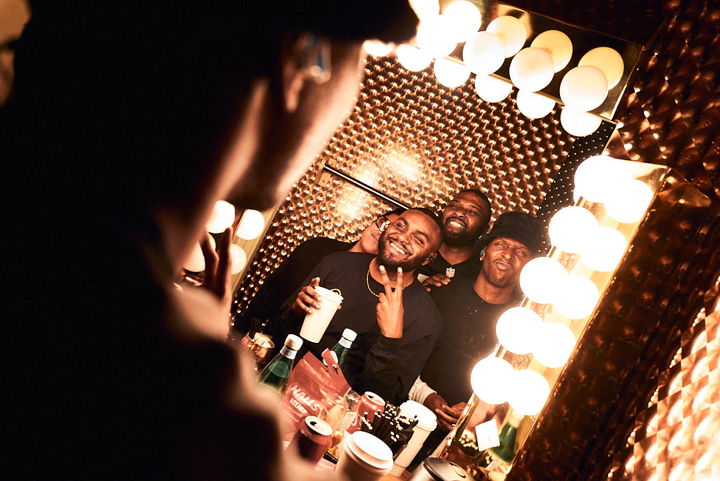 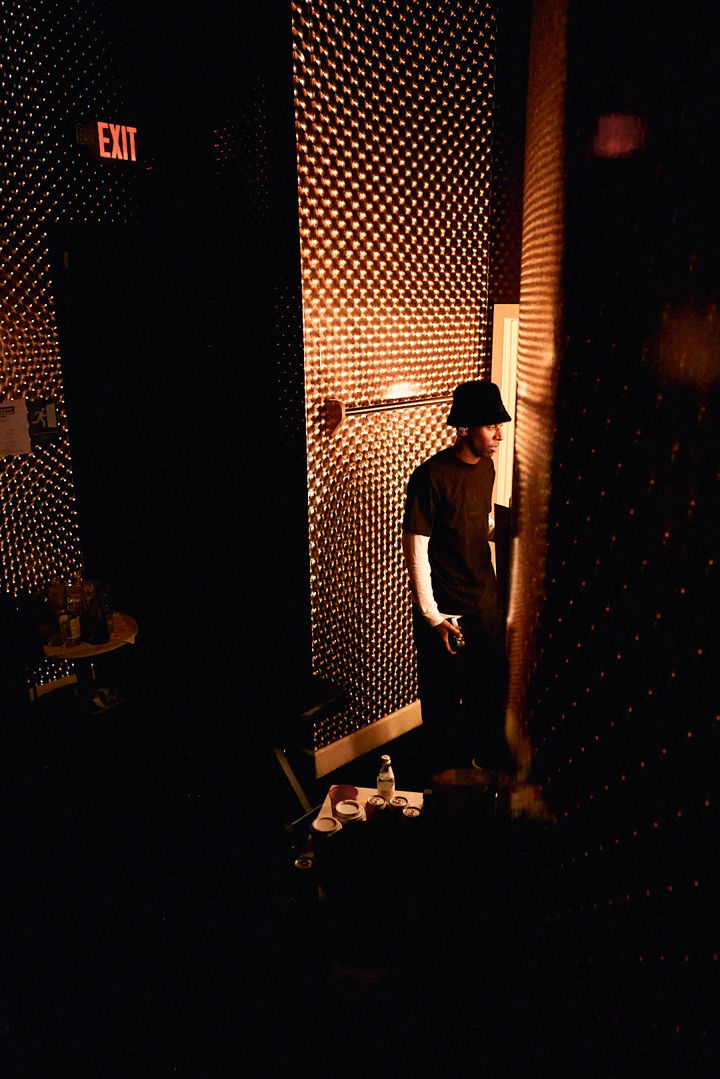 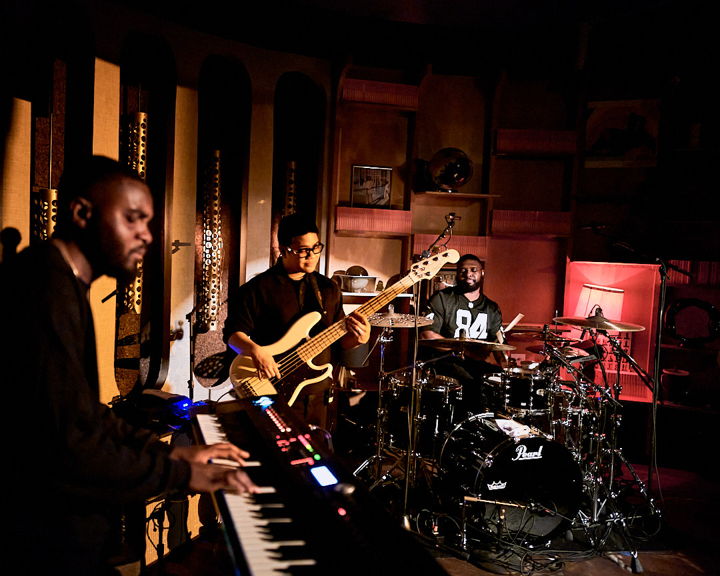 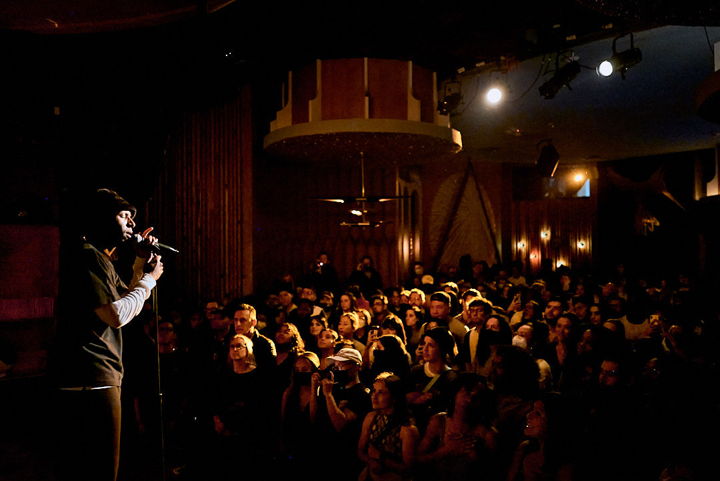 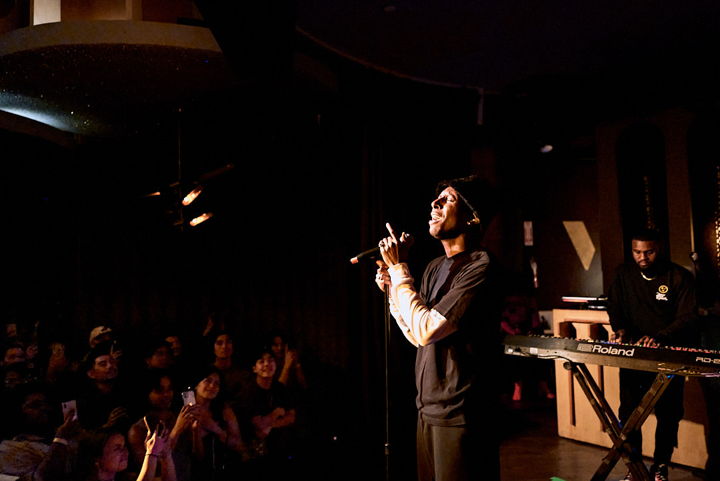 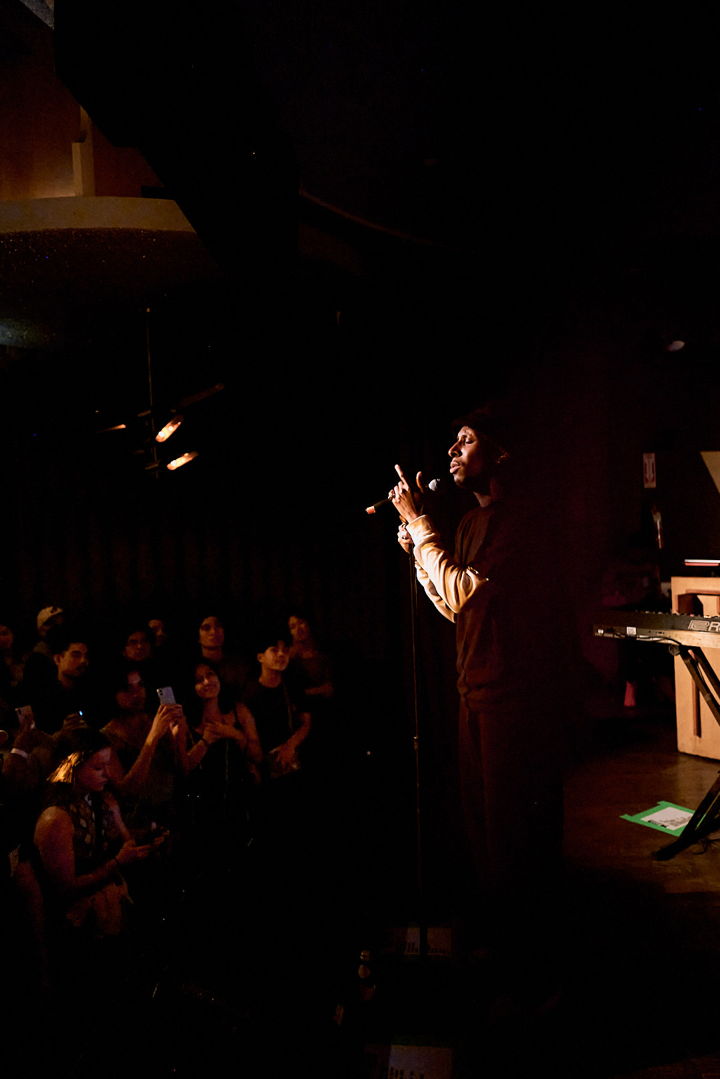 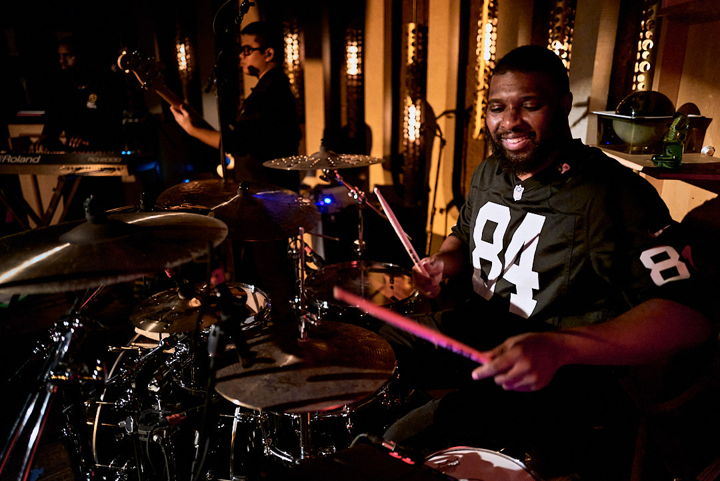 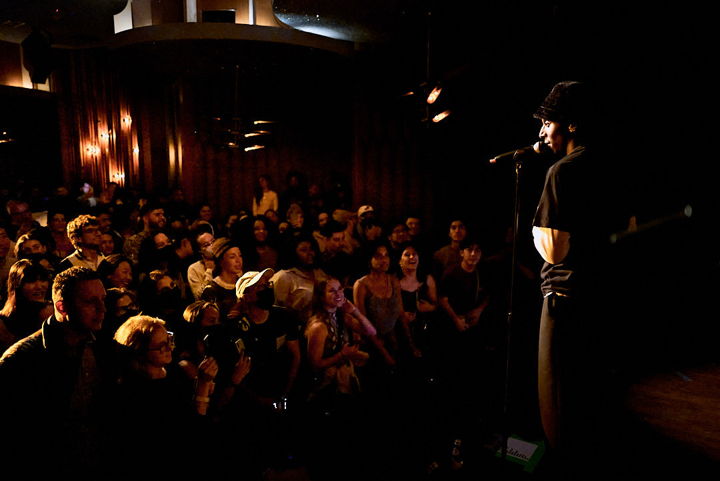 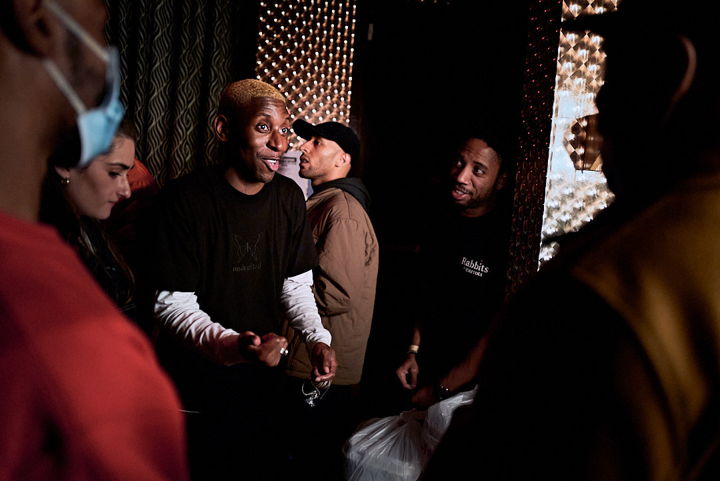