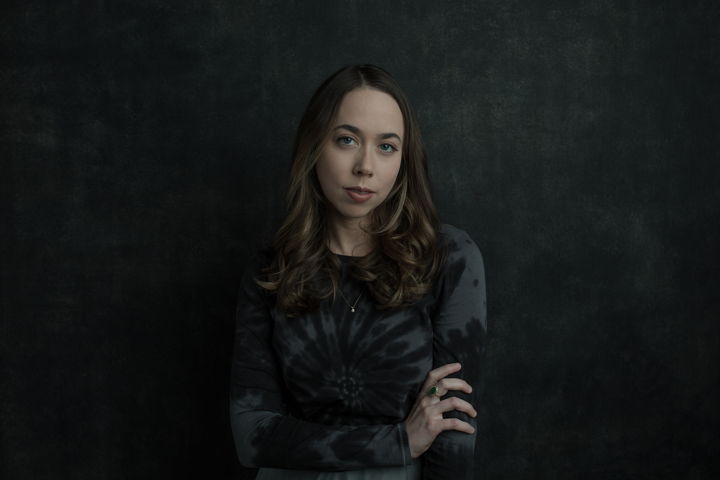 Singer, songwriter Sarah Jarosz is heading out on the road in support of her two most recent recordings, 2020’s GRAMMY-winning World On The Ground and 2021’s Blue Heron Suite, which is a 2022 Grammy nominee for Best Folk Album.

We caught up with Jarosz for this latest edition of the Hypebot, Bandsintown, and CelebrityAccess “6 Questions With” series as she prepared to leave for the UK for the first leg of the tour which then crisscrosses the US starting in March.

Were the last 20 months bittersweet with your 2020 Grammy win and now another nomination for 2021’s “Blue Heron Suite” coming at a time when the world was locked down?

Considering how challenging the last 20 months have been, I’m just beyond grateful that the music I released is still being recognized. The most rewarding thing are the notes I’ve received from fans about my music helping them get through. That’s honestly what it’s all about for me. The Grammy stuff is just an added bonus. But knowing something I wrote might help people get through the day a little easier, that means the world.

You did a few livestreams during the pandemic. How was that experience and do you see continuing to do any now that live shows are returning?

While the livestreams certainly helped me stay connected to my fans during the pandemic, it never compared to the connection I feel performing in a venue face to face with the audience. I think it could continue to be a useful tool to turn to from time to time, but my preference is certainly for live, in-person performances.

You played a string of live shows this summer and fall. What was it like after being off the road for a year?

So incredibly joyful. I don’t think I’ll ever take live shows for granted again. Getting to connect with audiences face to face after so many months of staring at a screen is food for the soul.

Starting in February you have an extensive tour that starts in the UK and then crisscrosses America through April. Are there any venues or cites that you’re particularly looking forward to?

With fingers fully crossed that it all goes ahead as planned, I’m so excited for all the touring I have on the books for next year. I haven’t been to the UK since long before the pandemic so I’m really excited to be back there making music.

I try to stick to a relatively regular workout schedule — usually, YouTube yoga or Barre videos in the backstage green room. It helps to have other band members who want to stay fit and we can kind of keep each other motivated throughout the tour. I also drink so much kombucha on tour, way more than when I’m at home.

I’ve never been to Italy! It’s at the top of my list of places I want to visit.