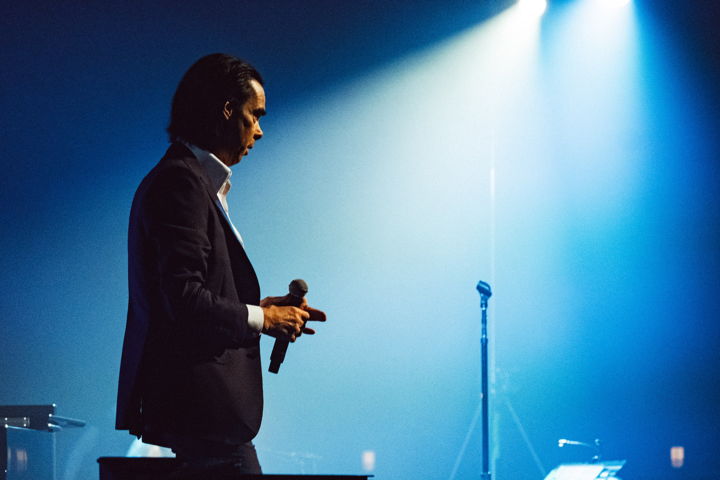 The crowd at ACL Live in the Moody Theater were in for a treat last weekend, when Australian rock artist Nick Cave and his longtime collaborator Warren Ellis hit the stage in Austin, Texas at ACL Live.

This show was the third stop on Cave and Ellis’ highly anticipated North American tour, one year following the release of their stunning album, Carnage. It was a special night, getting to see the two artists share the stage together after beautifully collaborating since 1993.

Along with songs from Carnage, fans were thrilled to hear some throwbacks, including a handful of tracks from Cave’s adored rock band, Nick Cave and the Bad Seeds' discography. The two musicians had the crowd filled with adoration after they dedicated the soulful song “Jubilee Street'' to the people of Ukraine. It was a powerful moment which proved that Cave’s vocals are as captivating as ever.

Cave and Ellis will be hitting more big cities on this tour, including Seattle, Chicago, Oakland, and New York. You don’t want to miss the chance to experience one of these fantastic shows. Be sure to follow them on Bandsintown, and check out some great snaps from their Austin performance below! 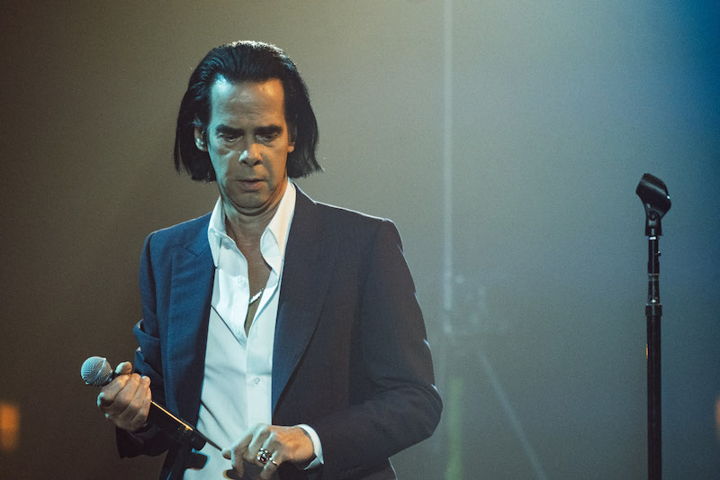 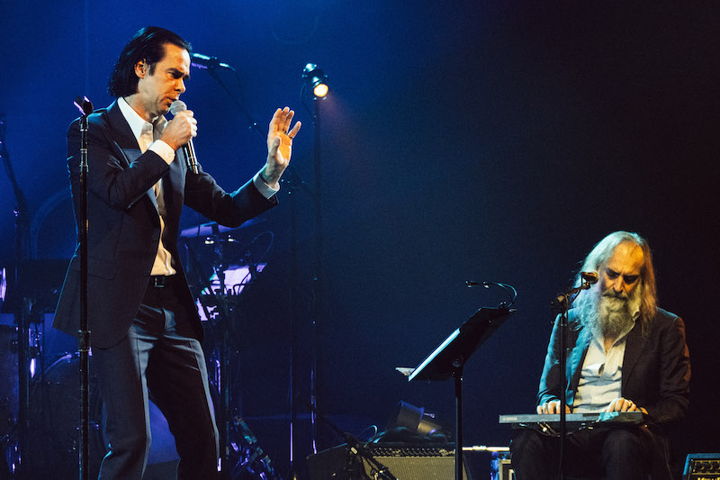 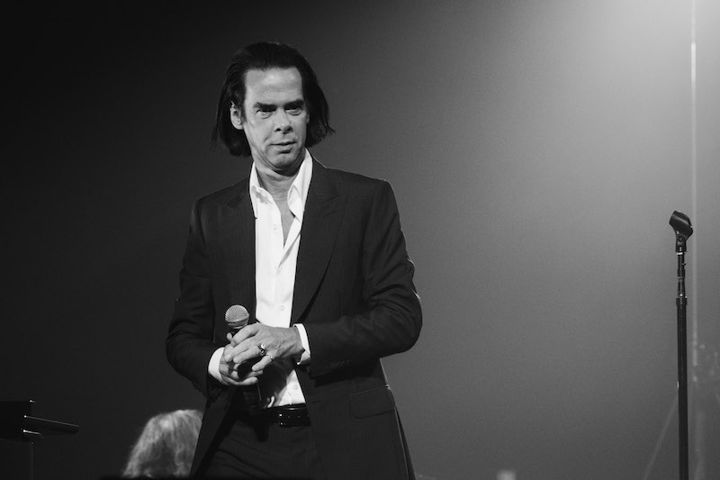 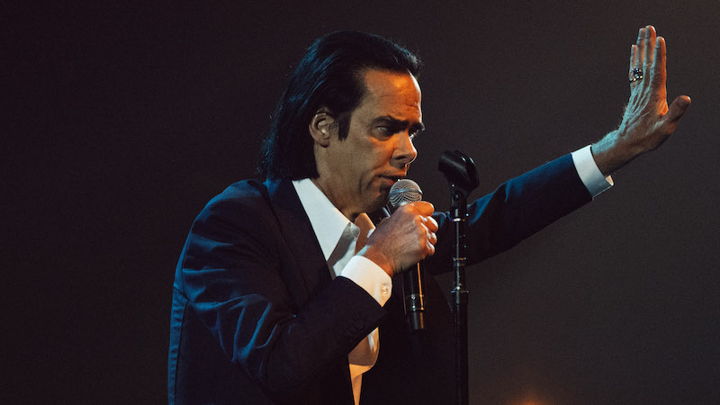 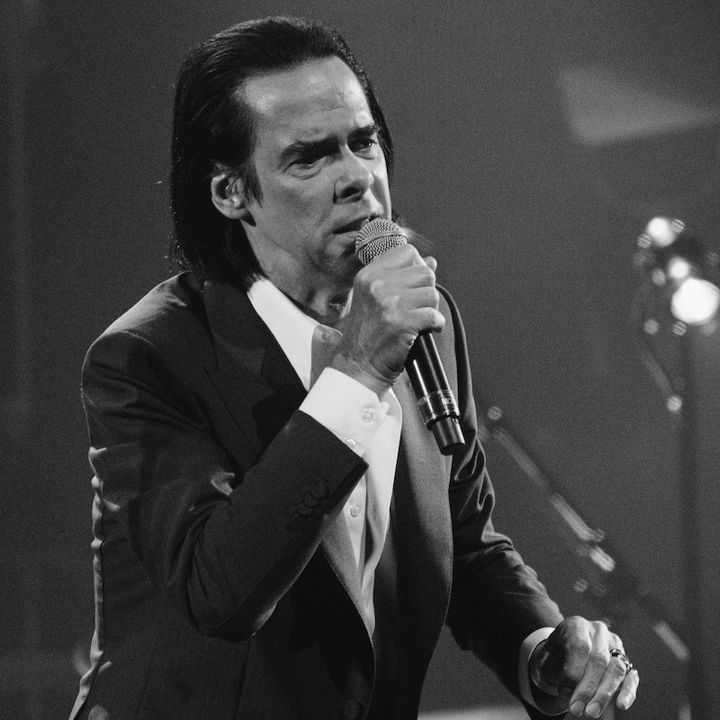 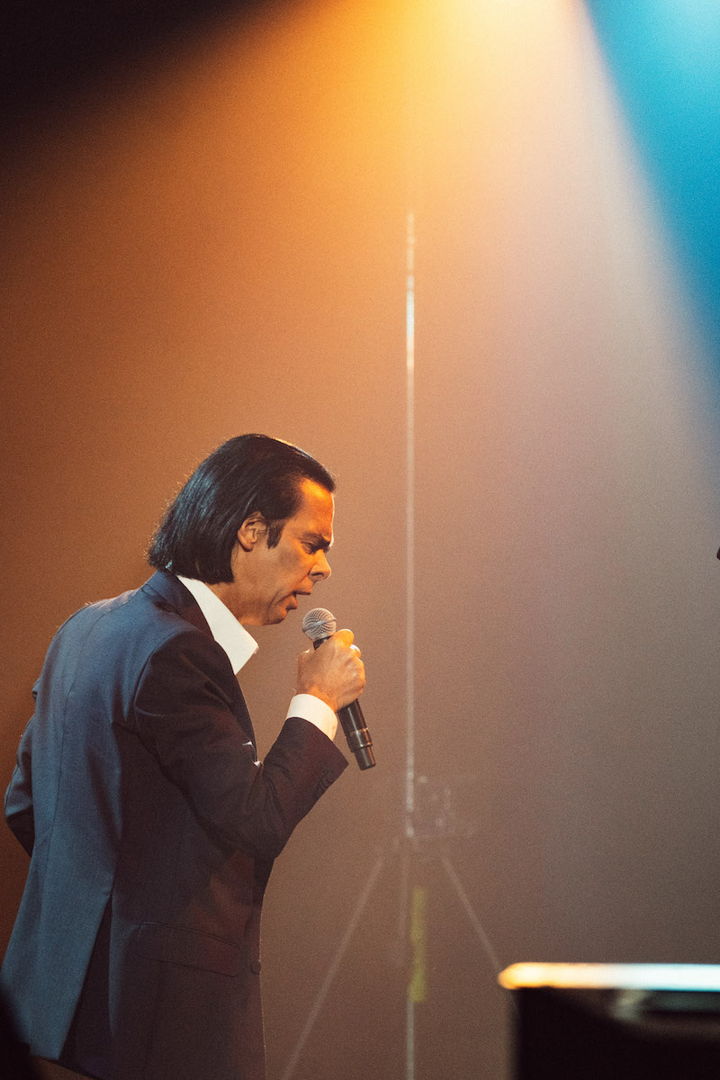 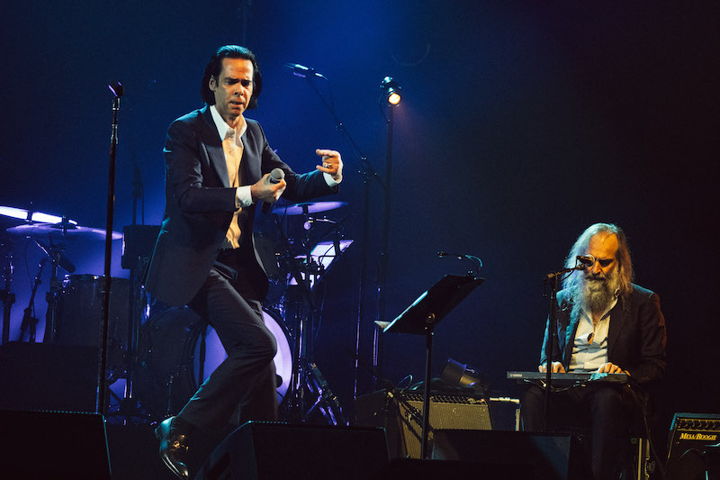 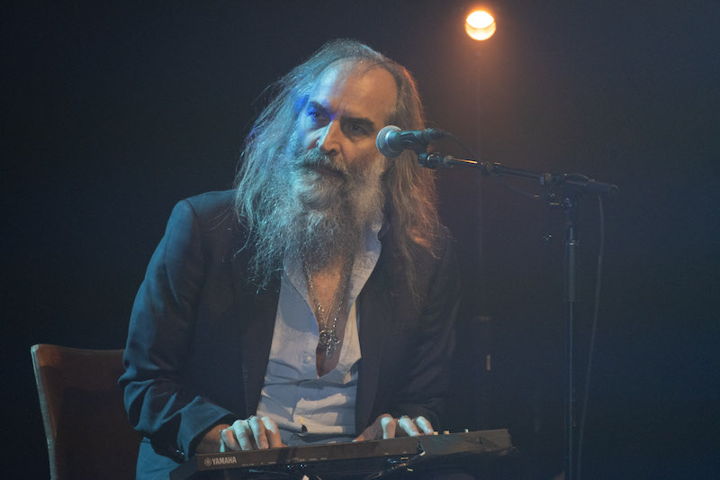 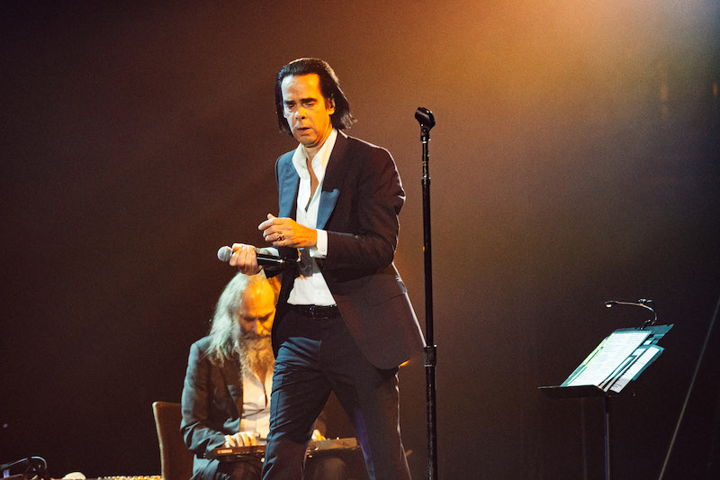 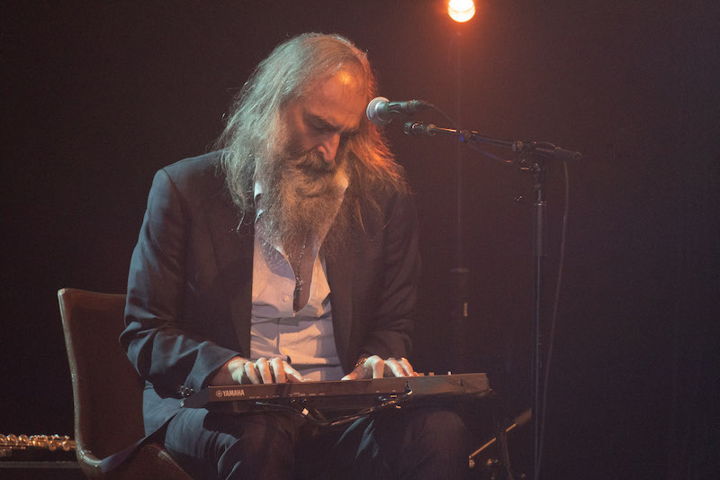 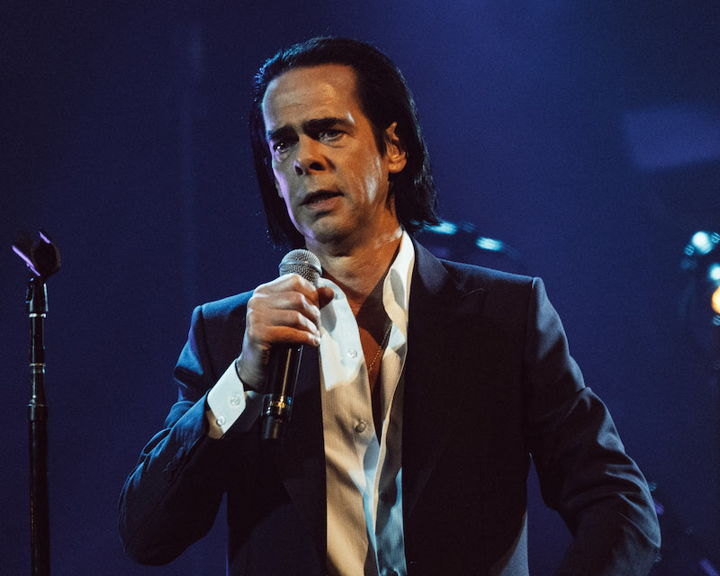