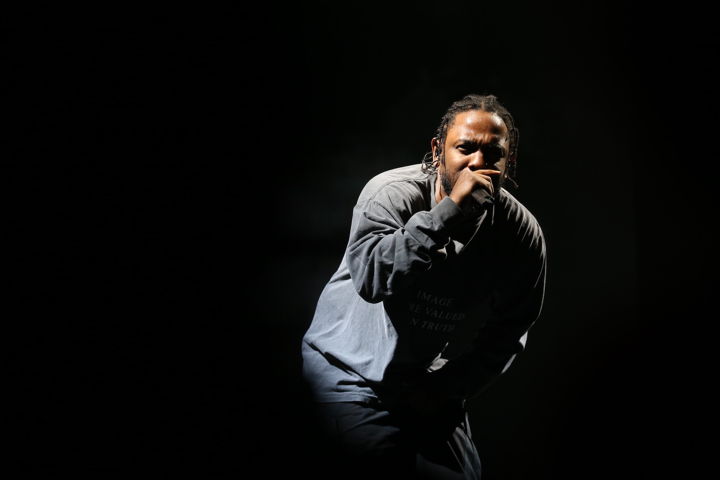 The countdown to summer has begun and thankfully we can expect more awesome shows to attend as another exciting wave of artists have announced upcoming tours! From this month through the fall, there will be so many amazing shows to choose from. Check out some of the talent that will be playing some shows near you below.

Rejoice, K Dot is back in action. Hot off the heels of his new album, Mr. Morale & The Big Steppers, the groundbreaking rapper and lyricist announced that he'd be embarking on an expansive world tour that will have him on the road from July until December. Fans can expect opening performances from Baby Keem and Tanna Leone, and will be able to nab tickets starting next Friday, May 20th at 12pm local time. 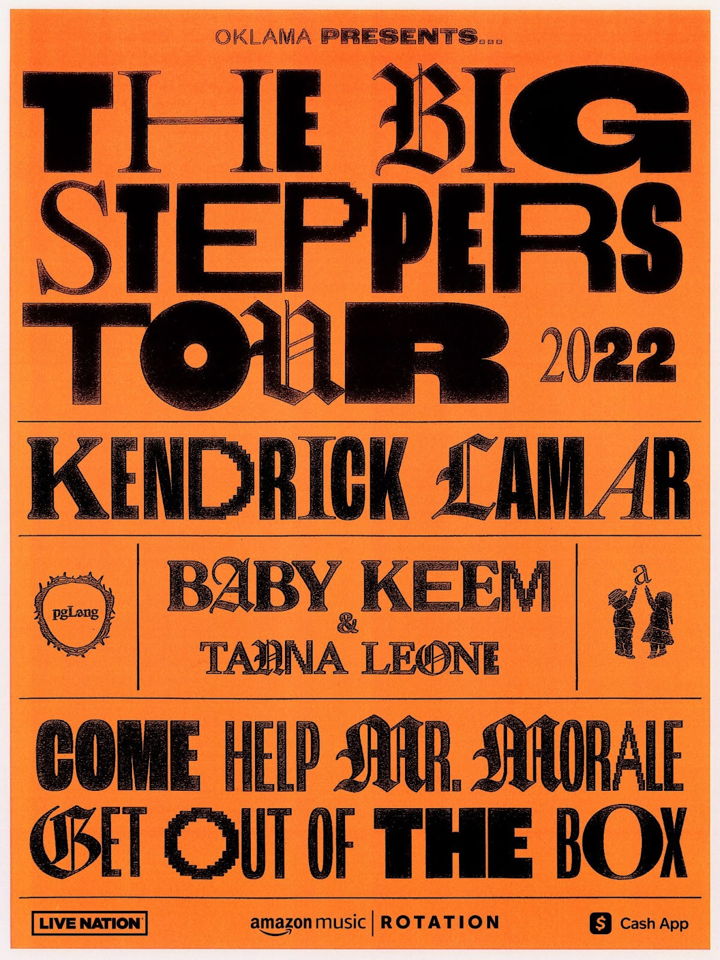 Death Cab is back in full force with the announcement of a new album and a new tour. Asphalt Meadows will be their first album release since 2018, and they’ll be promoting it on their summer and fall tour beginning later this month. You can listen to the first single off of the LP, called “Roman Candles” to get a sense of what you’ll be hearing during this run of shows. 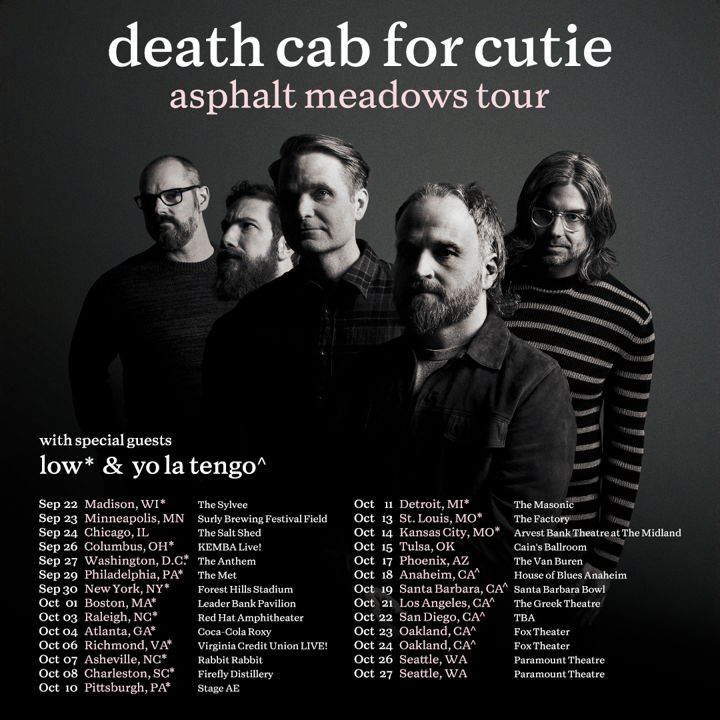 If you won’t be able to catch Wilco’s set at their annual Solid Sound Festival, don’t sweat it, you can catch them on their upcoming lengthy U.S. tour! In support of their new album Cruel Country coming out later this month, the Chicago band will be playing 27 shows in North America starting in August and ending in October. 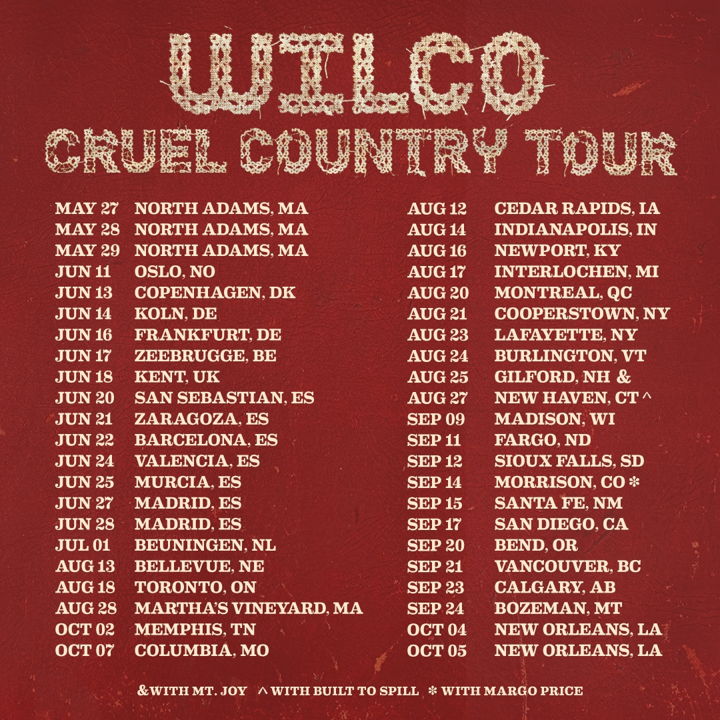 Fans of the alternative rock band will be happy to know that The Smashing Pumpkins have just announced an upcoming fall tour. Better yet, joining them on this tour as a special guest will be Jane’s Addiction. It’s bound to be a great set of North American concerts, spanning from October to November. Also joining the two rock bands will be Poppy and Meg Meyers. 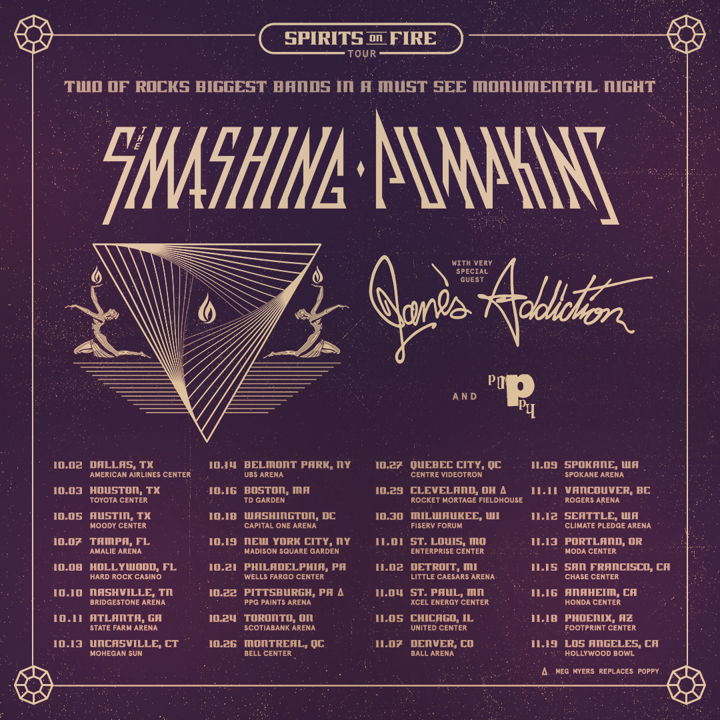 The singer-songwriter received lots of love after recently opening for Harry Styles during some of his Love On Tour Dates. Now, she’s back on the road opening for legends like The Chicks and headlining some of her own shows in venues like The Stone Pony in Asbury Park, NJ. This summer and fall you can also catch her playing some festival sets at Riverbend Festival, Hinterland Festival, and more! 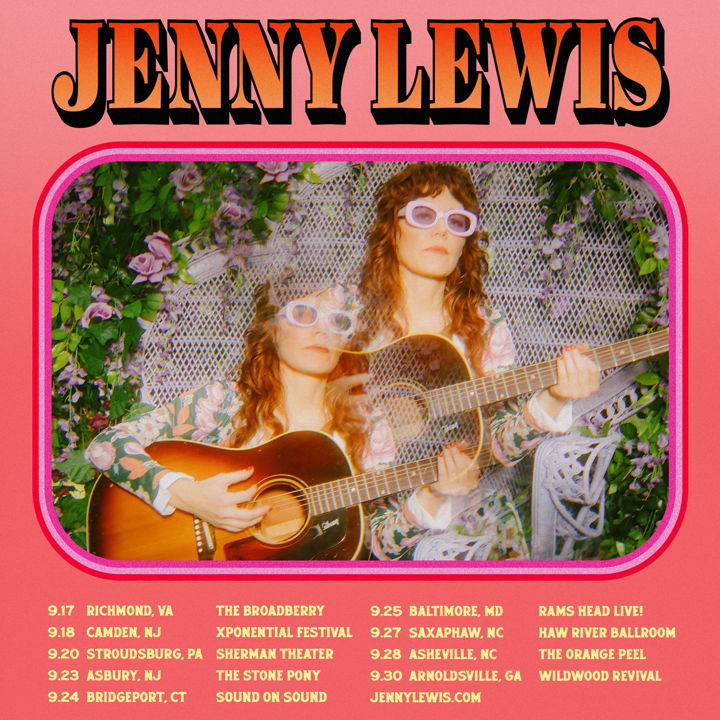 To keep the momentum going on their current Screen Violence tour, the Scottish pop group have added a new leg of North American dates to keep performing for their dedicated fanbase. From July to October, you can catch them in major cities like New York, Los Angeles, New Orleans and Atlanta. 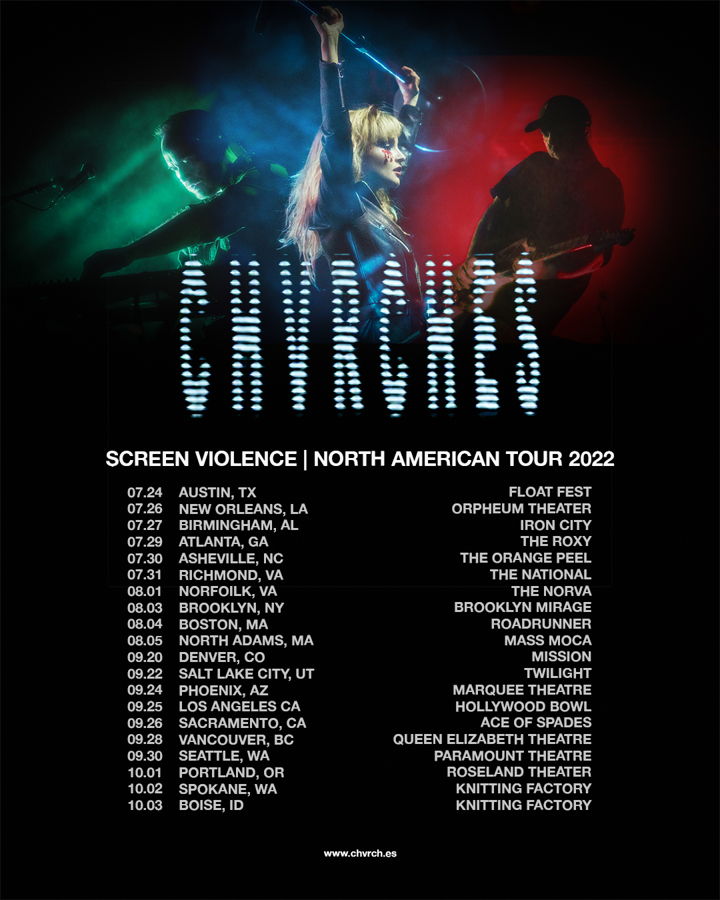 After a five year long hiatus, Joey Bada$$ has announced that he's not only back with a new album but a new tour to go with it. In support of 2000 (dropping June 17th), the Brooklyn native will hit cities from Boston to Los Angeles throughout July. 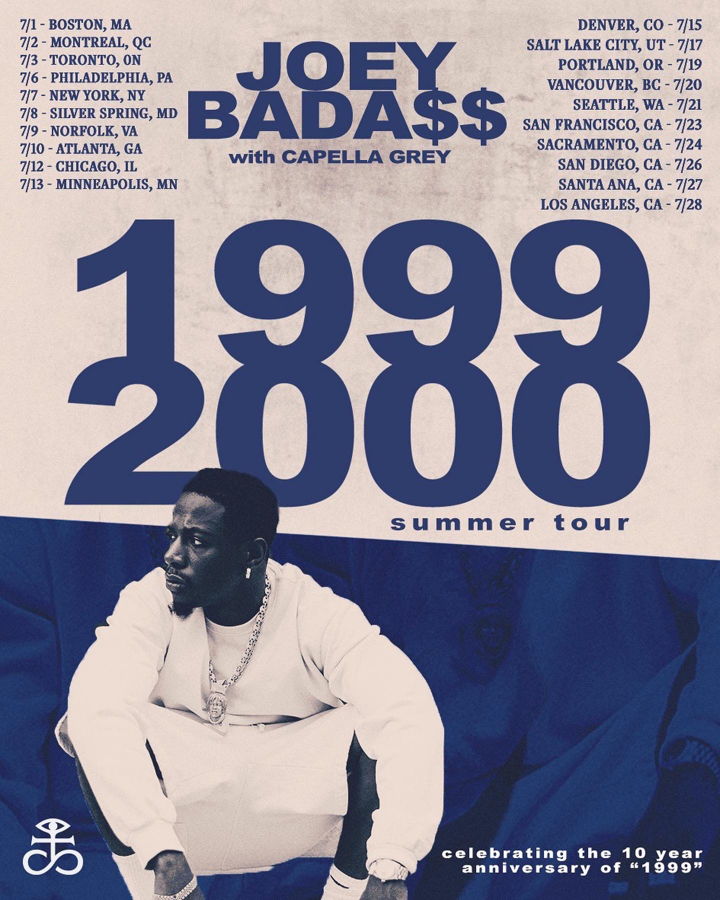